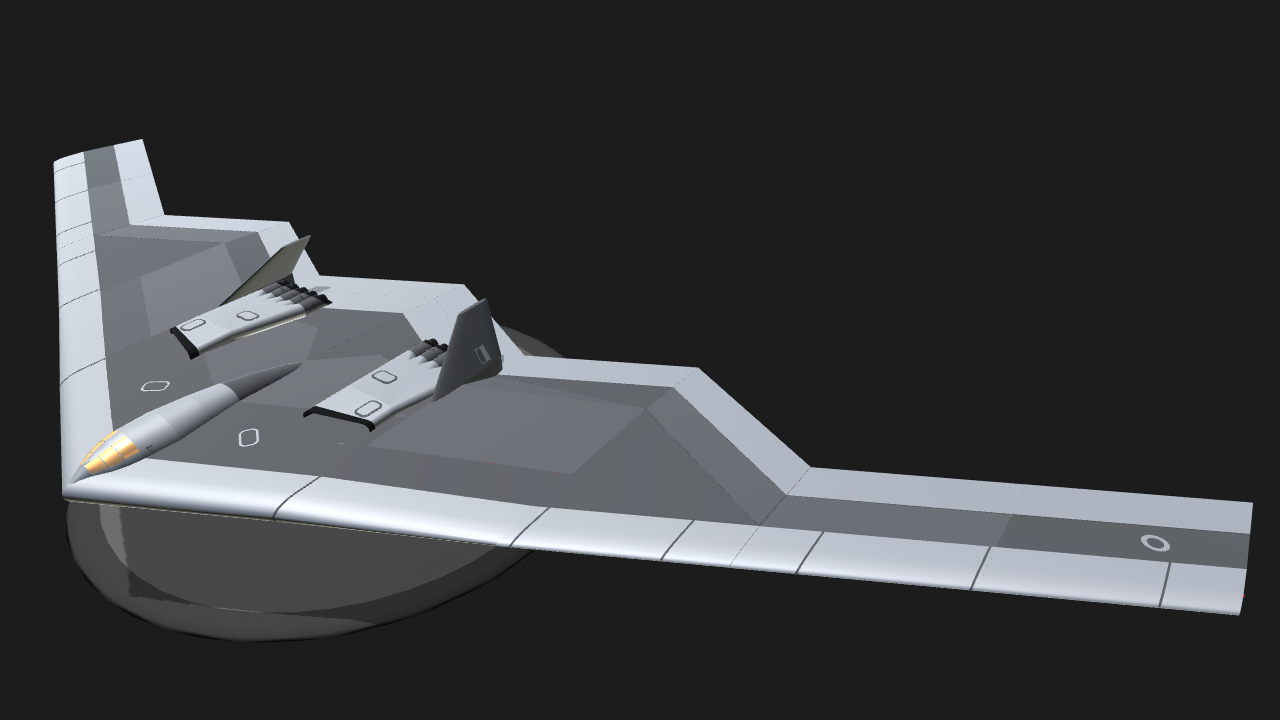 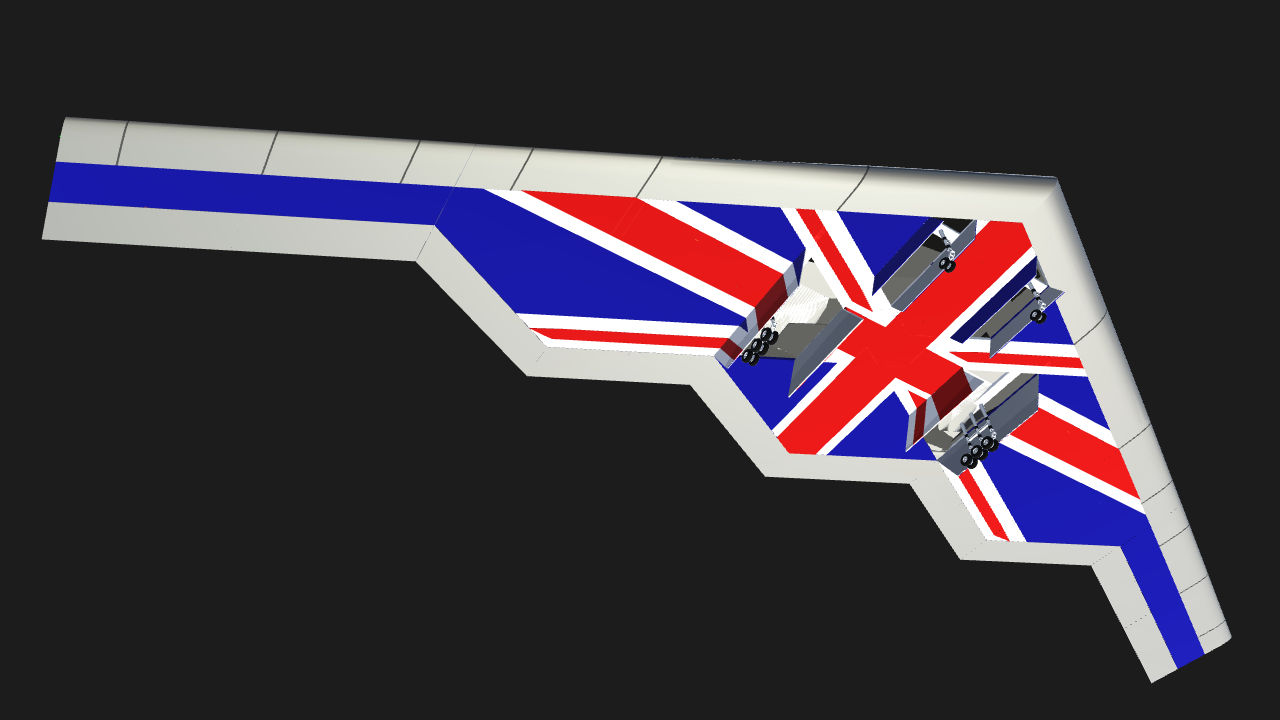 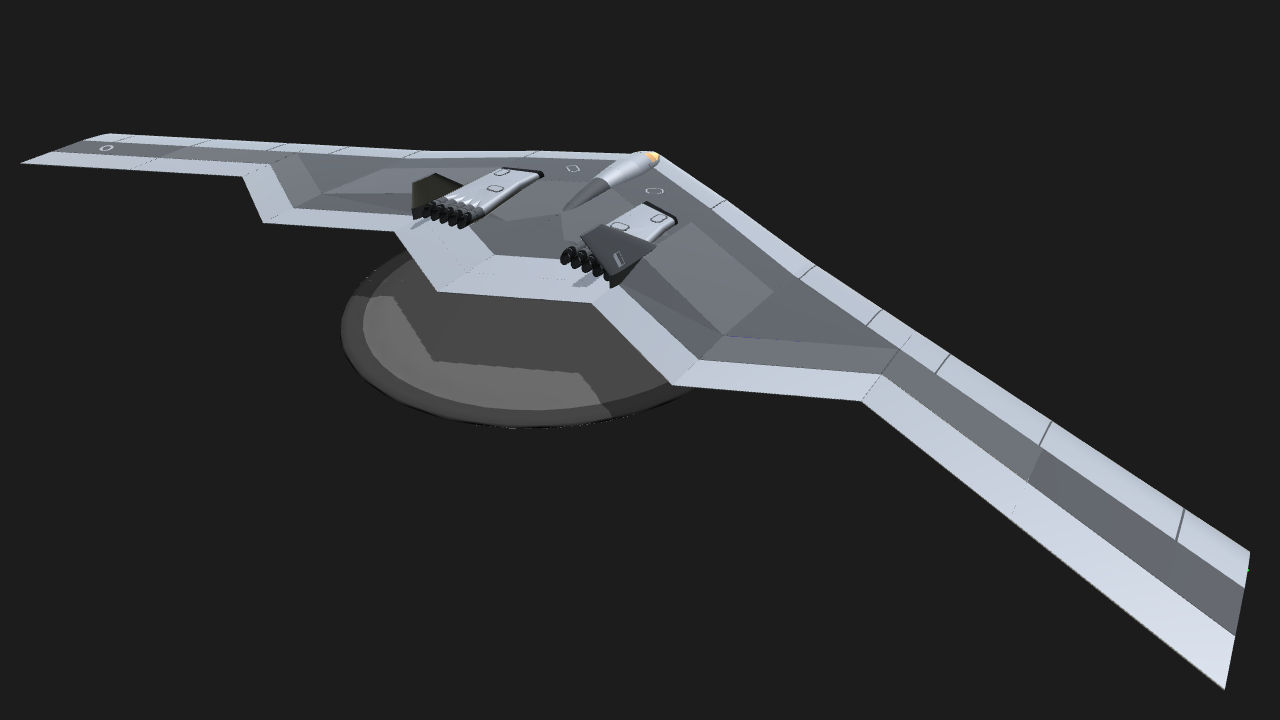 Landing Gear for retracting and lowering landing gear, Ag1 for gear doors, Ag2 lowers bomb racks, Ag3 folds wings and enable vtol crabbing rear wheels, Ag4 puts the burners on so to speak. Advisable to have some pitch up when dropping bombs to enable a clean drop.

So I thought, what if Avro where still in business and they used the captured german tech (from Horten etc) to build themselves a nice flying wing in competition against the B2... and here is the result. I decided that the underside would look nice with some colour (like the F117 sh* hawk with the USA flag thingy). As a flying wing it does yaw by itself a bit but the rudders are awesome and let it do a flat turn. enjoy. 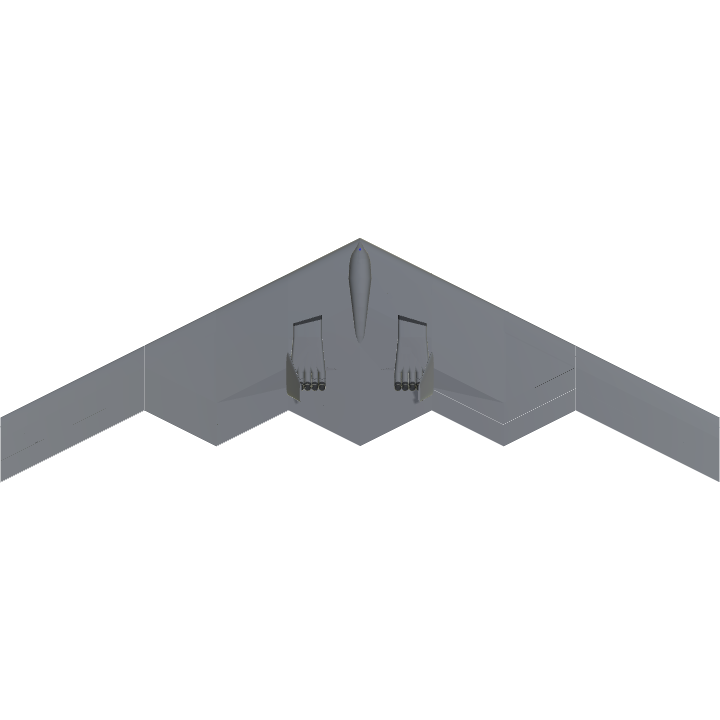 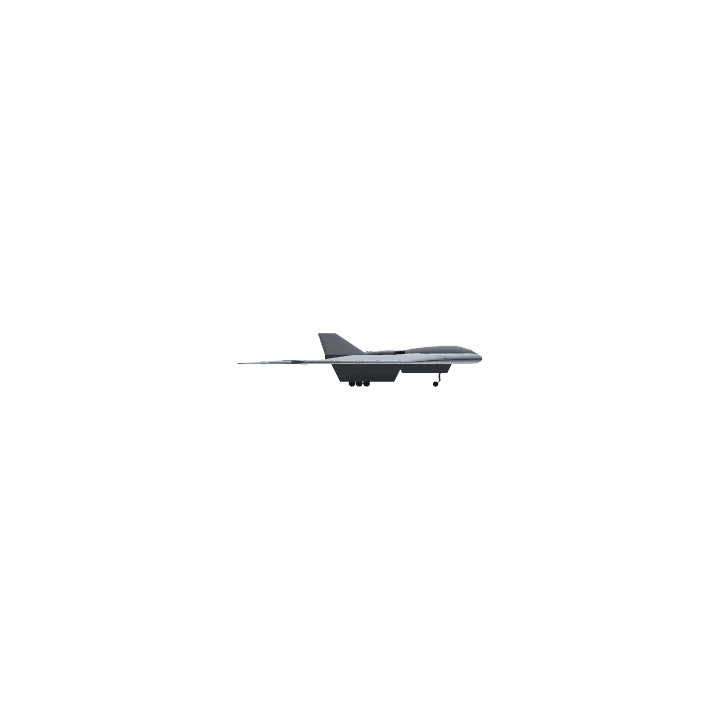 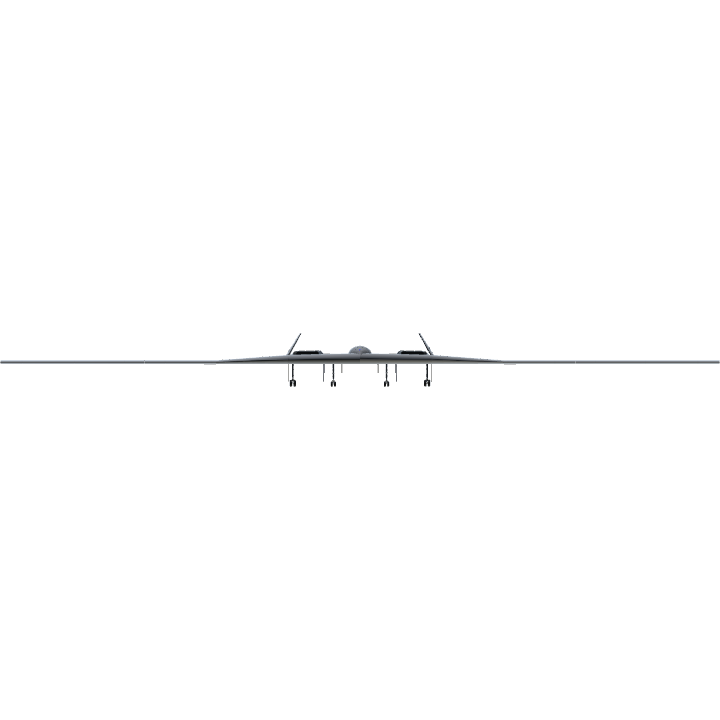