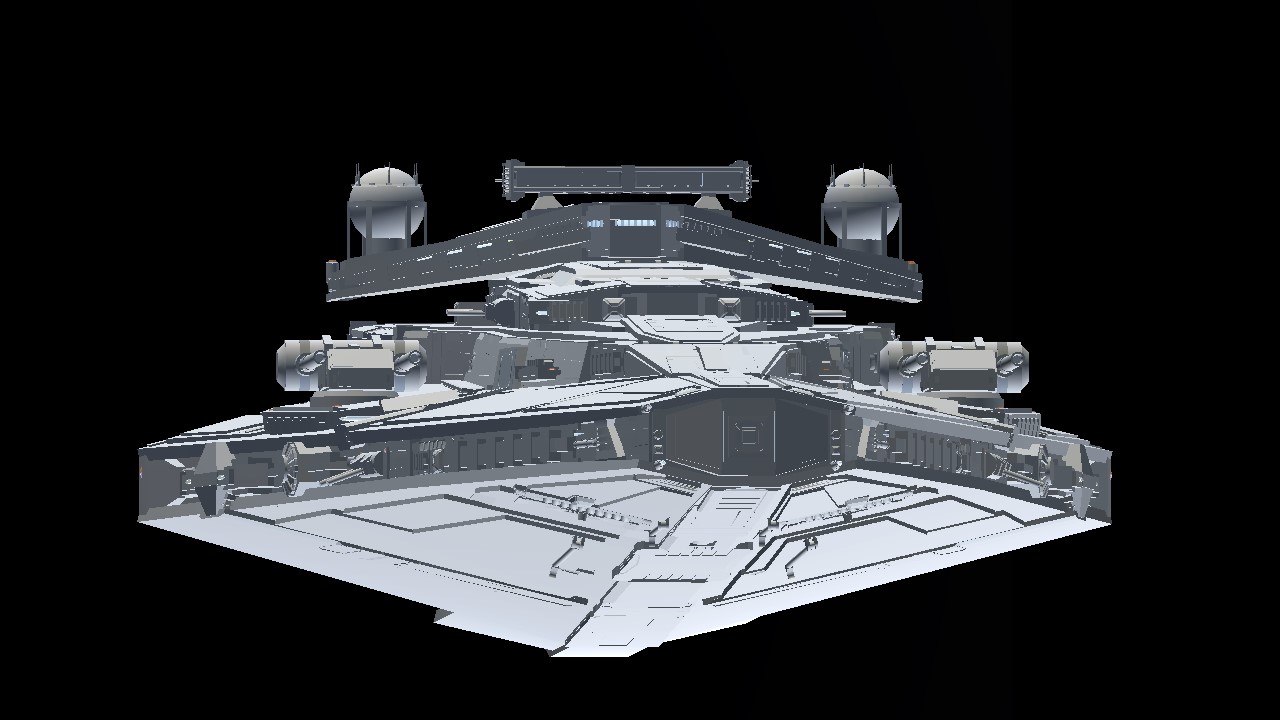 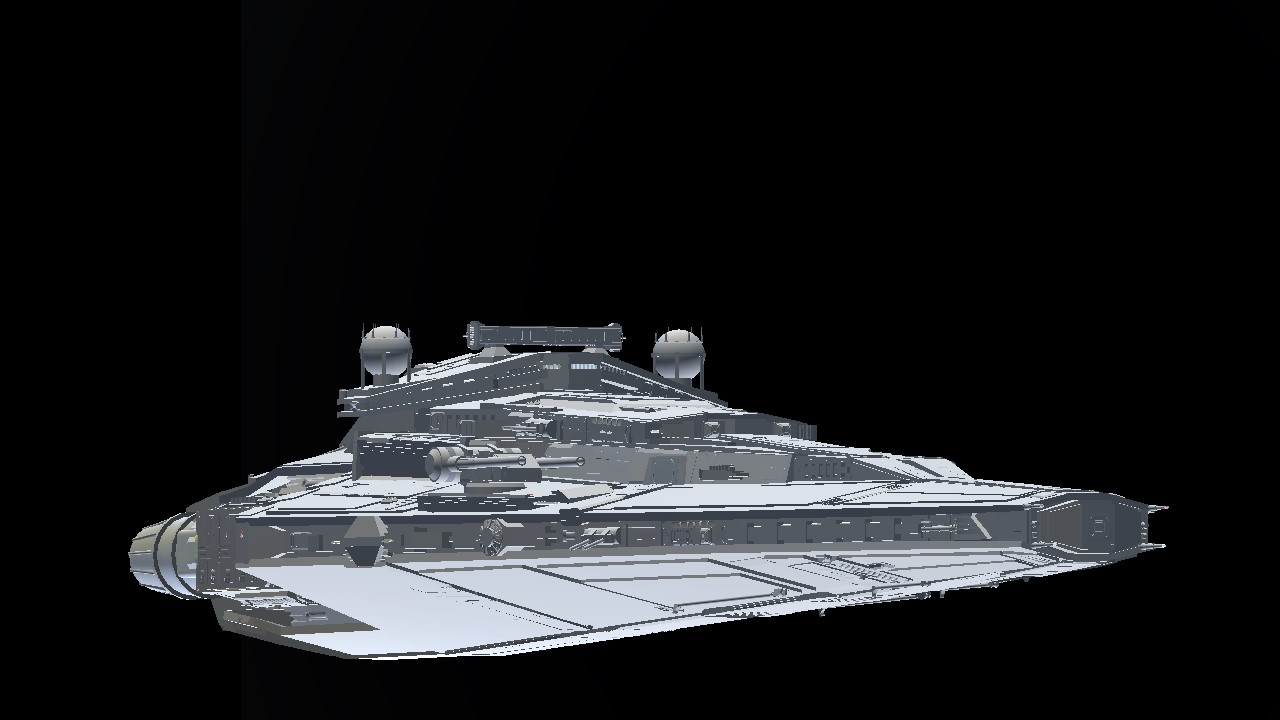 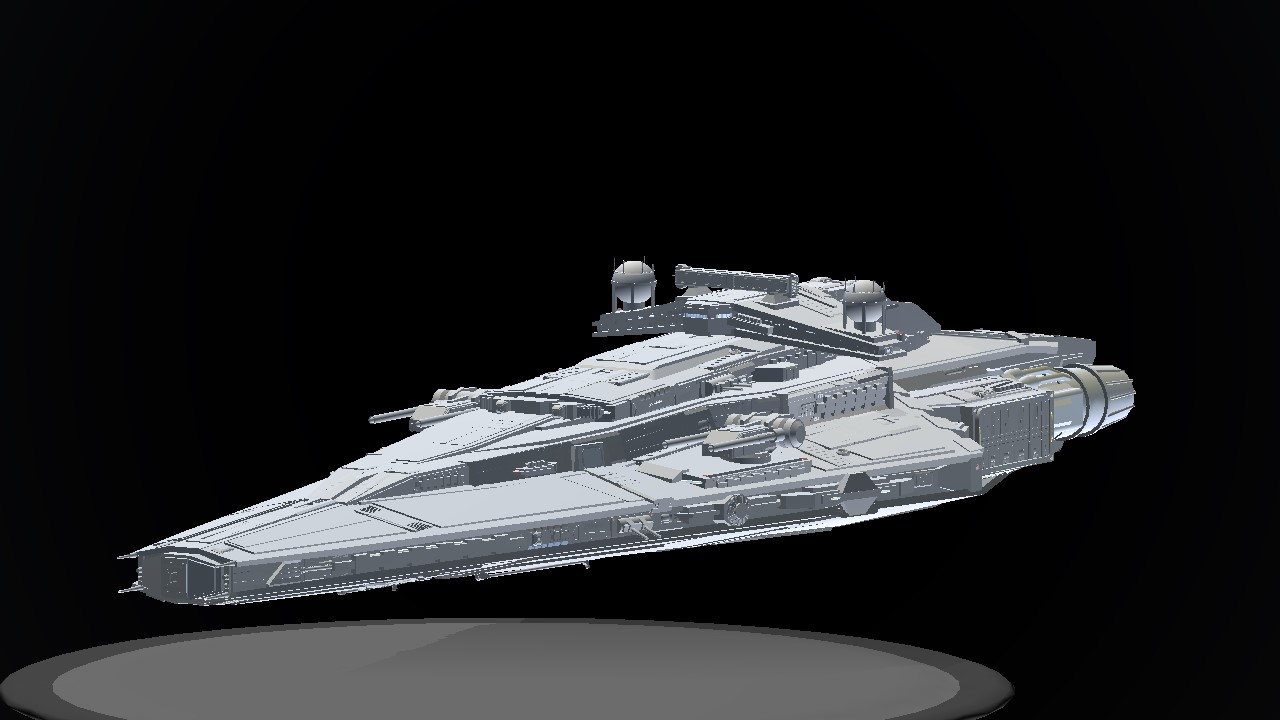 Designed and built during the galactic empire (fictional), the Storms-class starfrigate was designed for regional counter-insurgency, special operations, fleet first strike force and escort missions, but with poor self support. Ship delivery at the first time after the execution of the tasks, found that the ship in a separate action when the lack of air cover, so in the second batch of manufacture and added back again in the first time of change in the hangar, carrying four driving by the elite imperial navy pilot TIE - interception, the ship strong operational capability and strong partial derivatives shield the lra for their hard bone. Operation instructions :ag1 opens the hangar door; Ag2 adjusted tie fighter squadron with vtol; Ag3 activate tie fighter squadron design authority; Ag4 fires the main gun (using vtol to control the direction of fire); Ag8 turns on the powertrain by default. 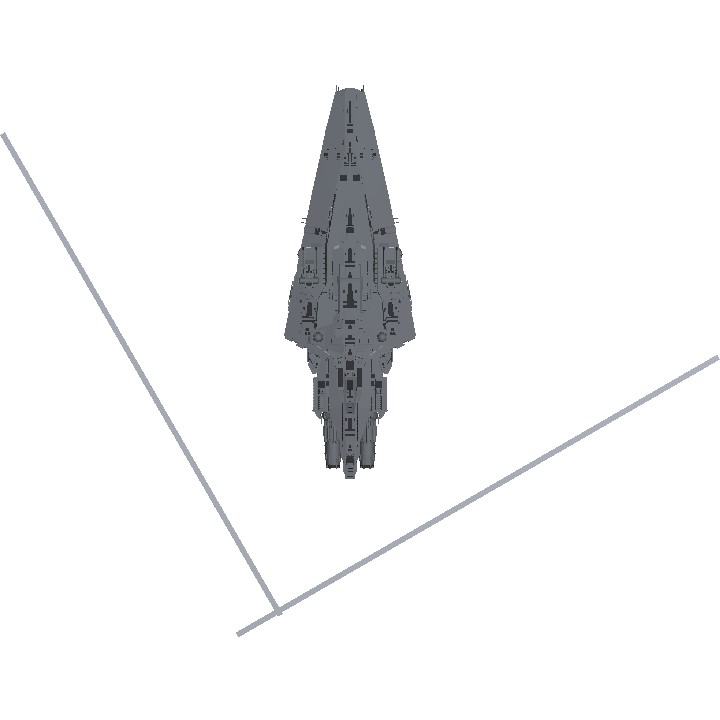 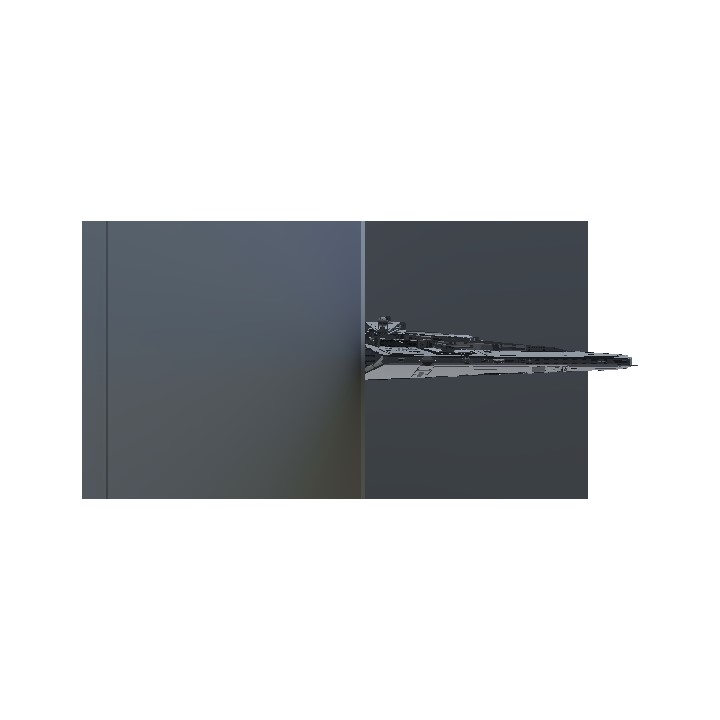 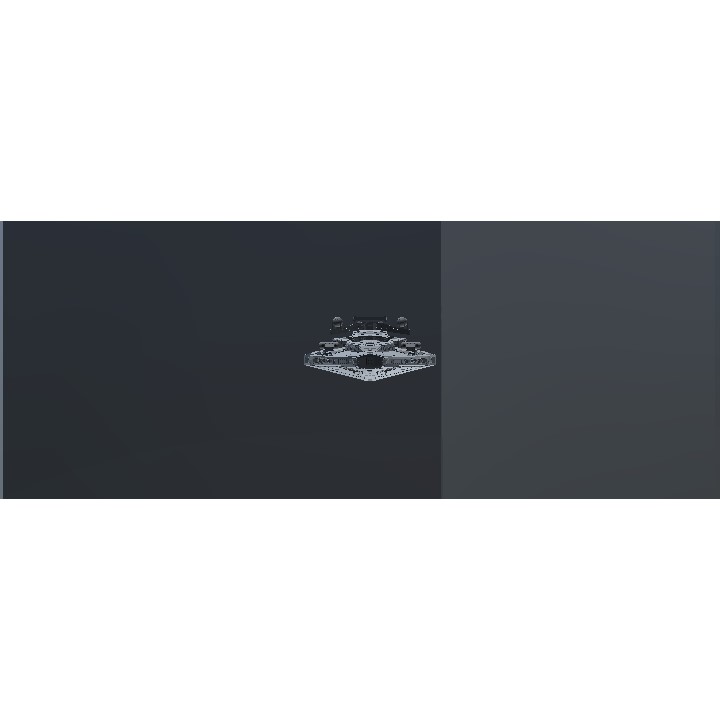