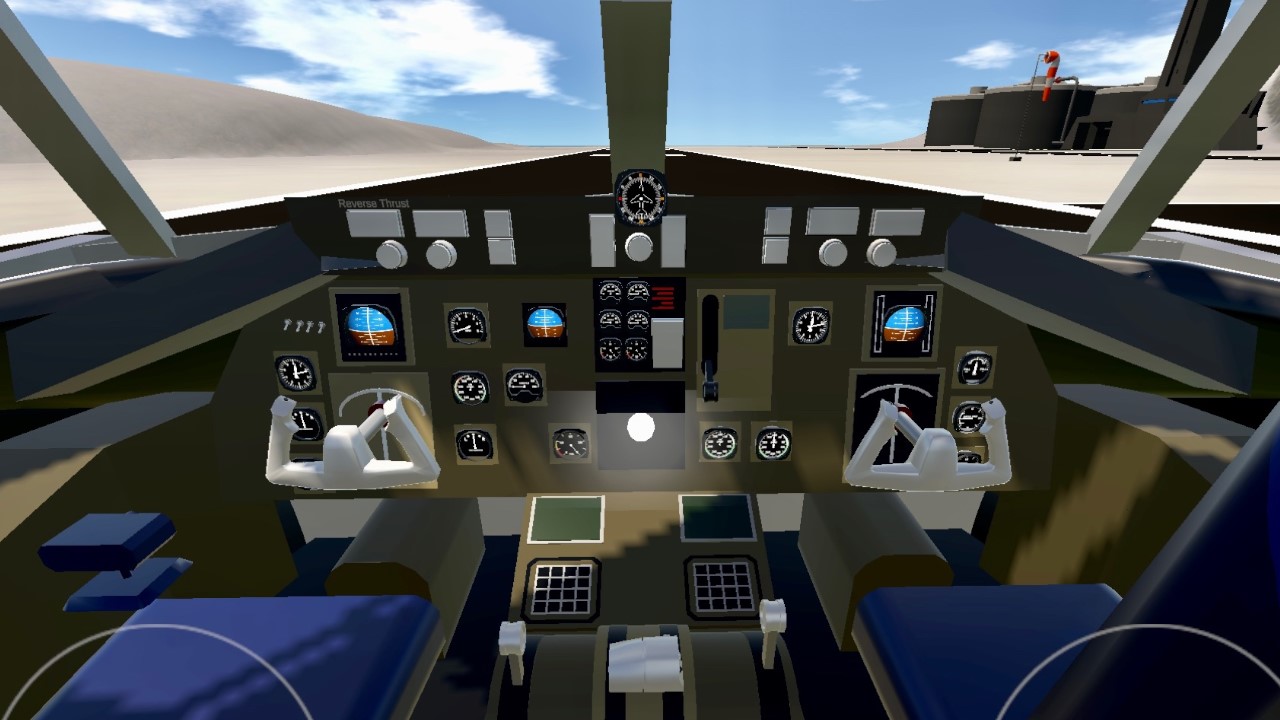 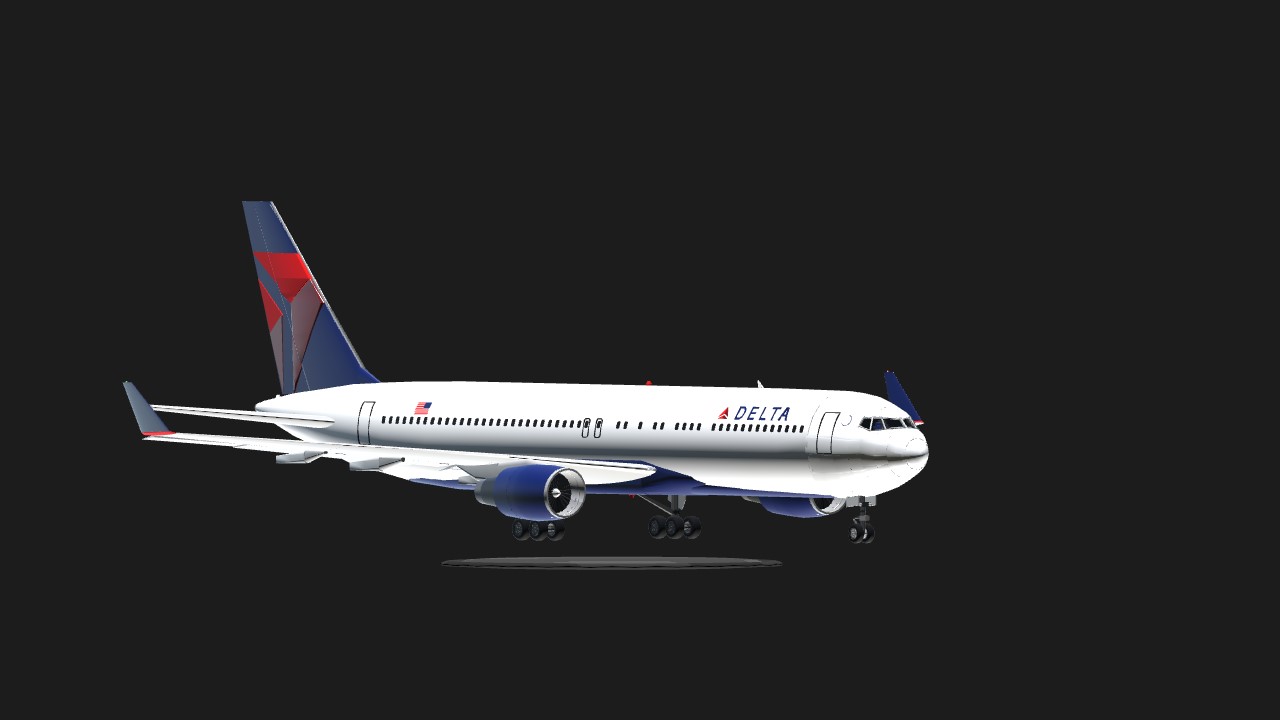 Welcome to the Boeing 767-300 Rework! I already reworked the -200 version, but I decided to do a different one because why not lol. Everything you see in the cockpit is interactive, (exept for the overhead panel), and this craft is compatible for VR. NEW: Landing Gear tires, Smooth fuselage, and fully immersive cockpit experience with working instruments.

Controls and stuff:
AG1 for lights
AG2+Brake for engine reversers
AG7 for emergency fuel release
VTOL down for flaps 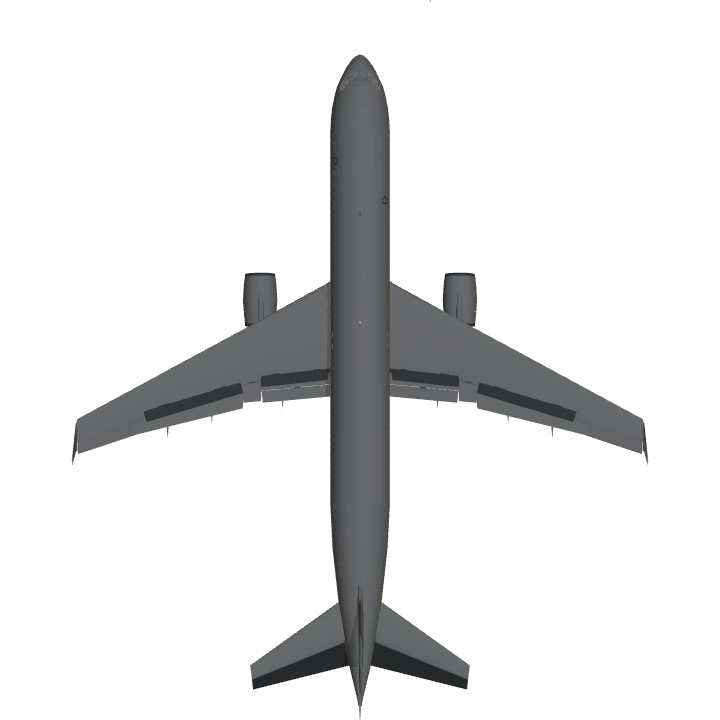 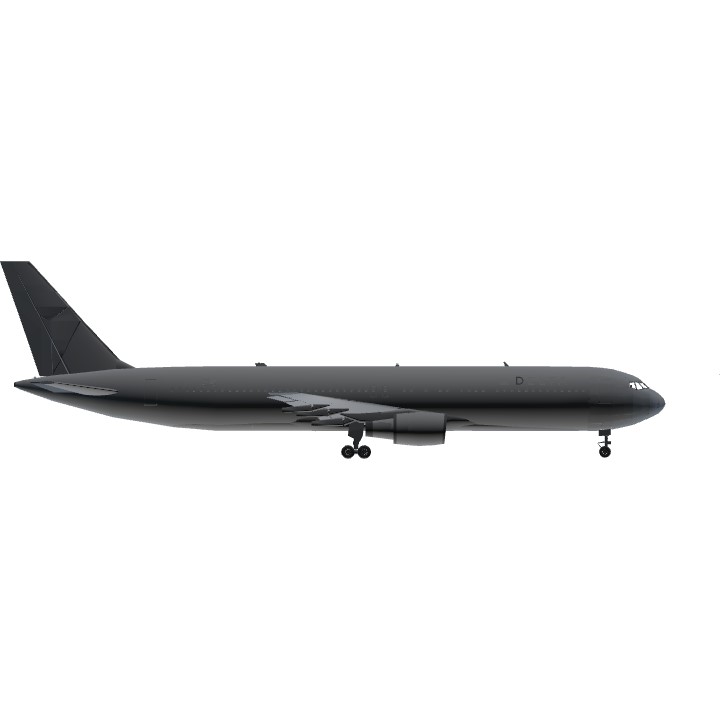 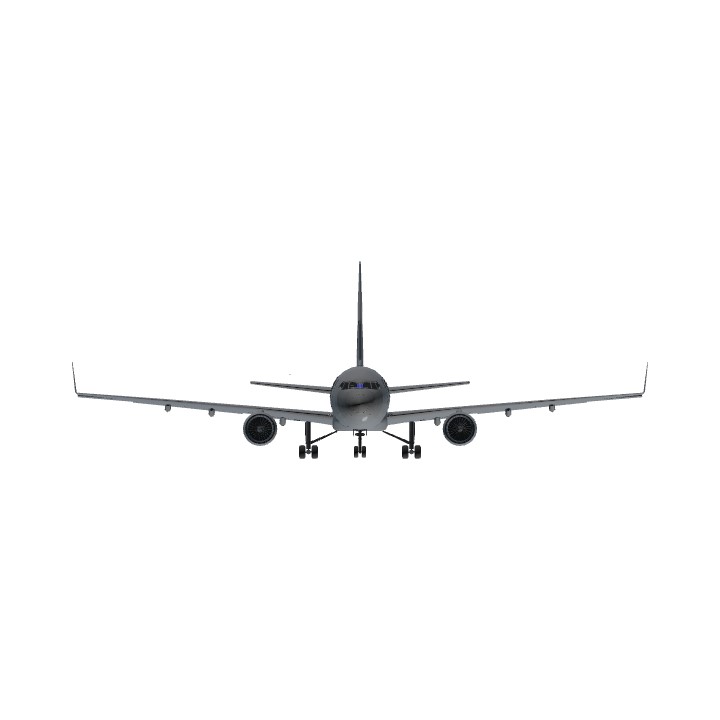