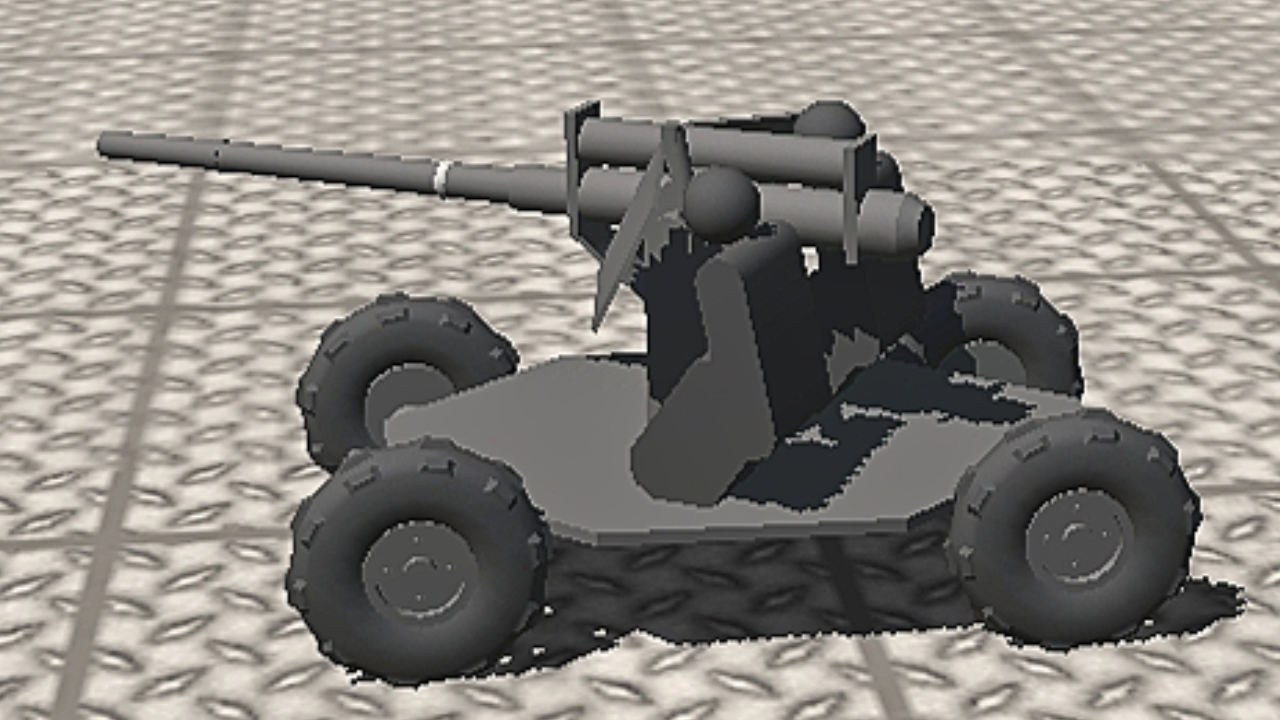 Standard build, required to have just enough parts for an Android device to be able to run at least 4 smoothly, without sacrificing appearance too much.

This build is not on scale with SP's scale system, it is smaller than what it is supposed to be, however they are in scale with all my other builds.

A very accurate and effective anti-tank gun, all 75mm anti-tank guns are good, I still haven't heard of one that performed badly. 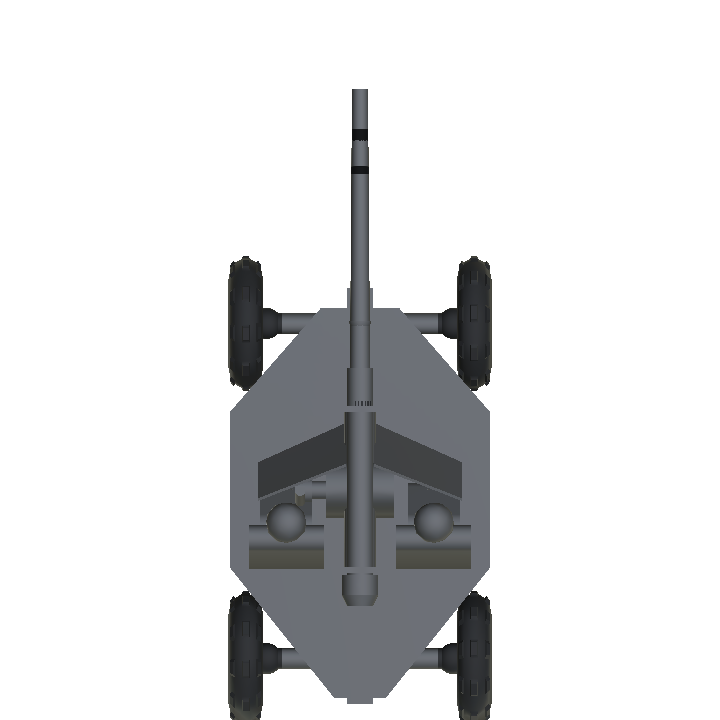 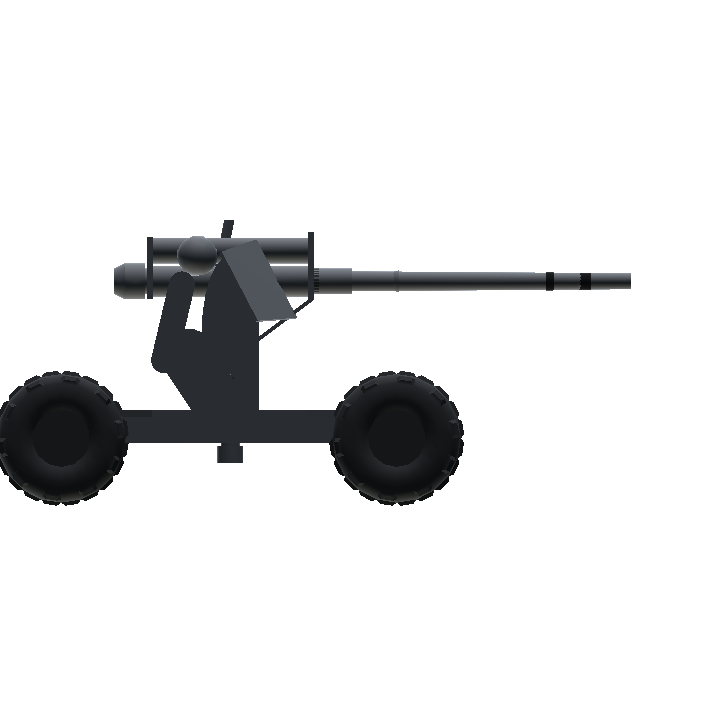