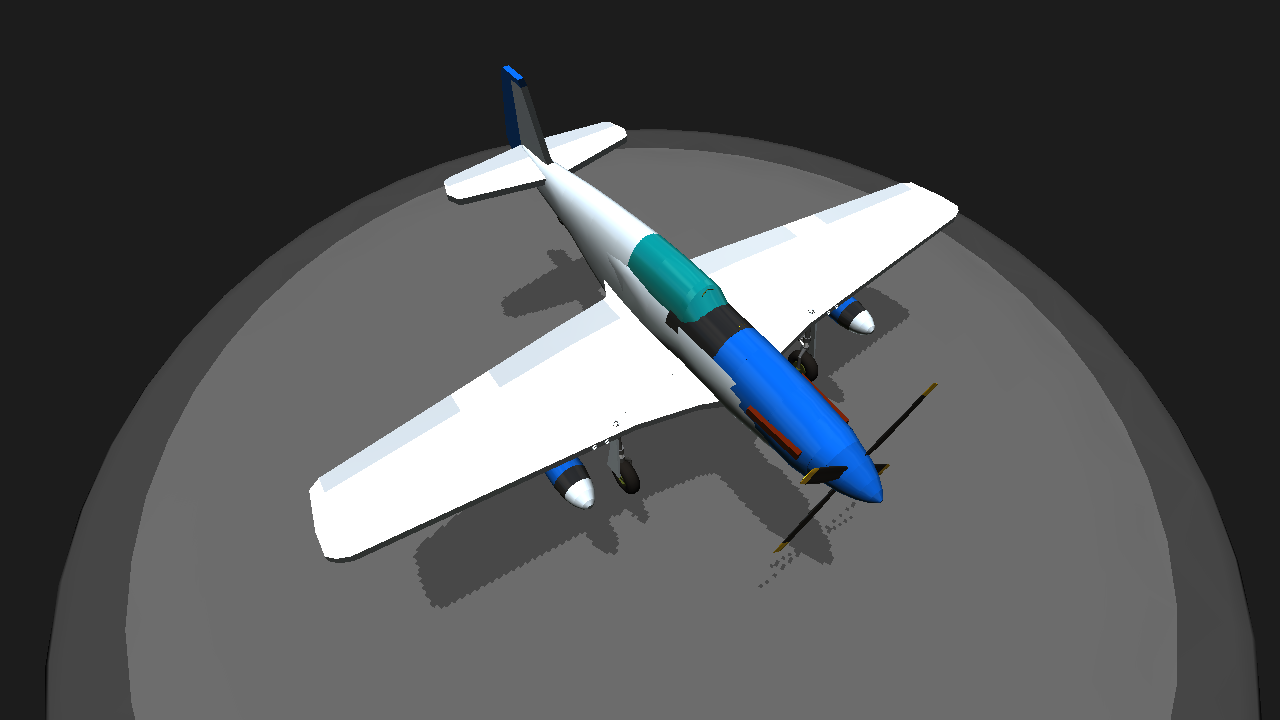 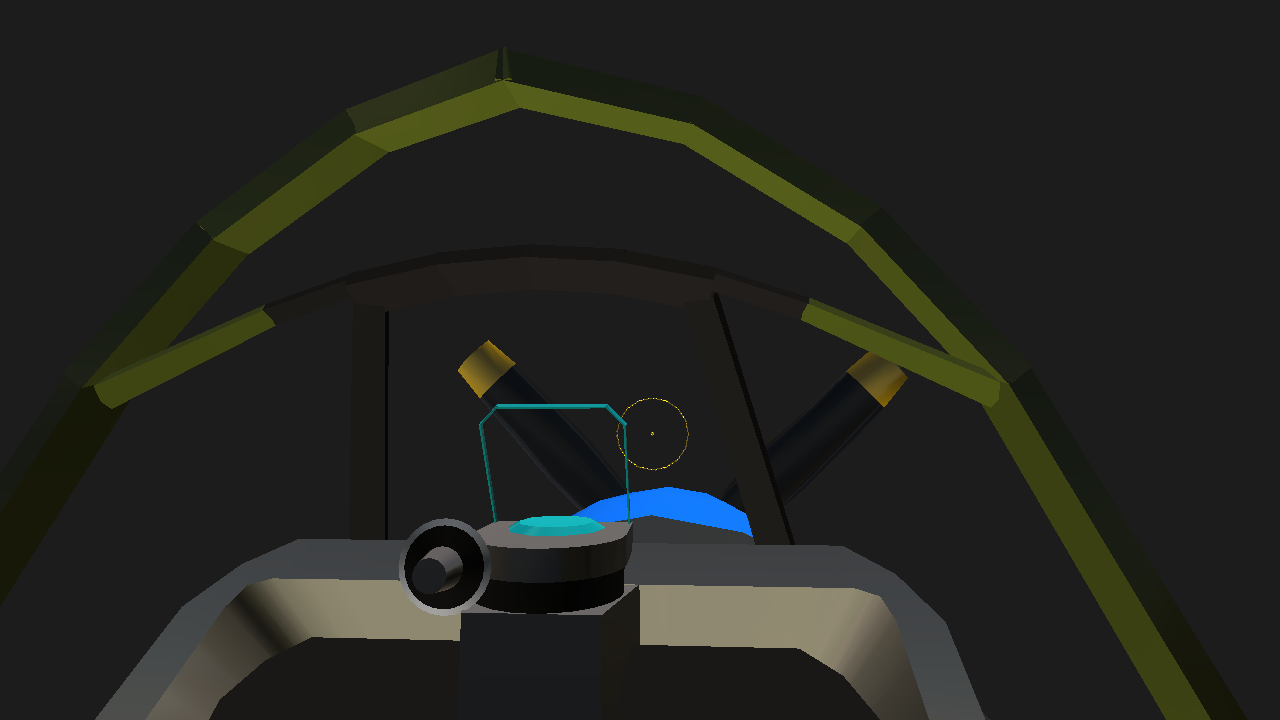 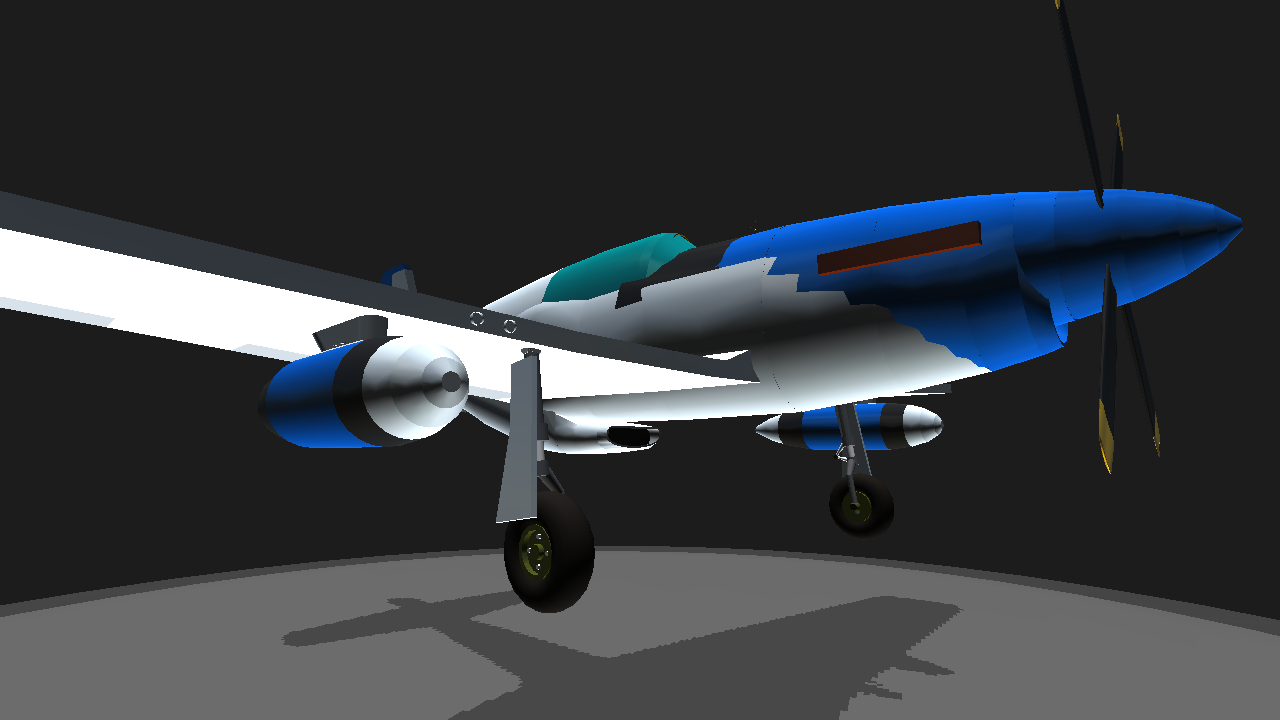 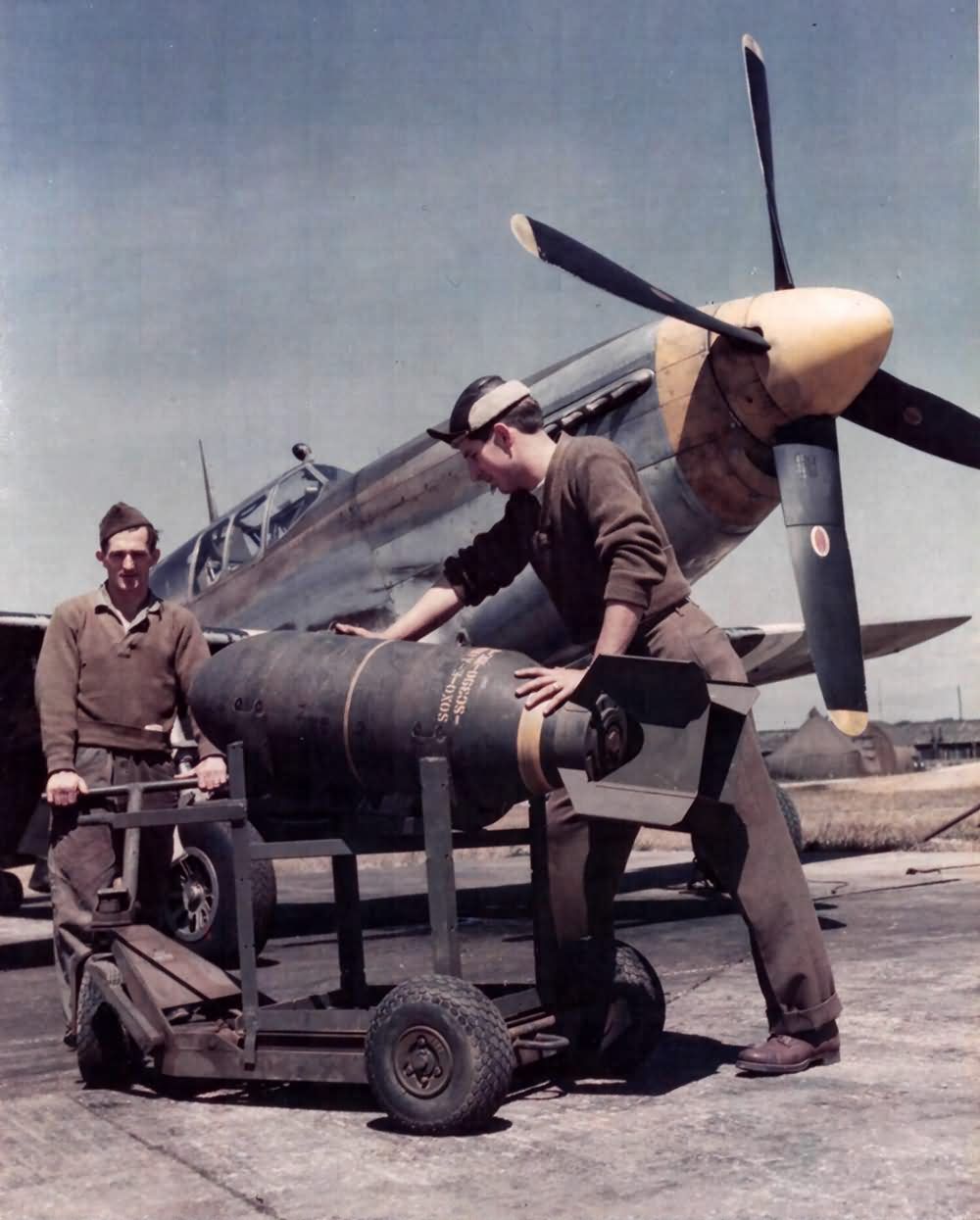 Daylight, unescorted bombing raids into Germany by American bombers were successful, but the rising hundreds of casualties prompted the development of a fighter that could match the B-17's range, but still proved capable in combat despite the fuel weight. NAA's design abandoned manoeuvrability and switched to a sluggish, cheap and fast fighter that would defeat German fighters by outnumbering them. 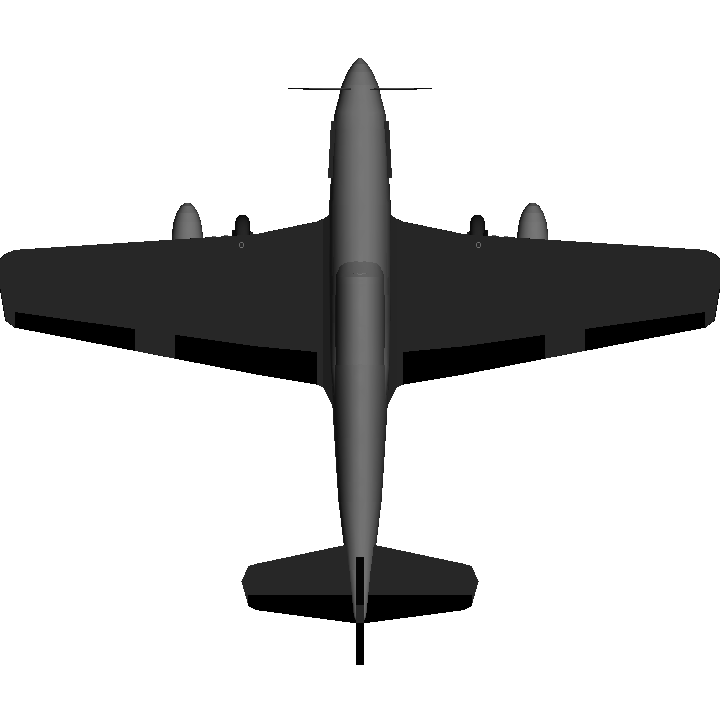 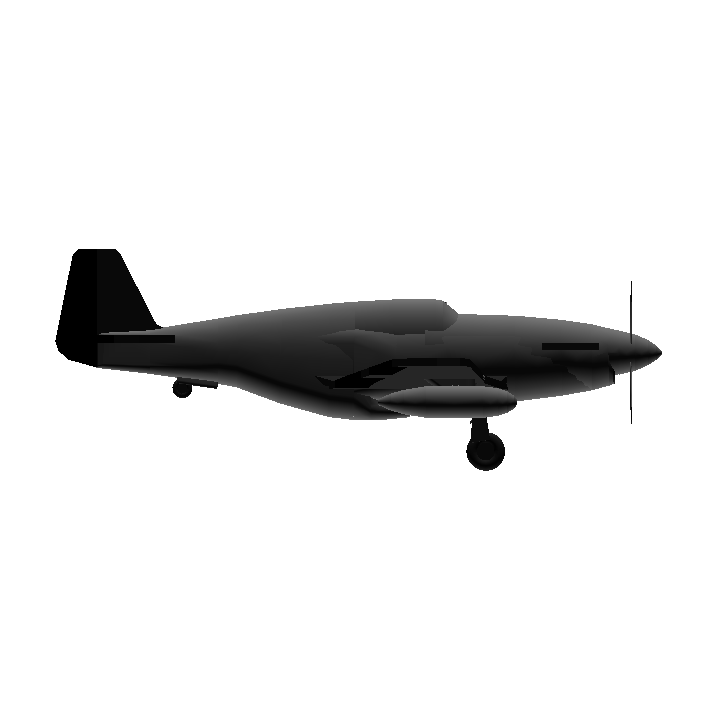 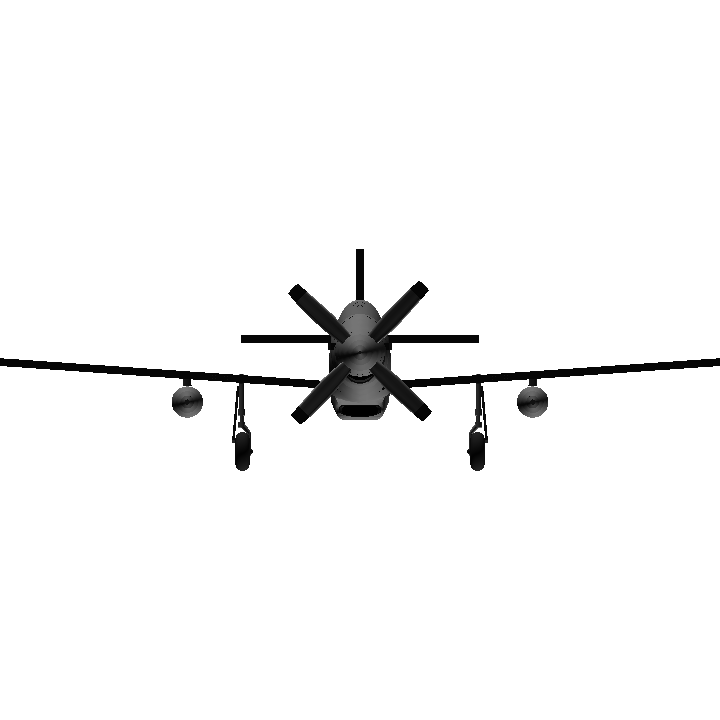