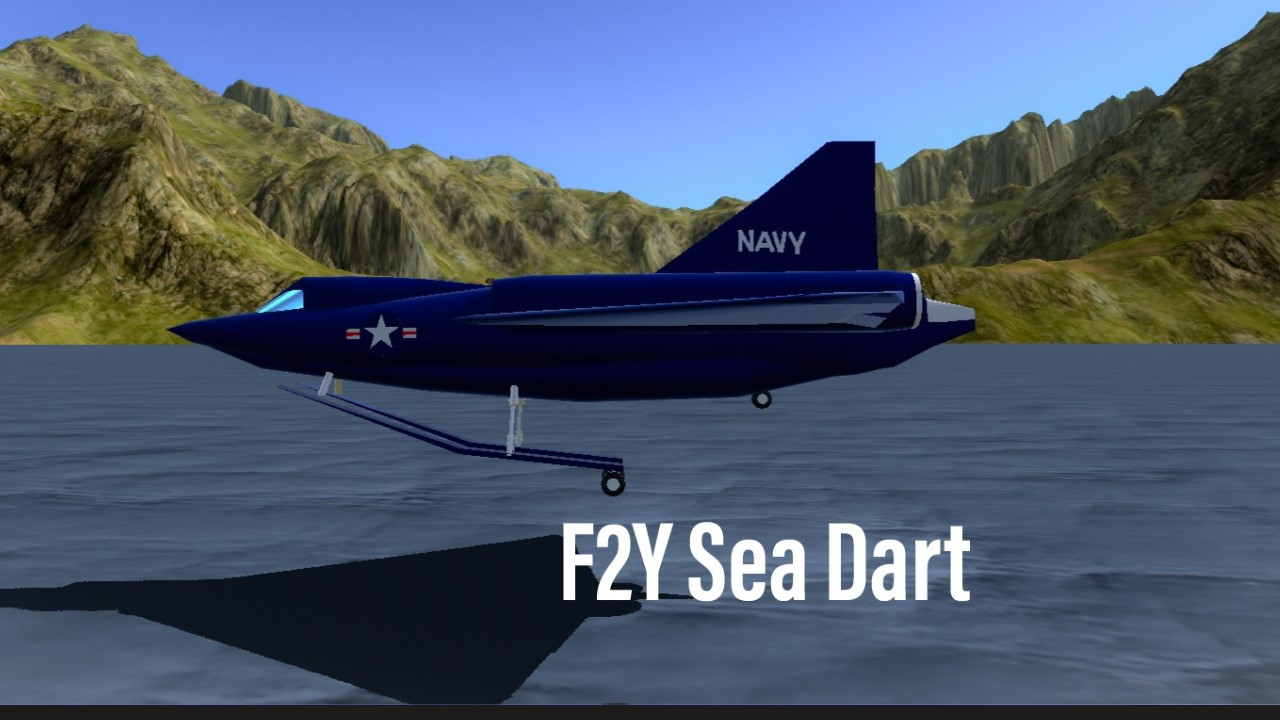 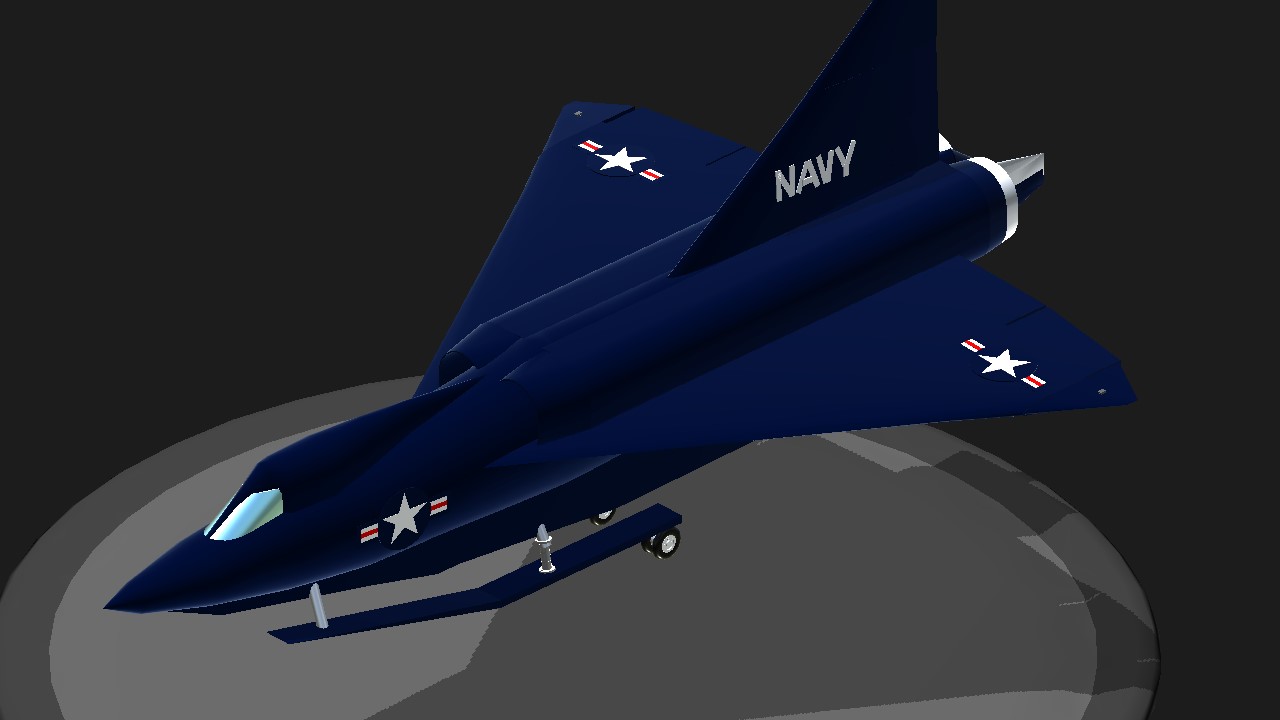 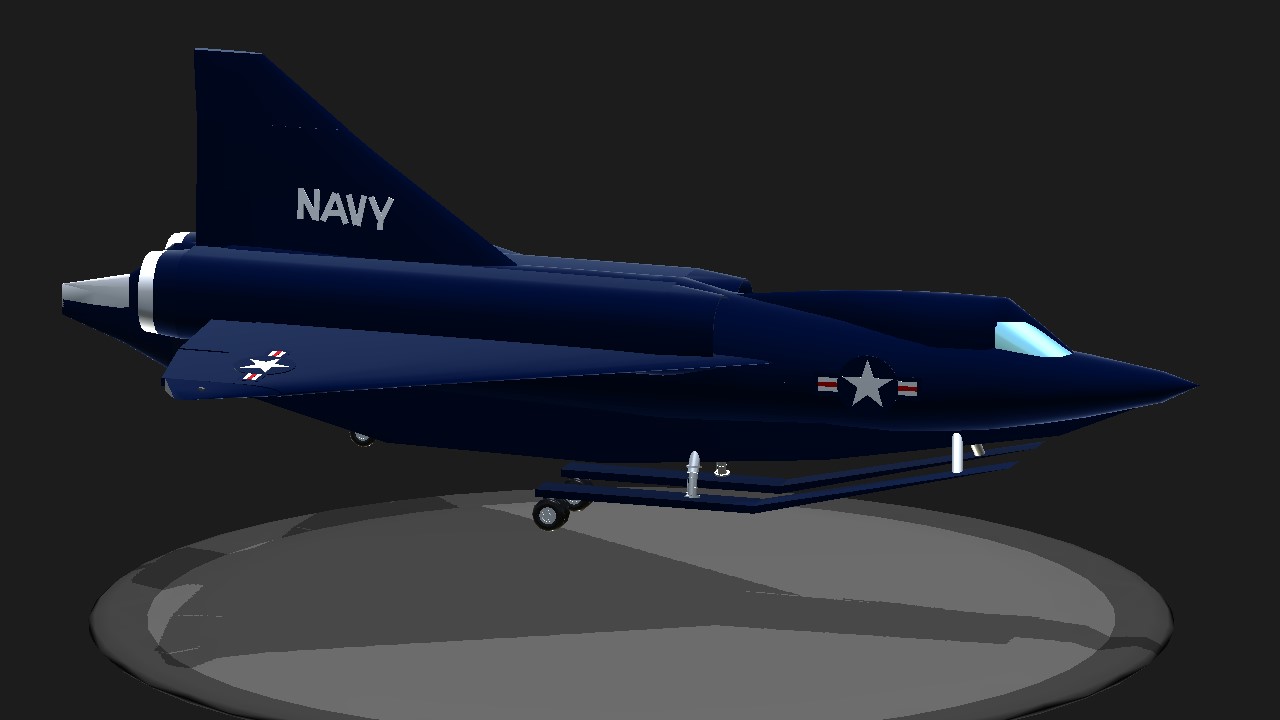 The Convair F2Y Sea Dart was an American seaplane fighter aircraft that rode on twin hydro-skis during takeoff and landing. It flew only as a prototype, and never entered mass production. It is the only seaplane to have exceeded the speed of sound.

The Sea Dart began as Convair's entry in a 1948 U.S. Navy contest for a supersonic interceptor aircraft.[1] At the time, there was much skepticism about operating supersonic aircraft from carrier decks. In order to address this issue, U.S. Navy ordered many subsonic fighters. The worry had some foundation, since many supersonic designs of the time required long takeoff rolls, had high approach speeds, and were not very stable or easy to control—all factors that were troublesome on a carrier.

The underpowered engines made the fighter sluggish, and the hydro-skis were not as successful as hoped; they created violent vibration during takeoff and landing, despite the shock-absorbing oleo legs they were extended on. Work on the skis and legs improved this situation somewhat, but they were unable to resolve the sluggish performance. The Sea Dart proved incapable of supersonic speed in level flight with the J34 engines; not helping was its pre-area rule shape, which meant higher transonic drag

On 4 November 1954, Sea Dart BuNo 135762 disintegrated in midair over San Diego Bay during a demonstration for naval officials and the press, killing Convair test pilot Charles E. Richbourg when he inadvertently exceeded the airframe's limitations. Richbourg was a 31-year-old Navy veteran of the Second World War. He was quickly pulled from the water but did not survive the airframe breakage. He was buried in St. Augustine National Cemetery in Florida.

Even before that, the Navy had been losing interest (problems with supersonic fighters on carrier decks having been overcome) and the crash relegated the Sea Dart program to experimental status. All production aircraft were cancelled, though the remaining three service test examples were completed. The two final prototypes never flew. 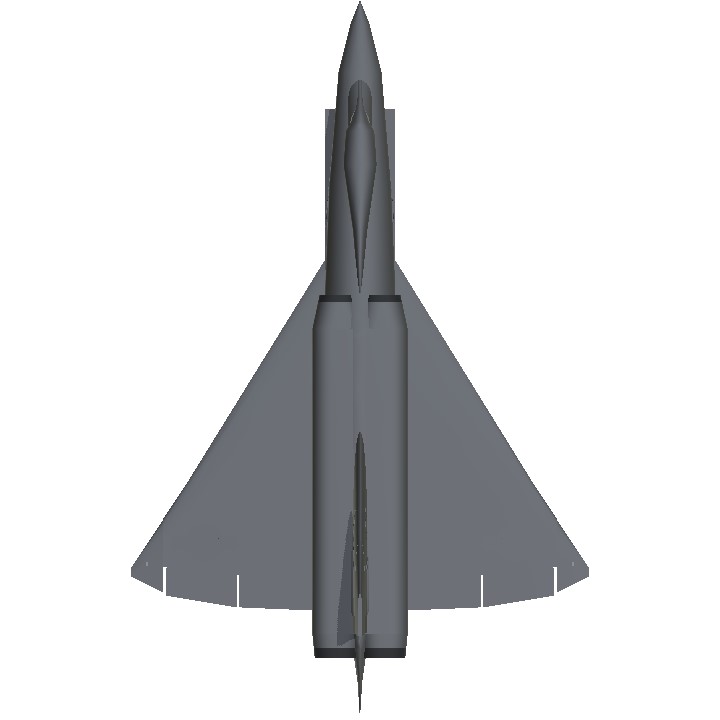 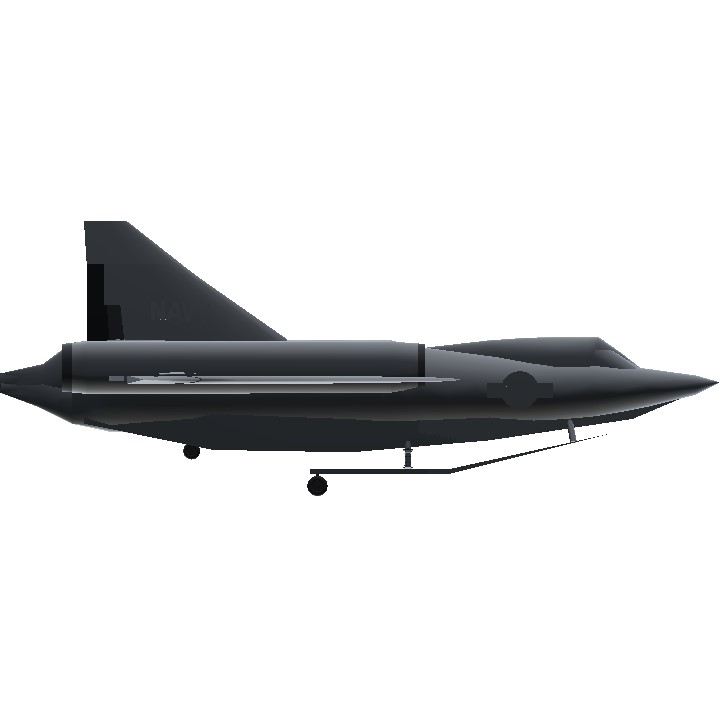 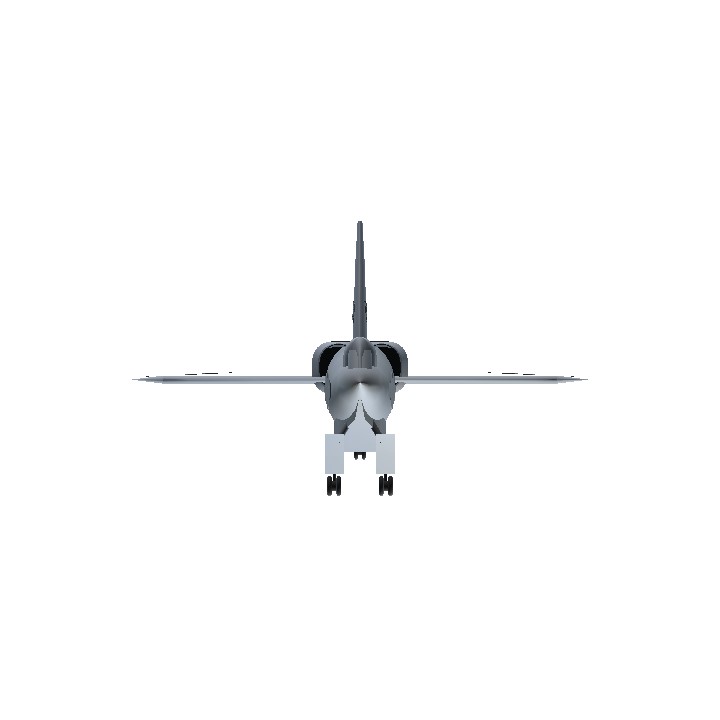