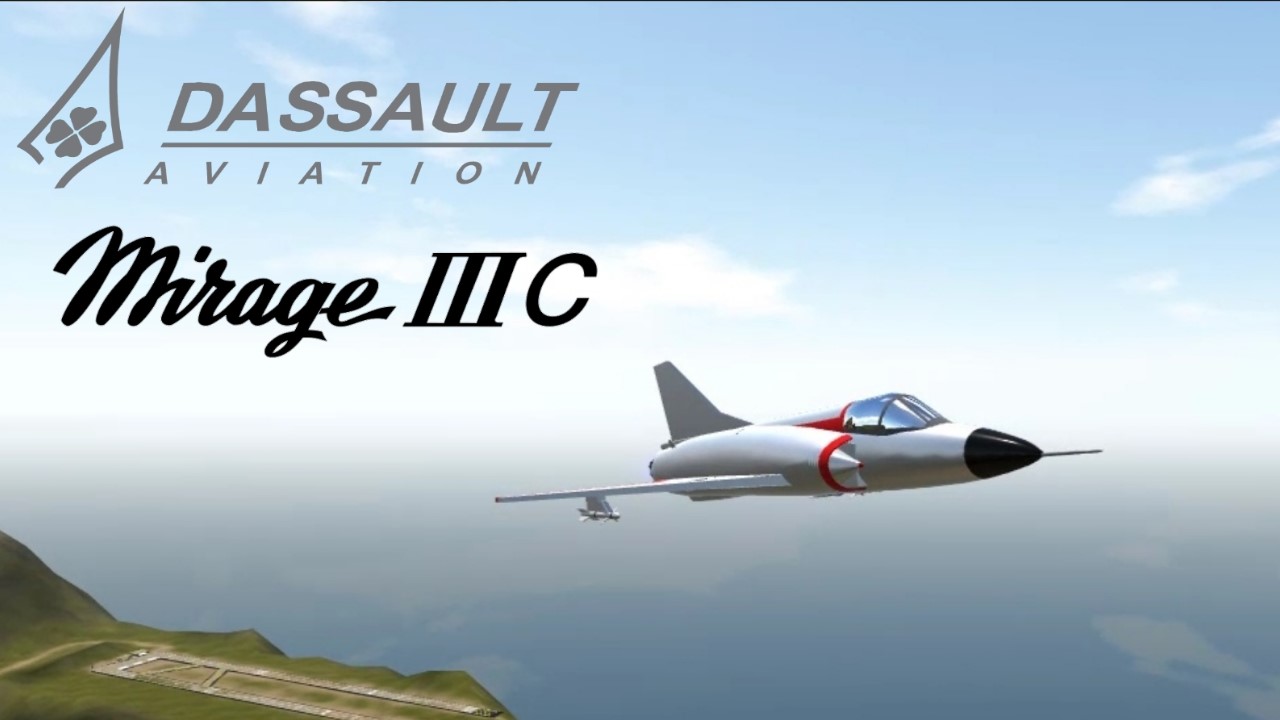 VTOL for slat, the control a little bit heavy

Single-seat all-weather interceptor-fighter aircraft, with longer fuselage than the IIIA (14.73 m (48 ft 4 in)) and equipped with a Cyrano I bis radar. The Mirage IIIC was armed with two 30 mm (1.181 in) cannon, with a single Matra R.511, Nord AA.20 or Matra R530 air-to-air missile under the fuselage and two AIM-9 Sidewinder missiles under the wings. It was powered by an Atar 9B-3 turbojet engine, which could be supplemented by fitting an auxiliary rocket motor in the rear fuselage if the cannon were removed. 95 were built for the French Air Force 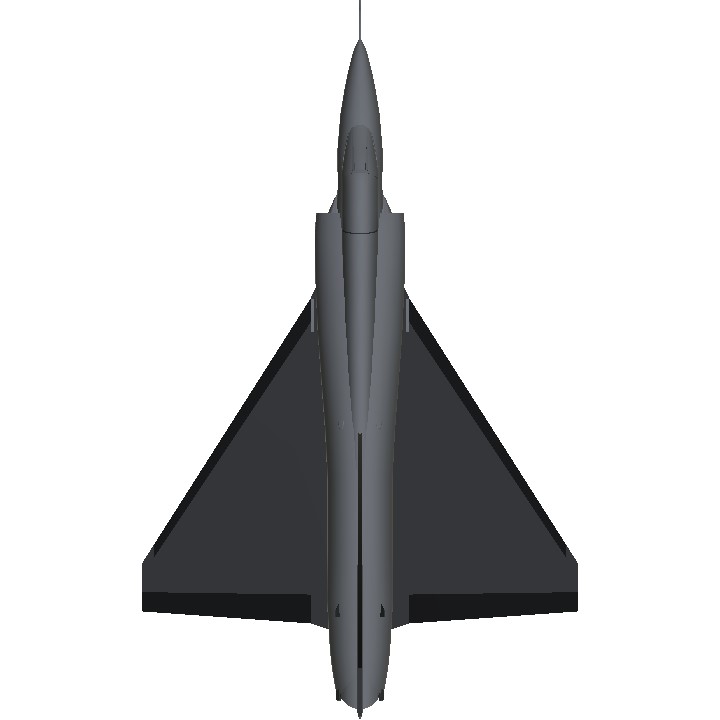 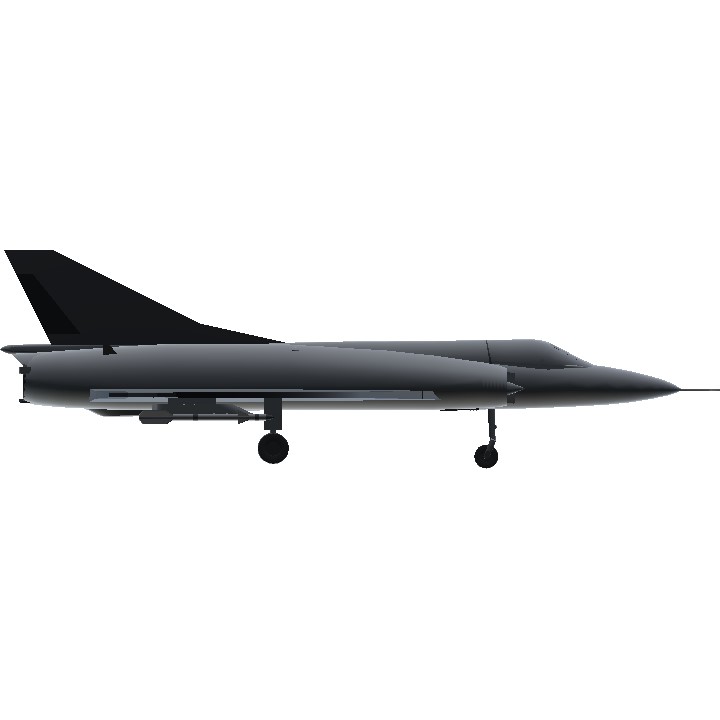 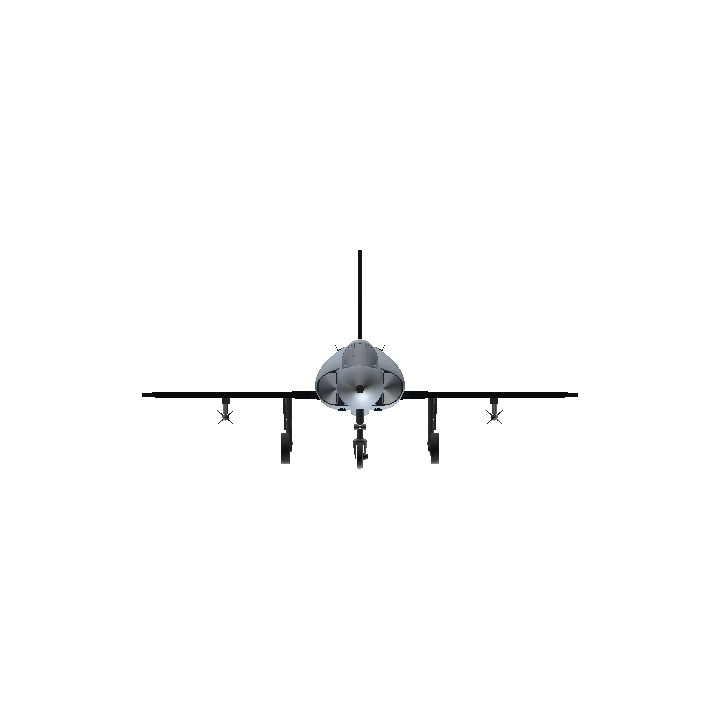