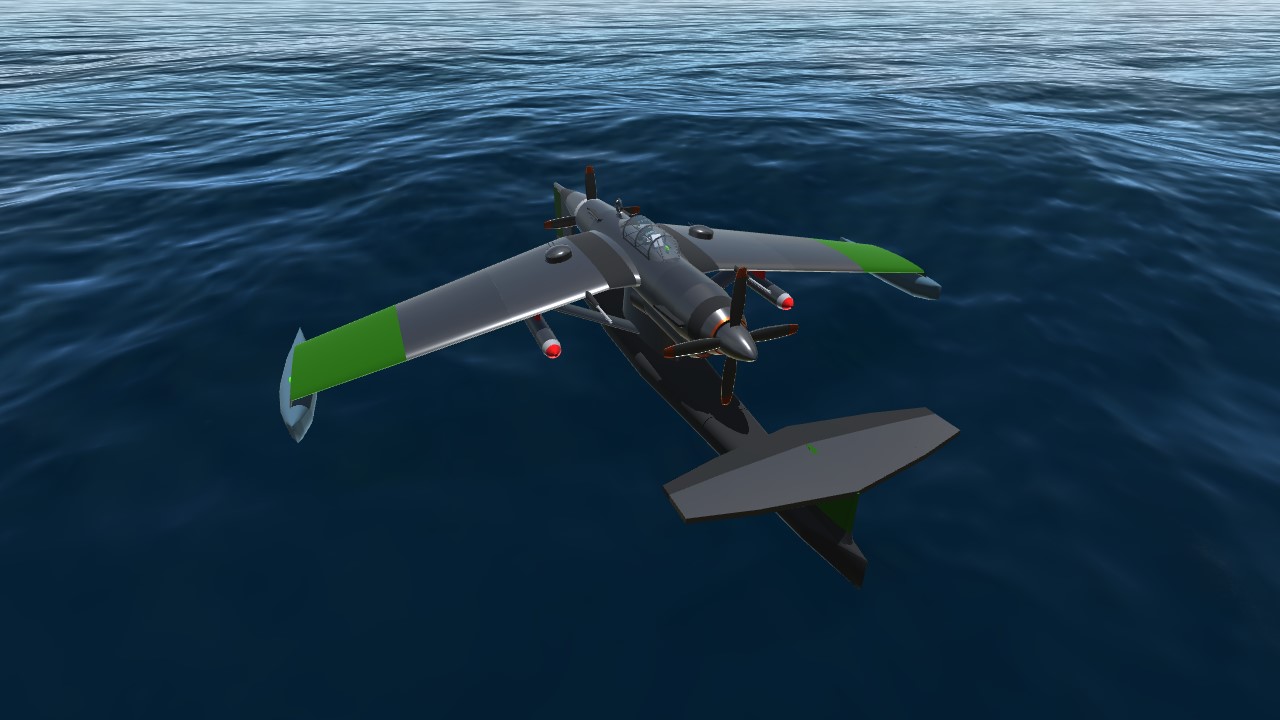 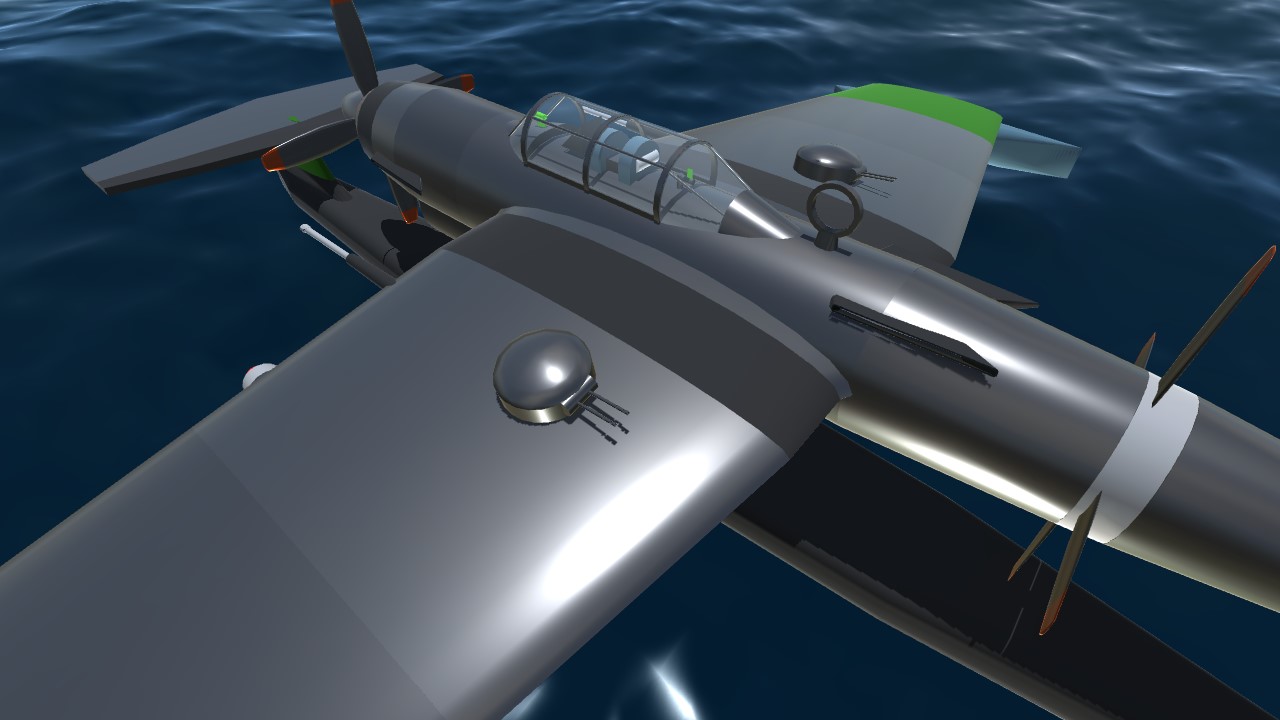 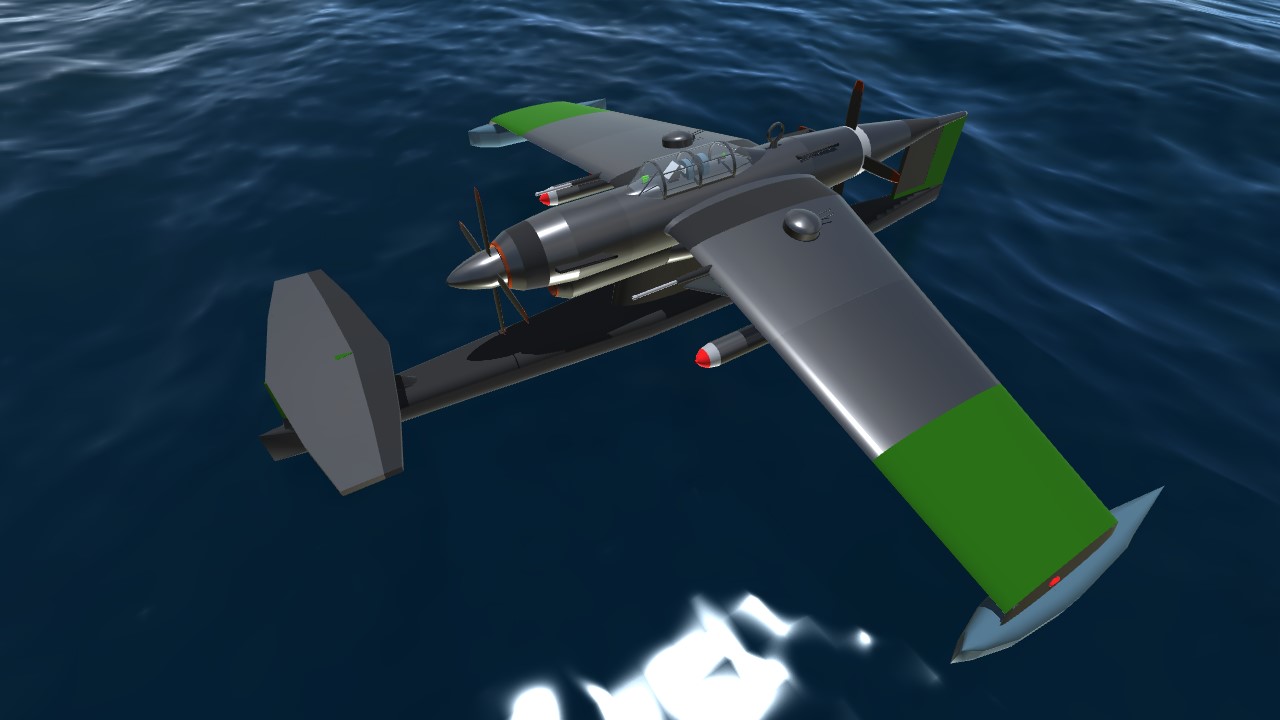 A refit of a rare aircraft.

Takeoff- flaps controlled with VTOL slider. trim flaps down full, power engines to 100%, after takeoff . (use flaps up for trim)
Landing- level to the water. slowly power down with flaps down to full, and land.
Turret- Controlled with trim slider. Simply move up and down, has a gun sight for more accuracy.

History- The Serpent Maunders Slugger is a stolen aircraft from the Burganian testing yards, the plans and designer killed in the raid. She is the only one of the type, and is one crews flag ship. Such a radical design is hard to maintain, but with its speed, climb and lift capacity its a perfect smuggling plane and quick striker. A year into its "service", the Flying Fish Shipping Company (pirate group) Pooled money together to have it retrofitted with experimental remote controlled turrets, that give great coverage across the tail, and sides. This with a ballast reshift, a remade intake that compressed O2 for better engine power. 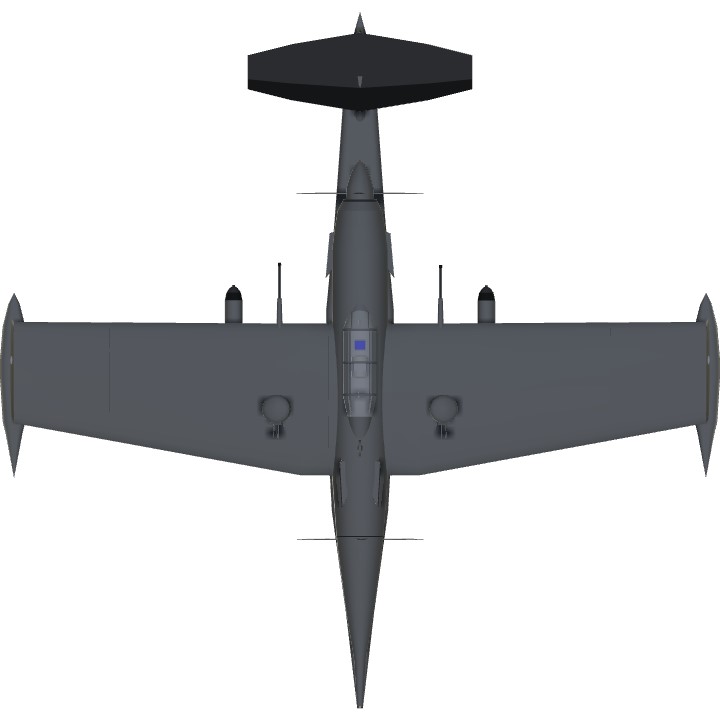 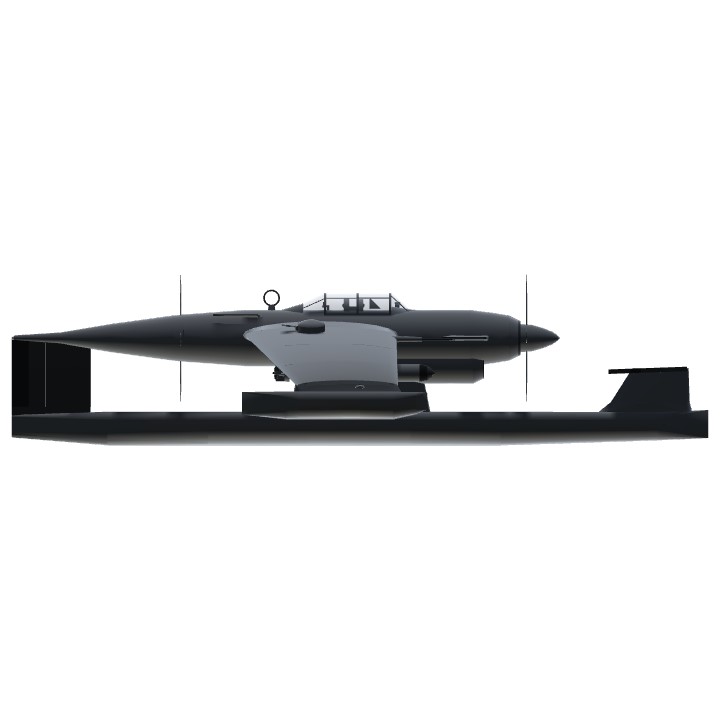 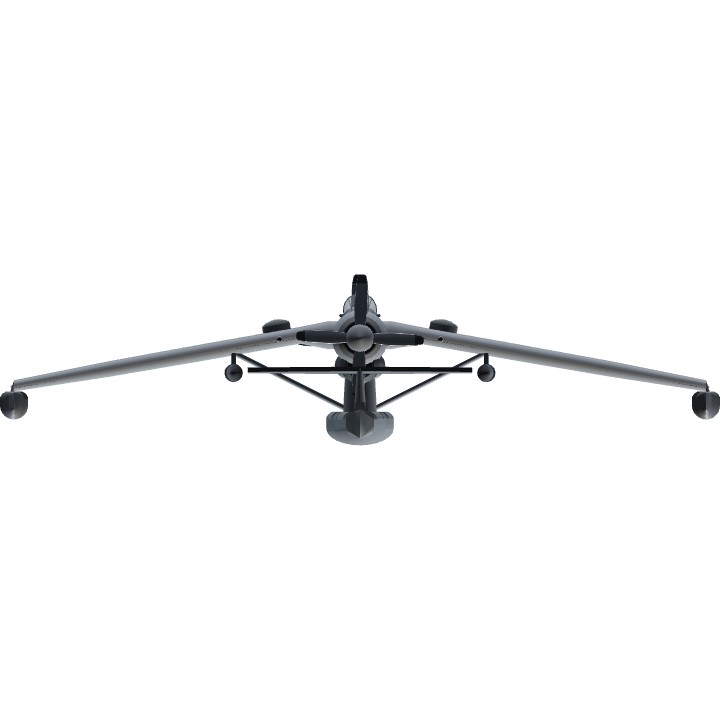