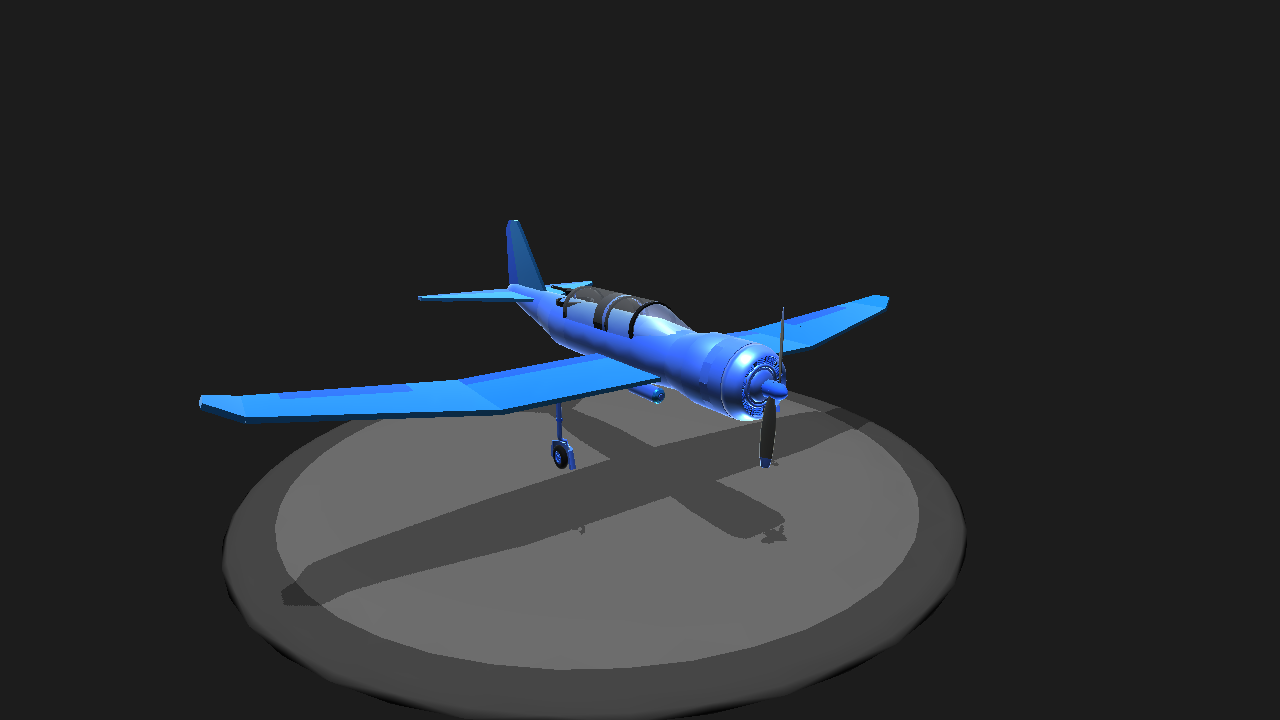 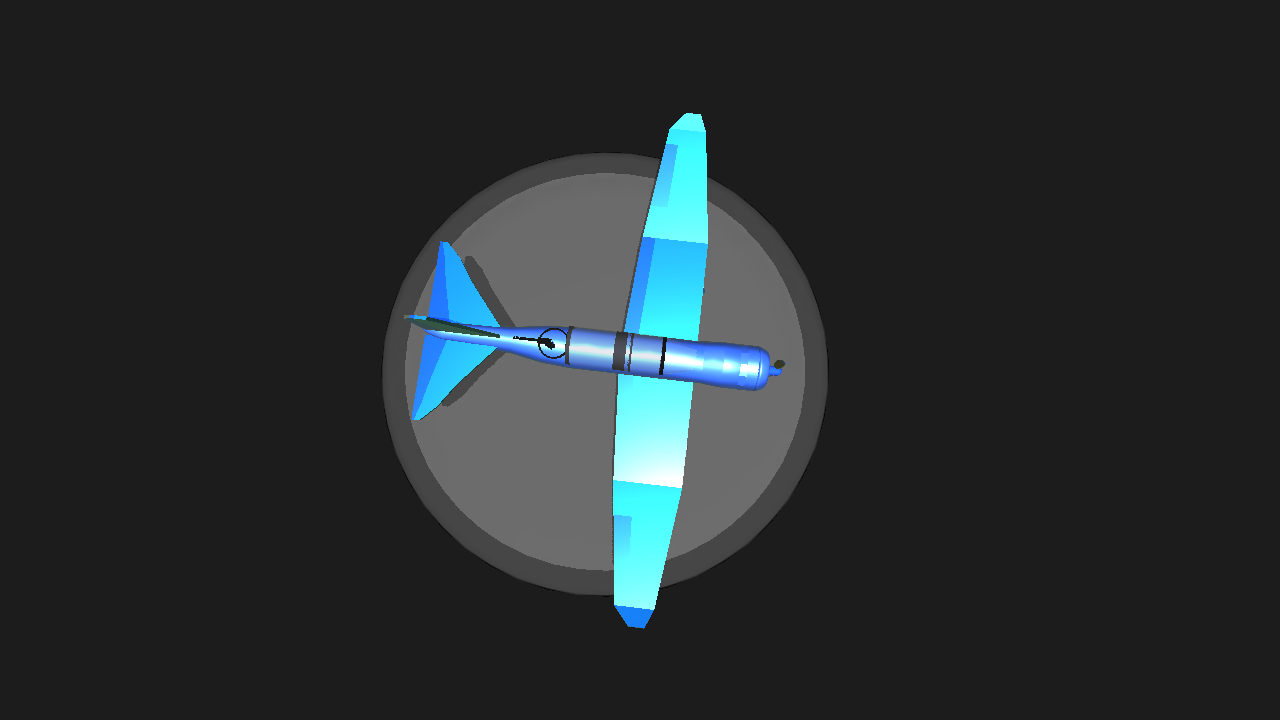 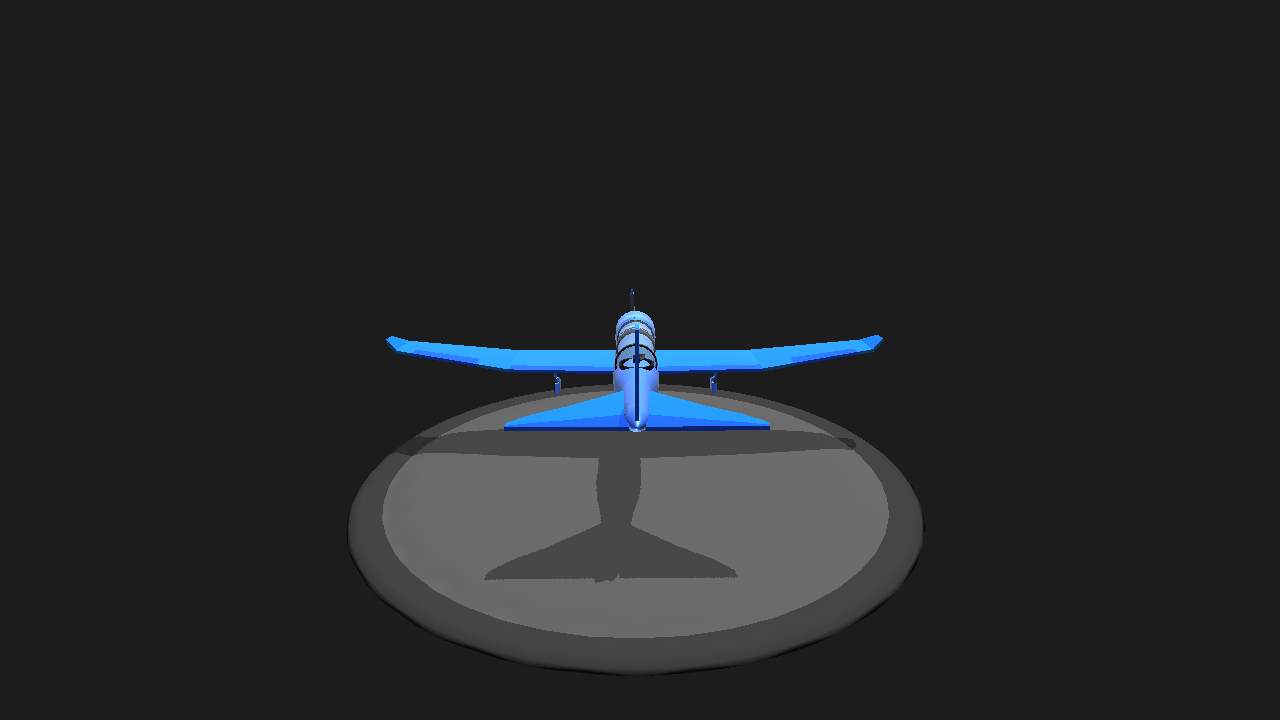 Info By FoxtrotTheSergal September, 1935, the US navy was trying to refresh it’s naval aircraft. Many contenders stood strong, most were horrible designs, others were clever, but didn’t meet the proper criteria. One of those aircraft was the SB2U Vindicator. The problems were that it was clunky, heavy, hard to fly, slow, could barely land on a carrier, and the 12-cylinder radial engine burned too much fuel. But, it’s plan was to never win the competition, it was actually using the competition as a way to gain attention, and attention it gained. Even though the US navy turned away from the design, other countries like france and britain were interested in using it due to the low budget and universal uses; even the USMC used it for training purposes. It was soon renamed to V-156 overseas and served as not a naval aircraft, but a dive bomber to counter german infantry. The V-156 version was used until the end of the second world war in 1945, and the USMC modified trainer variants were used until 1949 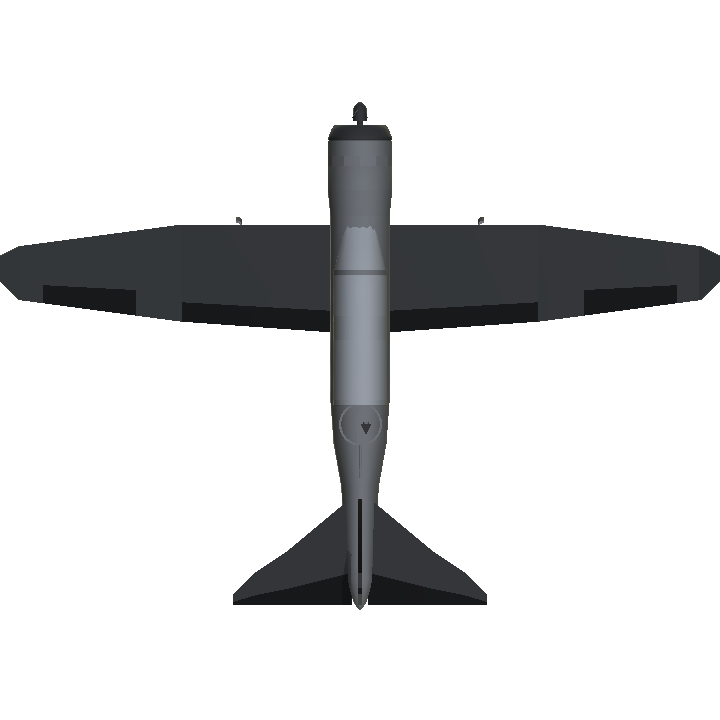 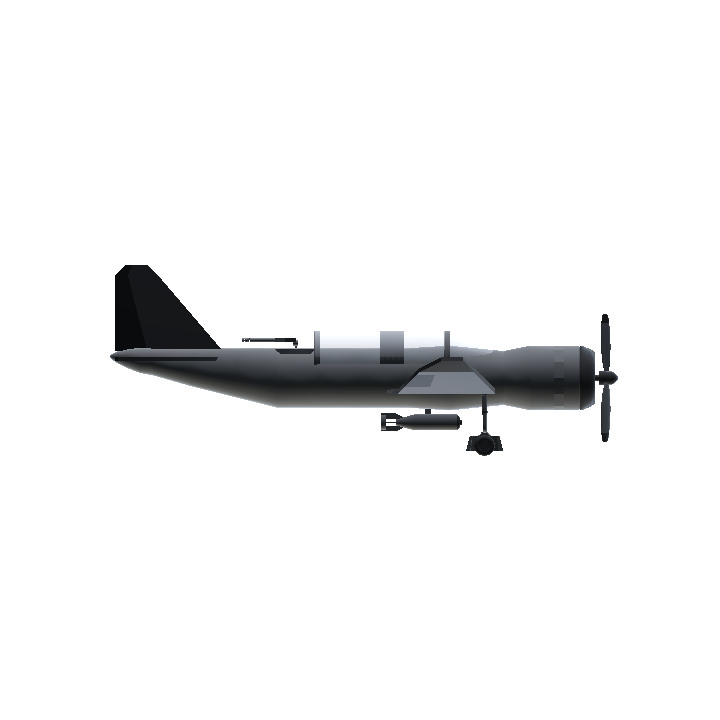 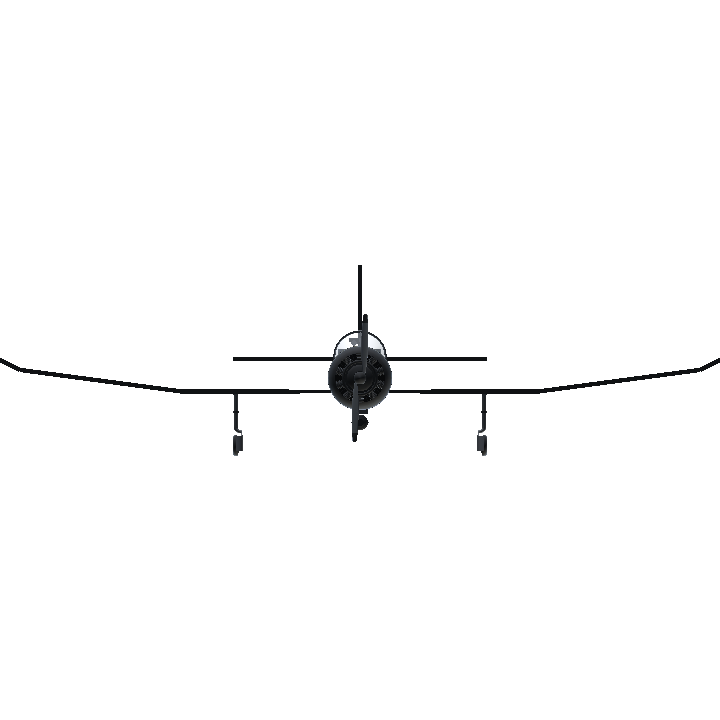