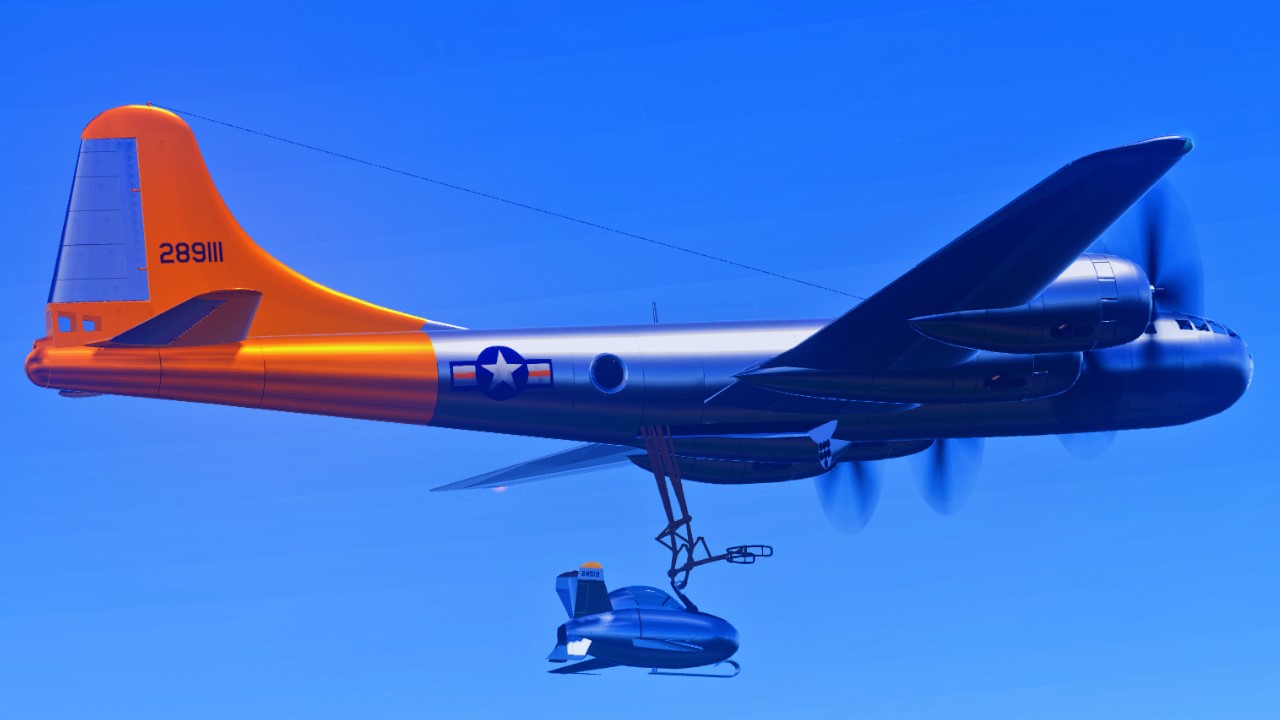 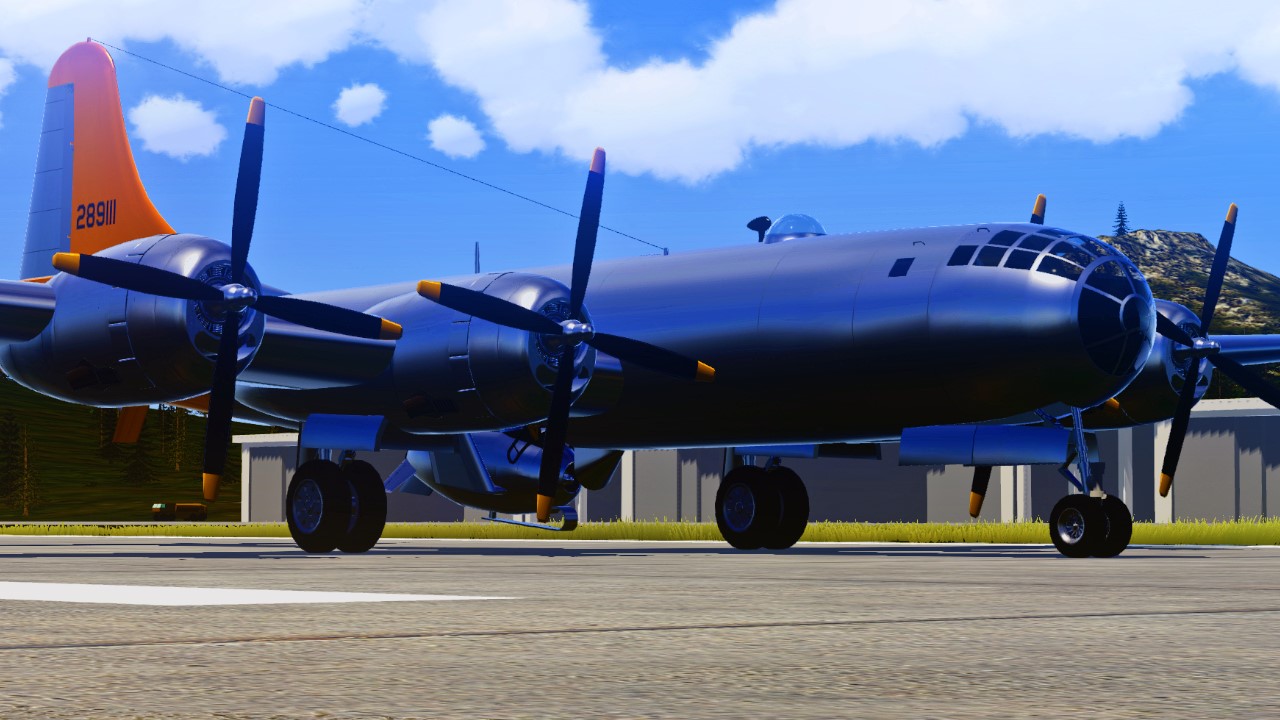 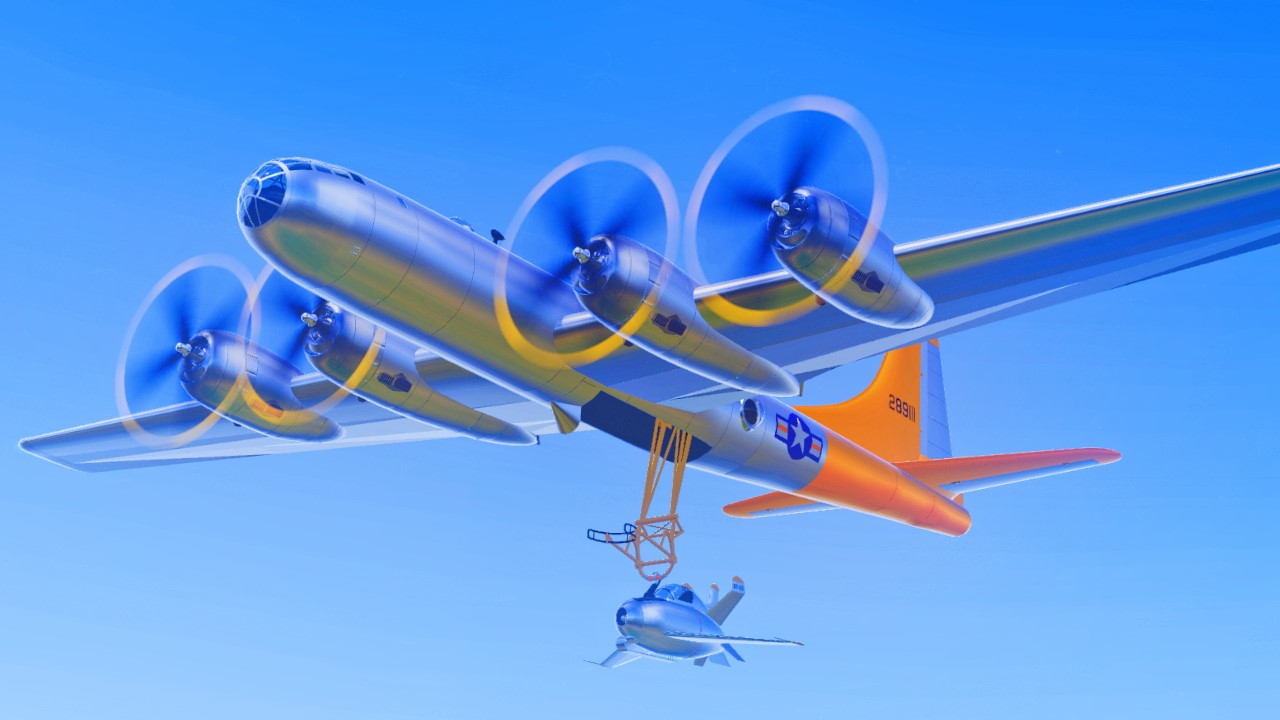 This challenge really motivated me!
Yeah this game is really interesting. I am very pleased with the various features added in the update.

The McDonnell XF-85 Goblin is an American prototype fighter aircraft conceived during World War II by McDonnell Aircraft. It was intended to deploy from the bomb bay of the giant Convair B-36 bomber as a parasite fighter. The XF-85's intended role was to defend bombers from hostile interceptor aircraft, a need demonstrated during World War II. McDonnell built two prototypes before the Air Force (USAAF) terminated the program.

The XF-85 was a response to a USAAF requirement for a fighter to be carried within the Northrop XB-35 and B-36, then under development. This was to address the limited range of existing interceptor aircraft compared to the greater range of new bomber designs. The XF-85 was a diminutive jet aircraft featuring a distinctive egg-shaped fuselage and a forked-tail stabilizer design. The prototypes were built and underwent testing and evaluation in 1948. Flight tests showed promise in the design, but the aircraft's performance was inferior to the jet fighters it would have faced in combat, and there were difficulties in docking. The XF-85 was swiftly canceled, and the prototypes were thereafter relegated to museum exhibits. The 1947 successor to the USAAF, the United States Air Force (USAF), continued to examine the concept of parasite aircraft under Project MX-106 "Tip Tow", Project FICON, and Project "Tom-Tom" following the cancellation.

·Docking is not theoretically impossible, but it is almost impossible because it does not use magnets. 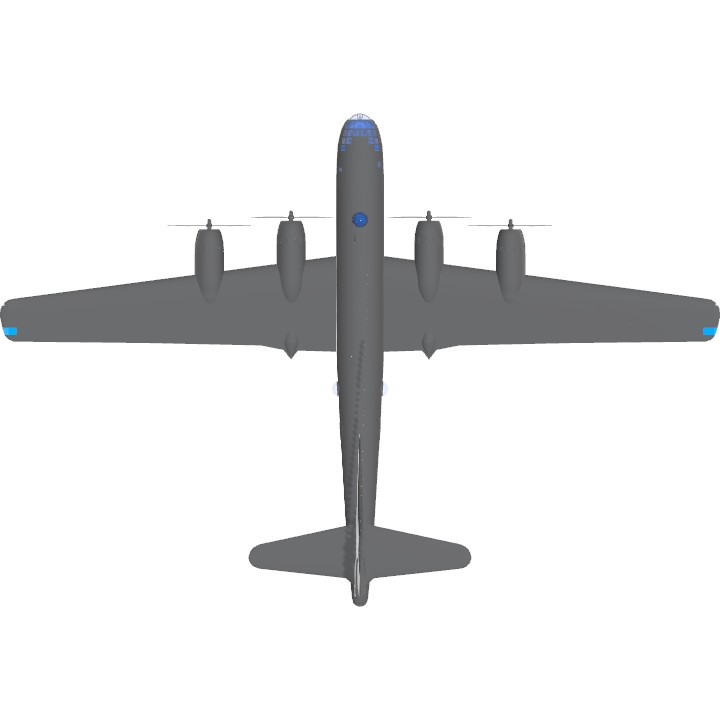 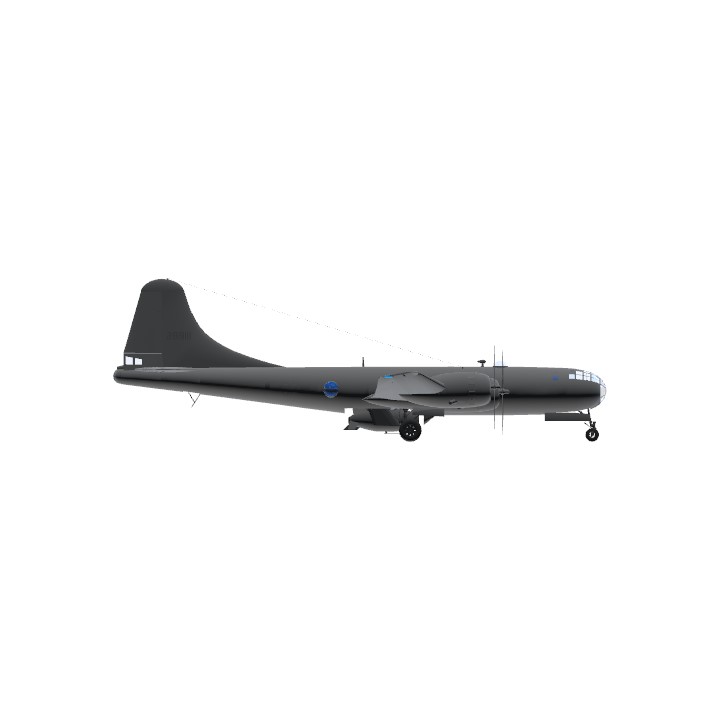 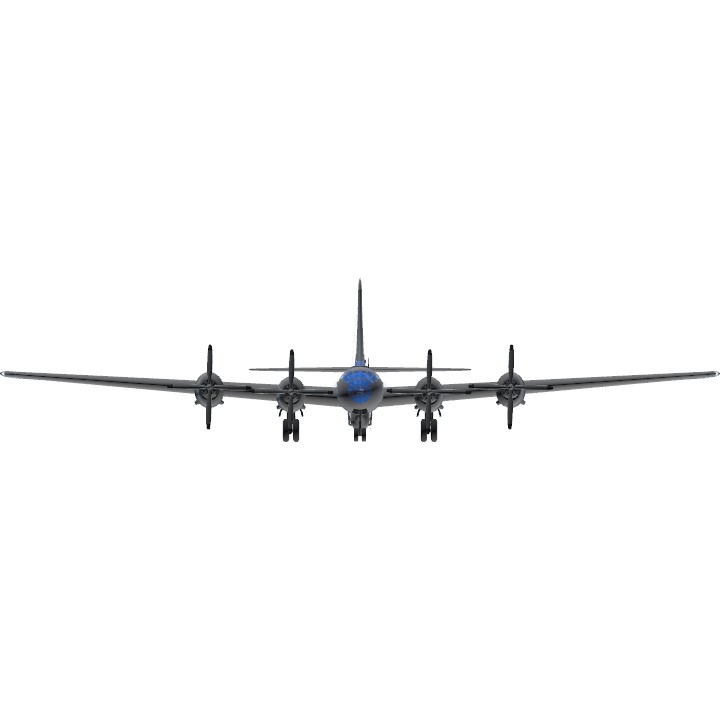