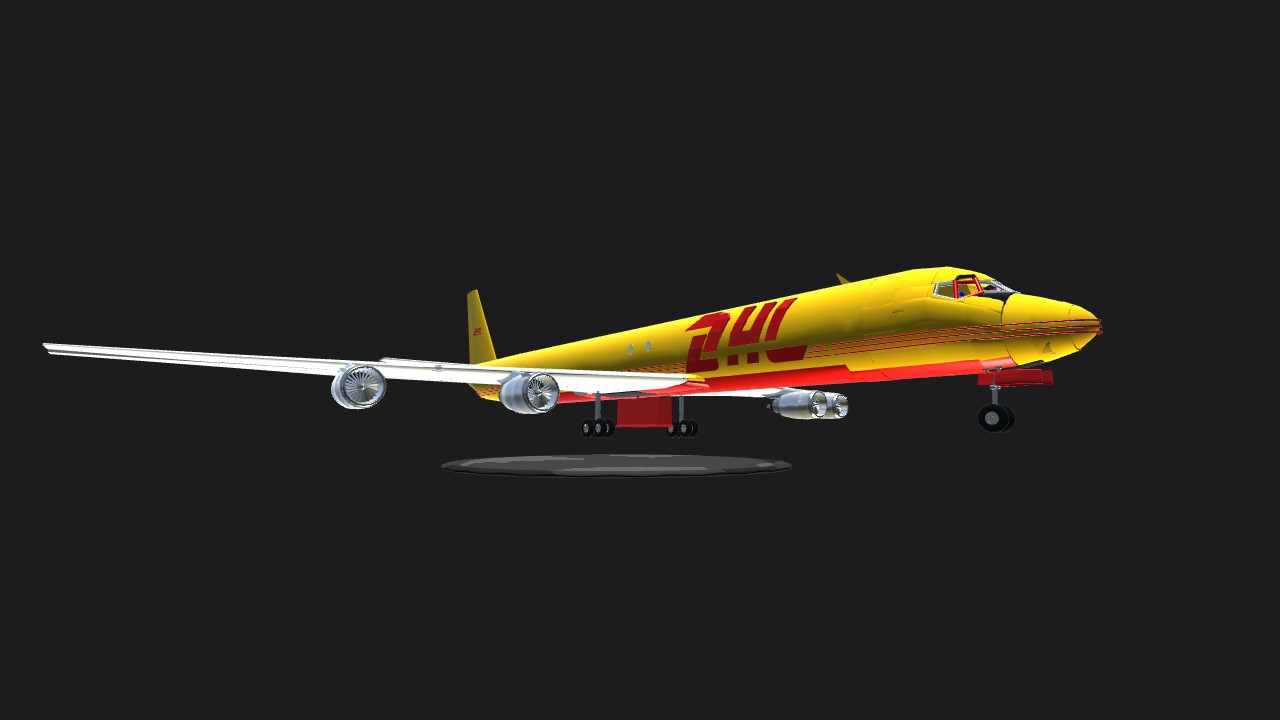 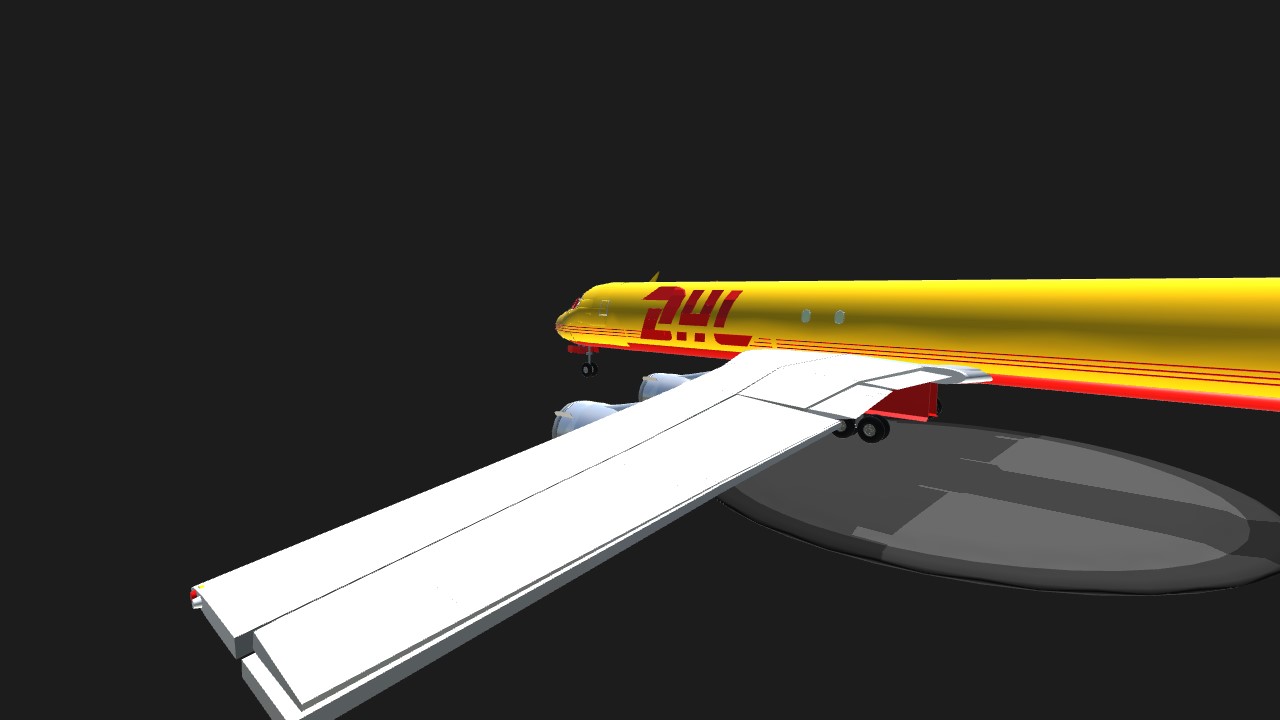 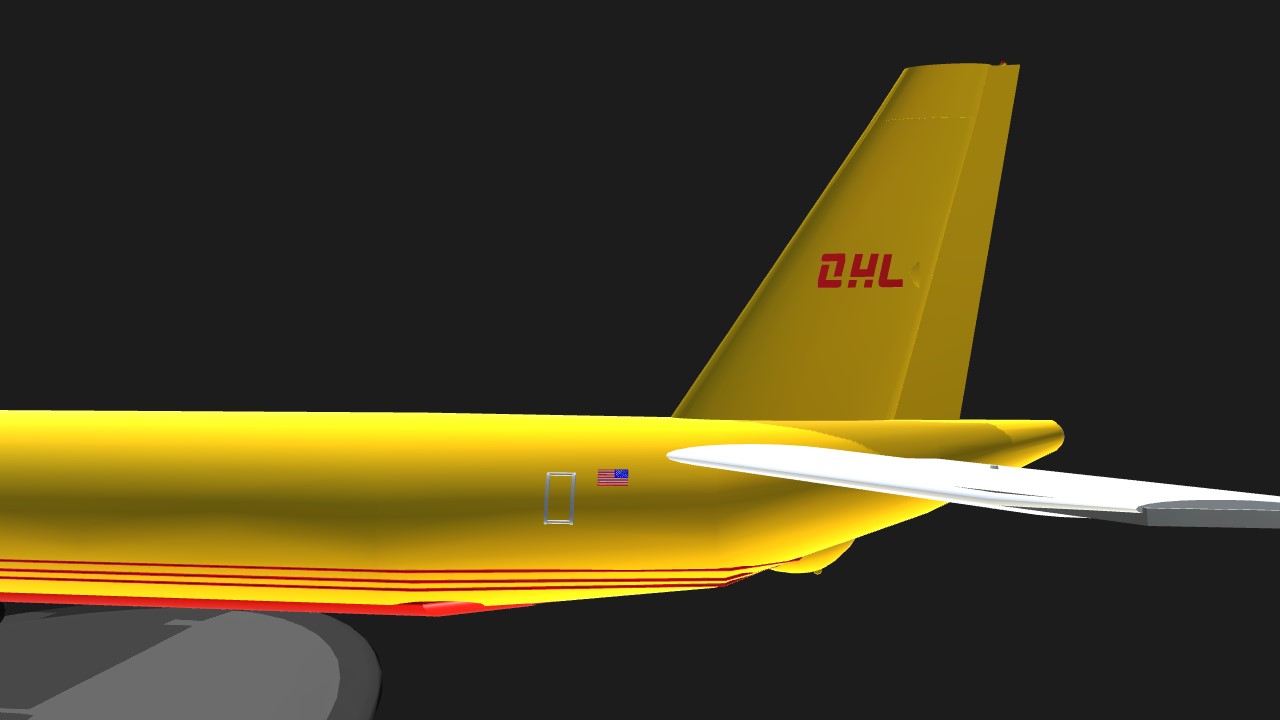 After over a year of building, giving up, and getting back into it, I’ve finally finished this beautiful plane! I had wanted it to be the best plane I had ever made, and I think I did a good job!

The Douglas DC-8 (also known as the McDonnell Douglas DC-8) is an American four-engine mid- to long-range narrow-body jet airliner built from 1958 to 1972 by the Douglas Aircraft Company. Launched after the competing Boeing 707, the DC-8 nevertheless kept Douglas in a strong position in the airliner market, and remained in production until 1972 when it began to be superseded by larger wide-body designs, including the Boeing 747, McDonnell Douglas DC-10, and Lockheed L-1011 TriStar. The DC-8's design allowed it a slightly larger cargo capacity than the 707 and some re-engined DC-8s are still in use as freighters. 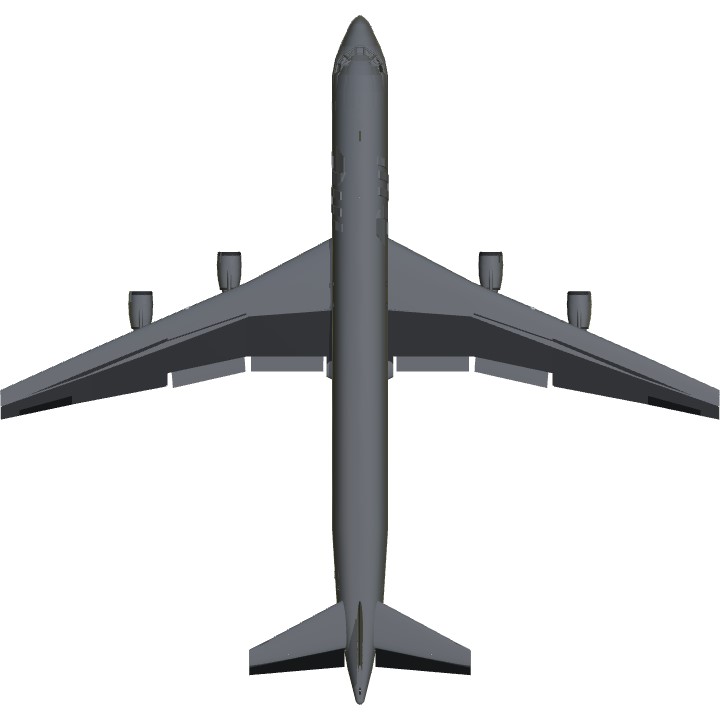 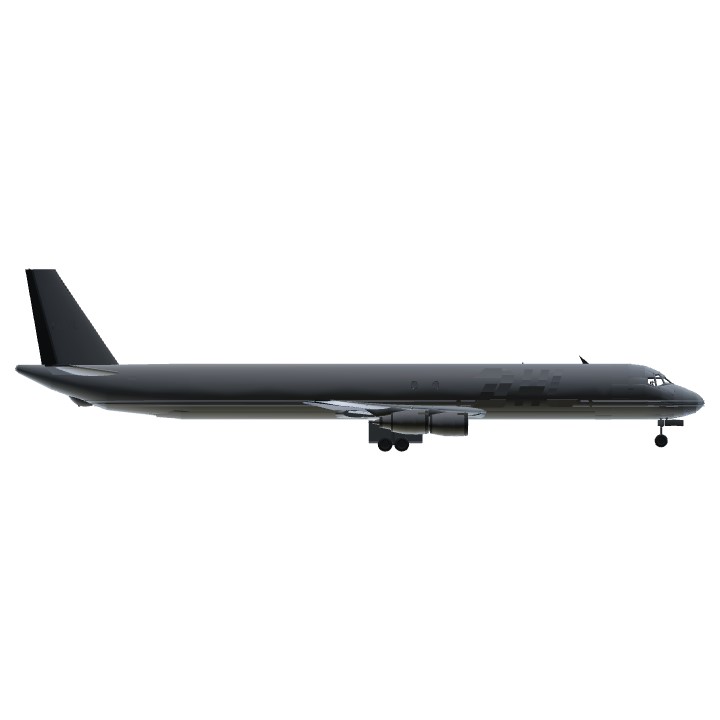 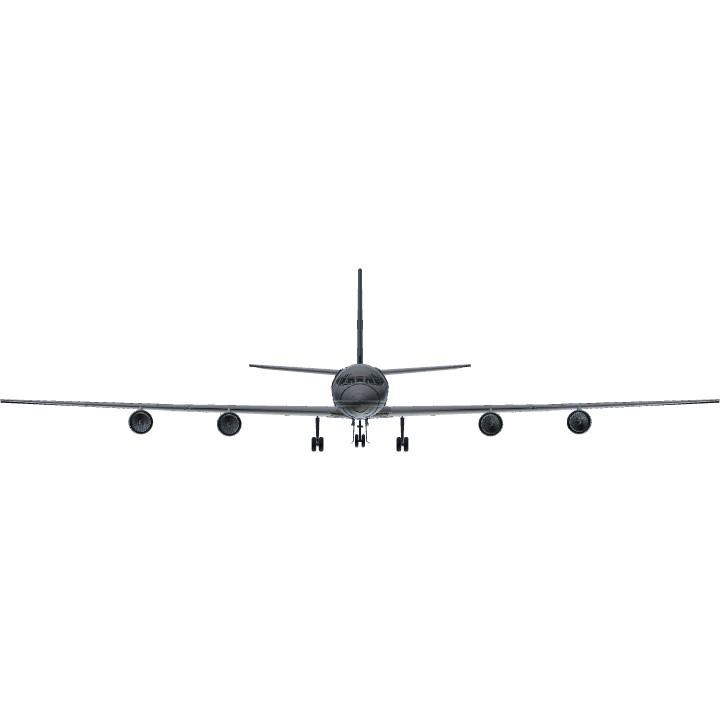