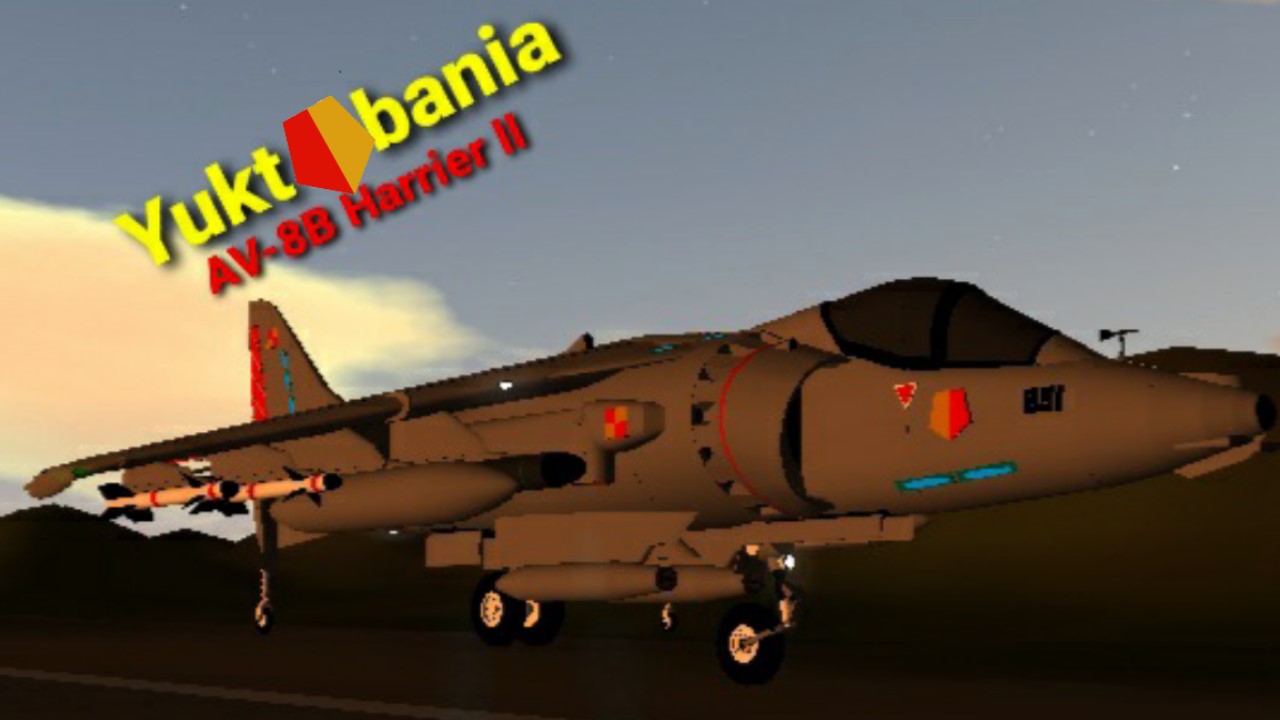 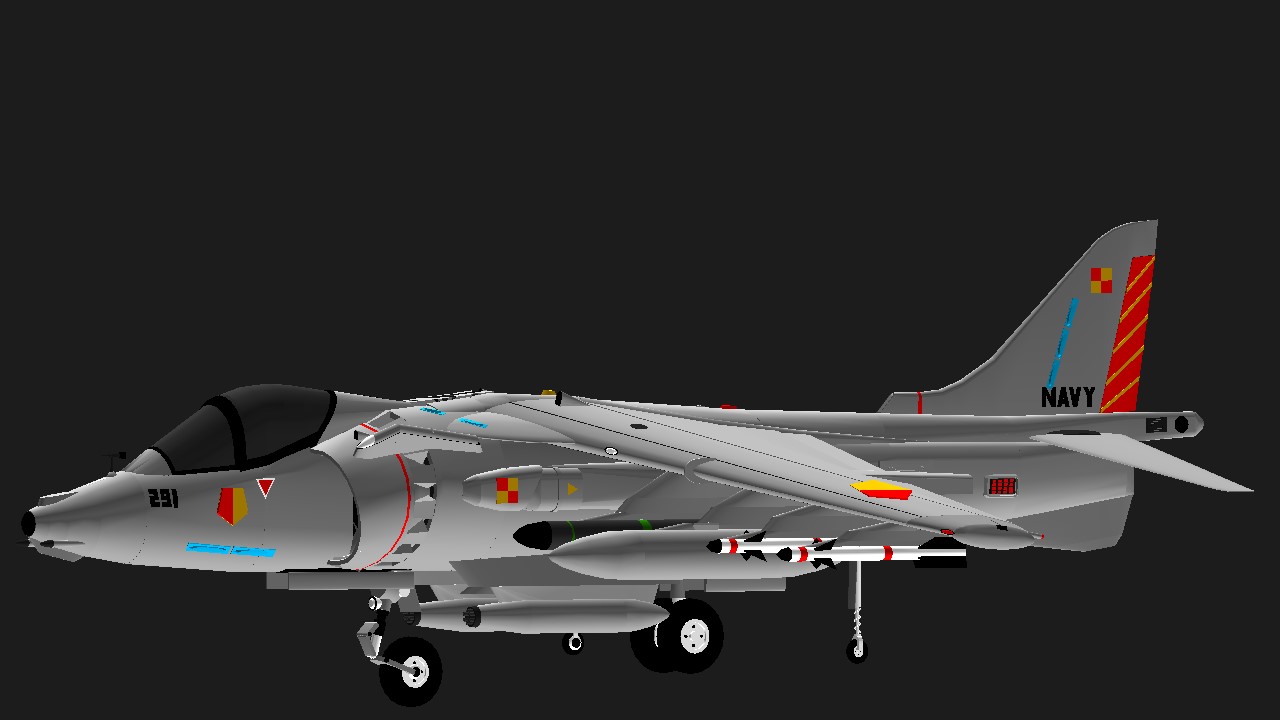 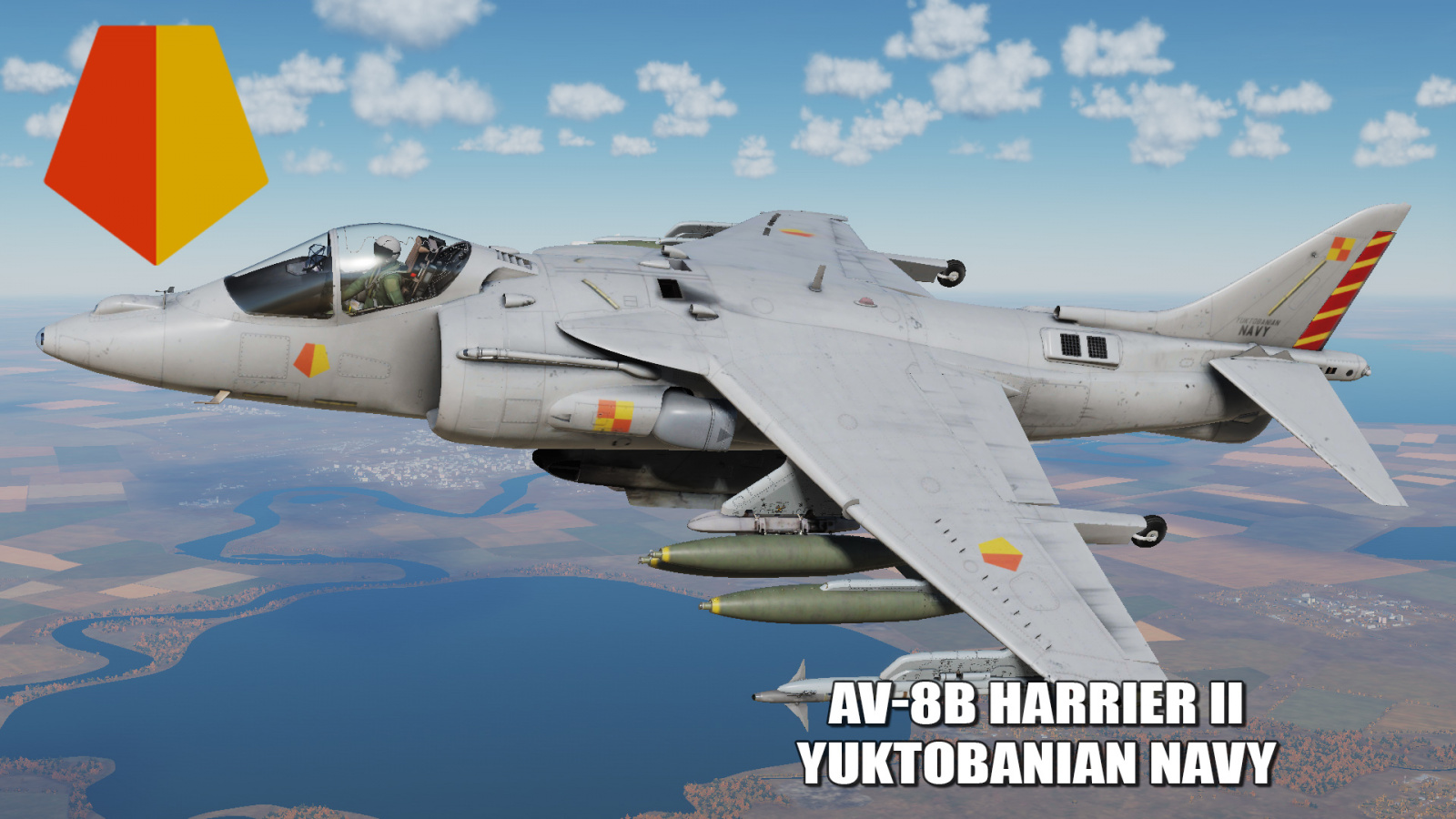 The AV-8B Harrier II is a vertical take-off and landing aircraft that has appeared regularly as an enemy unit in the Ace Combat series. The Yuktobanian underwater carrier, Scinfaxi, utilized AV-8Bs for their VTOL capabilities since the submarine did not have a runway. During the Circum-Pacific War, they engaged the 3rd Osean Naval Fleet as well as Wardog Squadron by launching from the Scinfaxi once it was in battle range. Yuktobania also used AV-8Bs to defend their ammunition depot in the Duga region.

Note. Use the gyroscope when performing a VTOL takeoff or landing or else you'll backflip when you leave the ground.

Don't try a rolling takeoff with the nozzles pointed straight out or else you'll lose control before you leave the ground. Best to do a STOVL or VTOL takeoff. 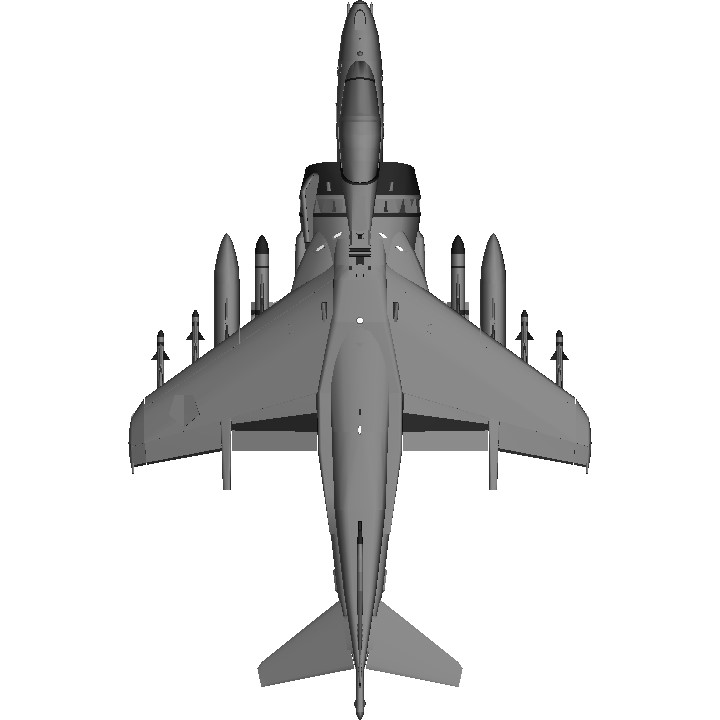 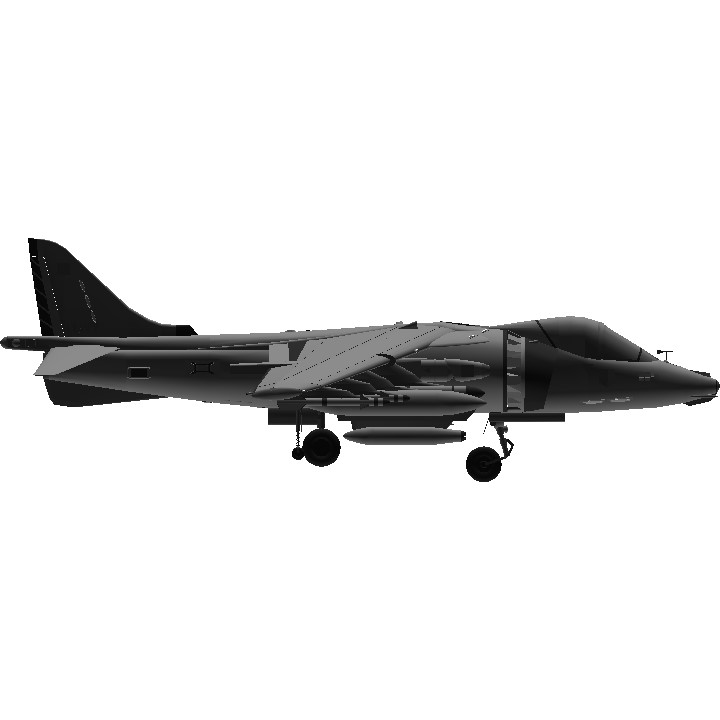 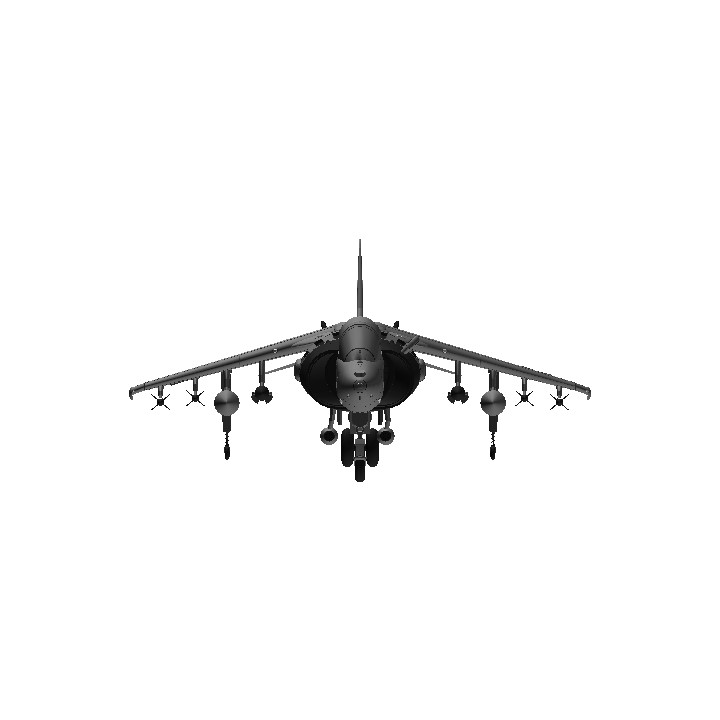