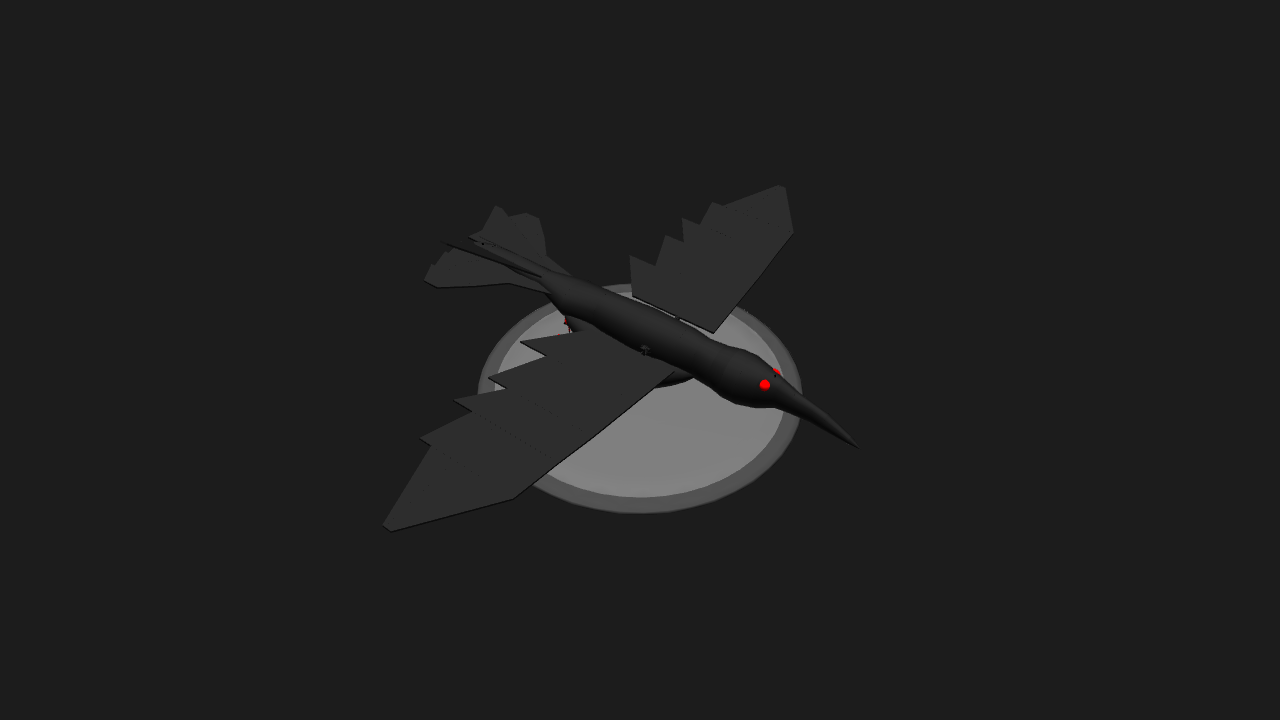 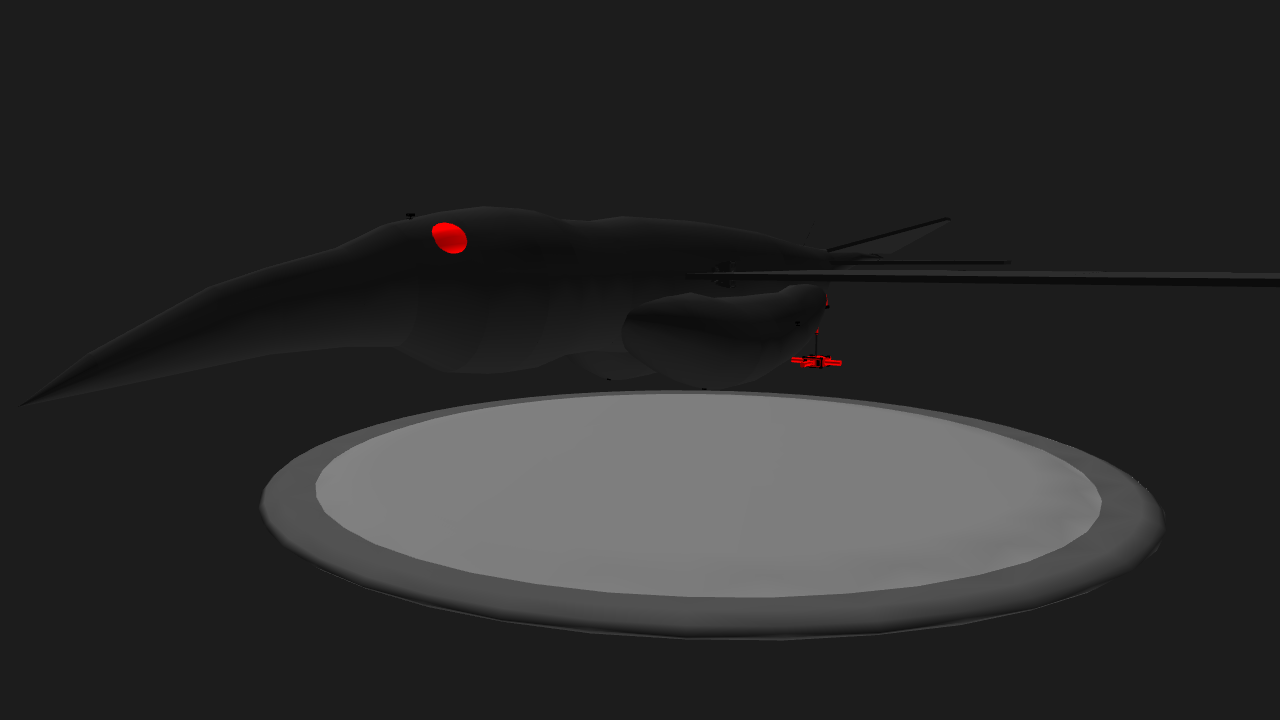 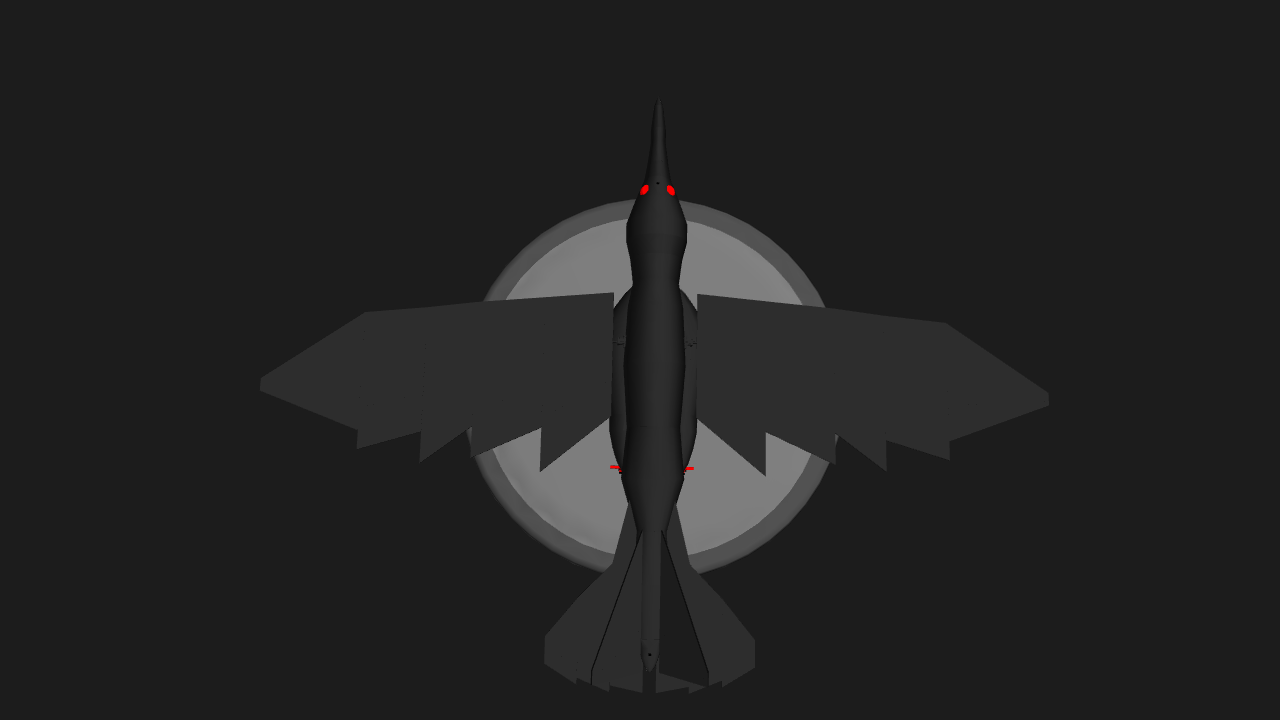 In the year 2050, a most unusual phenomenon appeared: Way up yonder in Earth's sky, a massive tear in space brighter than the sun loomed overhead. Then as the wormhole started to grow, fearsome creatures incomprehensible to the human mind would then land and terrorize the terrified populace, even though their intents were unknown. All of the worlds governments and militaries would respond, but their battles would be in vain, for these mighty beasts turned out to be more powerful even the most advanced technology humanity could discover. The NATO organizations would later dub these alien monsters "Ultra Machines" after a popular video game that allowed raising, trading, and battling with virtual critters.

One of the first of the Ultra Machines spotted, a large, raven-like mecha, has been titled the Nev'rMore (yes, spelled with an apostrophe before and a capital M after the lowercase R), after the catchphrase of the titular bird from Edgar Allen Poe's famous poem "The Raven". Details are rather scant, but what we do know is that it uses no known fuel source, and flies by flapping through the air. Also, scientists theorize that it is most likely a reconnaissance drone, due to the multiple camera like eyes across its body. The UM-01 Nev'rMore also happens to be rather shy and gentle, and apparently can even imitate human speech, and has a particular fondness towards children.

* Start in midair, since this is technically a glider.
* VTOL slider flaps the wings
* Throttle retracts and extends the talons
* The seven cameras, or "eyes" allow for a full 360 degree view of the surroundings
* Also, this bird loves to swim as well ^-^ 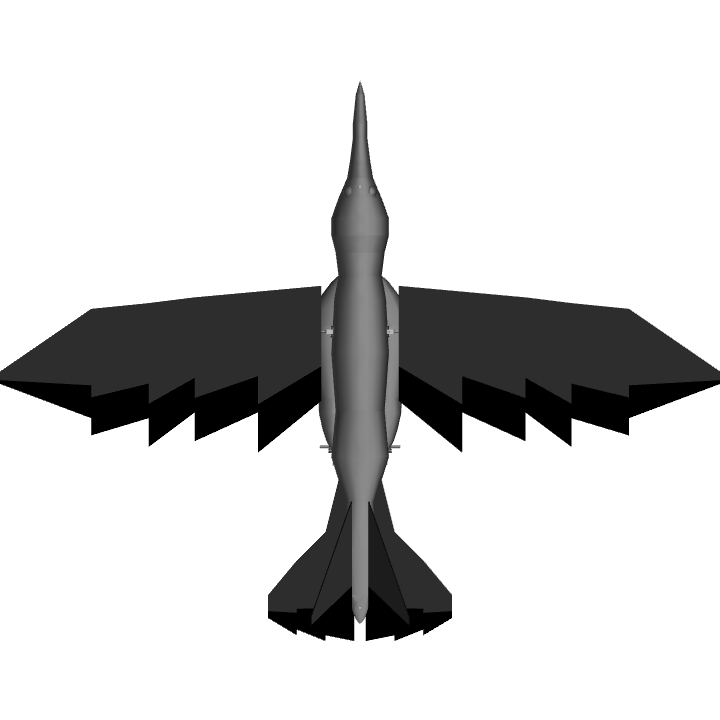 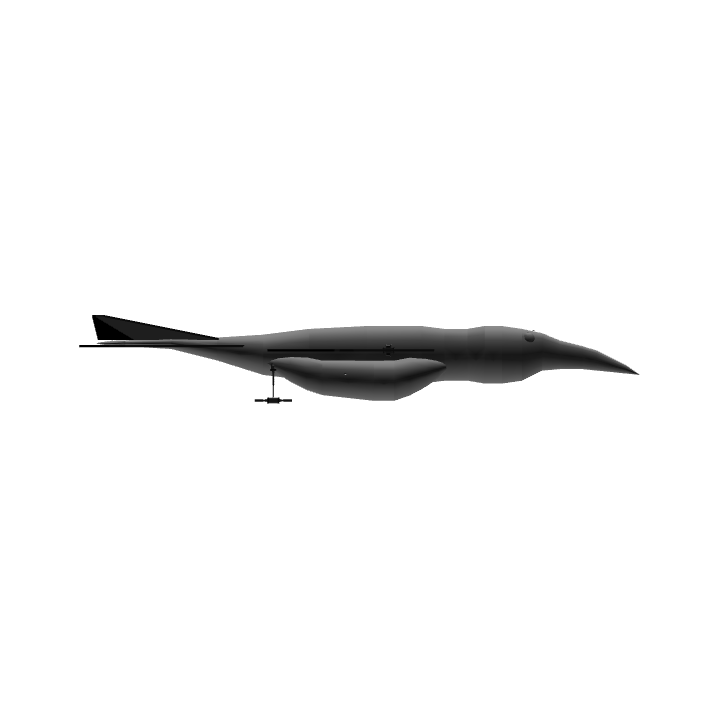 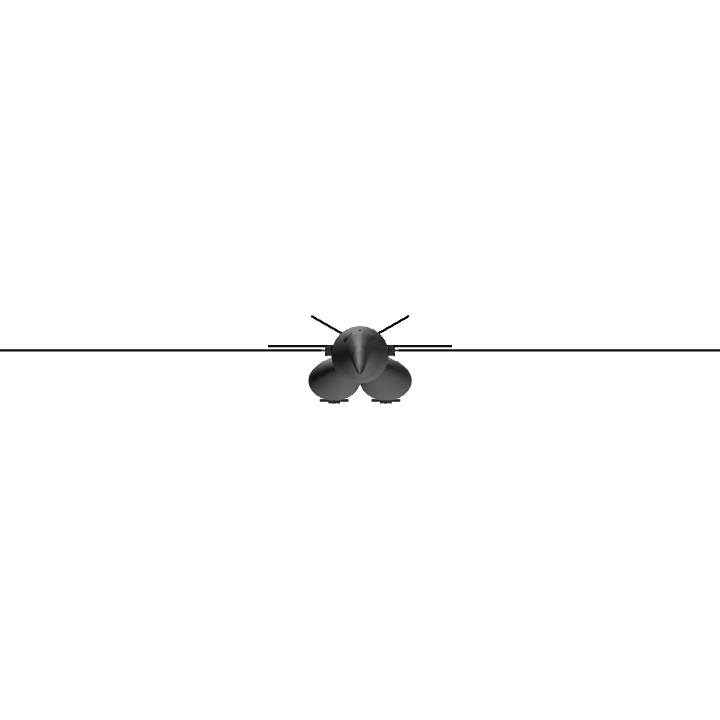