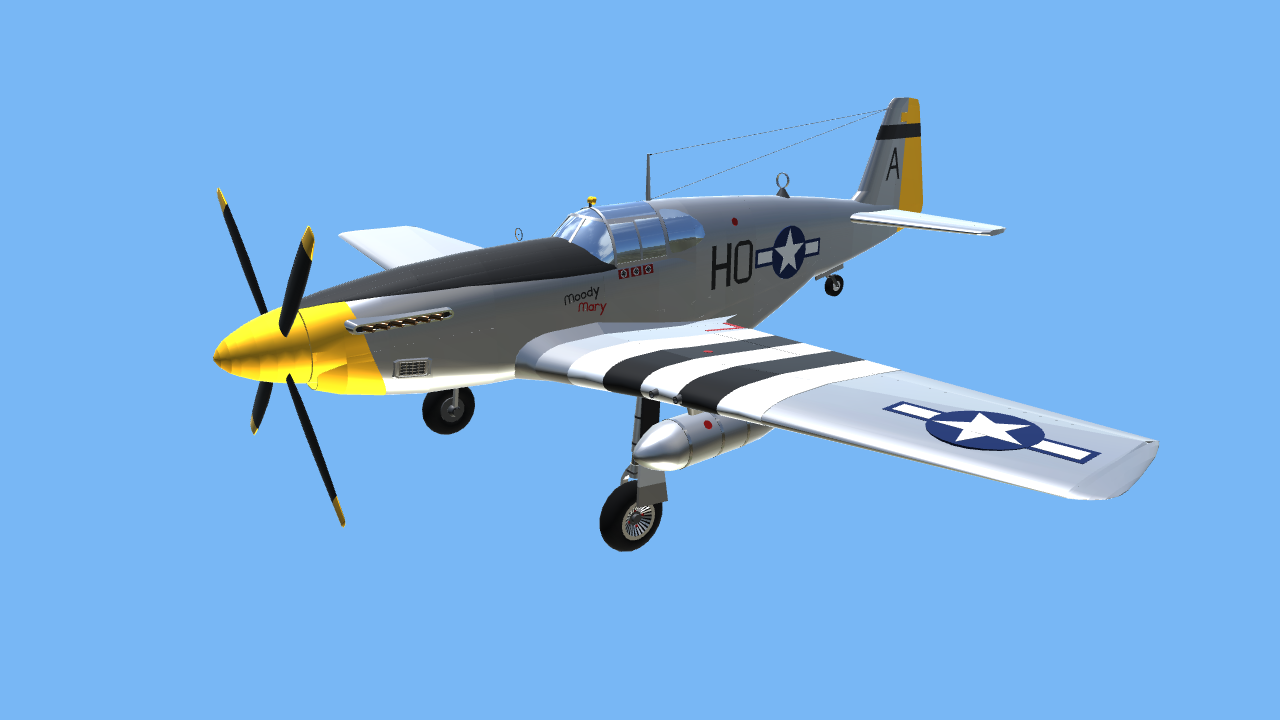 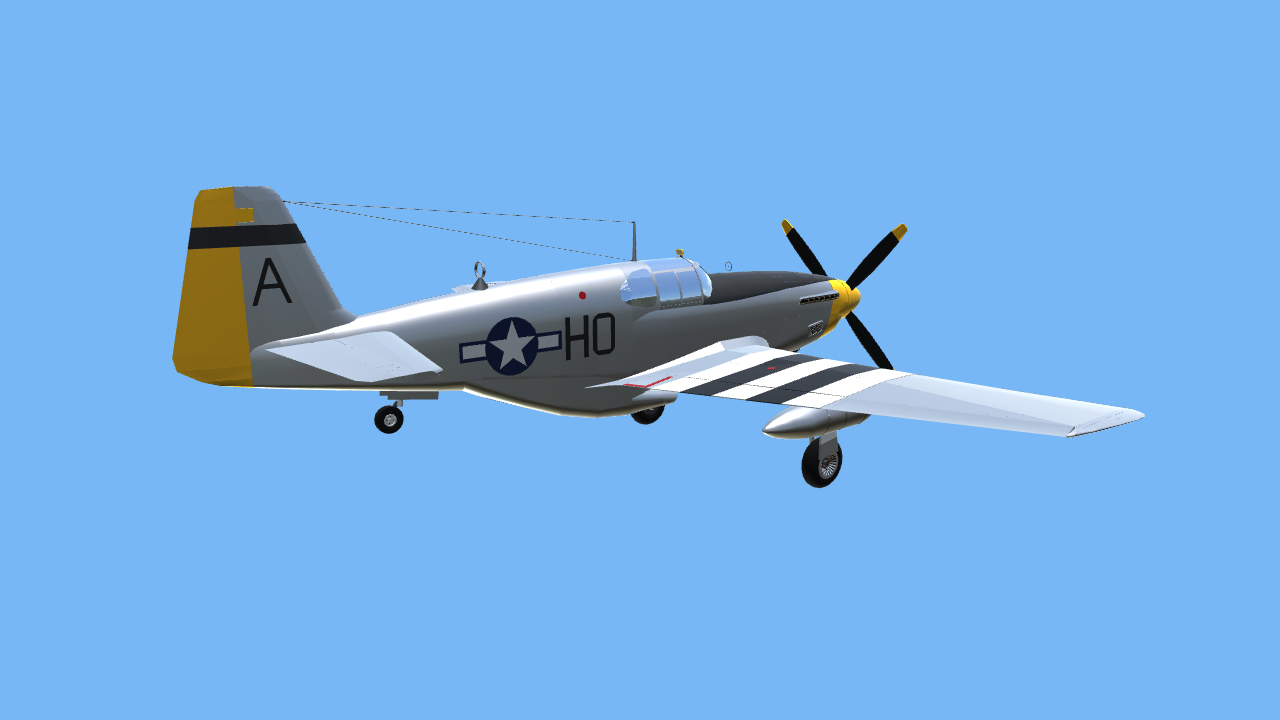 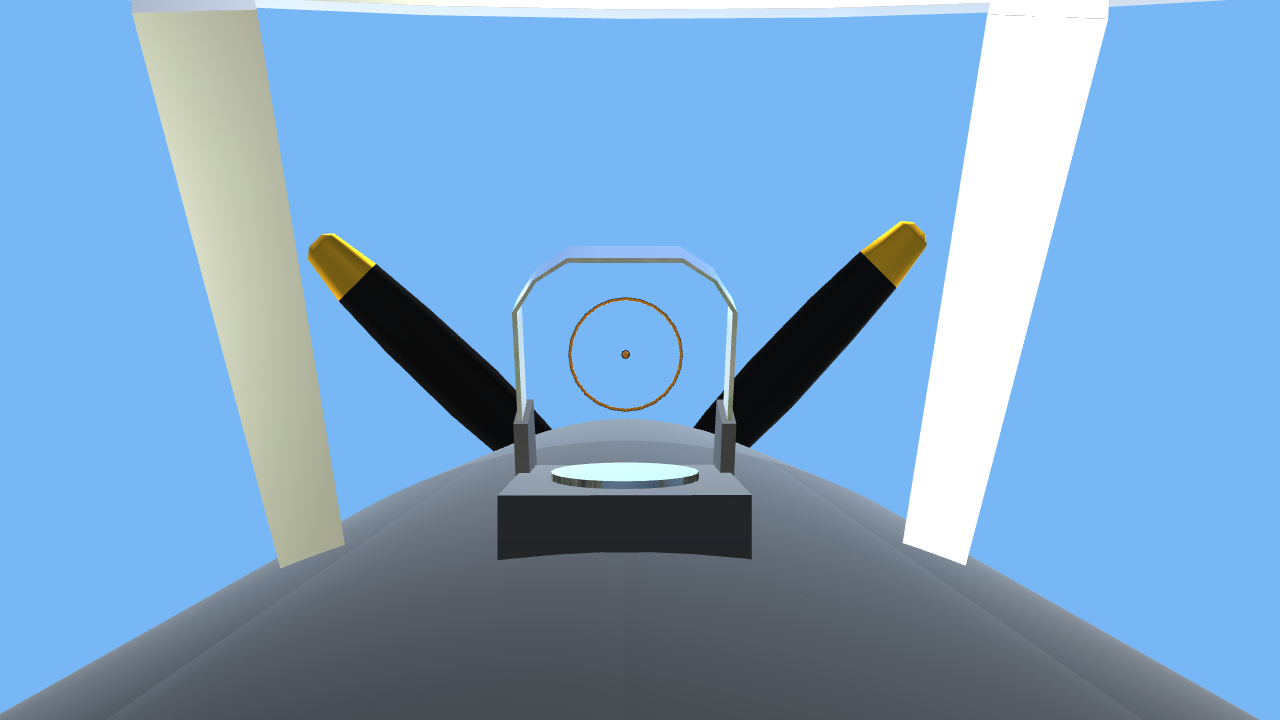 Huge thanks to @ChiChiWerx @BogdanX and @Kimcotupan15 for giving invaluable feedback to help make this what it is now! And thanks to various other members of the SPMC and SPHC communities for flight testing.

Lastly, a special thanks to Kimcotupan for letting me replicate his dynamic cockpit idea.

It’s been awhile since I last uploaded but here it is, my replica of the very popular North American P-51 Mustang, The Cadillac of the Skies. Spent a lot of time working out the flight characteristics, a lot of hours were spent making sure the weight, acceleration, speed, fuel capacity/consumption, range and handling was realistic. Turn rate has been increased so she flies like a dream (if you dream of multi ton war machines engineered to destroy everything with extreme prejudice). Overall I’m extremely proud of this build and really happy with how it turned out and I hope you guys like flying it as much as I had fun making it!

For Takeoff; Flaps down to Notch 1 and throttle up to 100%, rotate at 115mph without drop tanks or 125mph with drop tanks. Tail goes up at 75mph, there is some drift on takeoff, correct accordingly with gentle rudder input.

For Landing: Throttle down to 25-35% and flaps down to Notch 2, approach at a shallow glide slope. Landing speed is 110mph, approach carefully and flare up gently before landing to clear the propeller.

When airborne, you can set flaps down 1/2 Notches for combat flaps.

Anyway that’s going to be it from me for now, I have some other projects in the pipe that I’ll be doing after exams are over so stay tuned. In the meantime, have fun! :) 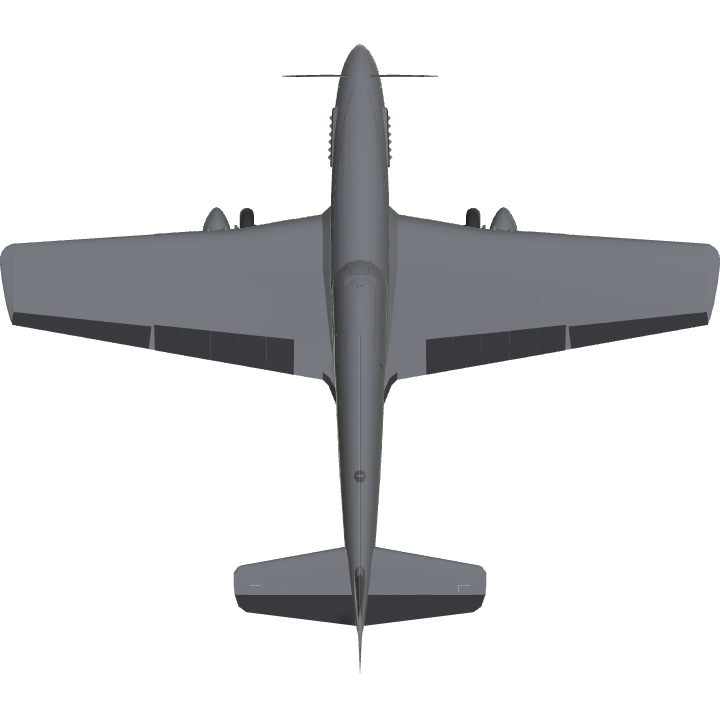 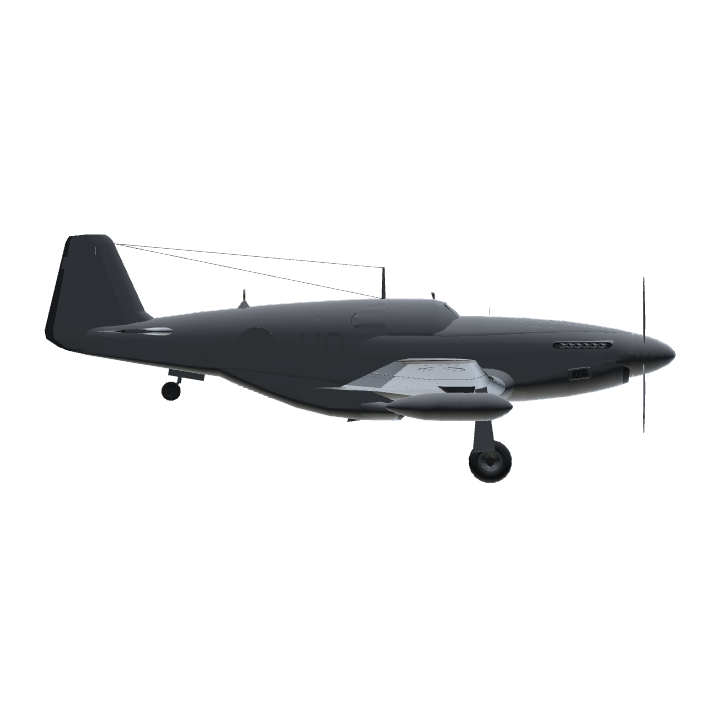 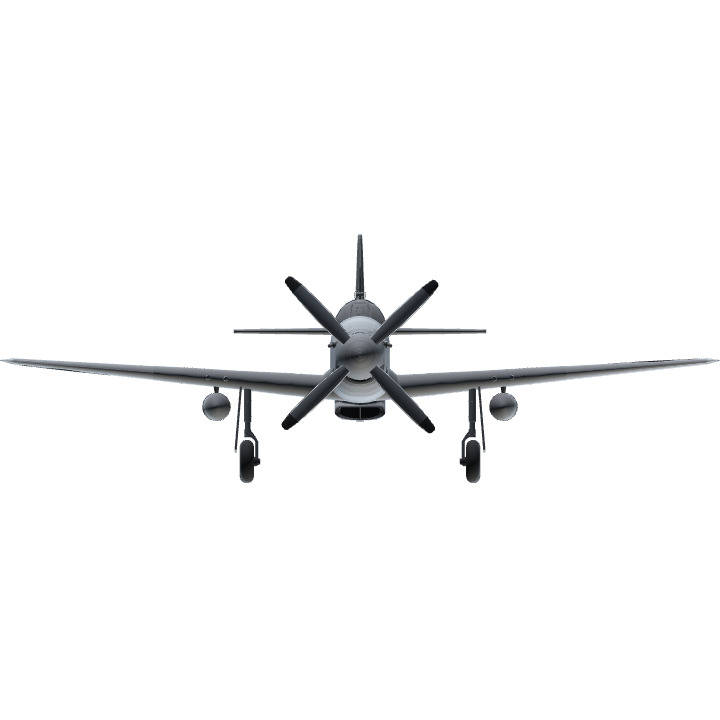