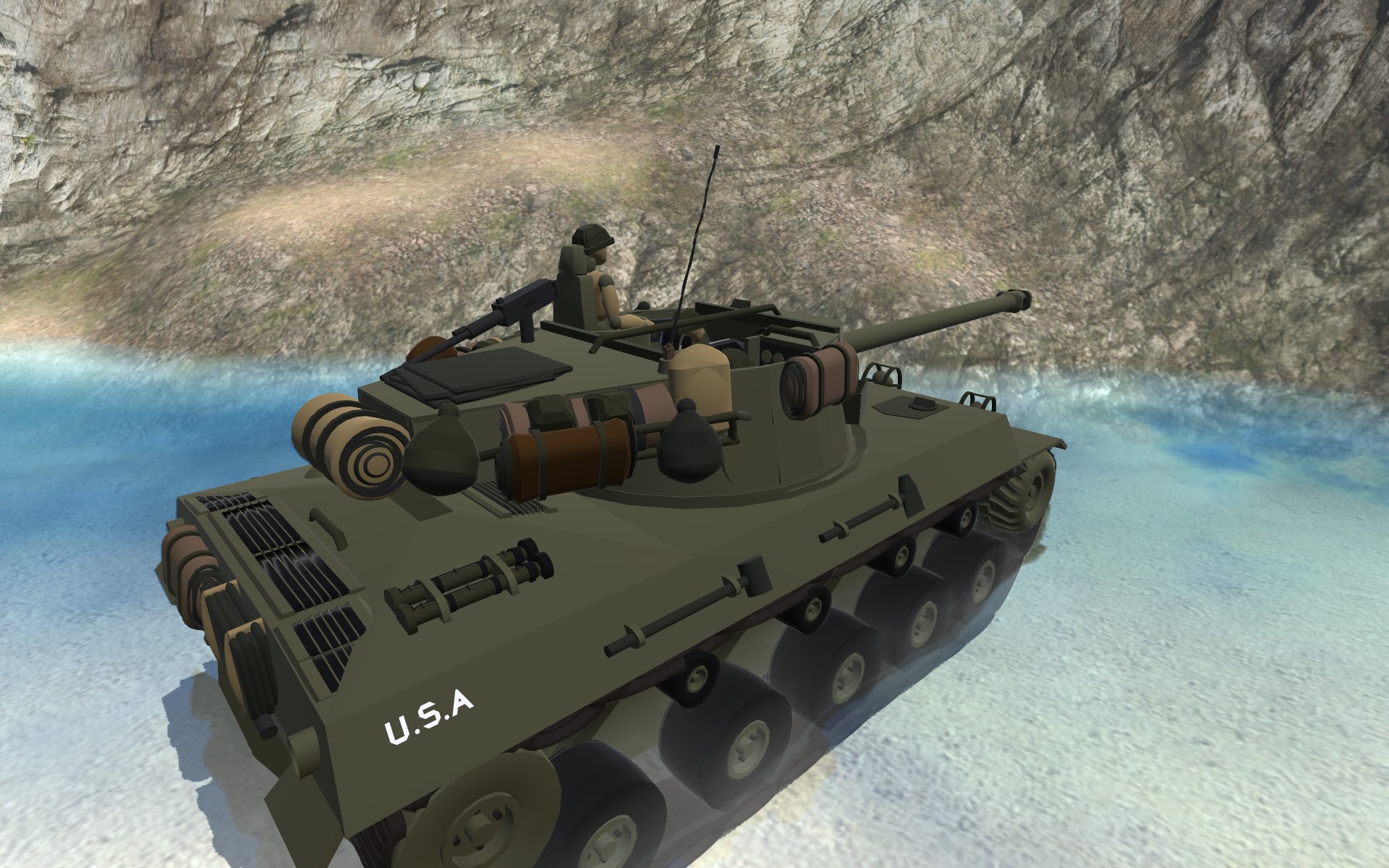 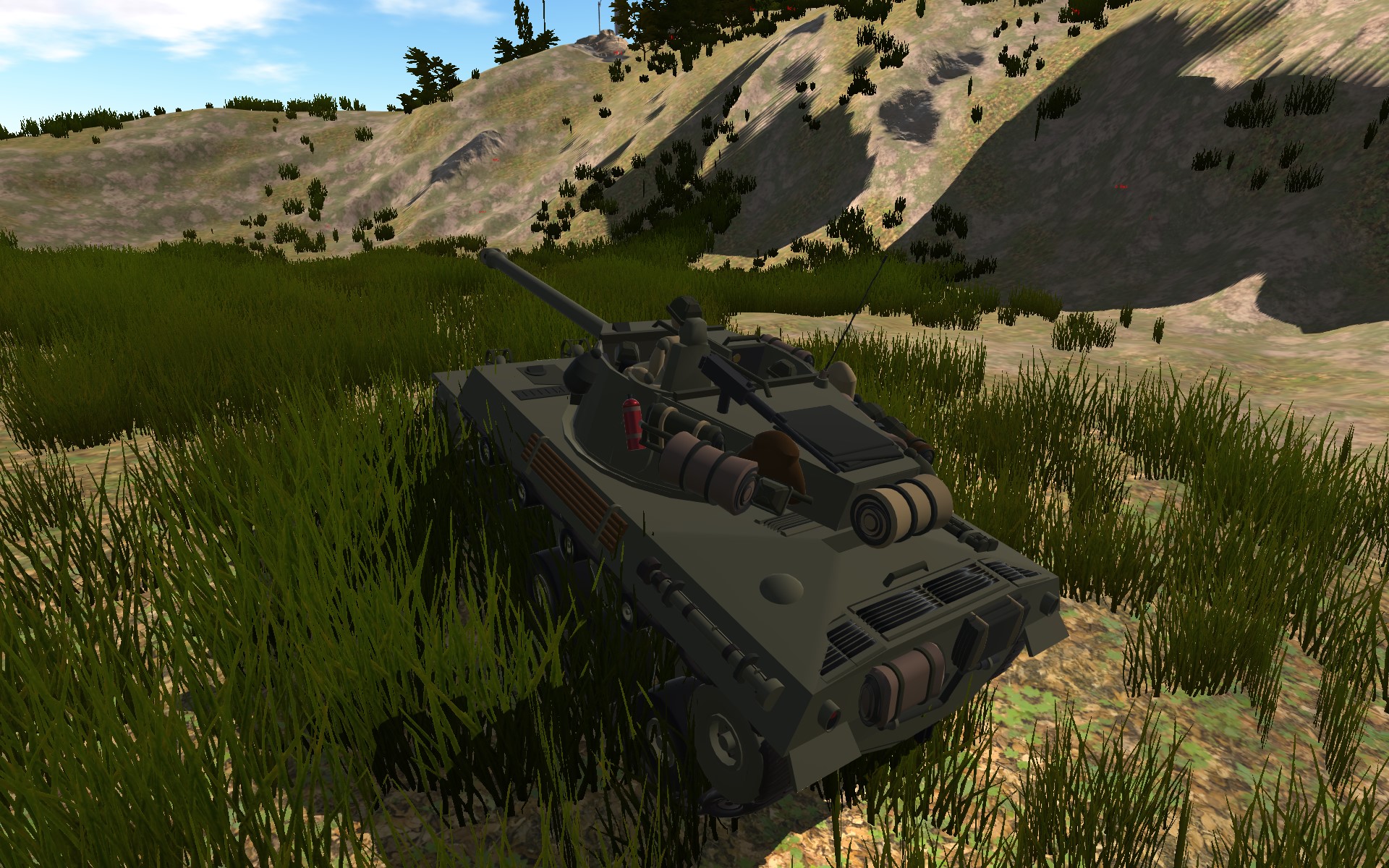 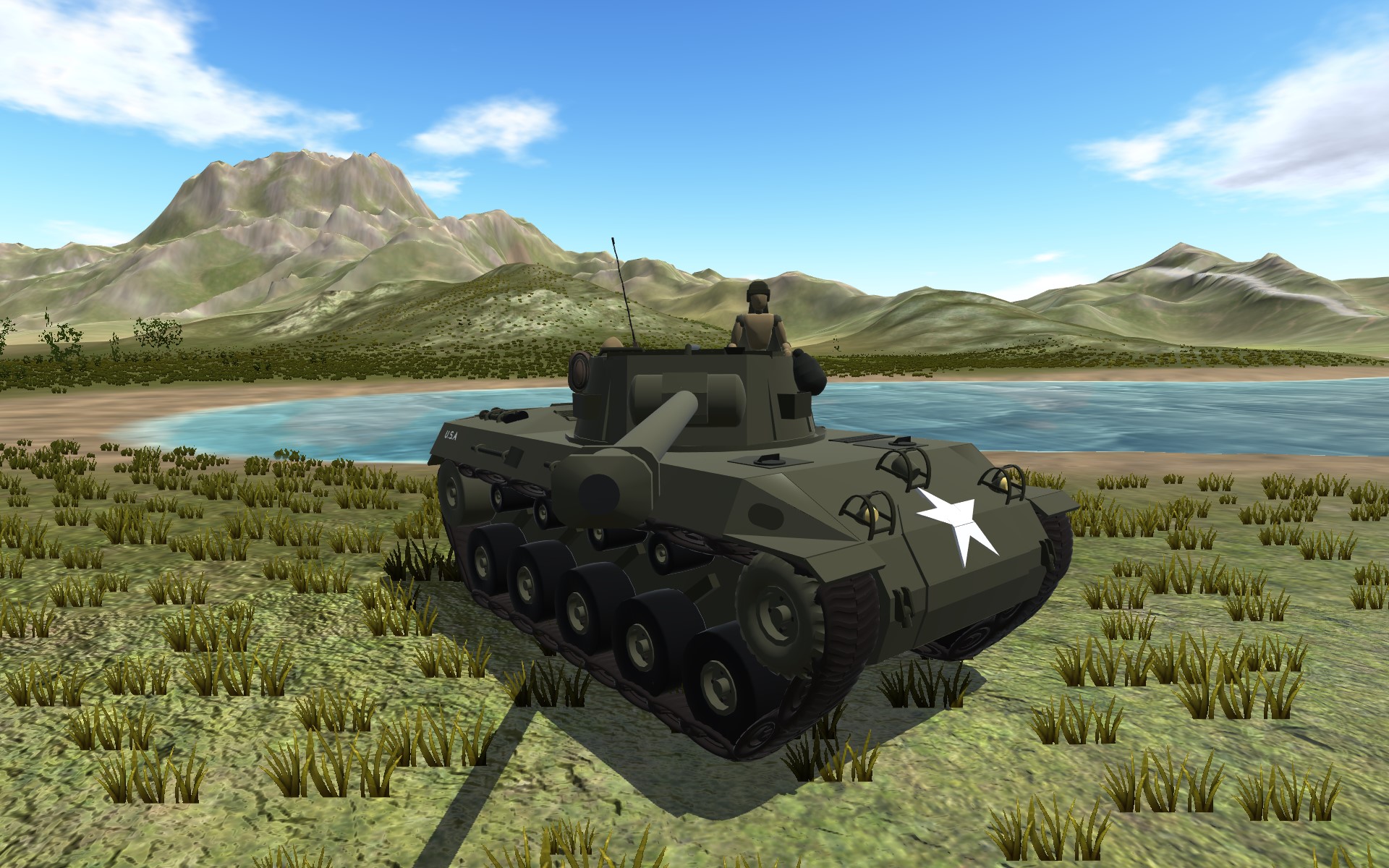 The M18 Hellcat is an American tank destroyer from WWII, armed with a 76mm gun capable of destroying nearly any tank it would have faced on the battlefield. Lightly armored, the tank was extremely maneuverable for the time, reaching speeds up to 55 mph.

The Hellcat was the culmination of the American tank destroyer force, which was characterized as a very fast reactionary force capable of bringing heavy, concentrated firepower to a small section of the front line in order to repel German blitzkrieg-style panzer attacks. Because the Americans were on the offensive for most of the European campaign, the M18 was rarely used in this fashion, instead being used in normal armored duties or as indirect artillery support for most of its wartime career. In these more traditional armored roles, it was noted that the tank's ability to "shoot and scoot" greatly confused the enemy, as the M18s would appear, fire a shot, and disappear, and the Germans could never be certain where one would show up next. Despite not being able to fight within its designed role, the M18 was an extremely successful vehicle, sporting a higher kill-death ratio than any other American tank in WWII. After the war, the tank destroyer program was discontinued as the concept of the Main Battle Tank grew in popularity, and normal tanks could now mount the same firepower that made the M18 so successful. Many were sold to foreign nations, and some of them still field modernized versions today.

This Hellcat comes with highly effective suspension, realistic track links, a recoiling gun capable of one-shotting all but the largest AI-controlled ground vehicles, and a 55mph top speed.

Be sure to activate AG7 before setting off! Otherwise, turning won't be as effective!

The tank comes with flaps on the underside, which can be extended to provide a stable, stationary firing platform (because the wheels are very slippery by default, and trying to stay still on a hillside is a nightmare). Throttle up to extend flaps. 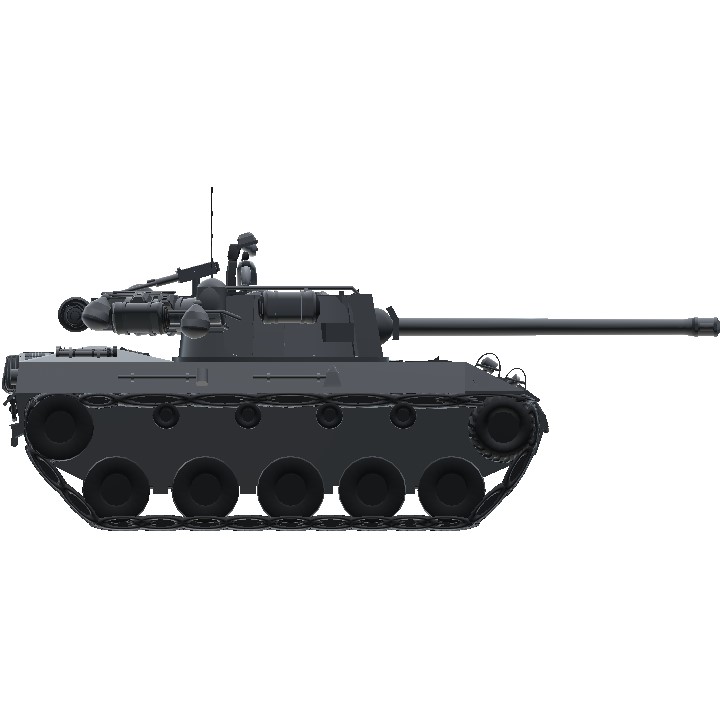 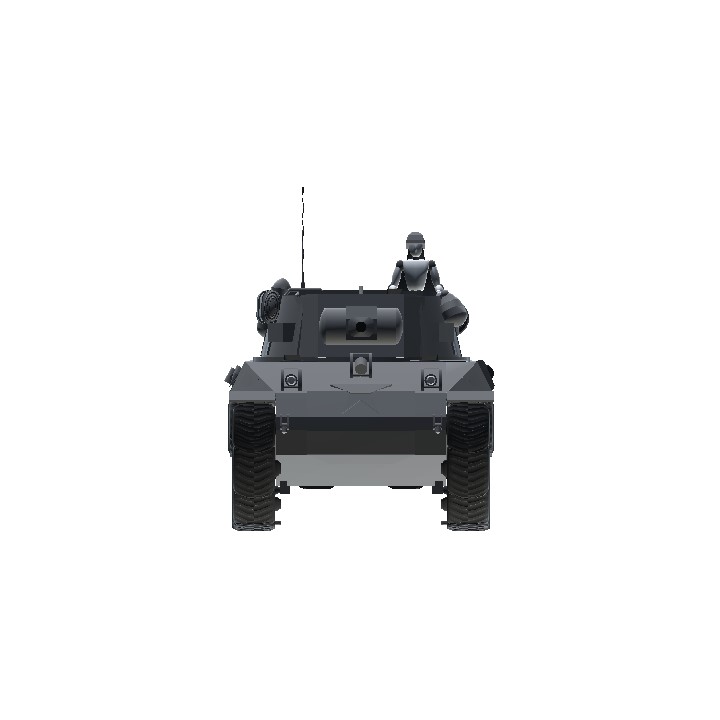