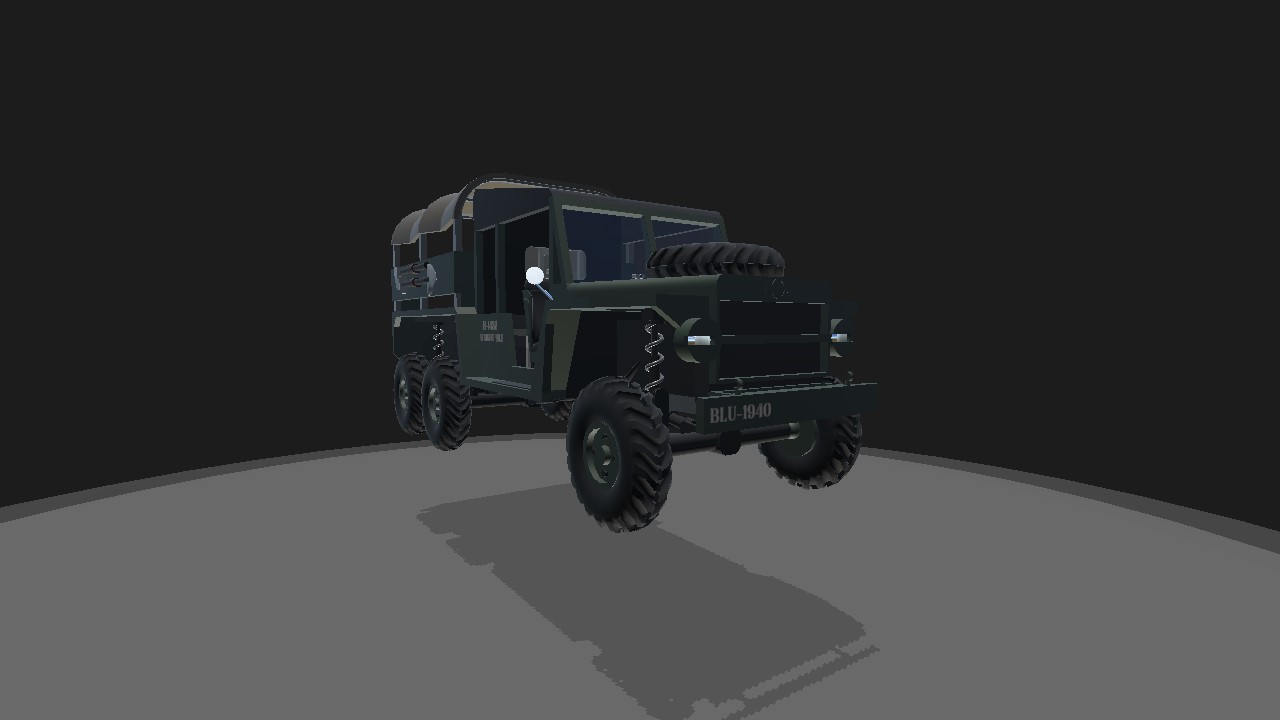 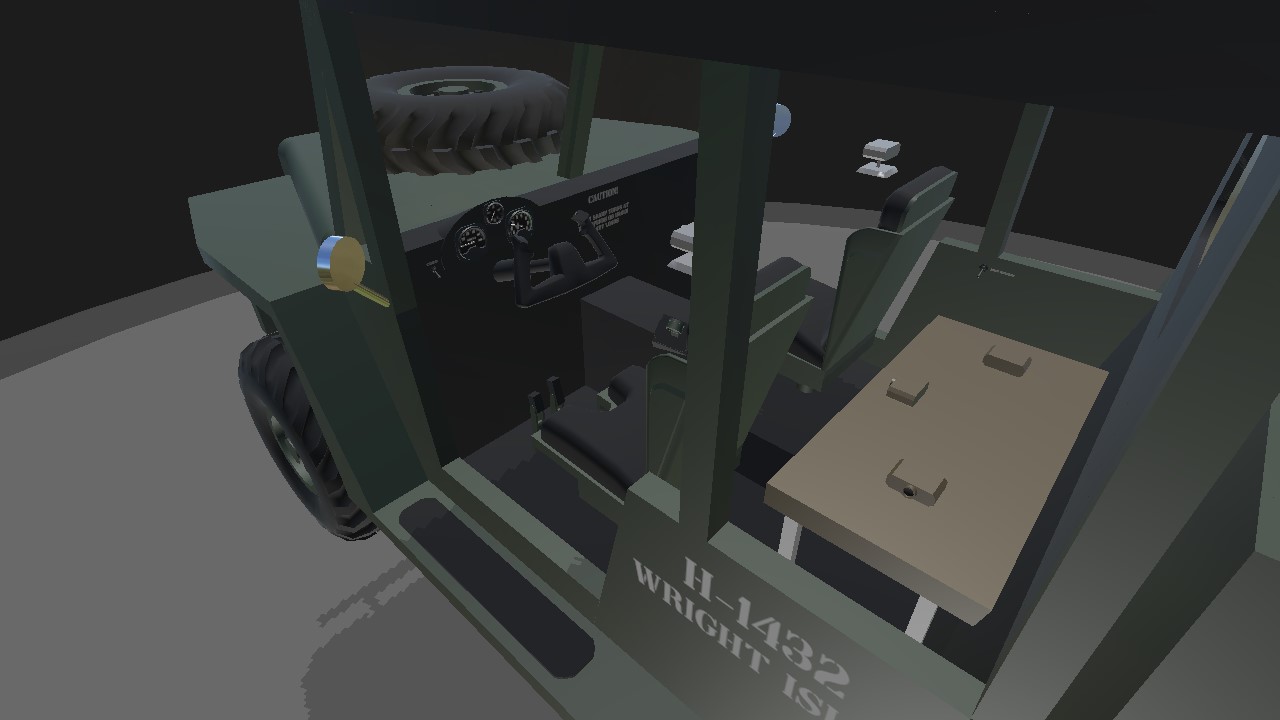 A heavy duty 3-tonne truck that was designed and built for a wide variety of purposes, with cargo in the foreground. Equipped with a heavy-duty rear suspension, restricted head and tail lamps, and an engine married to a torque-biased gearbox, any retrieval operation can be relied upon when this was deployed. As well, it can seat 5 in the cabin, which uses no doors for a quick evacuation. After 1940, the vehicle continued to serve in military deployments for another 6 years, until the end of WW2. At that point, it was an outdated design, being surpassed by heavier and more capable trucks by Welmade. Featuring a purpose-built engine, codenamed "Mule", the truck puts out around 110 bhp. The truck uses thick steel armor around the engine bay, heavy-duty axles and a rugged frame, which allows it to take quite a beating before taking critical damage.

Controls sit at Pitch and Yaw to drive, 1 for lights, and 2+3 to move seats ahead. 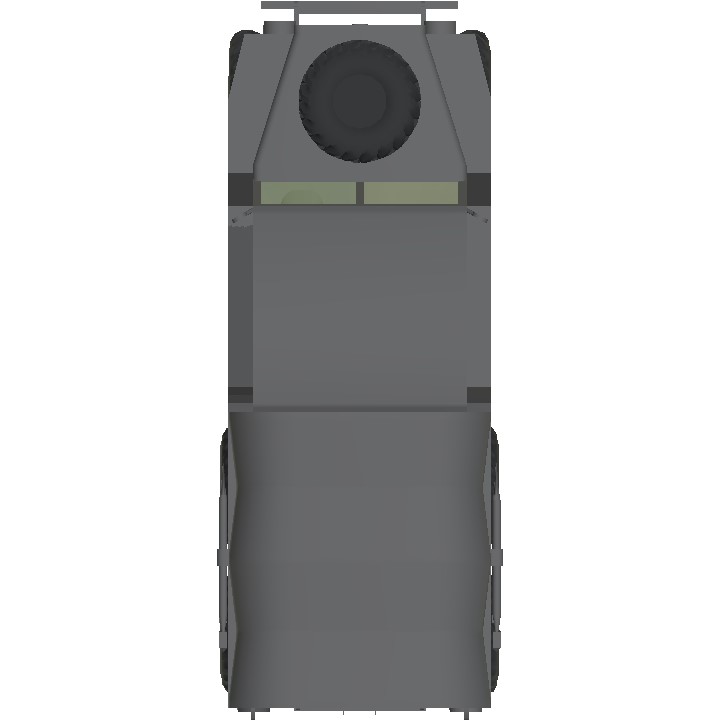 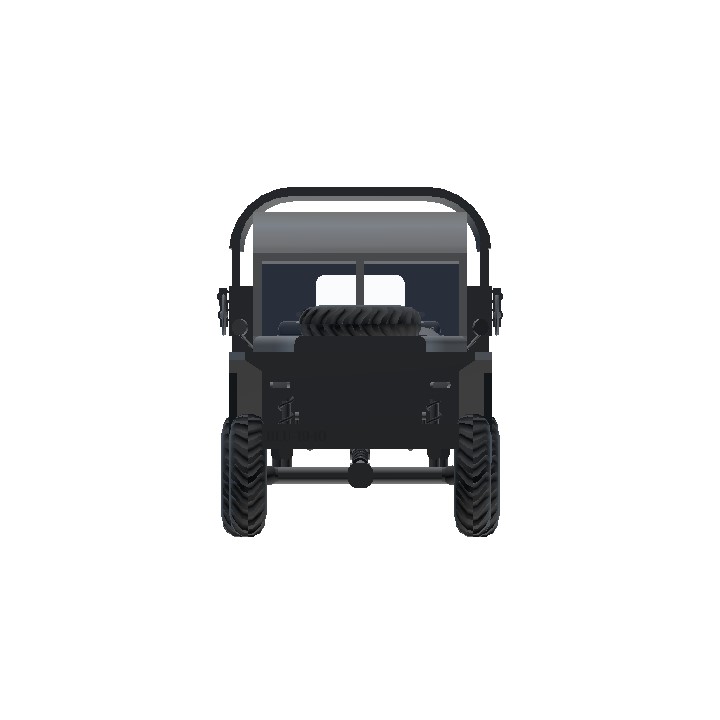