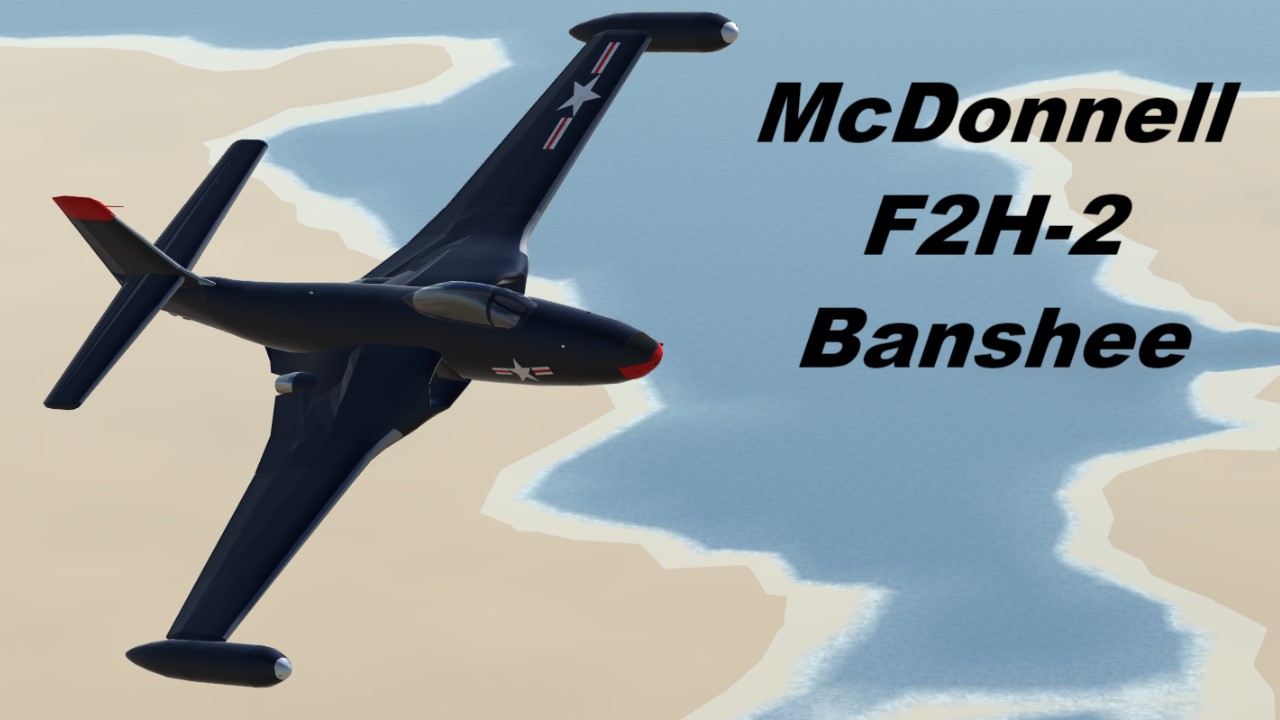 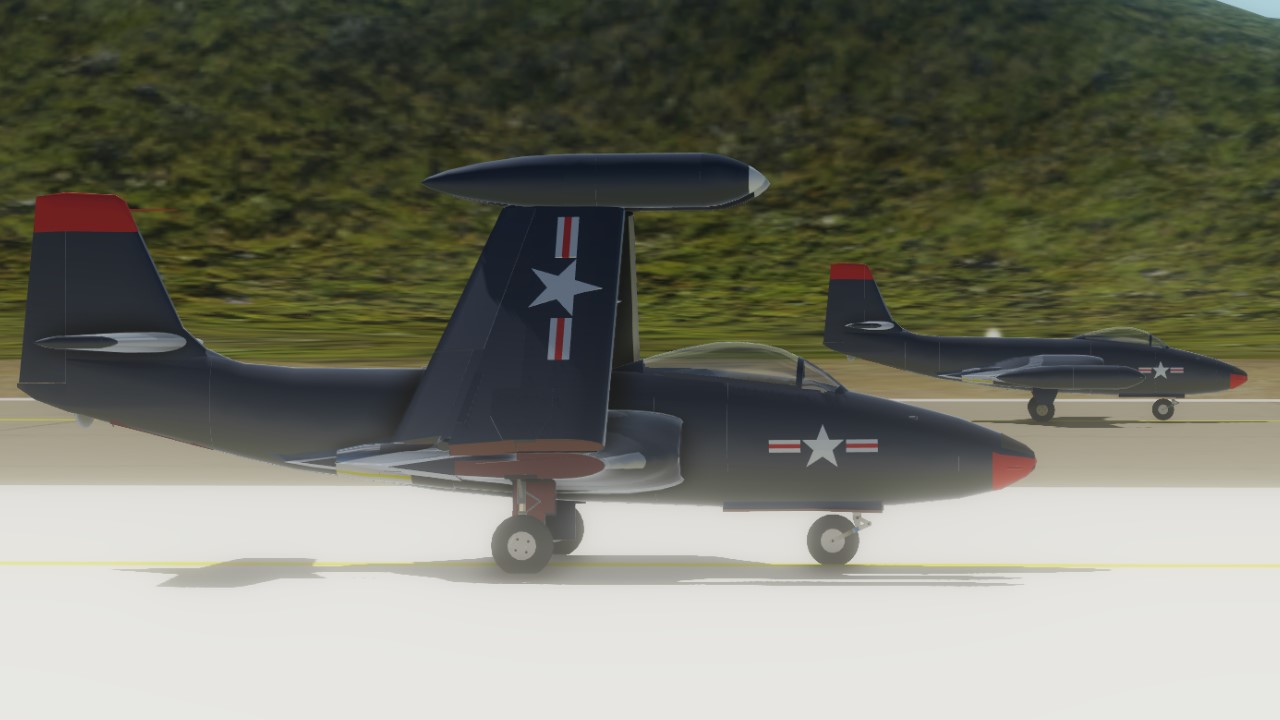 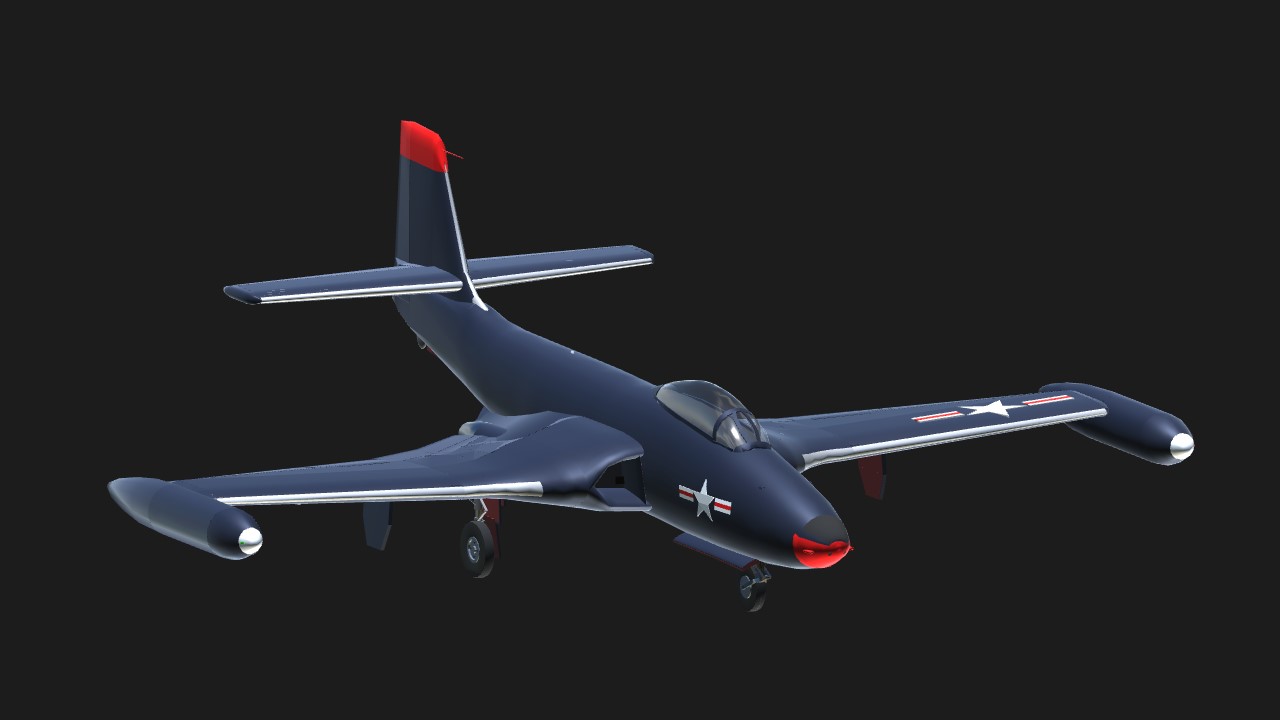 A single-seat carrier-based combat/reconnaissance aircraft developed by MacDonald, by FH-1 "Phantom"Improved. The origin of the nickname "Banshee" is very interesting: when the F-2 is flying at high speed, the two worm gear engines will make a sad scream. The nose is equipped with radar, as well as new equipment such as autopilot, pressurized cockpit, and ejection seat. The F-2 is the main carrier bomber of the Korean War. 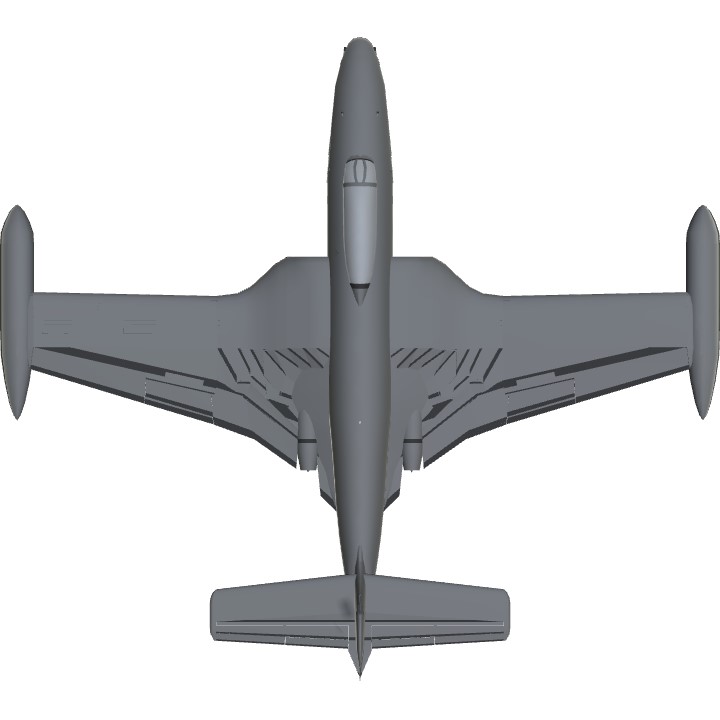 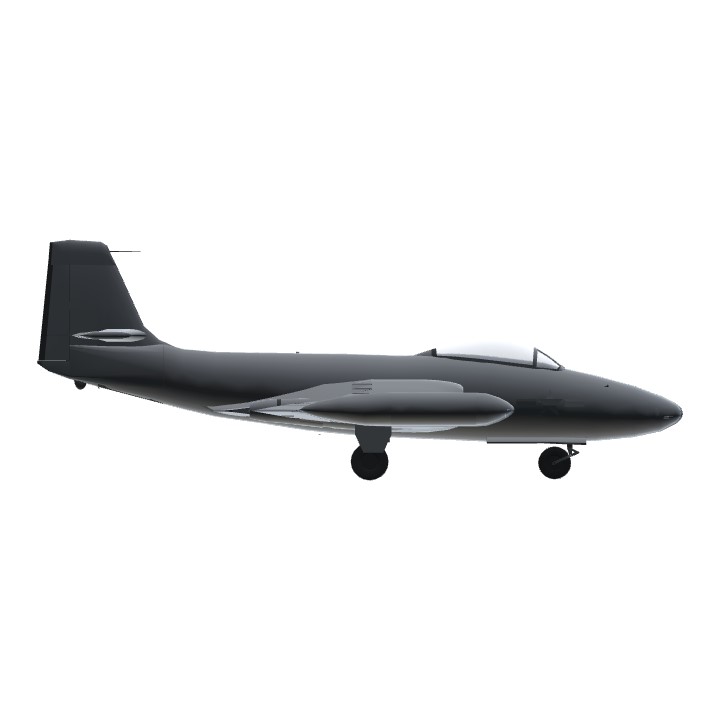 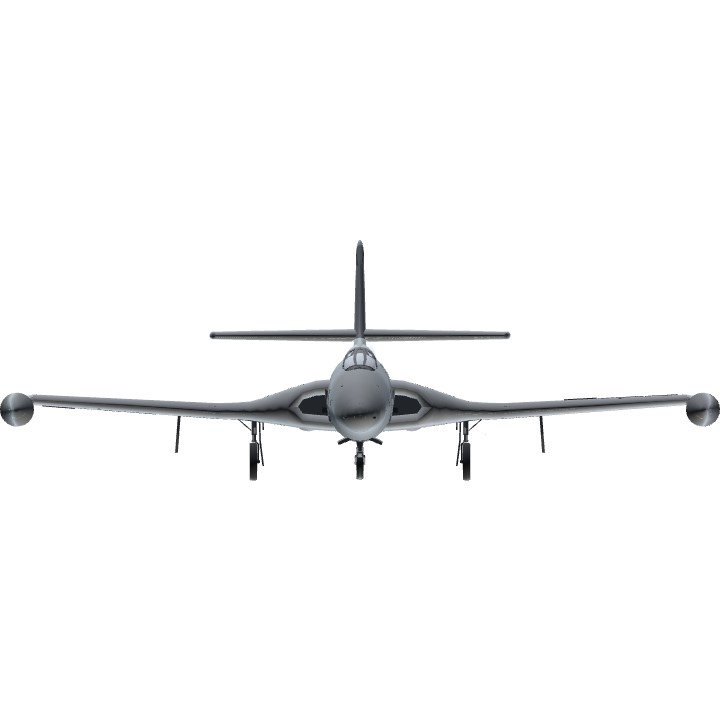