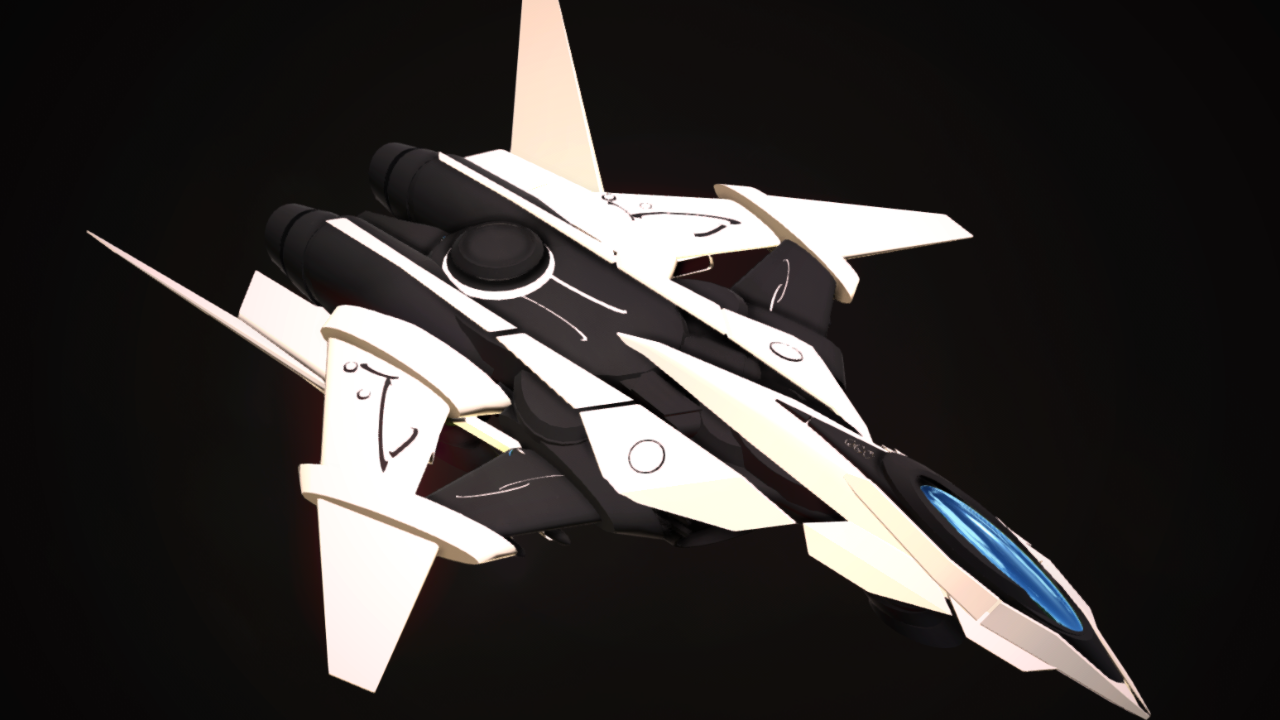 You meet your truest self at last.

hello everyone, i wish you a great day.
i might not be able to upload that walker video soon, things are about to get bumpy for about 15 days on my end, until then i will not be able to touch SP.
apologies for this delay.

in the meantime hope you like this second remake, i am really proud of her :')
for some reason it only took 14 days while it took me 1 month to make the first remake, and its also the most complex aircraft i had ever worked on yet.

seems like this is going to be my last build, i am very sorry.

The FV-SL 03 "Jagenrau II" is an aircraft that originally was an Experimental Unit (XT), its overall performance has been greatly improved thus improving its reliability in the battlefield, the characteristics and special ability remains a familiar sight, but the weapon loadout has been changed. this unit has been transferred out of the Experimental Unit series since its no longer a wildcard.

with the latest power technologies that was discovered, the Jagenrau II has become very formidable in both firepower and speed.

Anti stall system will give you a massive speed boost if you are below a certain speed and have positive Elevation angle, get your throttle to 40% and it will be active.

Harmonics Field is mainly a countermeasure against missiles.

on Flight, the aircraft will auto Trim.

Jagenrau behaves differently according to its speed.

On VTOL mode, if you fly near the ground without extending LandingGear, Jagenrau will act like a hover Unit to prevent crashing. (PID Hover)

Stability to support you in doing dangerous things and eases your flight.

sadly i didnt use GuyFolk's technique soo it wont be as good as his build's Maneuvers
because Jagenrau wasn't really planned to do PSMs.
but somehow accidentally were able to do PSM xd 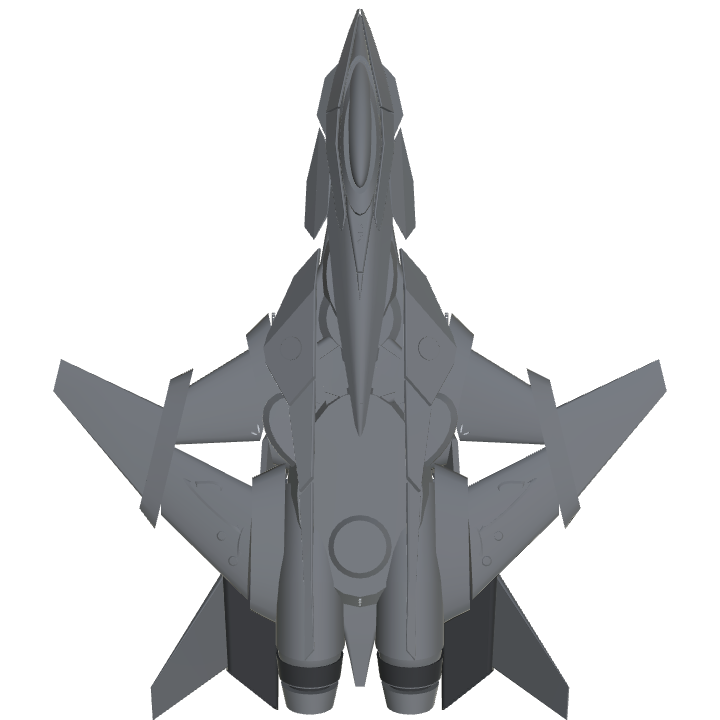 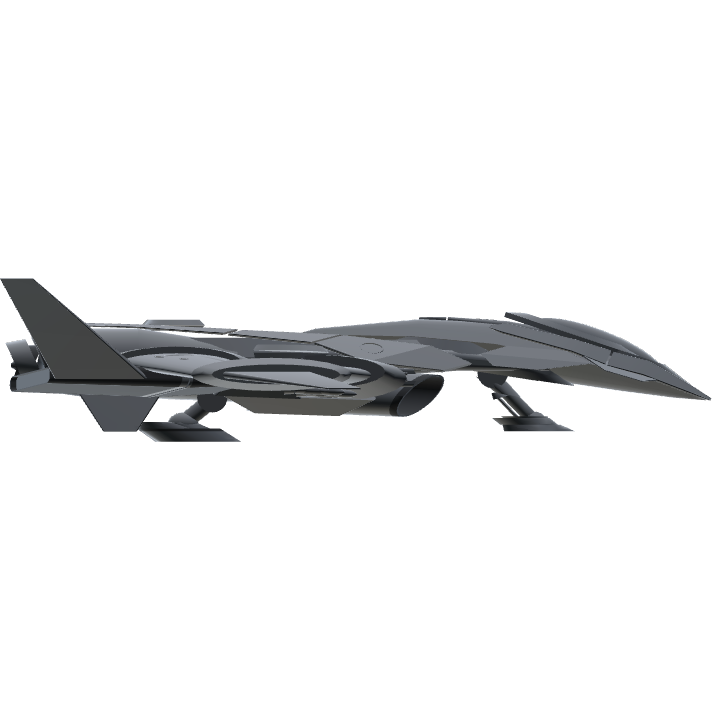