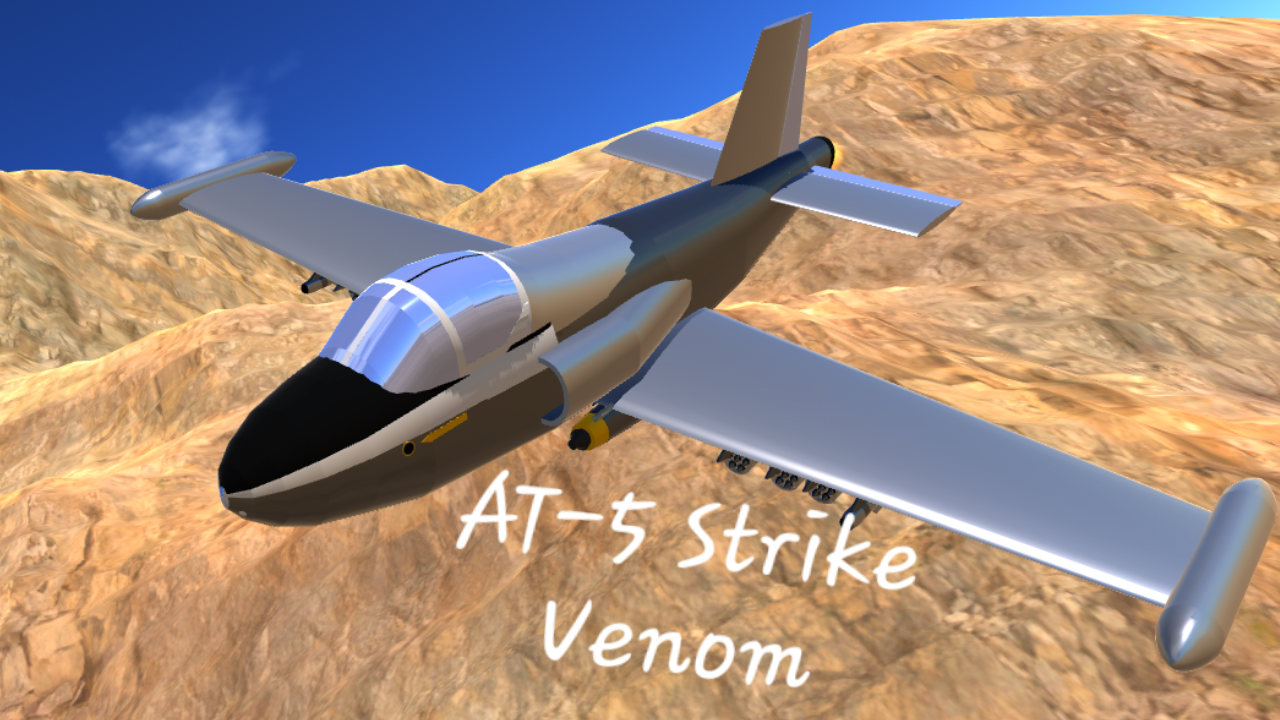 Inspired by the BAC Strikemaster.

This aircraft is based off the BAC Strikemaster, but is not a replica.

As SMC Industries expanded onto the international market it was realised that the OA-16 Kala, a turboprop-powered counter-insurgancy aircraft, was becoming uncompetitive when compared to the other aircraft available, which could carry a much larger payload. At the same time SMCA was looking at producing an advanced trainer for the multiple air forces around the world undergoing expansion. It was decided to merge the two projects.

The program progressed swiftly, and utilized the basic layout of the BAC Strikemaster, produced over sixty years beforehand. The new aircraft, dubbed the Strike Venom, took flight for the first time in June, with testing showing that the aircraft had good flight characteristics and exceptional reliability. The emphasis of the project was placed on providing a cheap, but effective, light attack aircraft for use against primitive opponents. By using off-the-shelf components each aircraft ended up costing as little as $8.5 million without external stores such as targeting pods.

The first nation to place an order was Halucia, for light attack missions and conversion training, with 180 aircraft ordered. Boliva then ordered 16, with another 24 being sold to Paraguay. Standard cost was $9 million per aircraft.

The AT-5 Strike Venom is a straight-winged light attack aircraft powered by a single turbojet engine. The aircraft has ten weapons hardpoints and can carry laser-guided bombs, rocket pods, dumb bombs, guided missiles, targeting pods and external fuel tanks. A FLIR system in the nose of the aircraft provides a search-and-track capability and rangefinding. The aircraft has a maximum speed of 550 mph and a service ceiling of 32,000 feet.

The cockpit seats two in a side-by-side configuration with dual controls for training purposes. Whilst the outer displays are identical glass ones, the centre display is dual-purpose. The two central glass displays can display footage from the FLIR, a targeting pod or reconnaissance pack for surveillance and target acquisition. The Strike Venom is fitted with both fly-by-wire controls and manual ones for increased redundancy, and is capable of flying on either with only minor differences in performance. The fuselage is largely unarmoured, although there is armour plate behind the cockpit and protecting the fuel supply. The fuel tanks are self-sealing.

For night operations the Strike Venom is equipped with a NVG-friendly cockpit, and has state-of-the-art navigation systems with GPS, inertial navigation and datalinks. On training operations the aircraft carries a bolt-on package on one of the external hardpoints, which carries computer systems capable of simulating a range of combat scenarios.

Although the Strike Venom is not carrier-capable, it has good short-field performance and is able to operate from rough airstrips and be maintained in the field with minimal equipment and ground crew. Thought is being given to developing a carrier-based trainer derived from the Strike Venom.

THE AT-5 STRIKE VENOM IS AVAILABLE FOR EXPORT AT A PRICE OF $9 million PER UNIT. PLEASE CONTACT SMC INDUSTRIES INTERNATIONAL FOR DETAILS.

The cockpit section was originally built by Rambojutter for his Jet Provost. 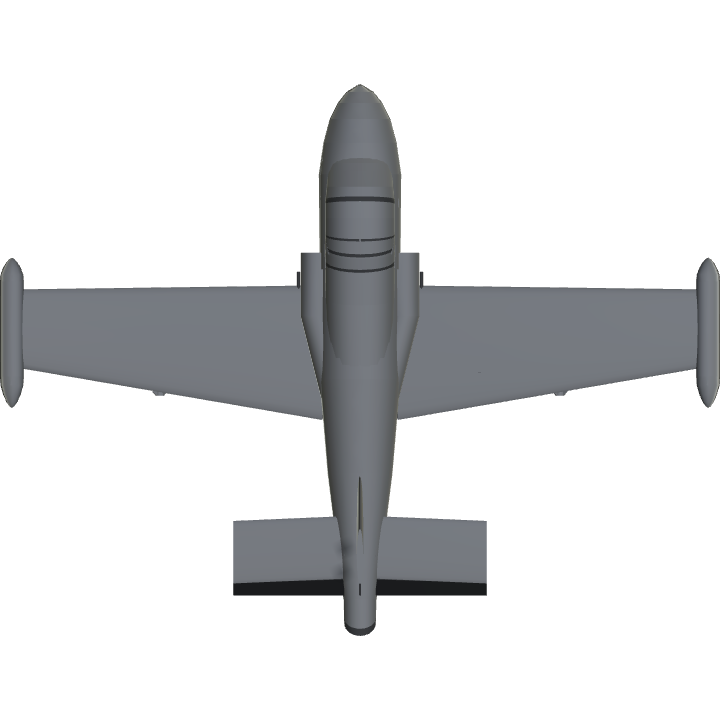 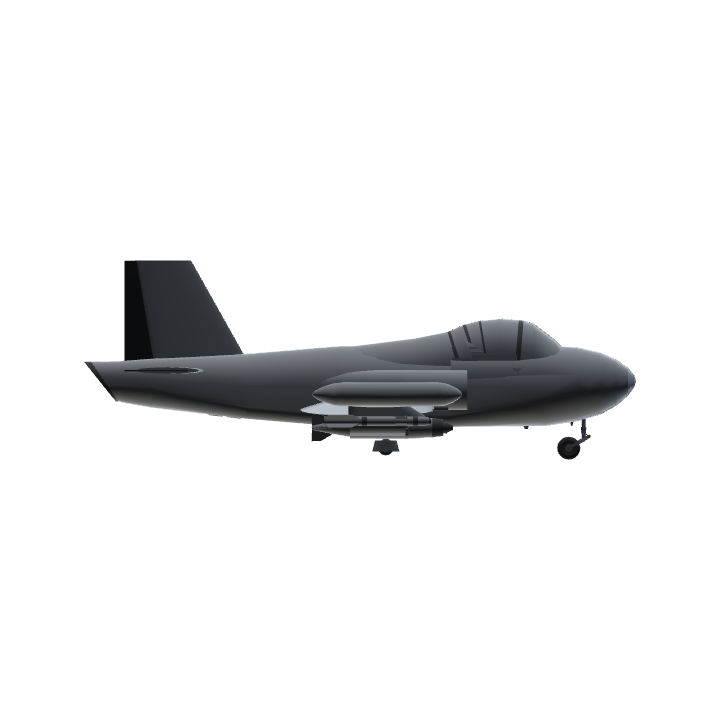 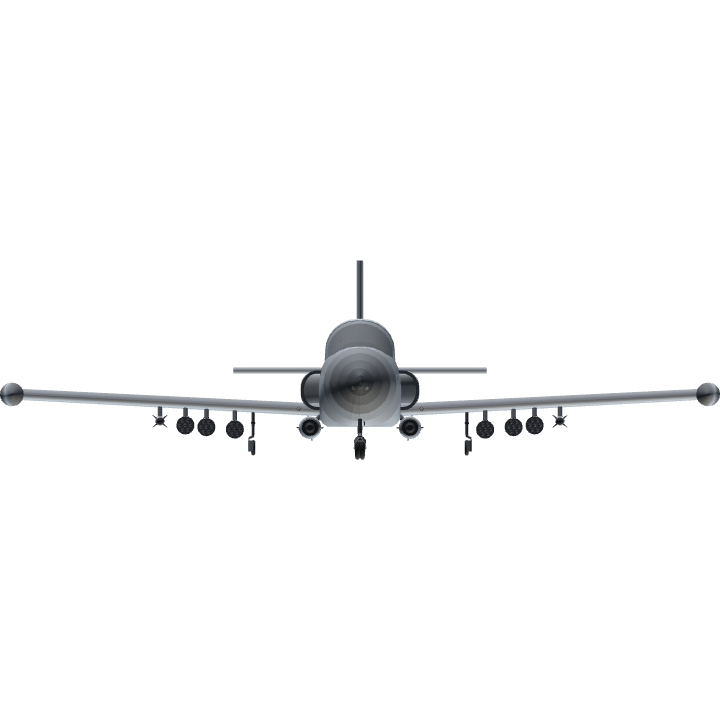