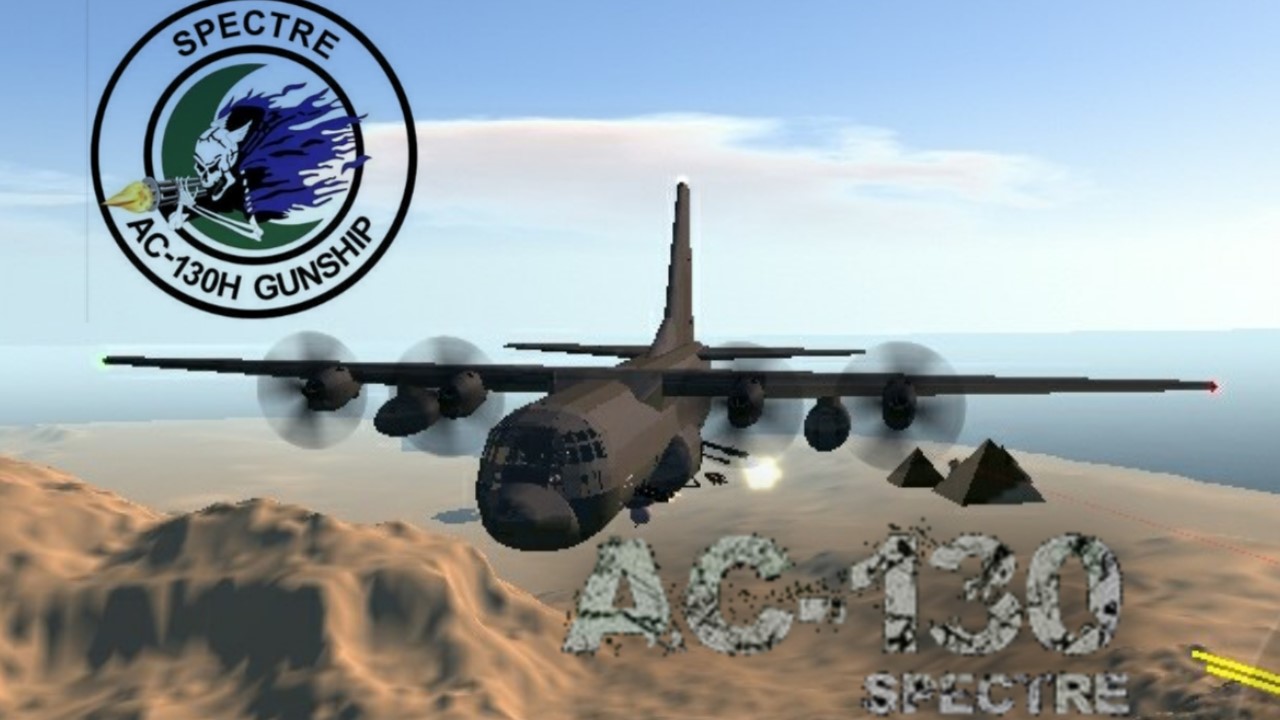 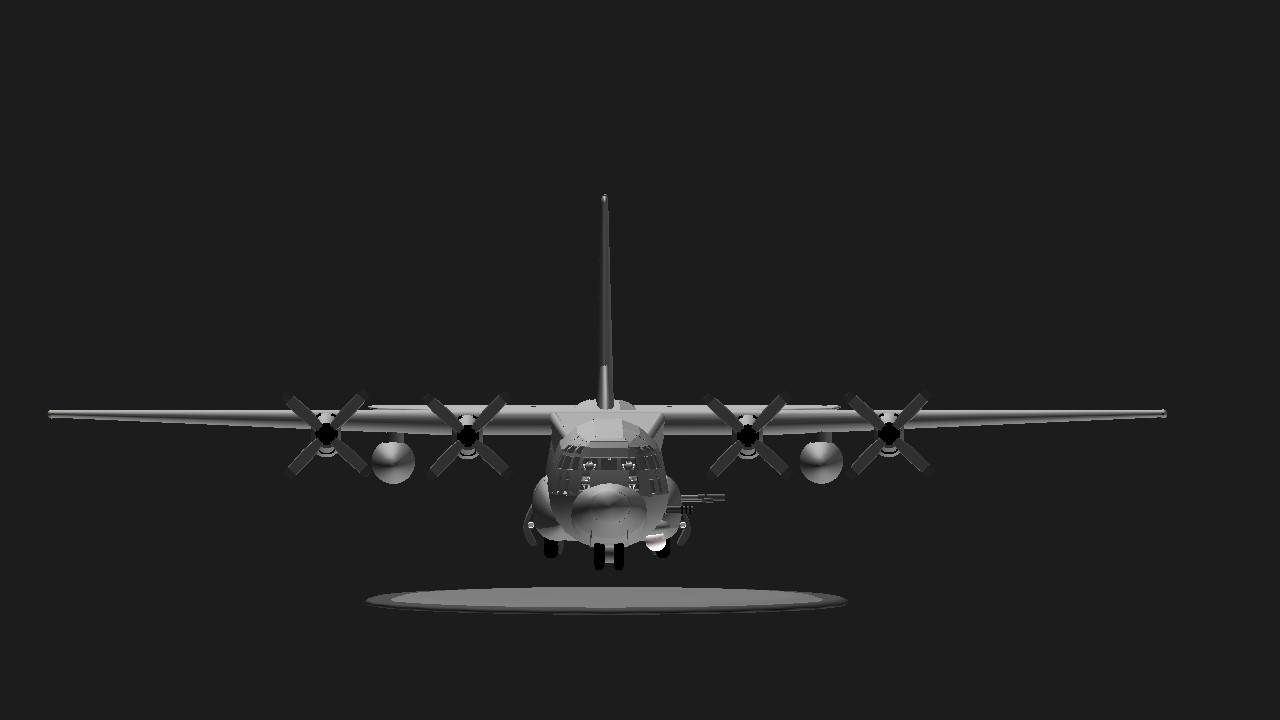 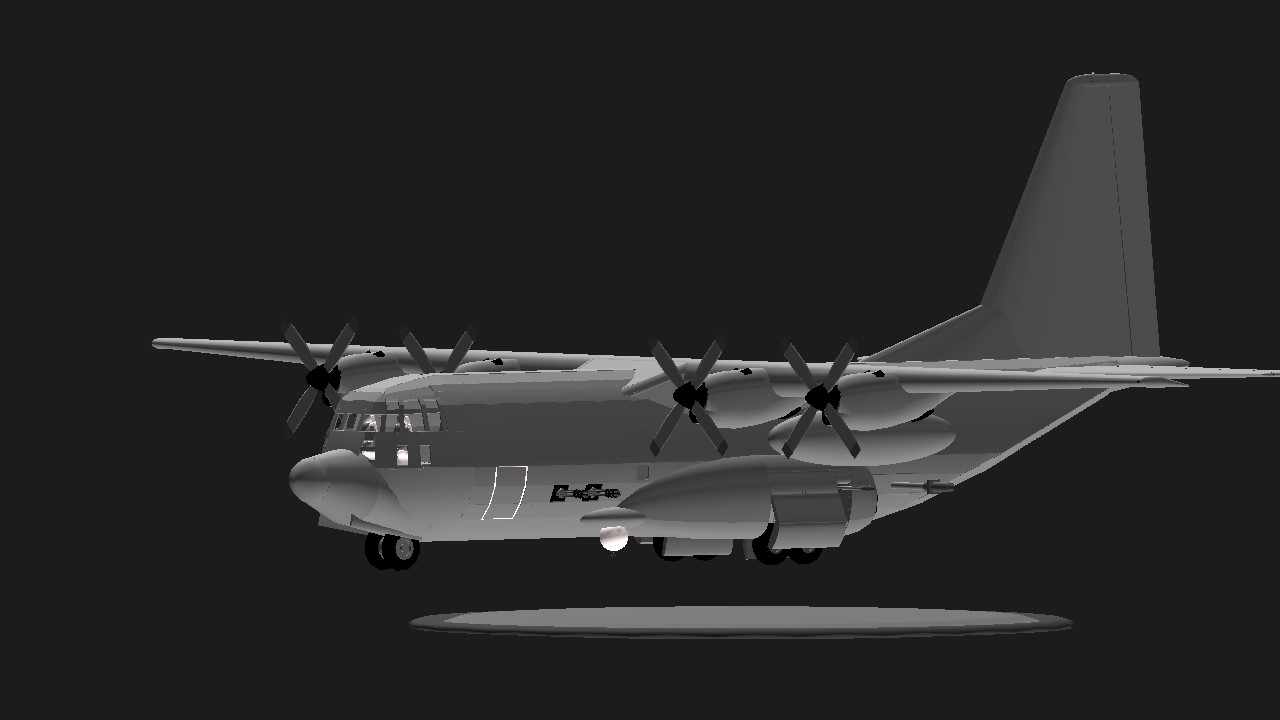 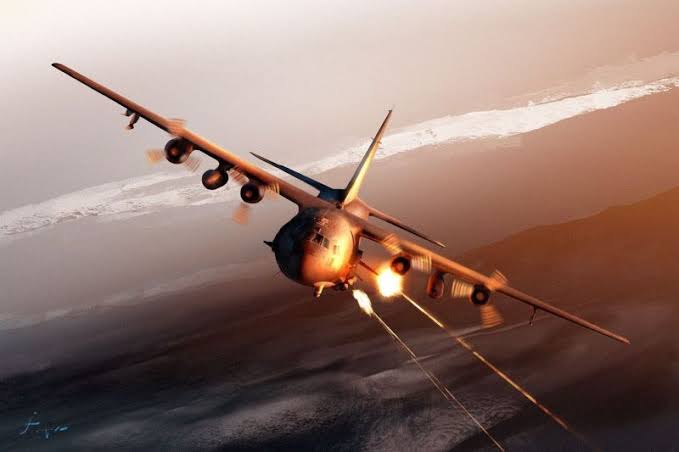 The Lockheed AC-130 gunship is a heavily armed, long-endurance, ground-attack variant of the C-130 Hercules transport, fixed-wing aircraft. It carries a wide array of ground attack weapons that are integrated with sophisticated sensors, navigation, and fire-control systems. Unlike other modern military fixed-wing aircraft, the AC-130 relies on visual targeting. Because its large profile and low operating altitudes of approximately 7,000 feet (2,100 m) make it an easy target, its close air support missions are usually flown at night.
The airframe is manufactured by Lockheed Martin, while Boeing is responsible for the conversion into a gunship and for aircraft support.Developed during the Vietnam War as "Project Gunship II", the AC-130 replaced the Douglas AC-47 Spooky, or "Gunship I". The sole operator is the United States Air Force , which uses the AC-130U Spooky and AC-130W Stinger II variants for close air support, air interdiction, and force protection, with the upgraded AC-130J Ghostrider entering service. 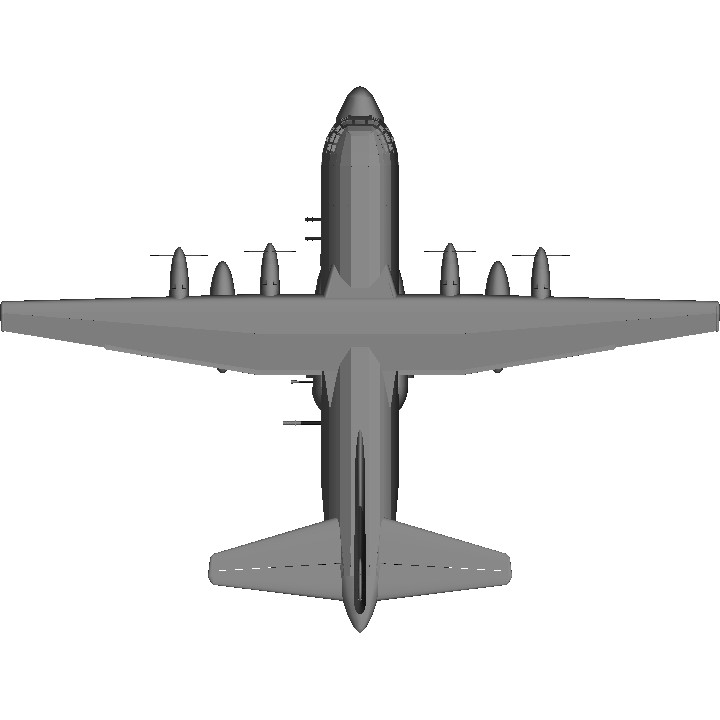 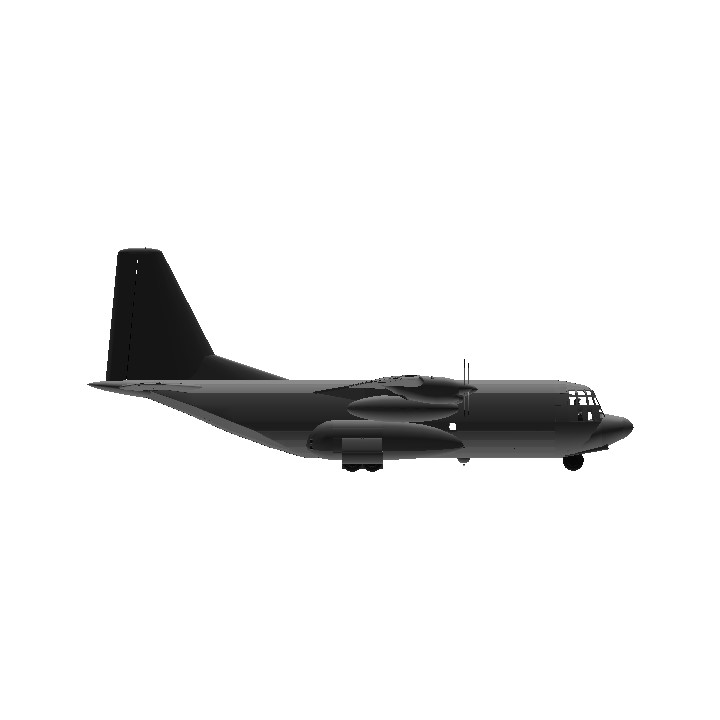 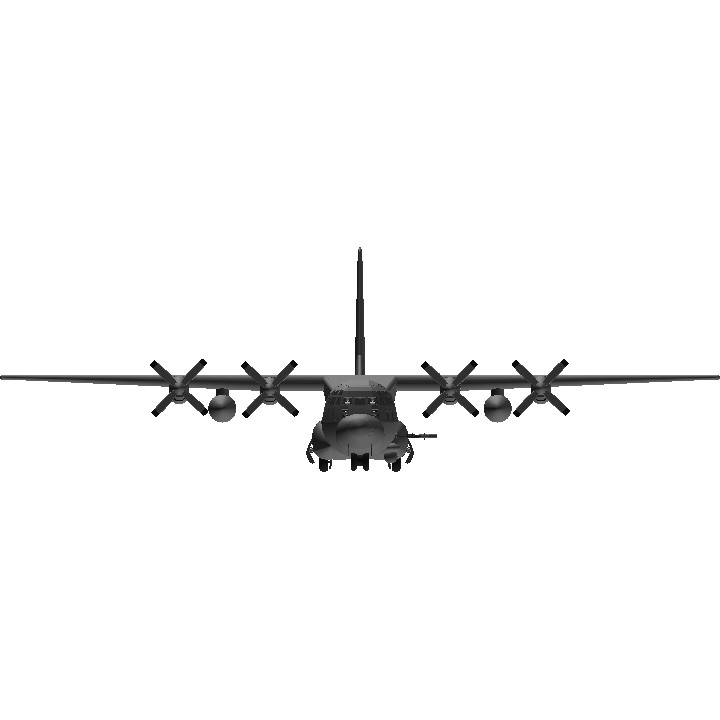