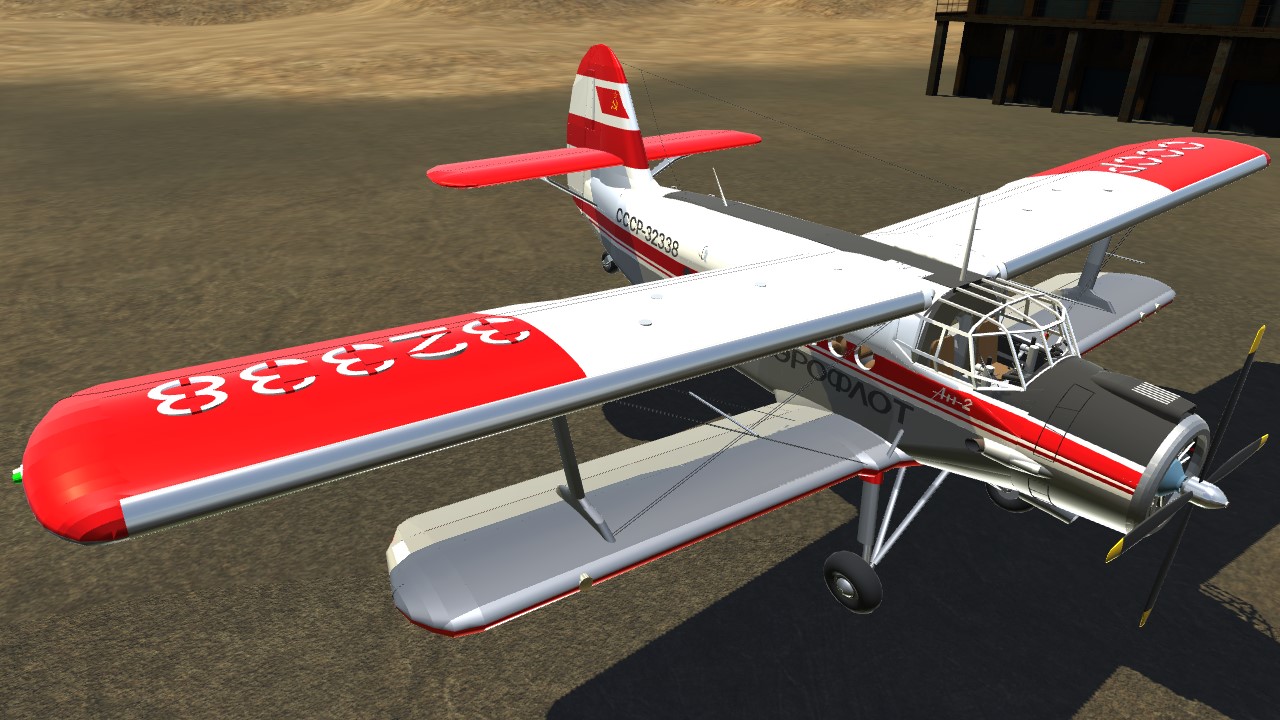 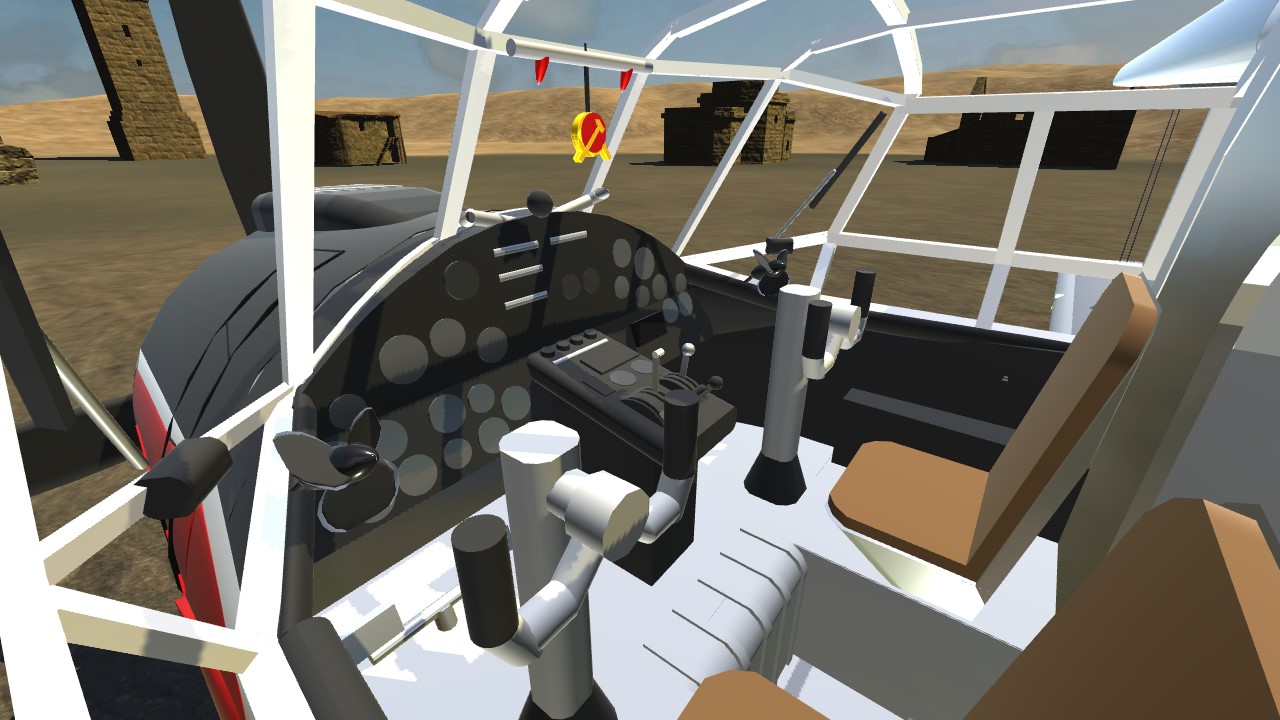 Introducing the Antonov AN-2, my favourite aeroplane!

Oh also even though this thing has over 2000 parts, it runs more like something with about 1200 parts. I can actually run this on high physics on my iPad mini 4 at about 15fps. It gets a bit hot, but it can run it! :D

If you like flying around at 30mph though, here is a modification Chancey21 made.

The Antonov An-2 is a mass-produced single-engine biplane that has been commonly used as a utility and agricultural aircraft. It is deliberately furnished with a minimum of complex systems. The crucial wing leading edge slats that give the aircraft its slow flight ability are fully automatic, being held closed by the airflow over the wings. Once the airspeed drops below 64 km/h (40 mph), the slats will extend because they are on elastic rubber springs. Under typical conditions, the take-off is complete within 170 m (560 ft) while the landing run requires 215 m (705 ft); these figures will vary dependent upon various factors, such as the aircraft's take-off/landing weight, the external air temperature, surface roughness, and headwind.

The An-2 is equipped with various design features which make it suitable for operation in remote areas with unsurfaced airstrips. It is fitted with a pneumatic brake system (similar to those used on heavy road vehicles) to stop on short runways, along with an air line attached to the compressor, so the pressure in the tires and shock absorbers can be adjusted without the need for installing specialised equipment. The batteries, while sizable, are relatively easy to remove, so the aircraft does not need a ground power unit to supply power for starting the engine. Likewise, there is no need for an external fuel pump to refuel the aircraft as it is provided with an inbuilt onboard pump, which allows the tanks to be filled from simple fuel drums.

The An-2 has no stall speed, a fact which is quoted in the operating handbook. A note from the pilot's handbook reads: "If the engine quits in instrument conditions or at night, the pilot should pull the control column full aft and keep the wings level. The leading-edge slats will snap out at about 64 km/h (40 mph) and when the airplane slows to a forward speed of about 40 km/h (25 mph), the airplane will sink at about a parachute descent rate until the aircraft hits the ground."[4] As such, pilots of the An-2 have stated that they are capable of flying the aircraft in full control at 48 km/h (30 mph) (as a contrast, a modern Cessna four-seater light aircraft has a stall speed of around 80 km/h (50 mph)). This slow stall speed makes it possible for the aircraft to fly backwards relative to the ground (if the aircraft is pointed into a headwind of roughly 56 km/h (35 mph), it will travel backwards at 8.0 km/h (5 mph) whilst under full control).

The An-2's ability, looks and flying characteristics, and its status as one of the world's biggest single-engined production biplanes, mean that demand for the An-2 is increasing in Western Europe and the United States, where they are prized by collectors of classic aircraft, making it an increasingly common sight at airshows. Many western countries prohibit the use of the An-2 commercially because the aircraft has not been certified by the relevant national aviation authorities. These restrictions vary by country, but all prevent the An-2 being used for any 'for profit' purpose, with the exception of the United States, where An-2s imported since 1993 are limited to experimental certification, but PZL-built An-2s are exempt from this restriction due to a bilateral agreement with Poland. 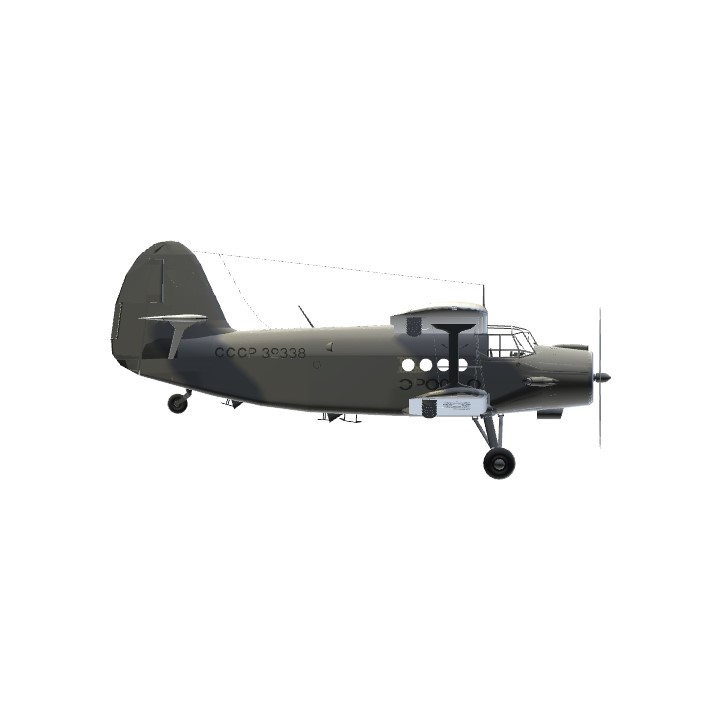 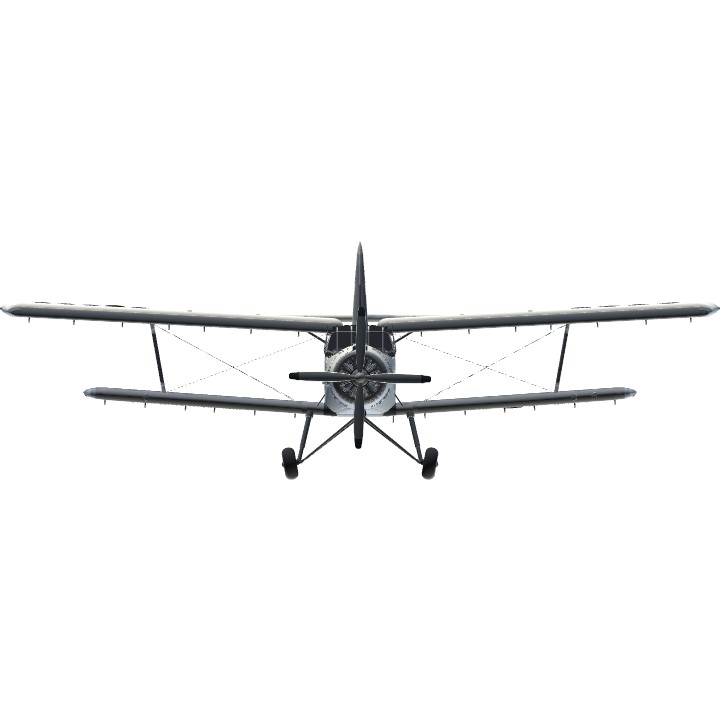