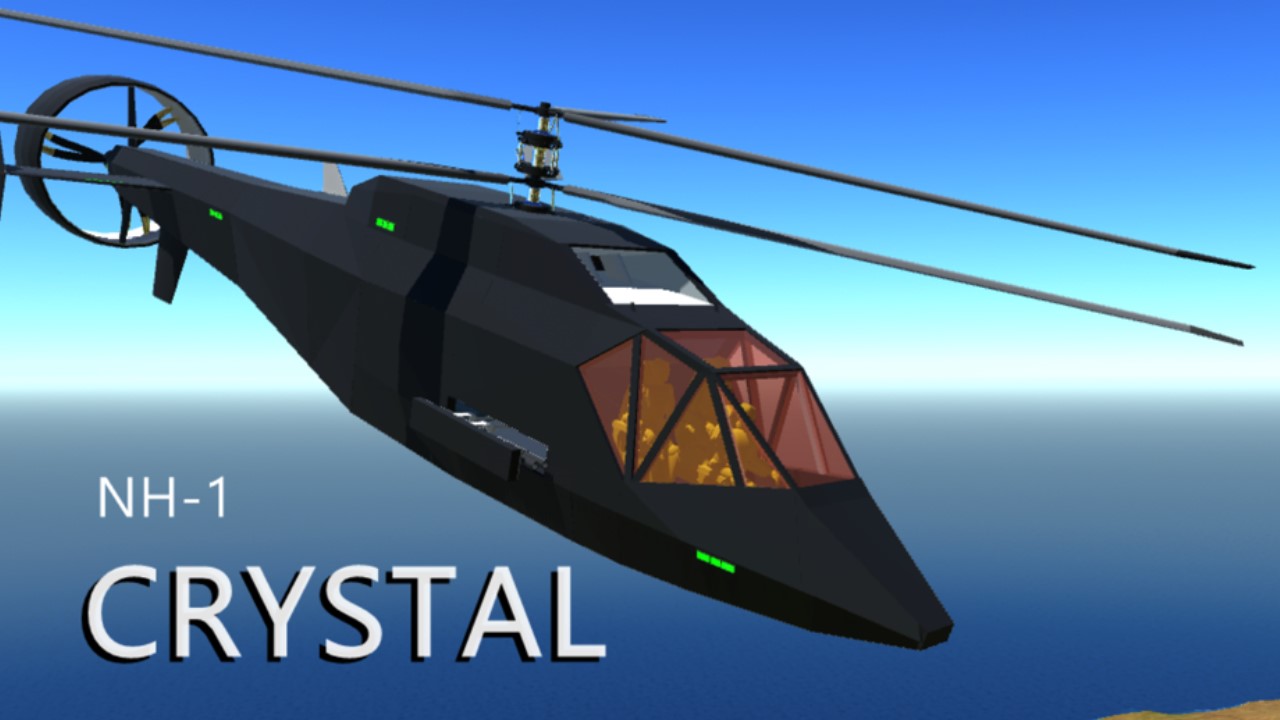 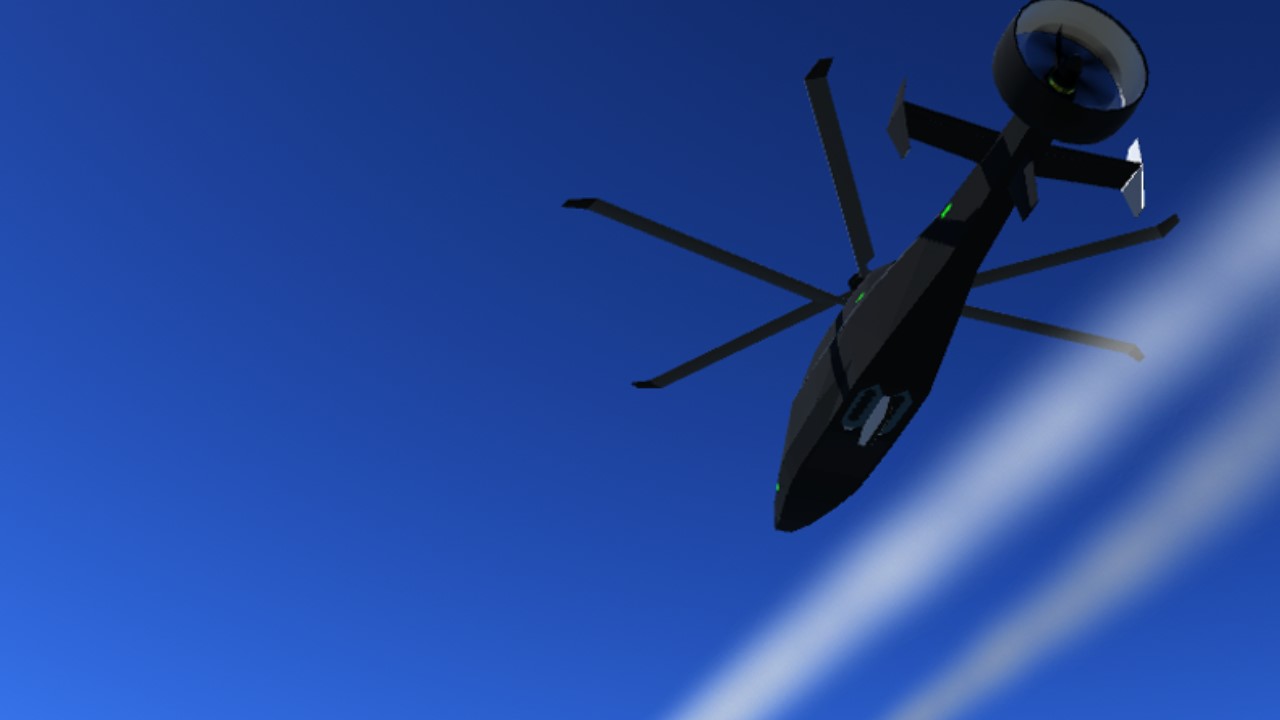 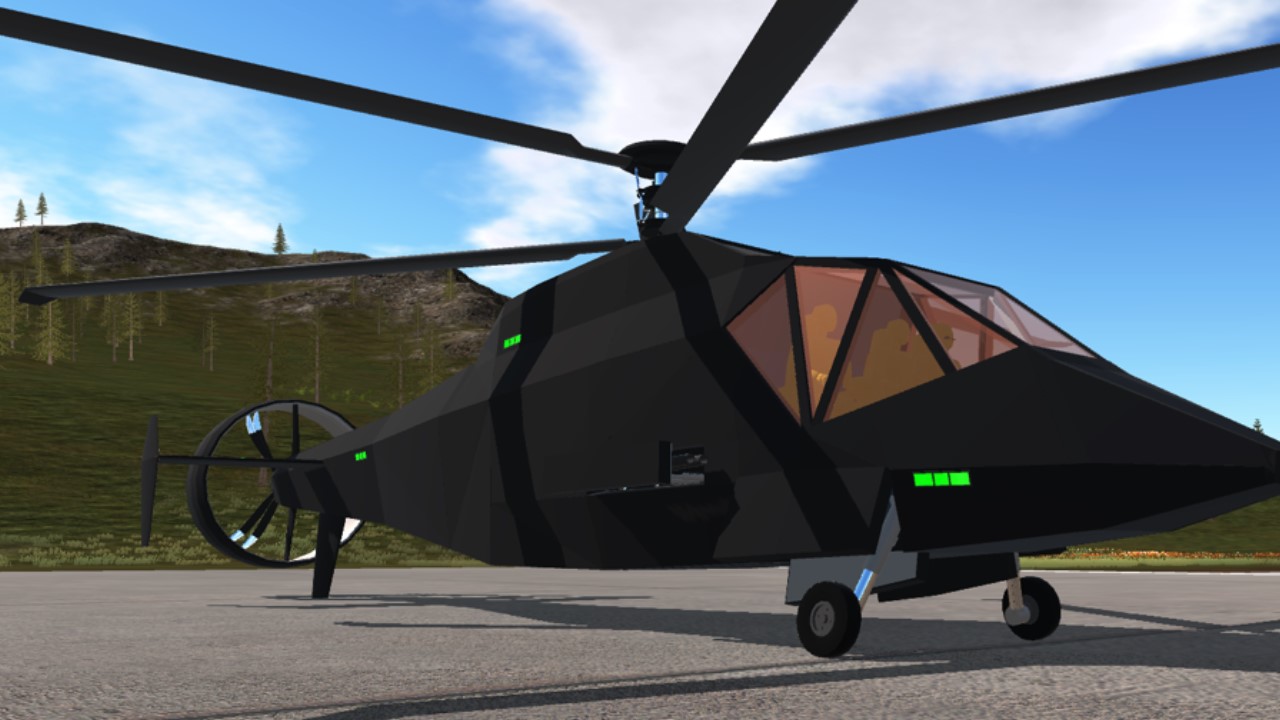 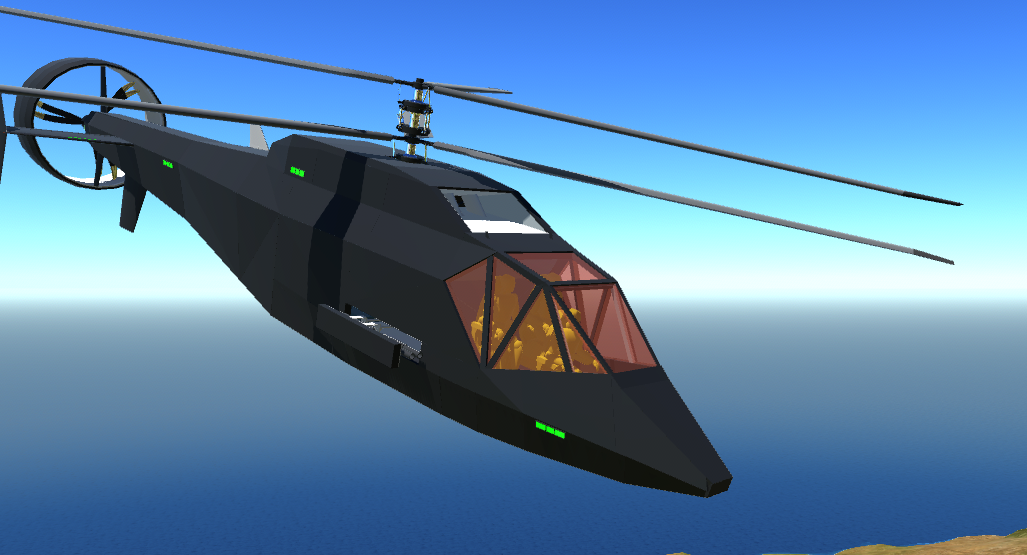 This is a fictional stealth high-speed helicopter. I named it "crystal" because the fuselage of this aircraft has almost no surface and is composed of geometric triangles, which reminds me of the appearance of crystals.( The black-and-white body makes it look simple and elegant)

As you can see, all the weapons of this aircraft are hidden in the fuselage. (It contains four machine guns, ten air-to-air missiles and three air-to-ground bombs)Just turn on the following switches:
AG2: Machine gun
AG3: Air to air missile
AG4:Bomb 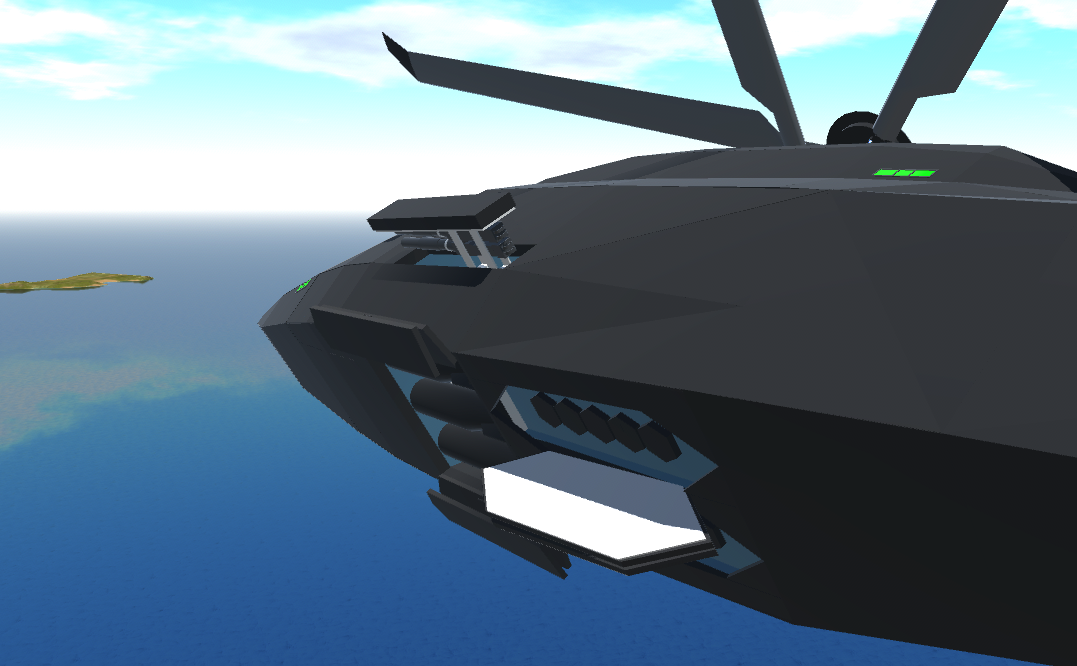 VTOL:rotor
Throttle: Tail propeller
Note: when you use the rear thruster to advance, please restore the position of VTOL pull rod 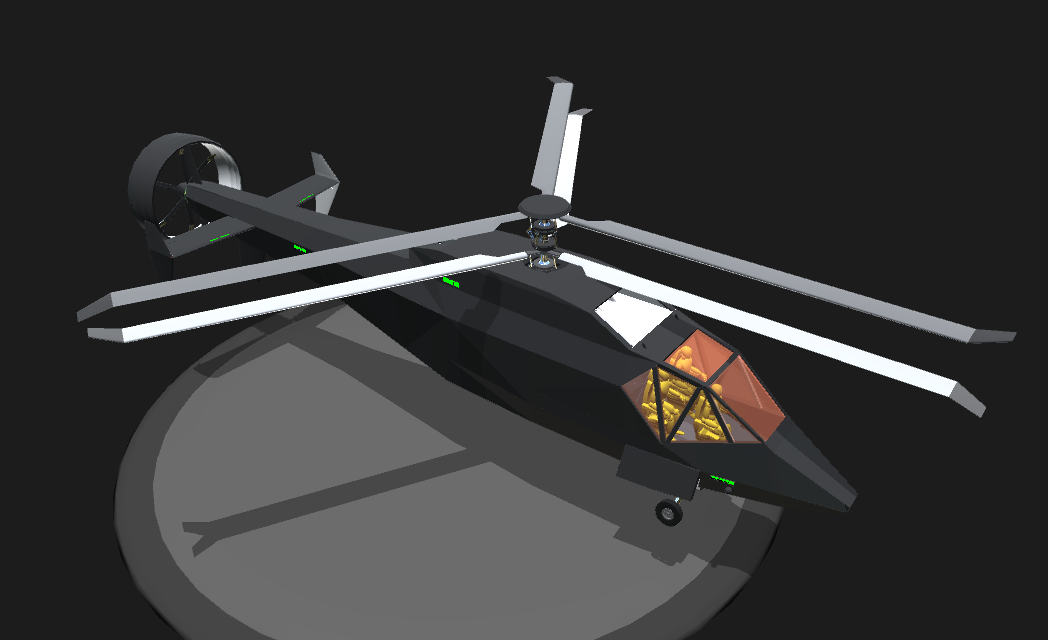 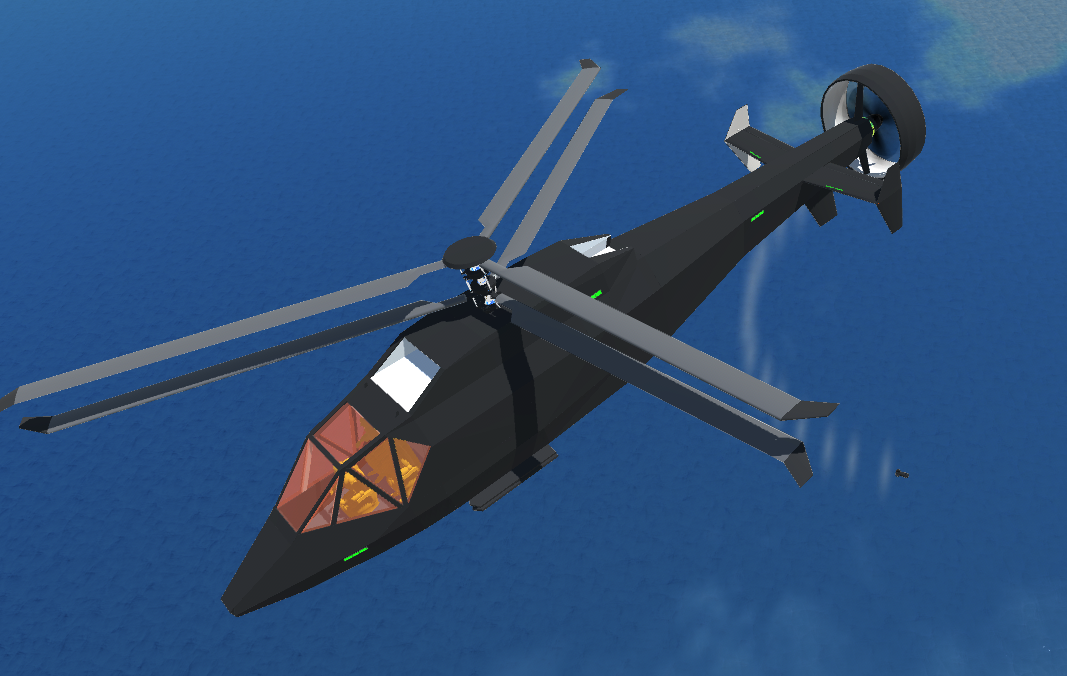 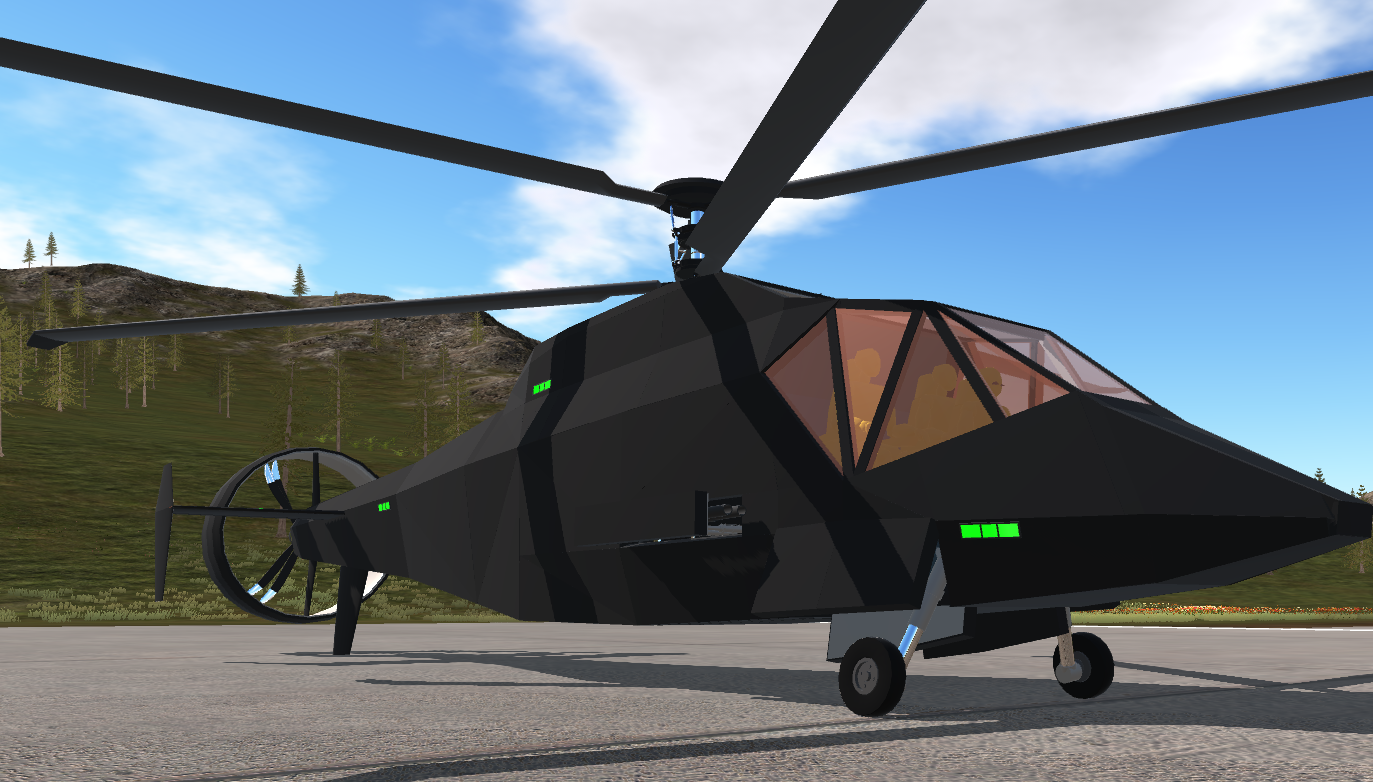 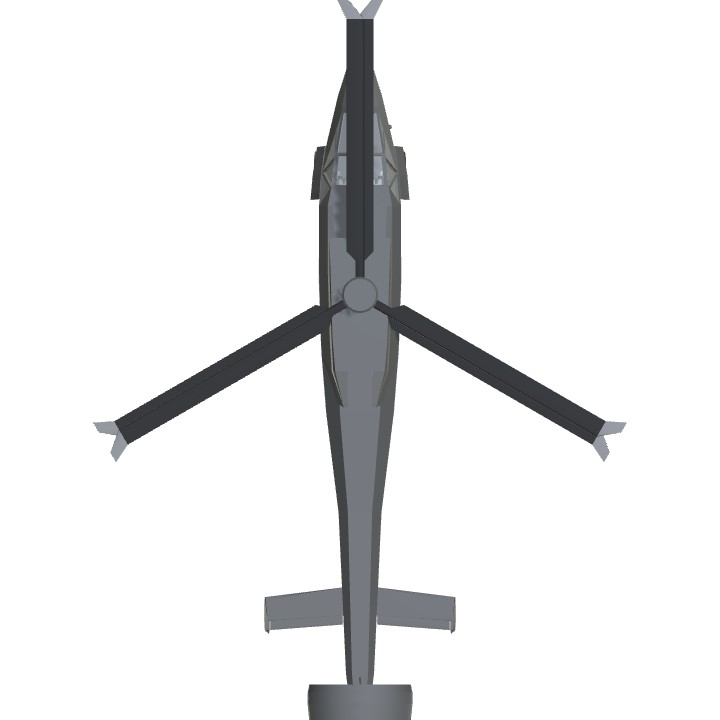 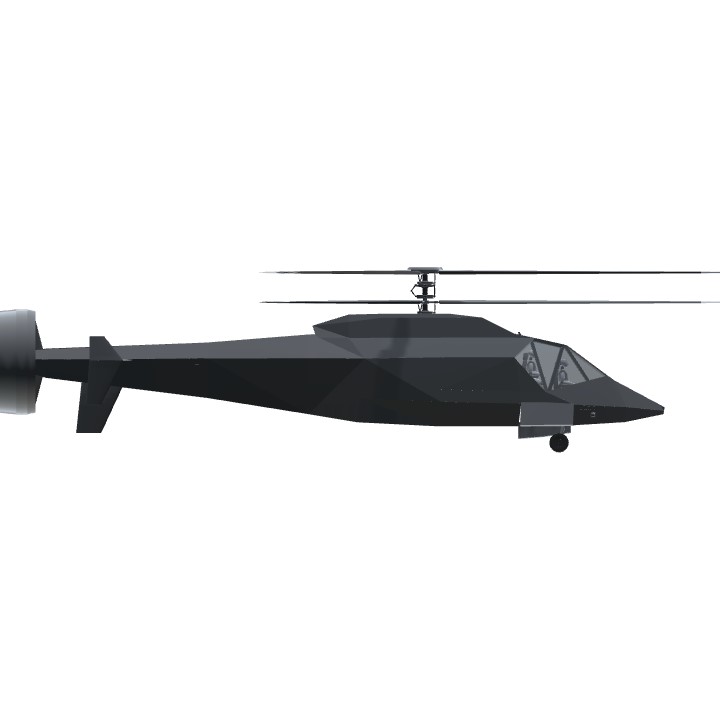 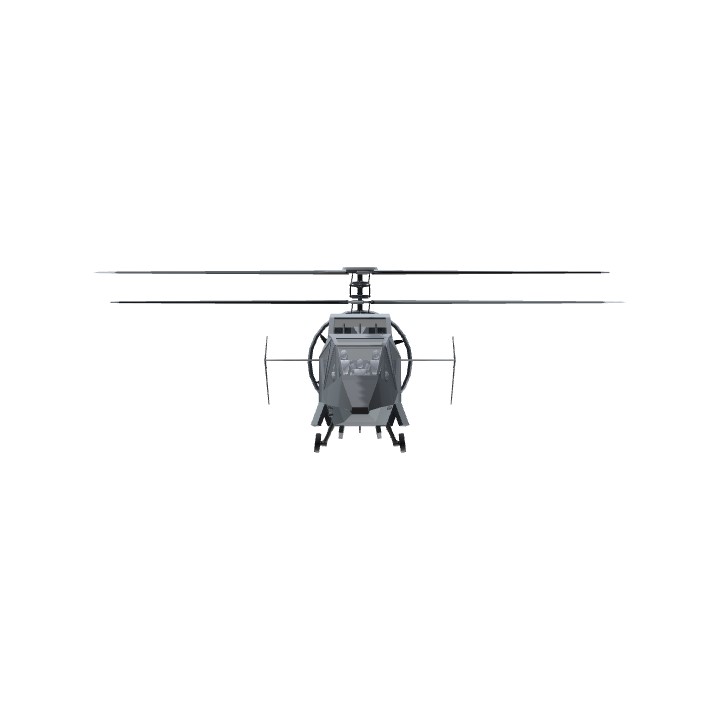