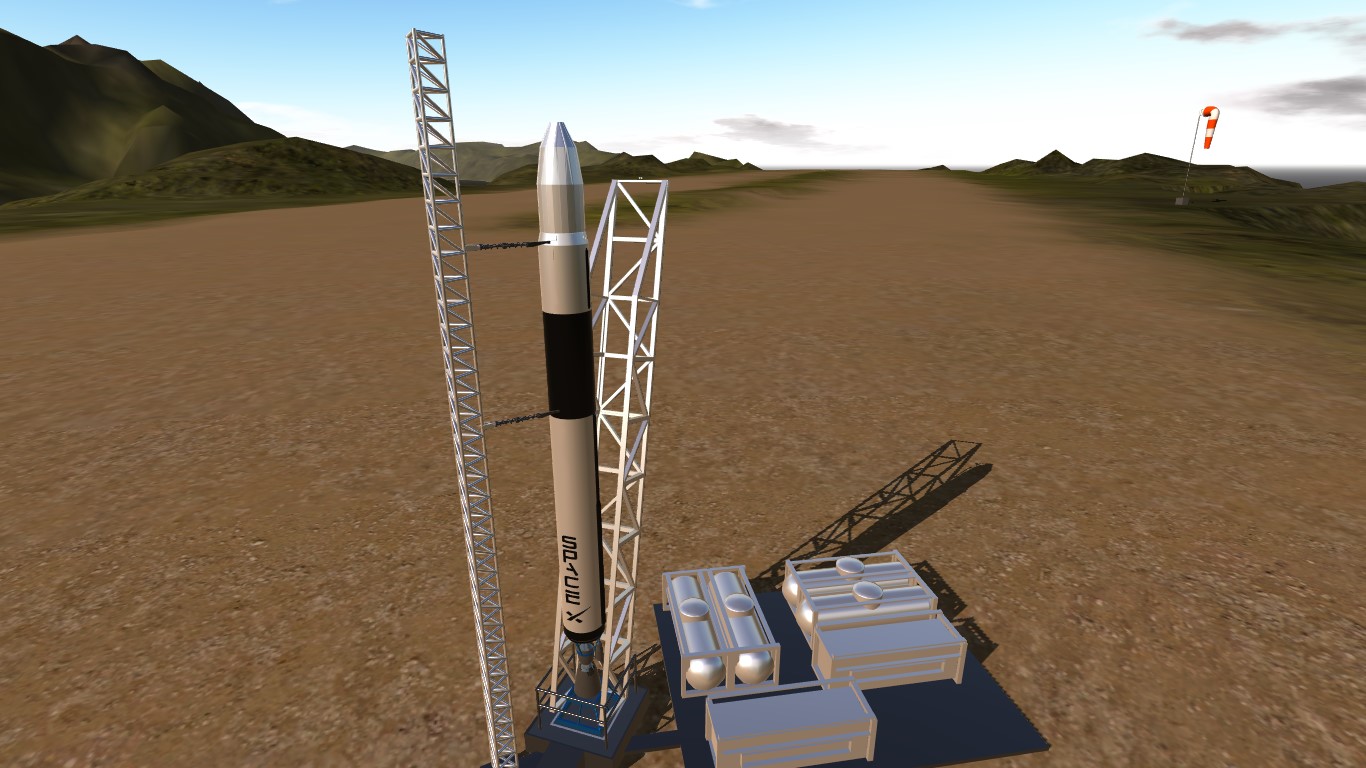 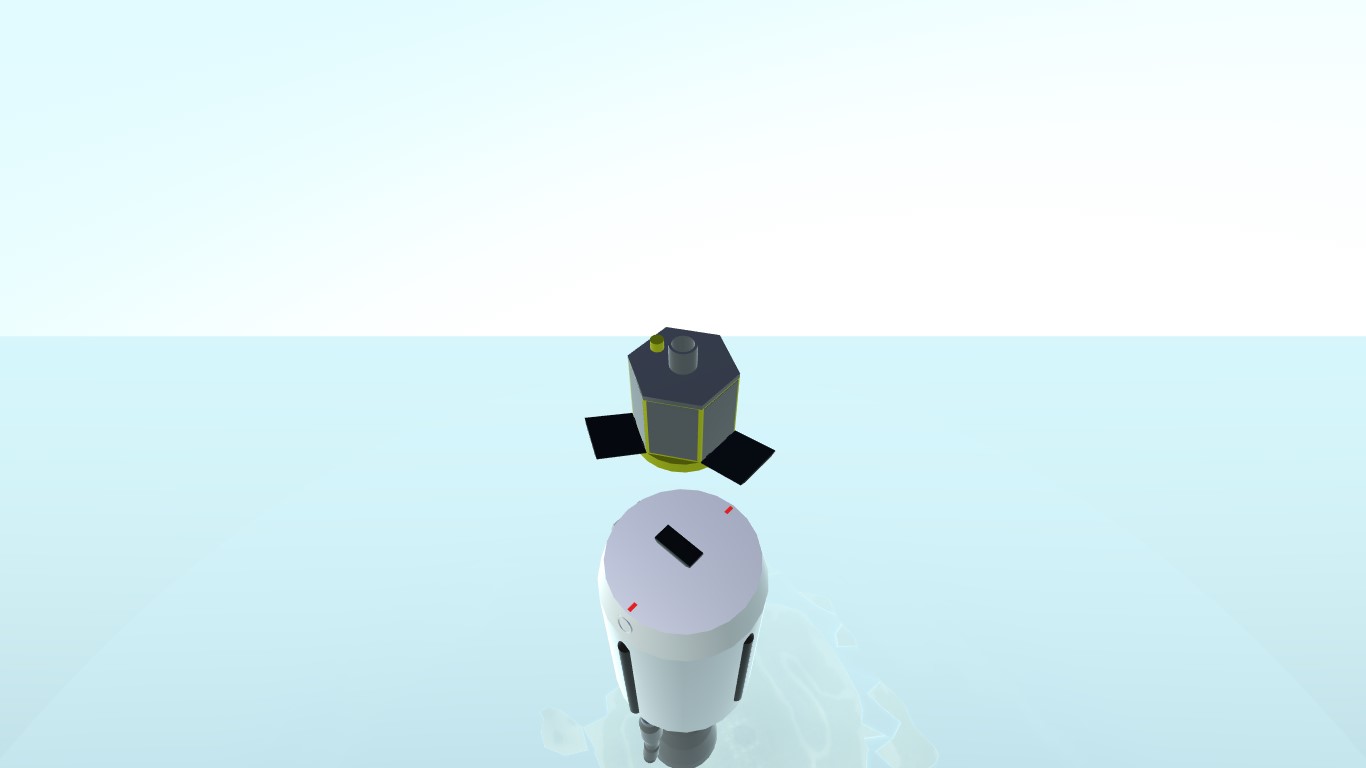 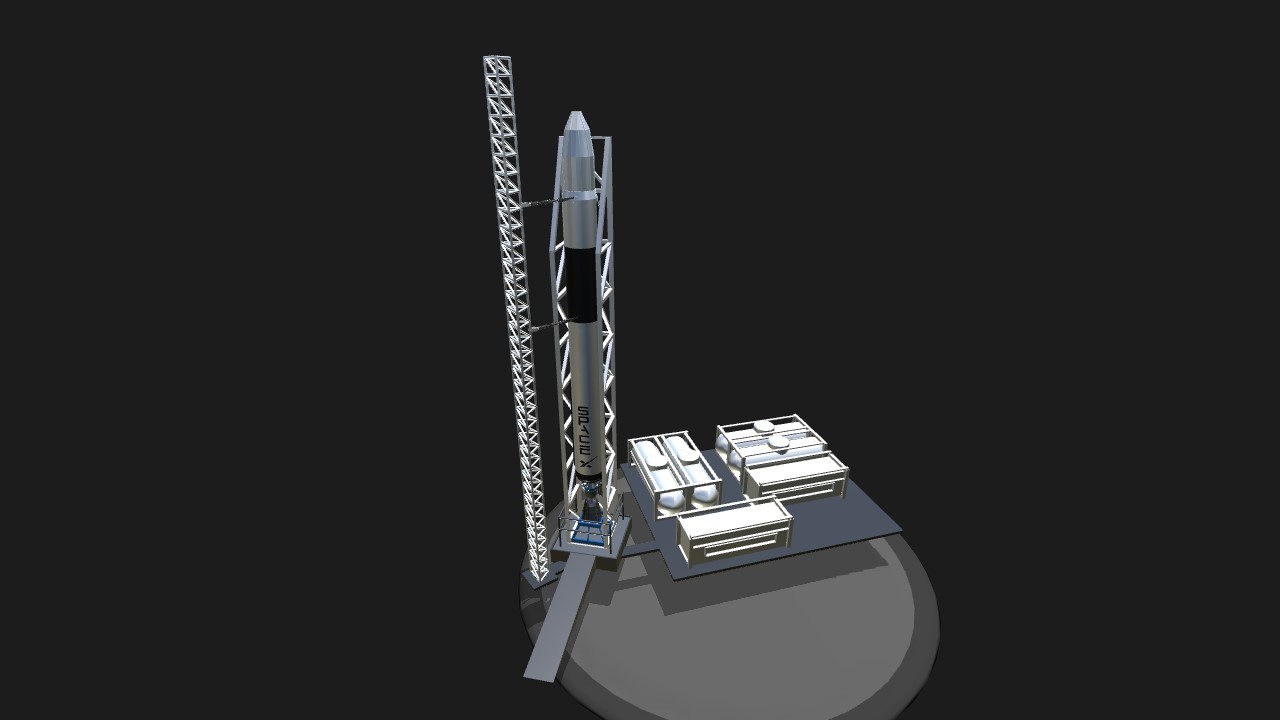 Thanks to Starmang10 for requesting a Falcon 1.

The SpaceX Falcon 1 was SpaceX's first rocket. Despite the first three launches being failures, the Falcon1 unltimately claimed the title of being the first privately-funded liquid fuel orbital rocket, flying two sucessful missions out of Kwajalein Launch Center. This rocket is configured as the rocket would have been on its fifth and last launch, the payload being RazakSAT. The Falcon 1 successfully delivered this payload to orbit on July 13, 2009.

The umbilical tower adds about 300 parts, If your have FPS issues, delete that.

I tested this on LOW physics settings. 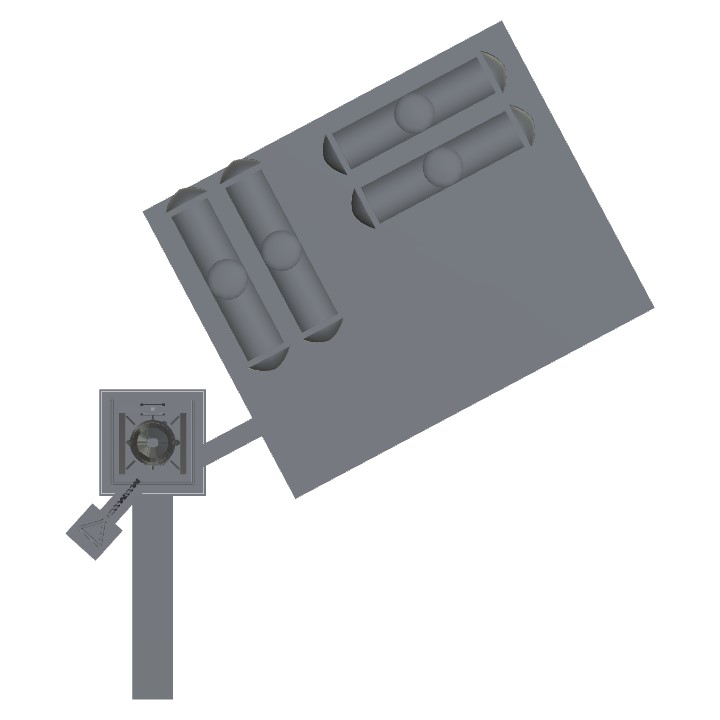 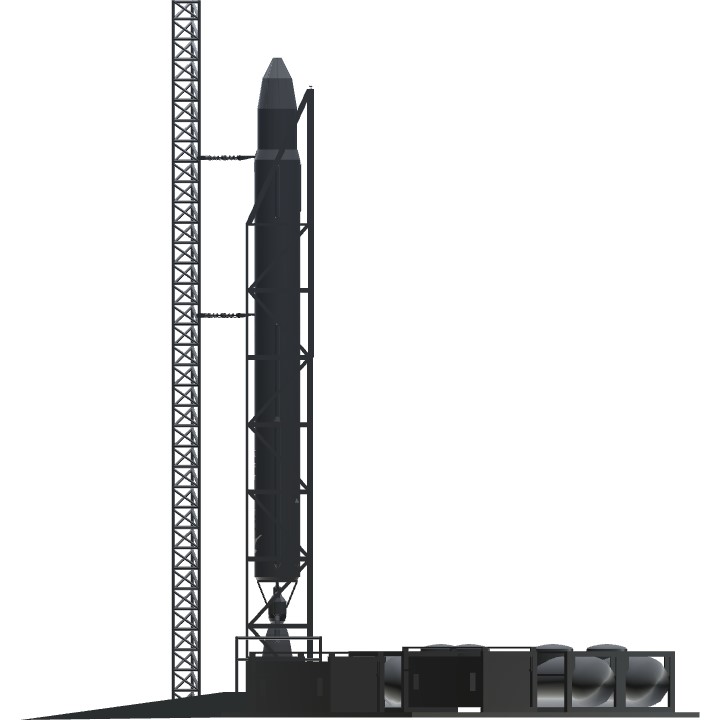 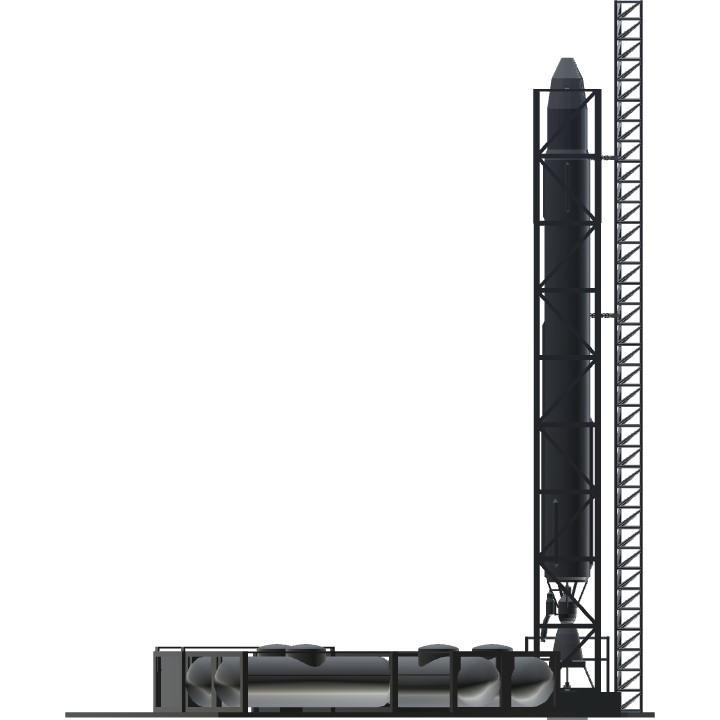