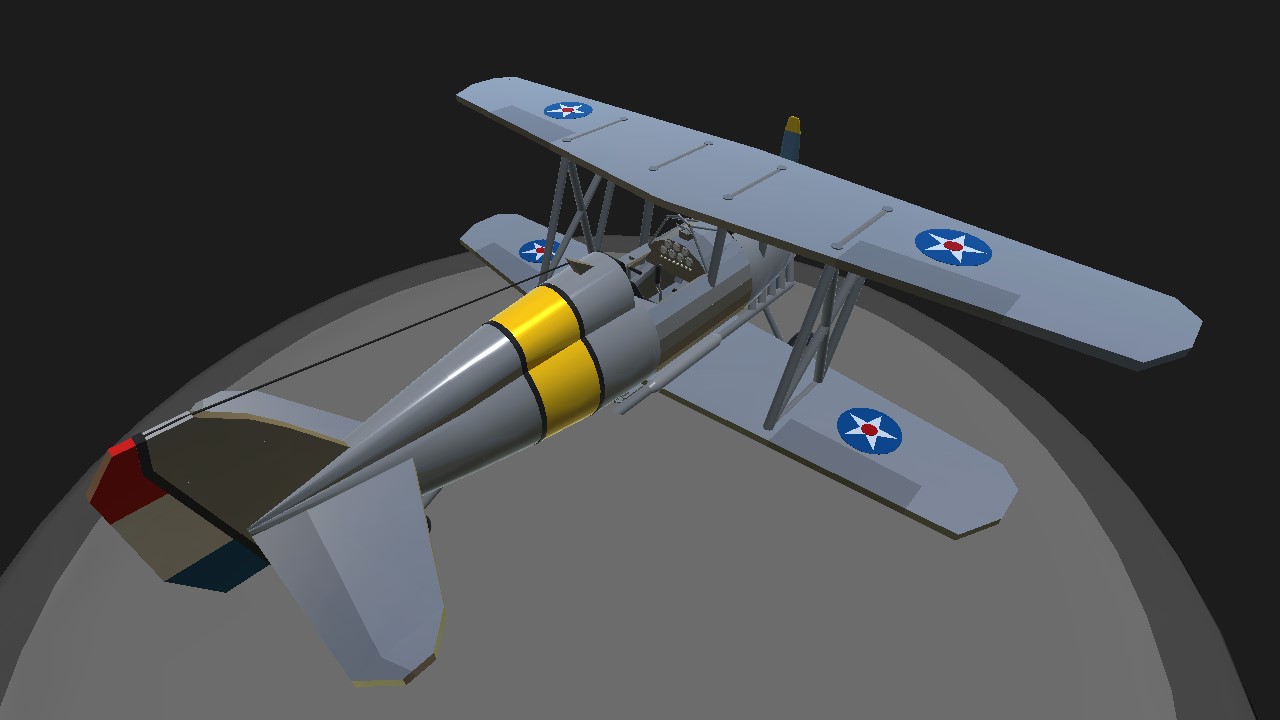 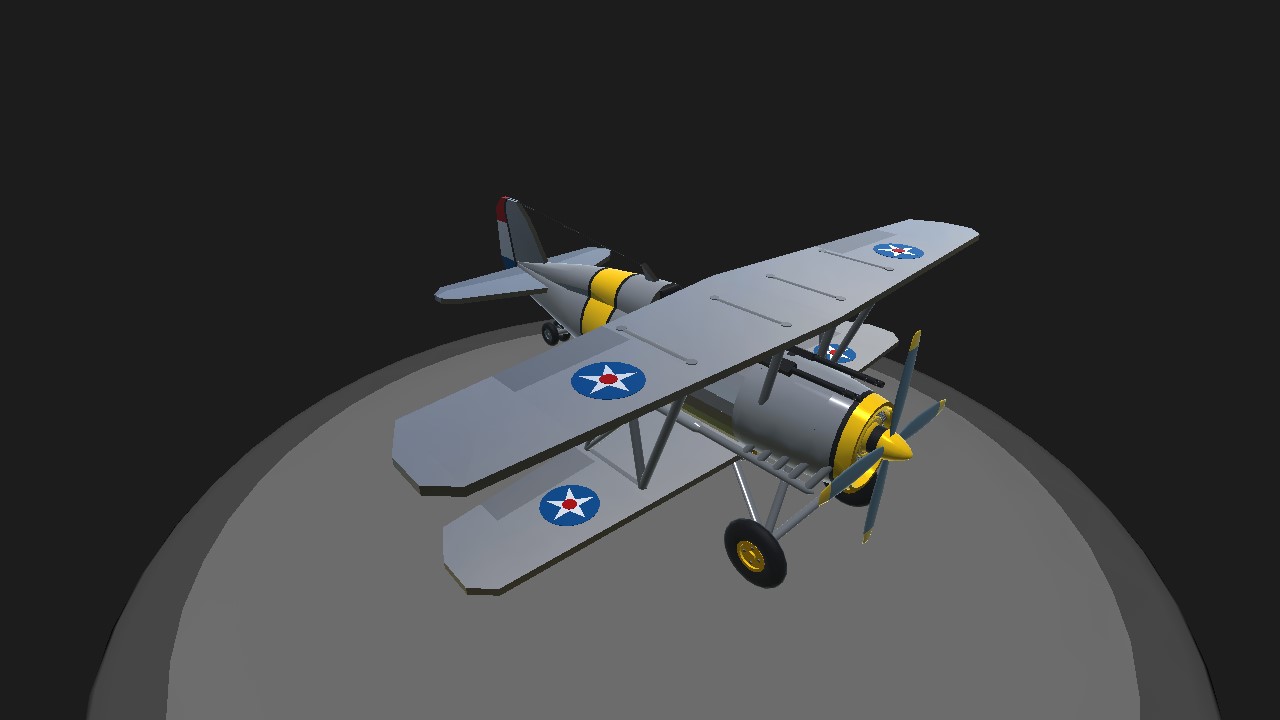 This is a fictional inter-war aircraft, built in America in 1930 for Allied use. Its role was to be a persuit fighter, due to its high speed, maneuverability, and mostly metal construction, to withstand gunfire and high G's. The P-30 has a top speed of about 260 mph at 15,000 ft, and a bomb capacity of 500 lbs.
It is inspired by planes of the day like the Boeing P-12, the Vought SBU, and the Curtis F7C.

It also features historically accurate roundels, and a full cockpit with functioning controls and accurate gun sight. And the guns are tuned to the same rate of fire and muzzle velocity as a Browning 1919. 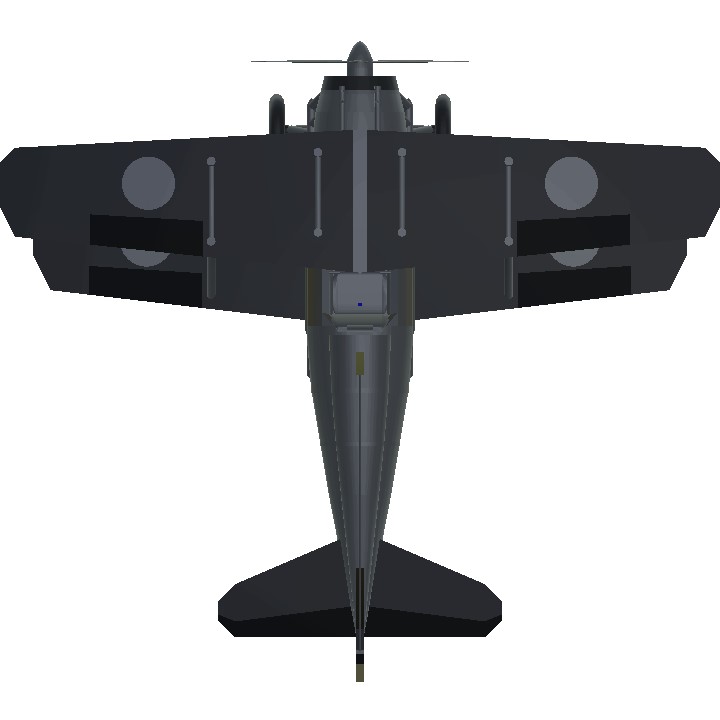 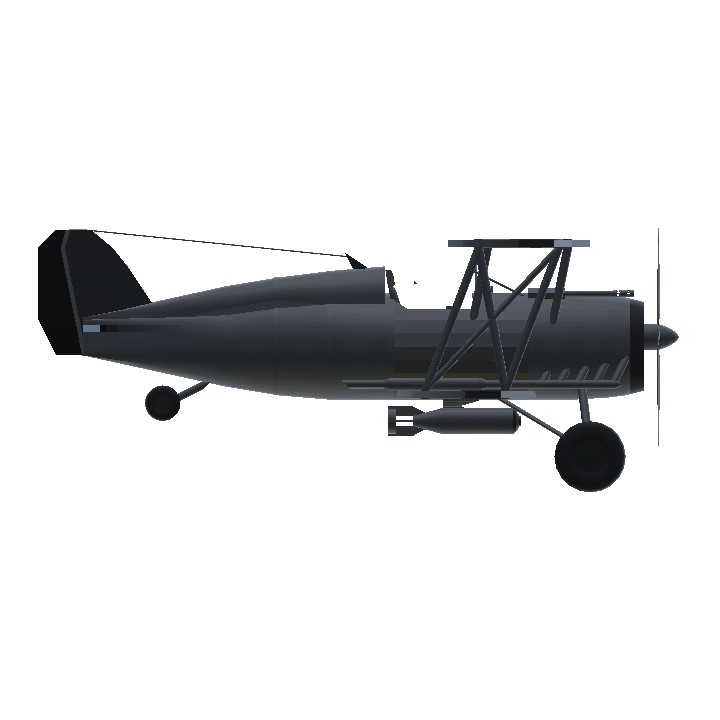 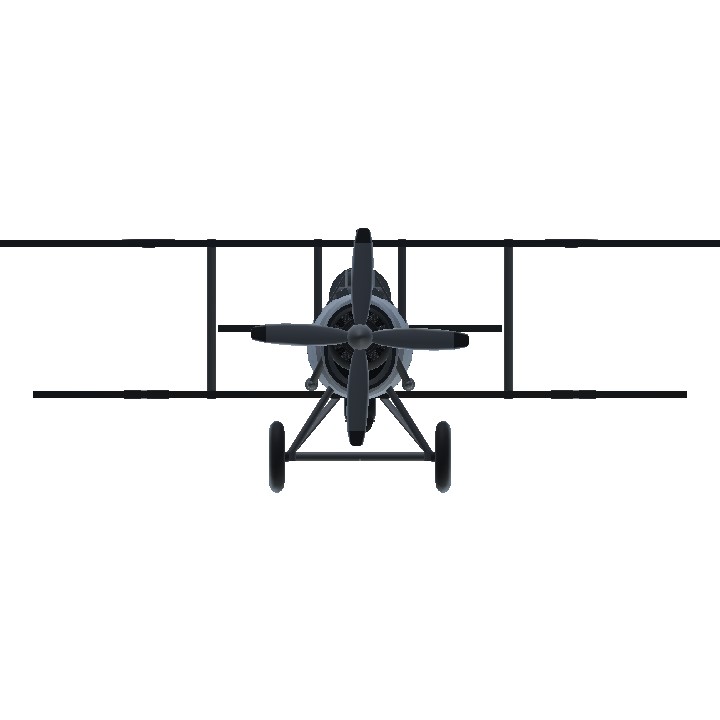