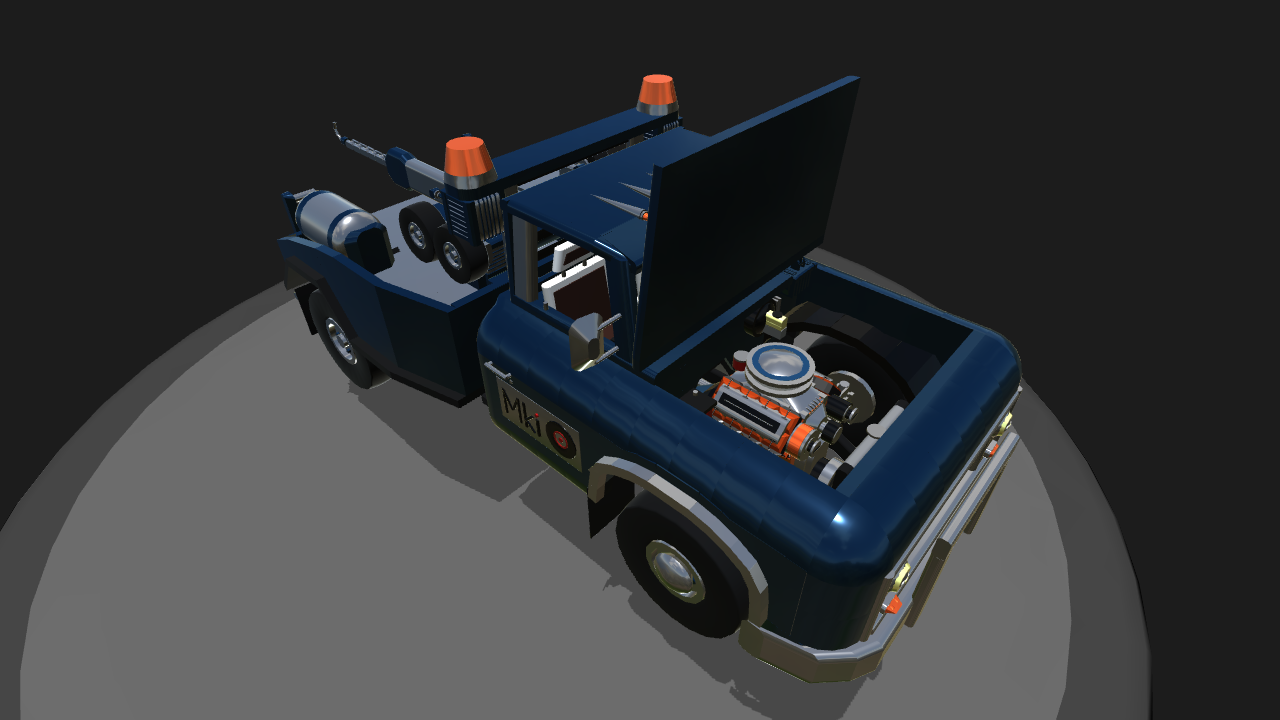 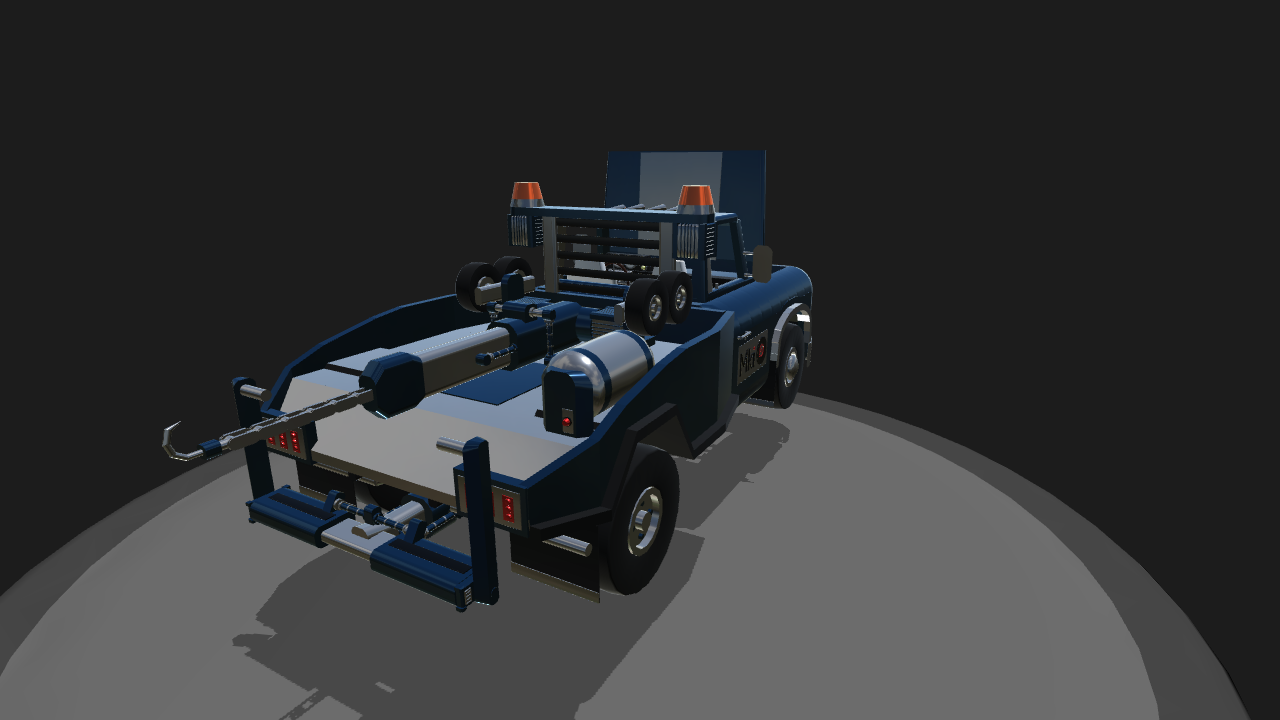 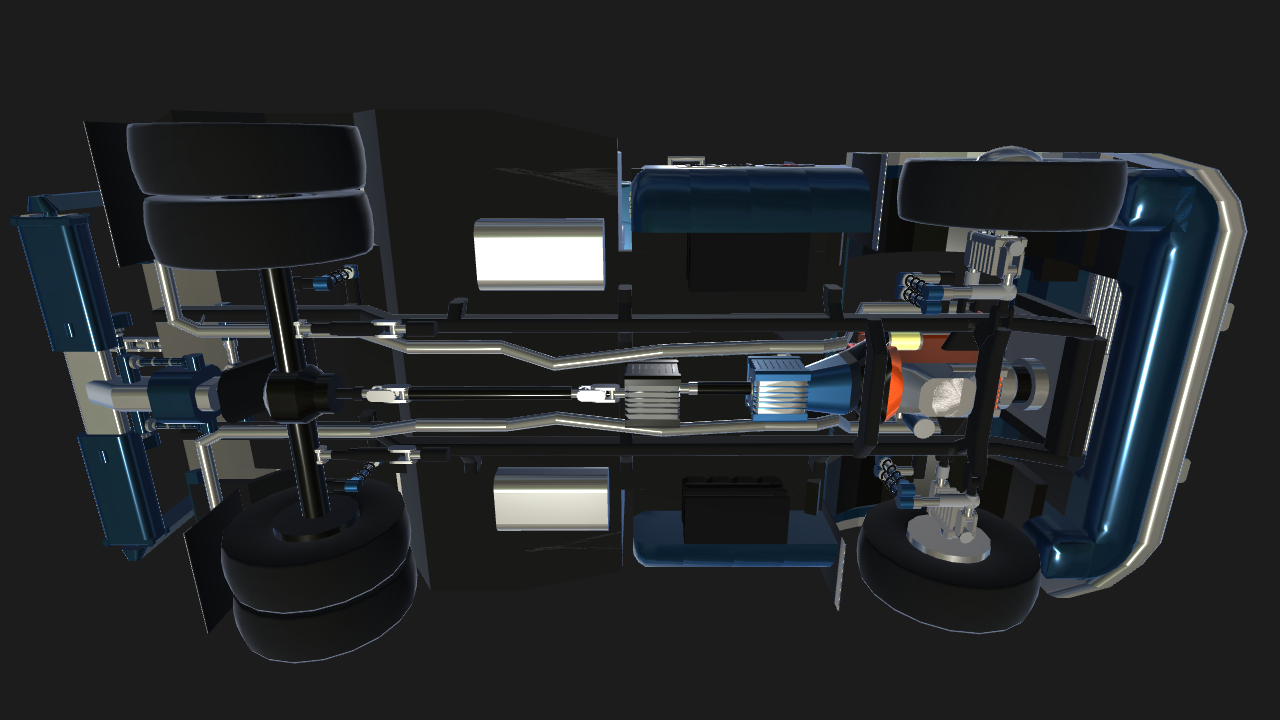 I bring to you MKI Towing. For all you Car hauling needs. Plane and Simple! (See what I did there ;) )
Special Thanks to @TehDuck for testing and helping me with some ideas for this build.

This build is as accurate as I could get to the real deal in performance with some exception of course.The Truck is Capable of 120mph with sluggish exceleration without 4wd on. Put 4wD on and all that is rightiousness goes to the wheels and the 4 horseman of the apocolypes release the reigns and this coyote punches it to 225 mph quicker then road runner ever could. That being said.. At that speed, don't expect to turn gracefully. I mean it will but its gonna look as good as a gerbal stuck in a spinning wheel. Its turning....well you are going to need 40 achres to turn this rig around ( Dont take it wide and watch the body roll...and continue to roll...right over lol.

I found the best way to bring this runaway train to a halt quick is to Hit the brake and reverse hard. The front will dive and the rear gets right up. Look pretty cool. Don't Brake and hit even the edge of something wrong and well it blows up!( that normal right! )

There is alot of detail here. From the Exhaust and frame to working engine pulleys and Speedometer. Drive Shafts and shifter move as well as tilt steering, working lights even Mud flaps that well..flap! All Tow related features work as well. From Tow hook (swings in the wind)to Tow Bar. Controls are complicated but managable. Upper and Lower Contol arm, duel shock suspension on the front and Solid rear axle Duellys with trailing arm suspension on the rear.

I hope you enjoy this build. Sorry to you mobile players. I build at the capacity of my PC. So I tend to forget about you guys. I will try to build something alittle more mobile friendly once the new version is out for you that use it.

I recommend when changing from Action to Action, turn off that action and return the VTOL/Trim to center then turn on the next action or you will get some pretty odd cobinations of movements.

Oh I should add I use a controller mapped out for this truck so some handling characteristics may vary user to user. 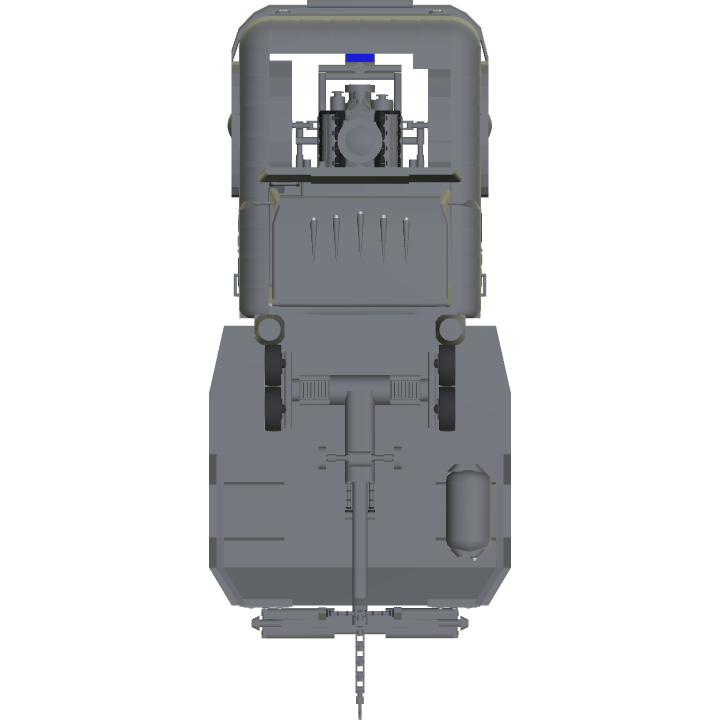 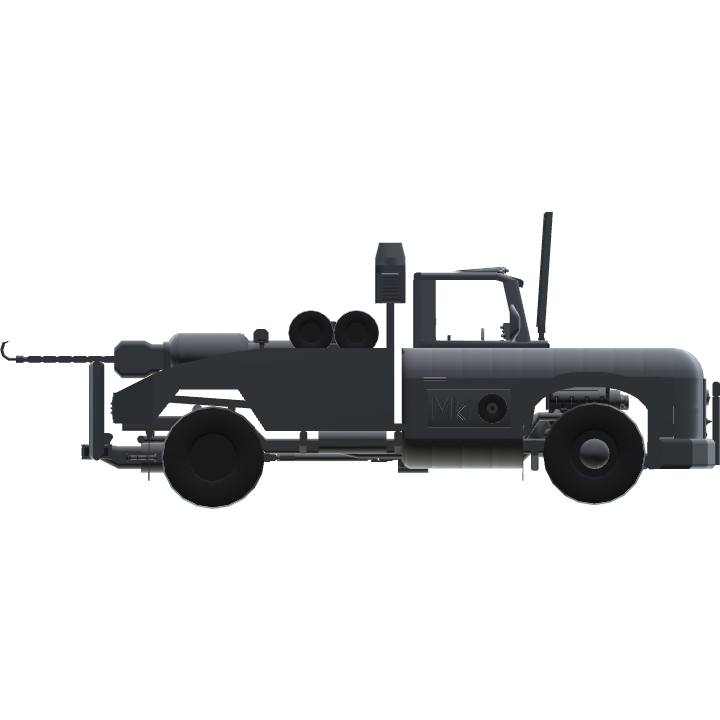 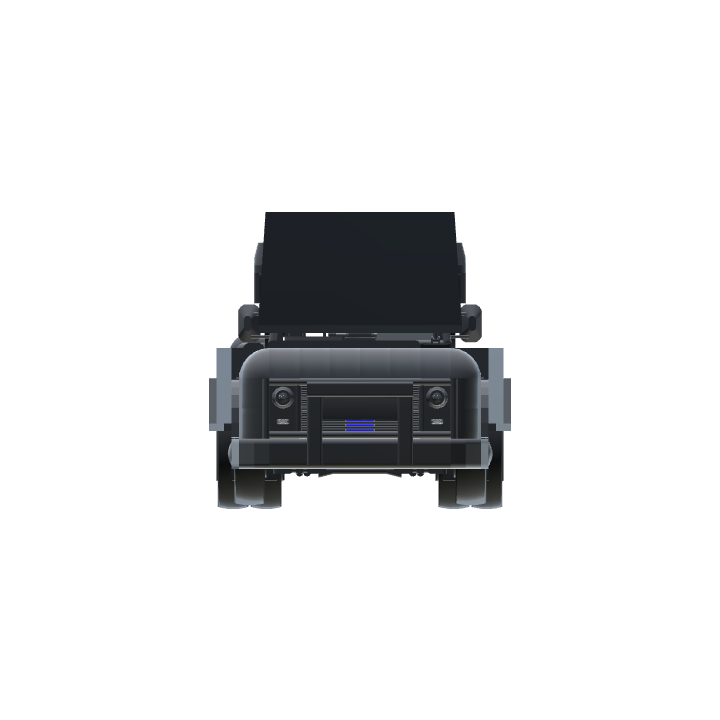