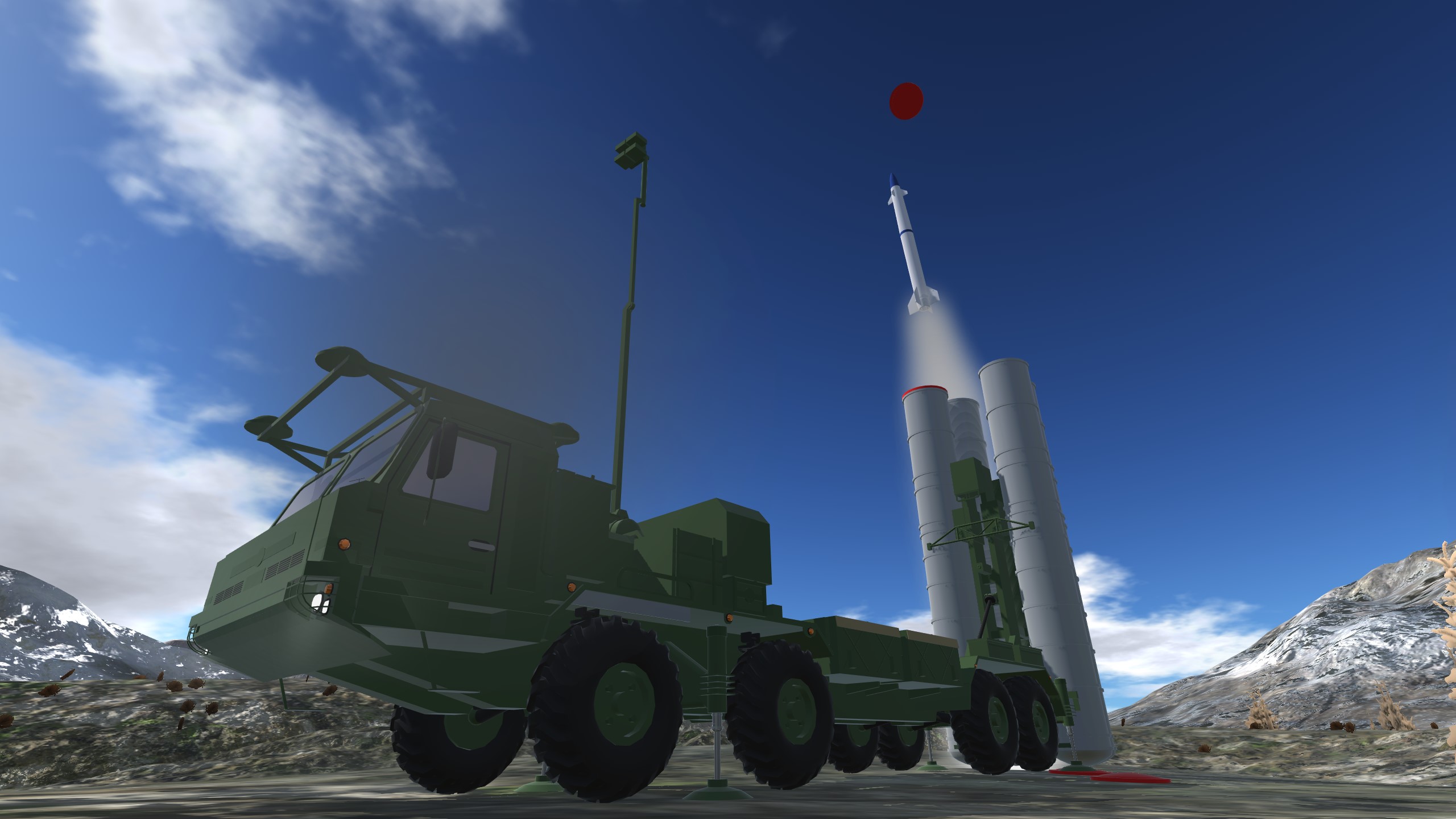 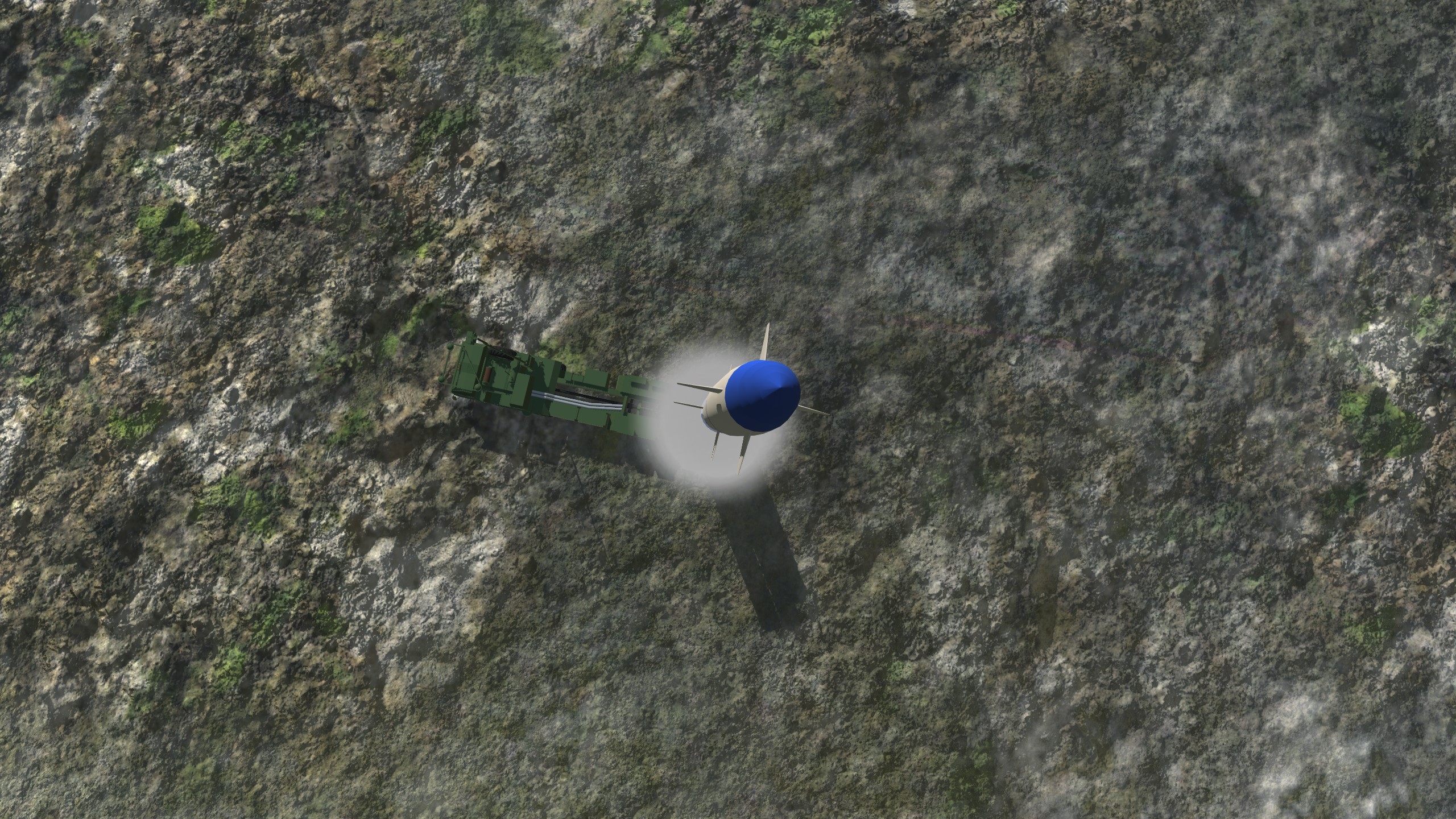 The infamous S-400 Air Defense Systems, recreated in SP. Features the 9M96E2 Missiles and a repica of the 5P90S launch vehicle. For ED’s challenge of course. Main source of information/data: here 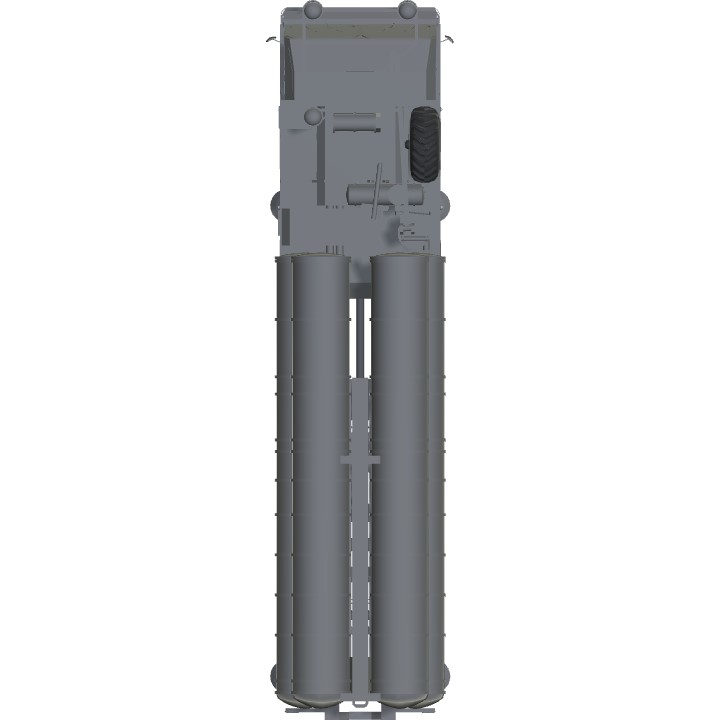 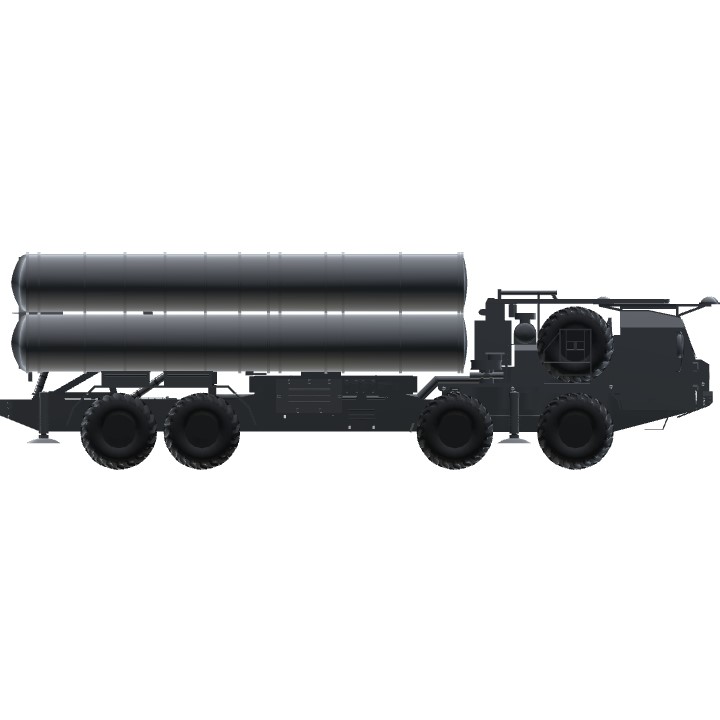 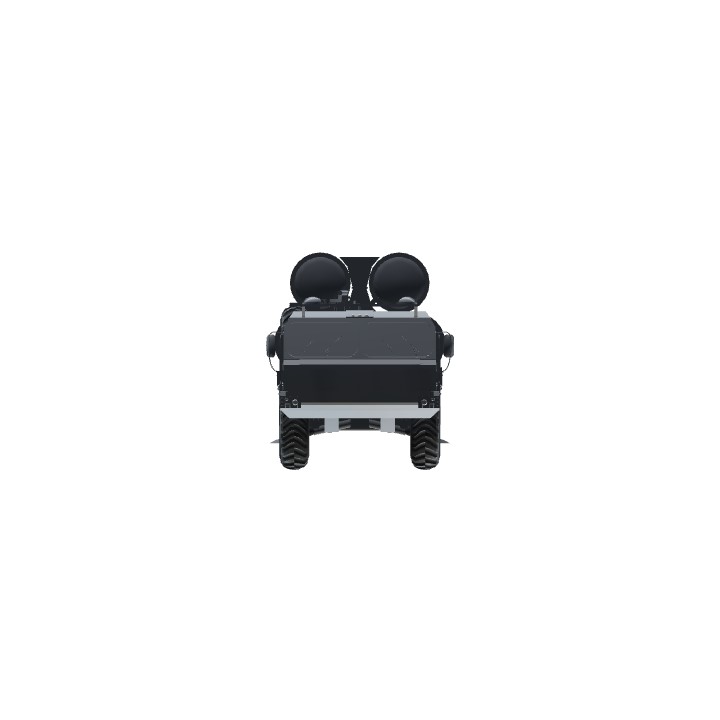