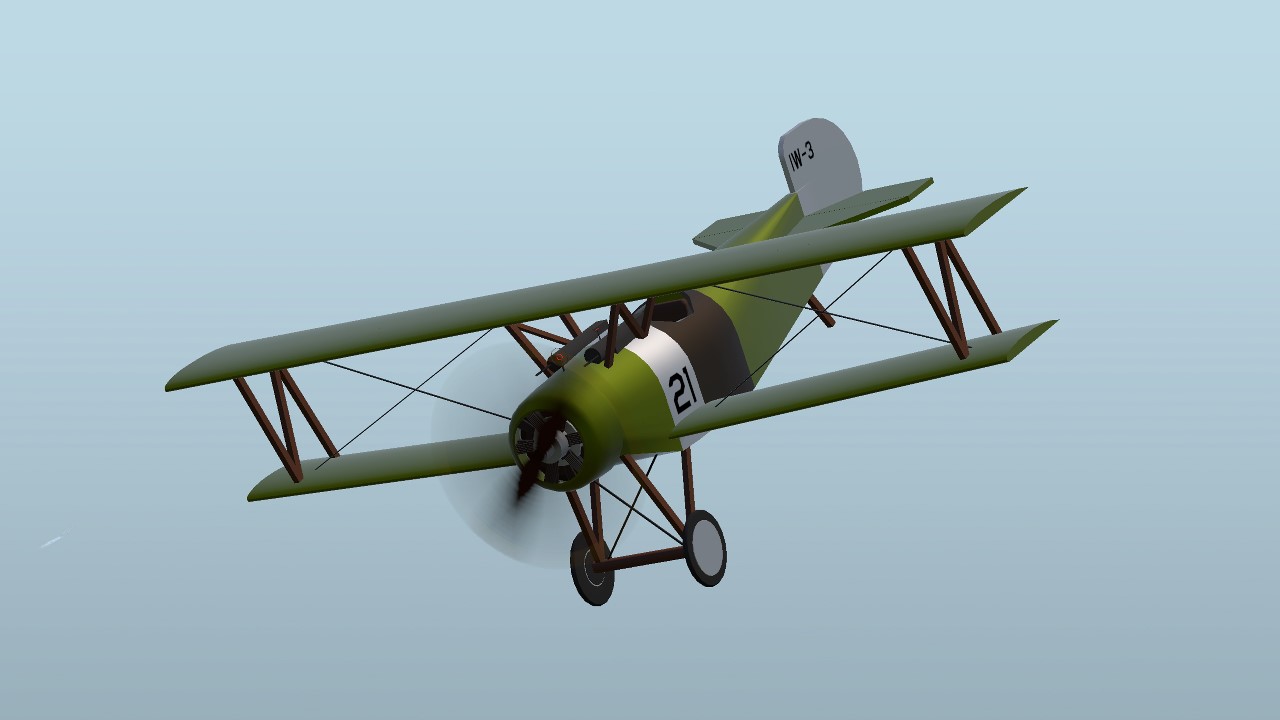 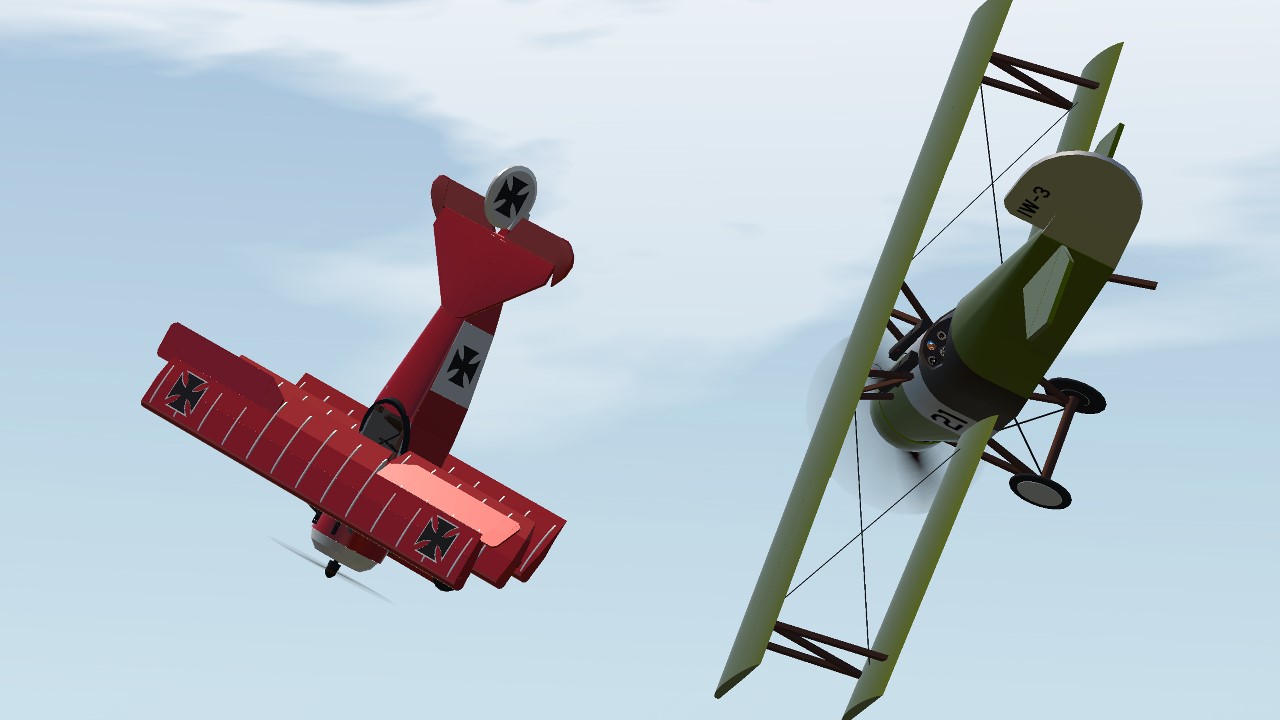 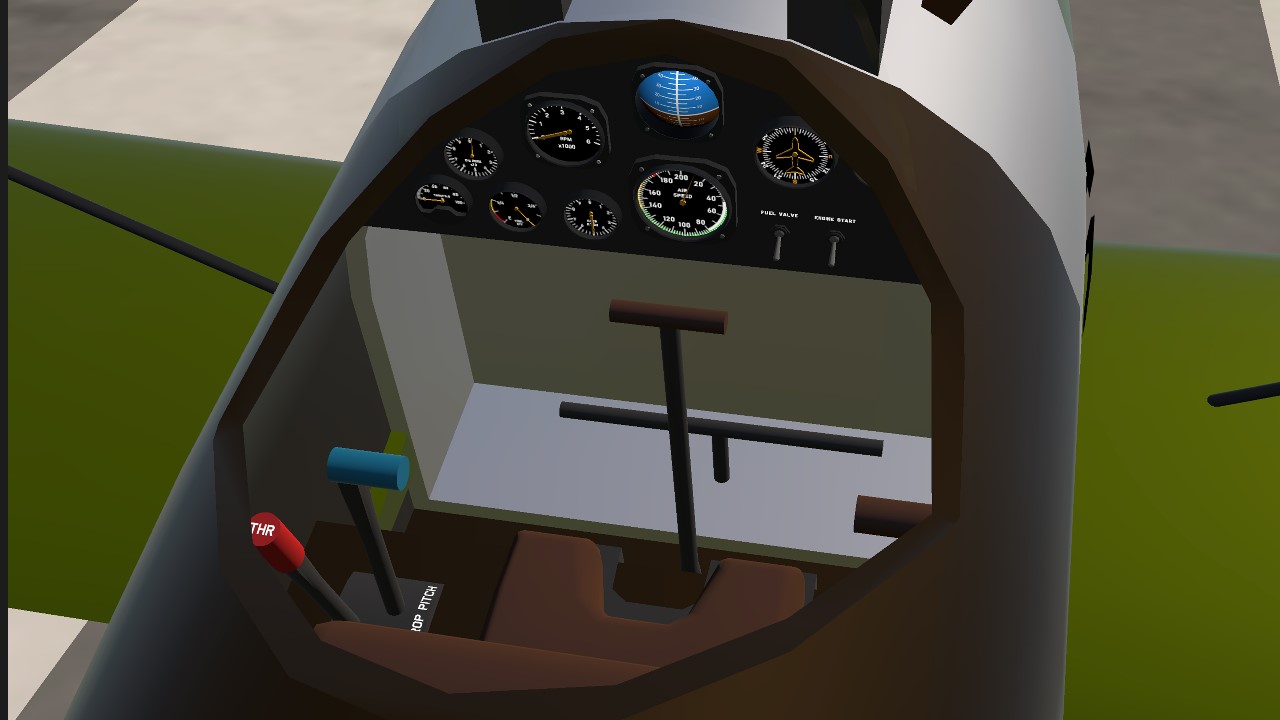 Featuring realSavageMan's Fokker Dr. I on the second thumbnail picture.

The L.T-2S is a fighter prototype built in 1916, and made it's first flight on late 1917. The L.T-2S nicknamed "Armed Kite" by the pilots due to it's agility at low speed. This build, however, was a restored and upgraded version of the actual L.T-2S, featuring the improved cockpit dashboard, engine starter motor and battery, retuned 9-cylinder radial engine, and overhauled airframe.

Fuel Valve - Controls fuel pipe valve, fuel valve needs to be opened to use Throttle
Engine Start - starts the engine with the starter motor. Note: starter battery has limited energy, the energy amount are showed at the far right gauge. leaving it empty will cause engine start motor becomes inoperative.

To shut down the engine, pull Throttle to 0%, or shut off the fuel valve. 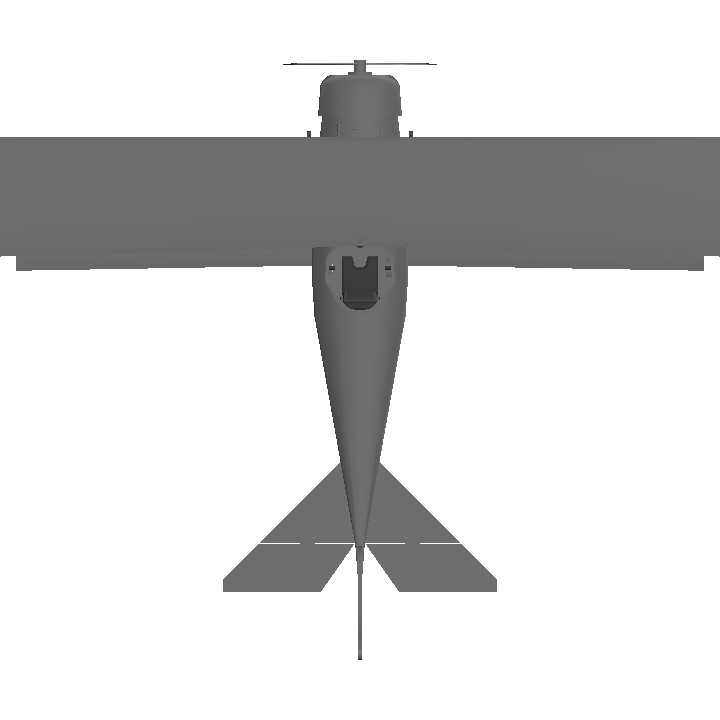 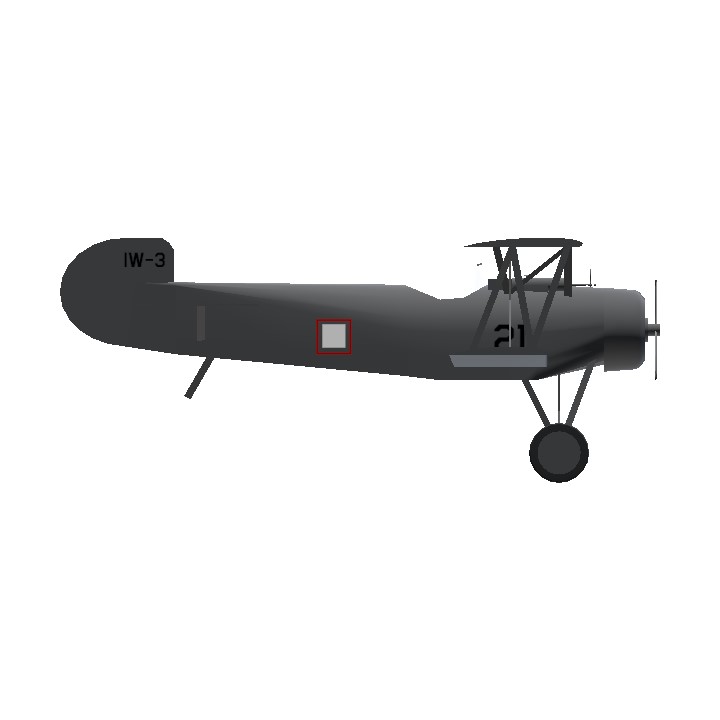 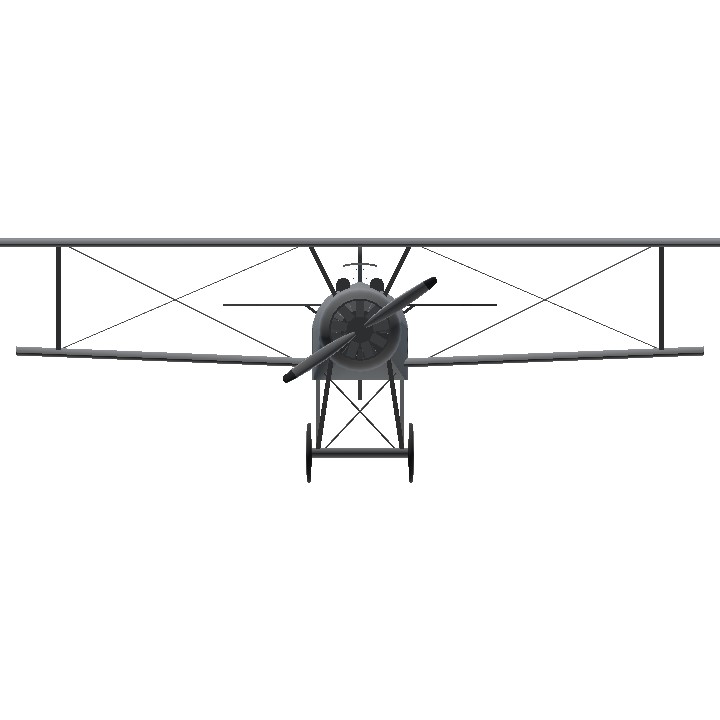