The SR-71 Blackbird retired in 1998,[2] leaving what was considered a coverage gap between surveillance satellites, manned aircraft, and unmanned aerial vehicles for intelligence, surveillance and reconnaissance (ISR) and strike missions. With the growth of anti-satellite weapons, anti-access/area denial tactics, and counter-stealth technologies, a high-speed aircraft could penetrate protected airspace and observe or strike a target before enemies could detect or intercept it. The proposed reliance on extremely high speed to penetrate defended airspace is considered a significant conceptual departure from the emphasis on stealth in fifth-generation jet fighter programs and projected drone developments.[3]

There were unconfirmed reports about the SR-72 dating back to 2007, when various sources disclosed that Lockheed Martin was developing an airplane able to fly six times the speed of sound or Mach 6 (4,000 mph; 6,400 km/h; 3,500 kn) for the United States Air Force.[4][5] Lockheed Martin Skunk Works' development work on the SR-72 was first published by Aviation Week & Space Technology on 1 November 2013.[1][2] Public attention to the news was large enough to overwhelm the Aviation Week servers.[6]

To attain its design speeds, Lockheed Martin has been collaborating with Aerojet Rocketdyne since 2006 on an appropriate engine. The company is developing the system from the scramjet-powered HTV-3X, which was canceled in 2008. The SR-72 is envisioned with an air-breathing hypersonic propulsion system that has the ability to accelerate from standstill to Mach 6 using the same engine, making it about twice as fast as the SR-71.[1] The challenge is to design an engine to encompass the flight regimes of subsonic, supersonic and hypersonic speeds. Using turbine compression, turbojet engines can work at zero speed and usually perform best up to Mach 2.2.[7] Ramjets, using aerodynamic compression with subsonic combustion, perform poorly under Mach 0.5 and are most efficient around Mach 3, being able to go up to around Mach 6. The SR-71's specially designed engines converted to low-speed ramjets by redirecting the airflow around the core and into the afterburner for speeds greater than Mach 2.5. Finally, scramjets with supersonic combustion cover the range of high supersonic to hypersonic speeds. The SR-72 is to use a turbine-based combined cycle (TBCC) system to use a turbine engine at low speeds and a scramjet engine at high speeds.[2] The turbine and ramjet engines share common inlet and nozzle, with different airflow paths in between.[8]

At speeds of Mach 5 and above, aerodynamic heating becomes hot enough to melt conventional metallic airframes, so engineers are looking to composites such as high-performance carbon, ceramic, and metal mixes, for fabrication of critical components. Such composites have been commonly used in intercontinental ballistic missiles and the retired US Space Shuttle. - Wikipedia 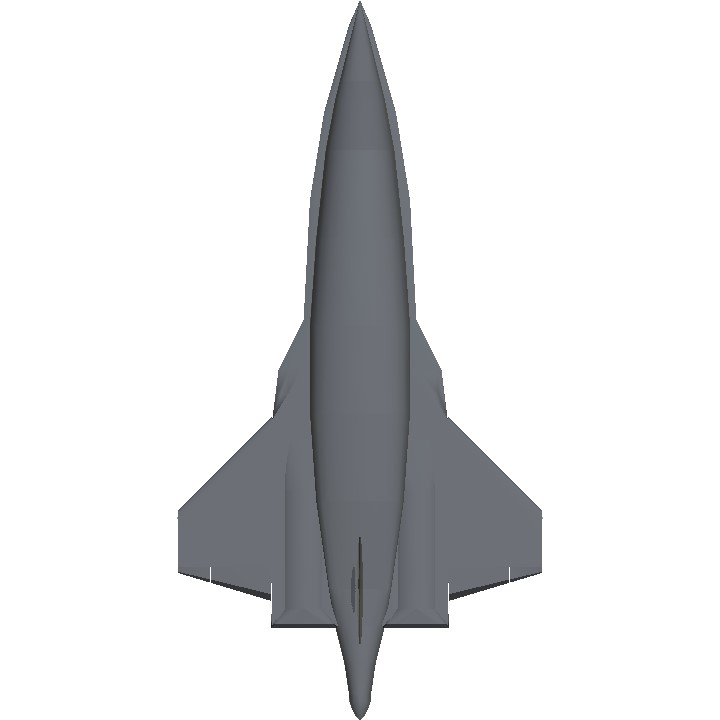 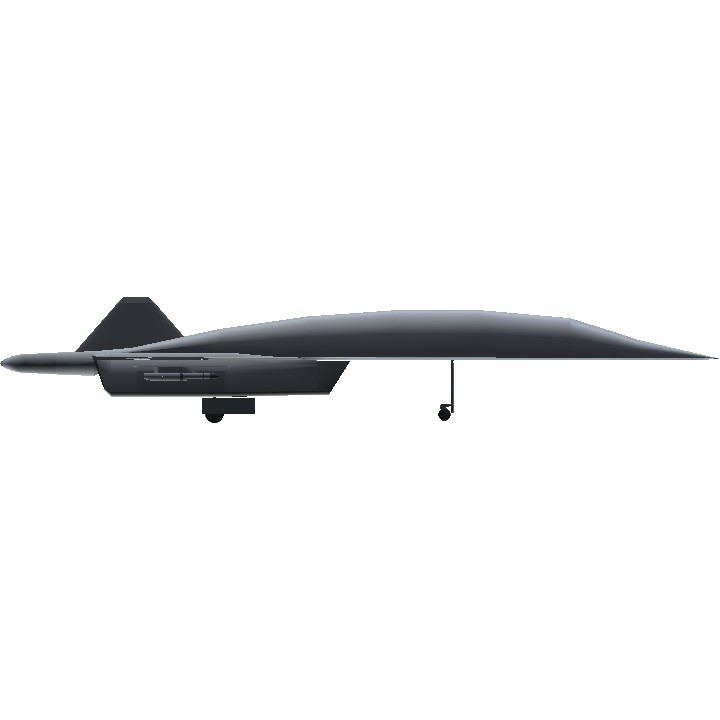 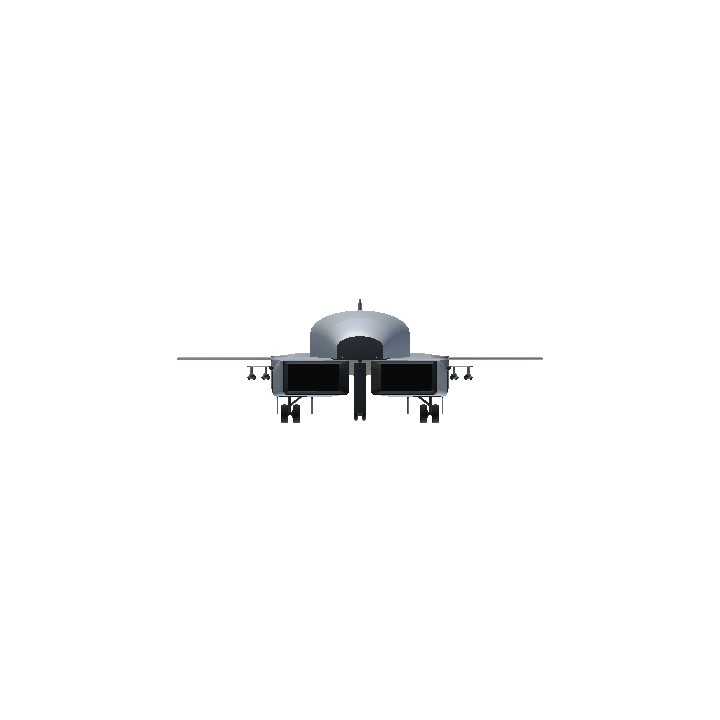