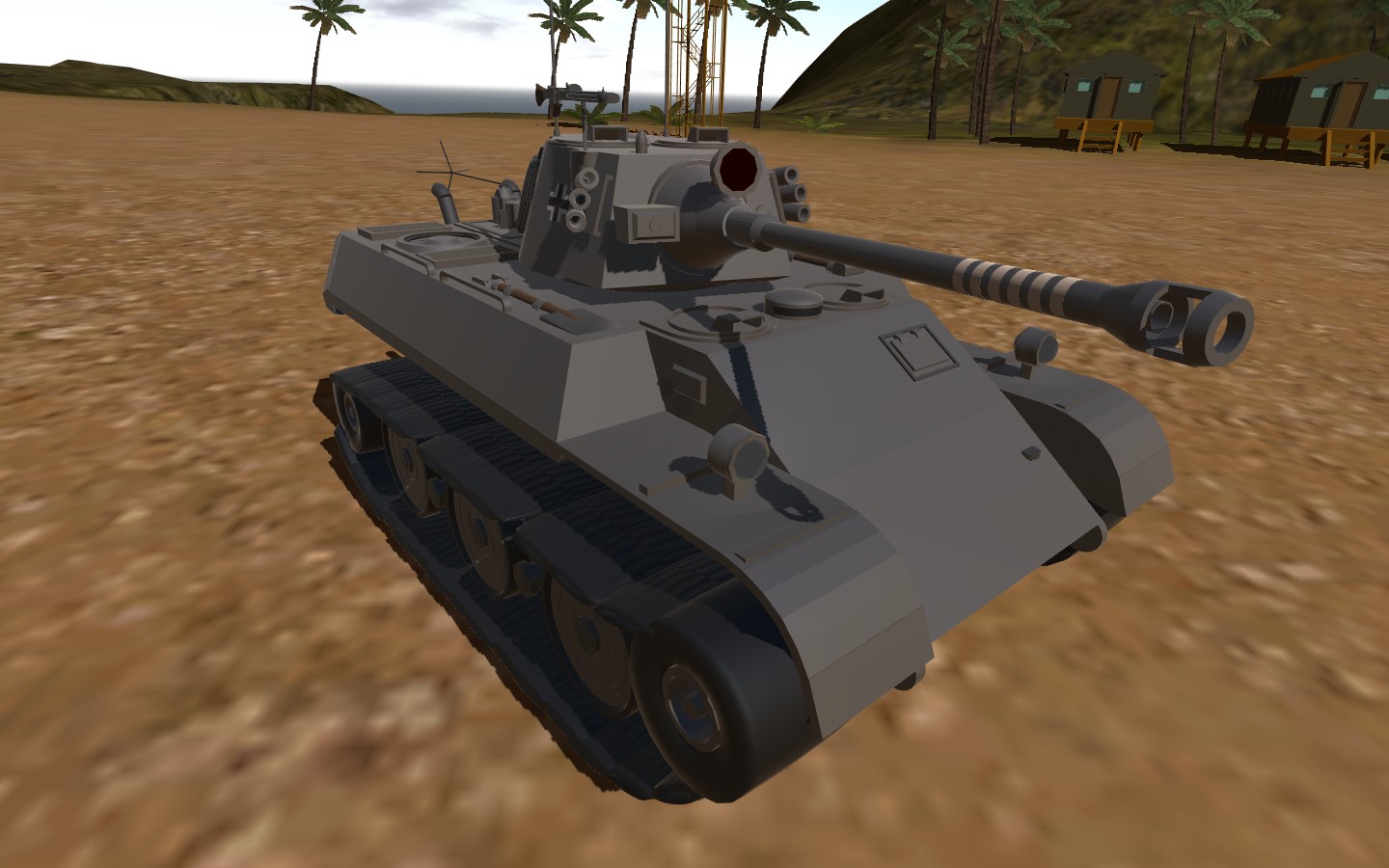 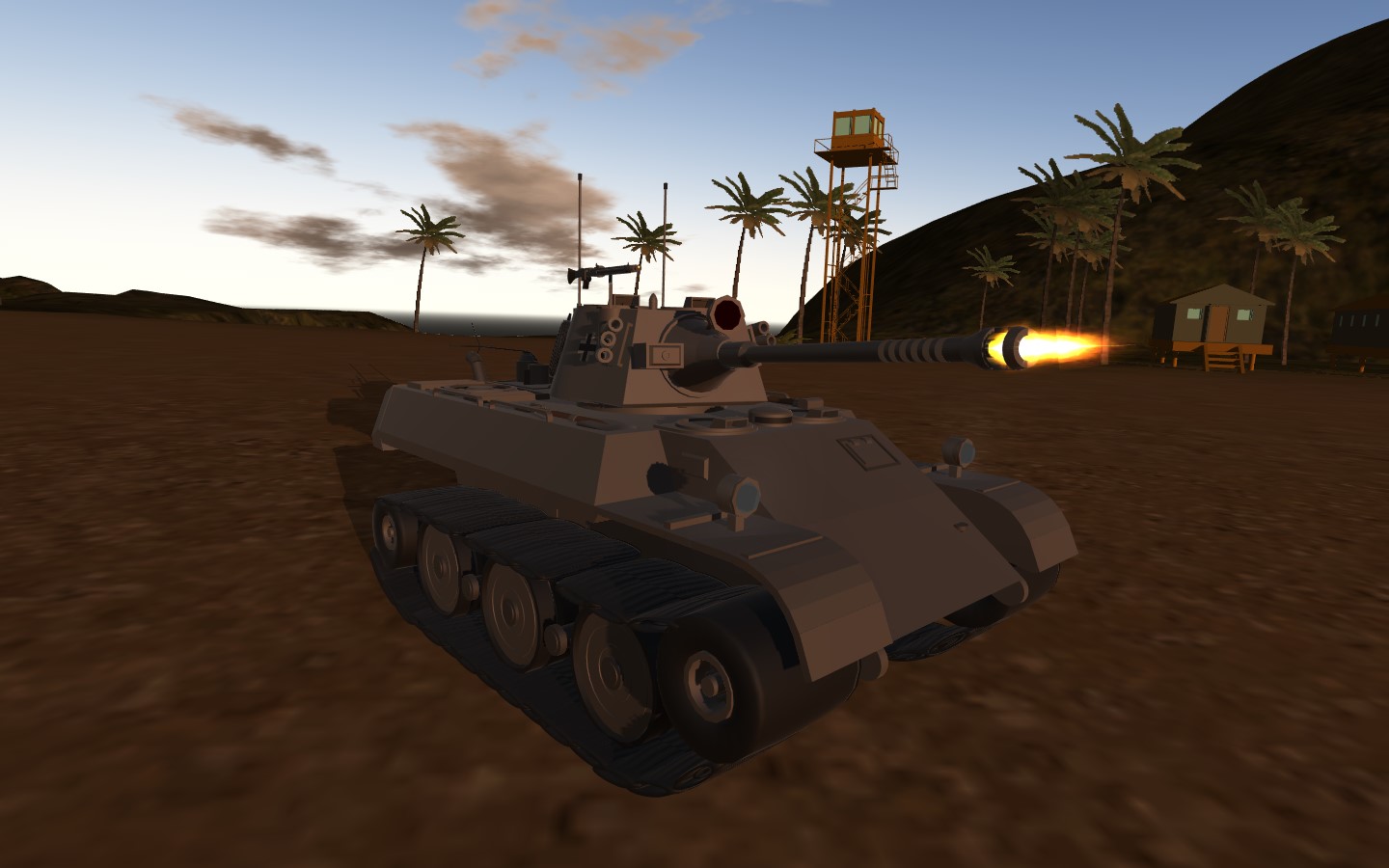 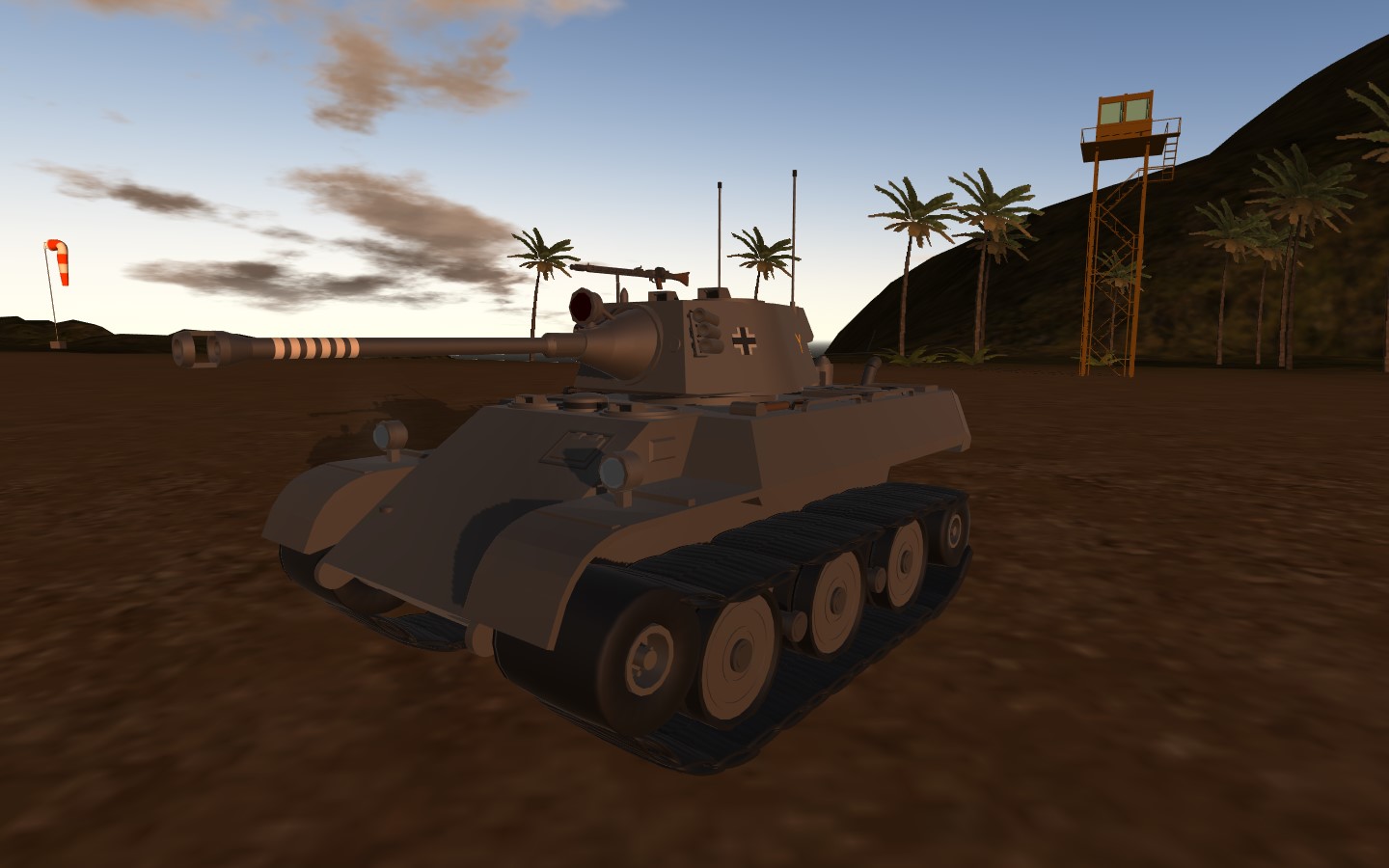 Back at it again with..

The light tank VK 16.02 Leopard was a planned German reconnaissance vehicle designed from mid 1941 through January 1943, with the serial production scheduled for April 1943, but the project was abandoned before the first prototype was complete in January of that same year. The reason for this was that it did not meet the requirements for a 1944 vehicle.

Turret Redesign , by Adding Extra space in the back

-AWSD to drive
-Trim and VTOL for Turret Movements 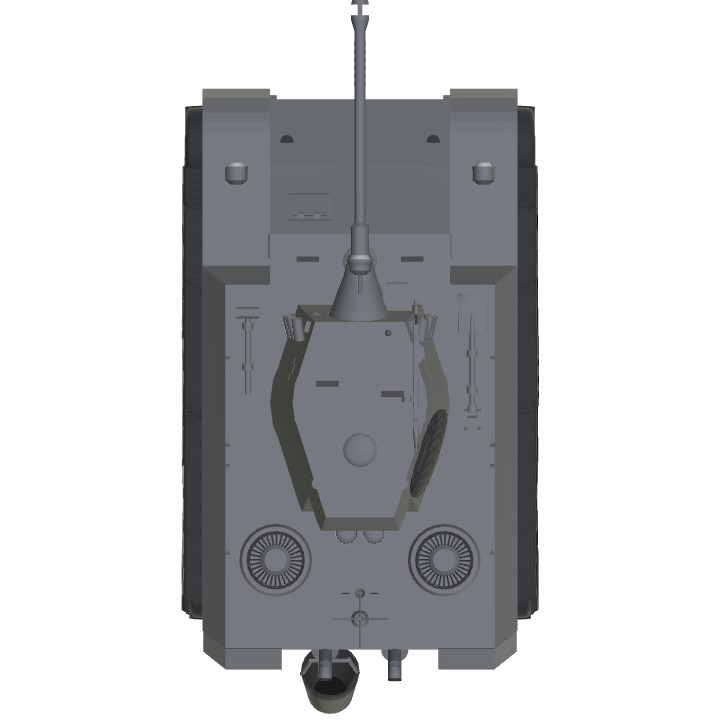 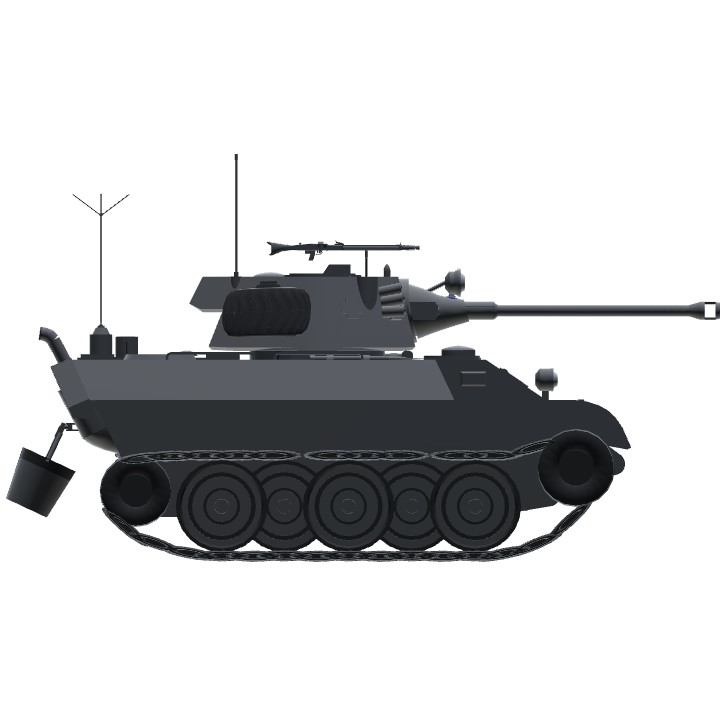 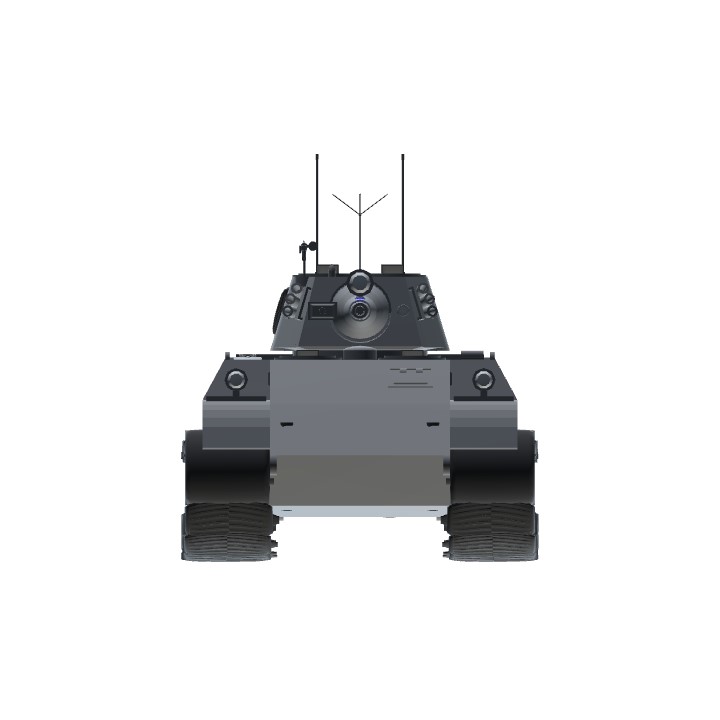