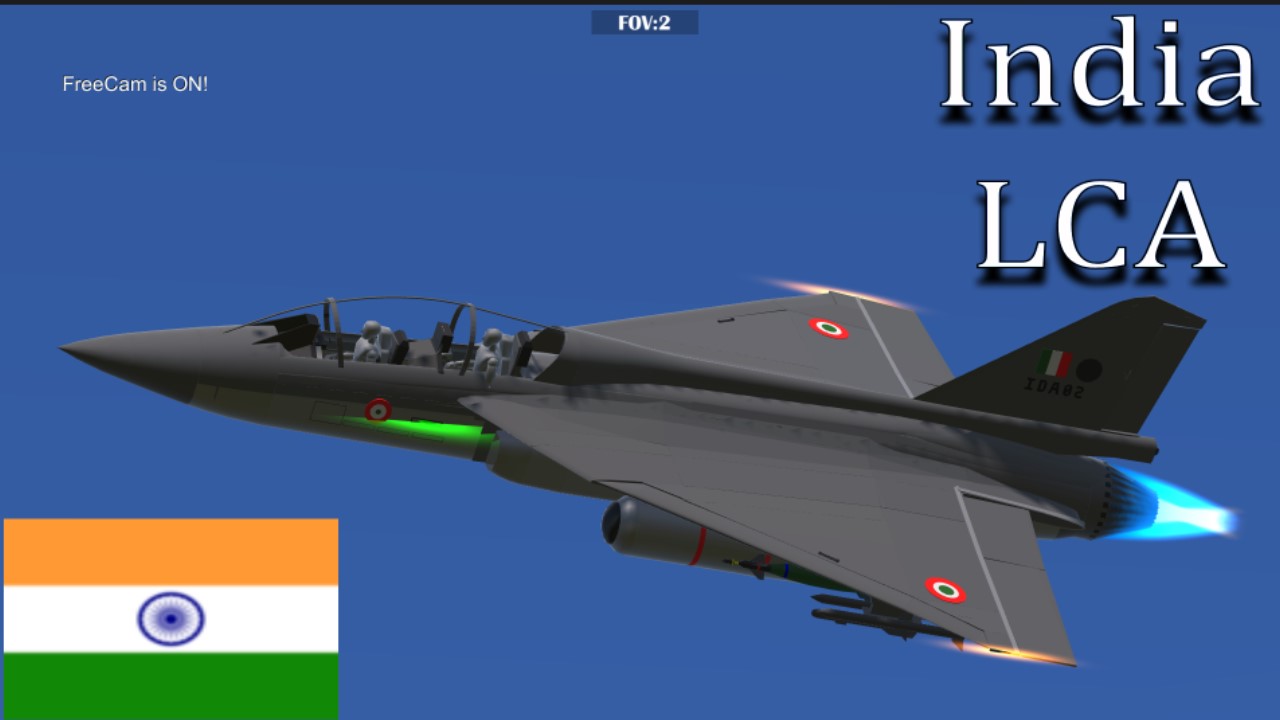 --It's the third generation of single seat, single engine, all-weather supersonic fighter developed by Hal for the Indian Air Force in the early 1980s.
-It is the first high-performance fighter developed by India, and its main mission is to fight for air power and short-range support. The Indian Air Force has proposed that its combat capability must be better than that of the US f-20 fighter.
---ghter, the mission planning was completed at the end of 1988 and the initial design was completed in 90 years. It is also the third generation fighter developed by Hindustan Airlines since the early 1980s.
---In 1983, India's LCA fighter program was officially launched. Although key components, including aircraft engines, have been imported from abroad, due to the limitation of national strength and aviation science and technology level, the research and development progress is slow. India spent $675 million until the first demonstrator lifted off on January 4, 2001.
control:
Deceleration parachute-ag7
Flap -VTOL
Fine adjustment of lifting trim
Discard auxiliary fuel tank-ag2

The fighter mainly targets China's J-10A, the U.S. F-16 and mirage-2000. However, due to India's backward industrial level, the fighter is far inferior to other fighters.

The first feeling is wonderful, the second is that it's hard to make and ugly, and the layout is a little weird. 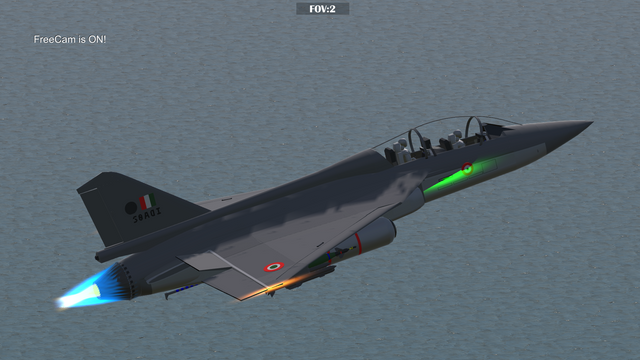 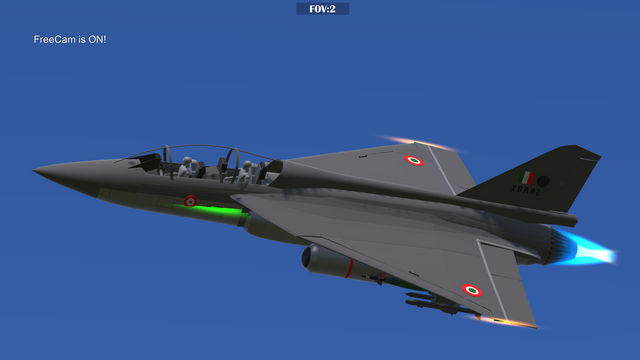 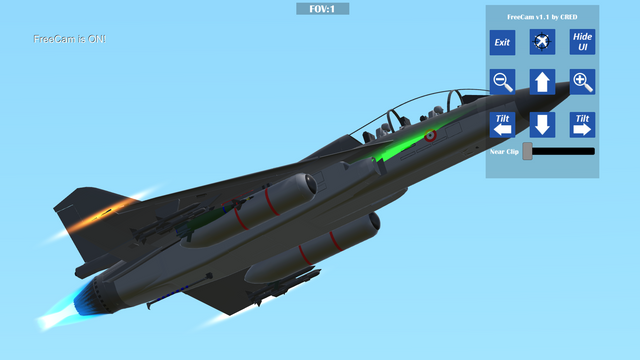 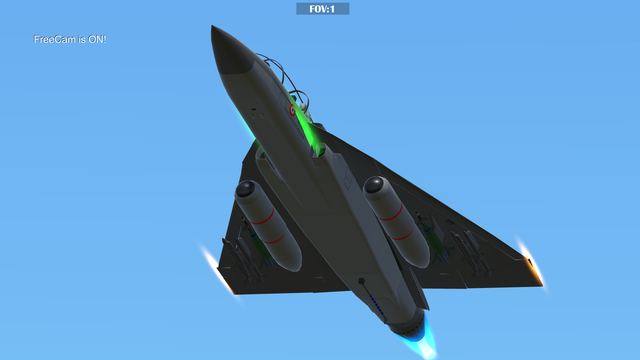 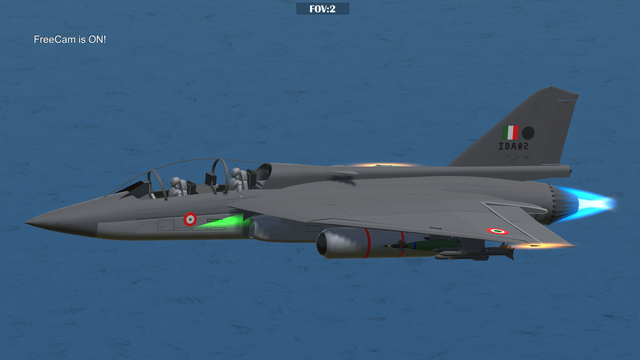 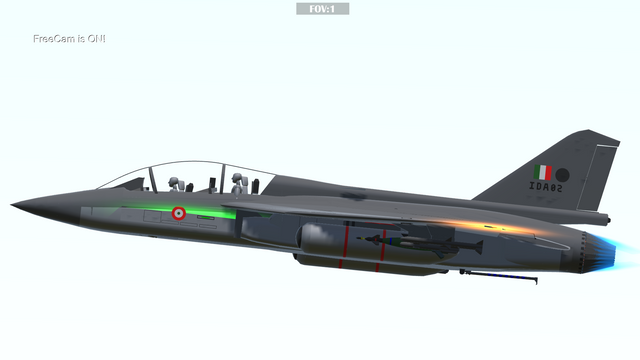 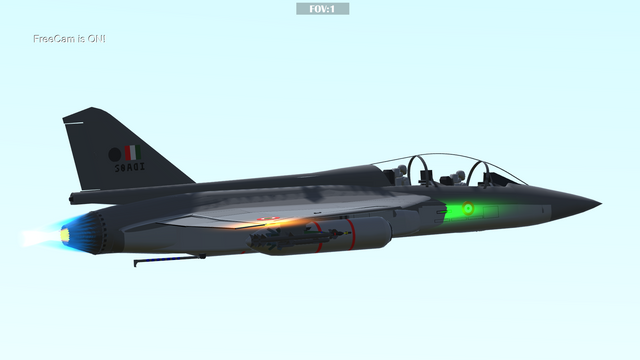 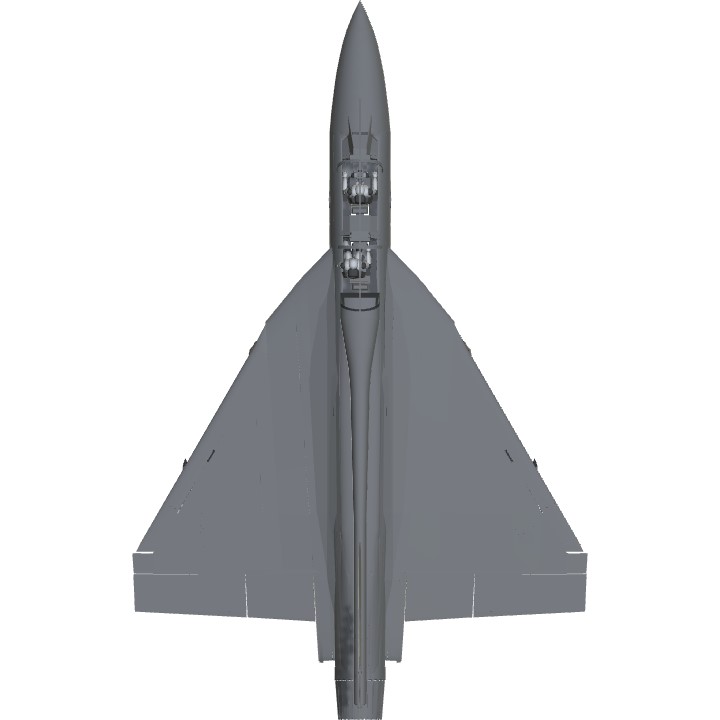 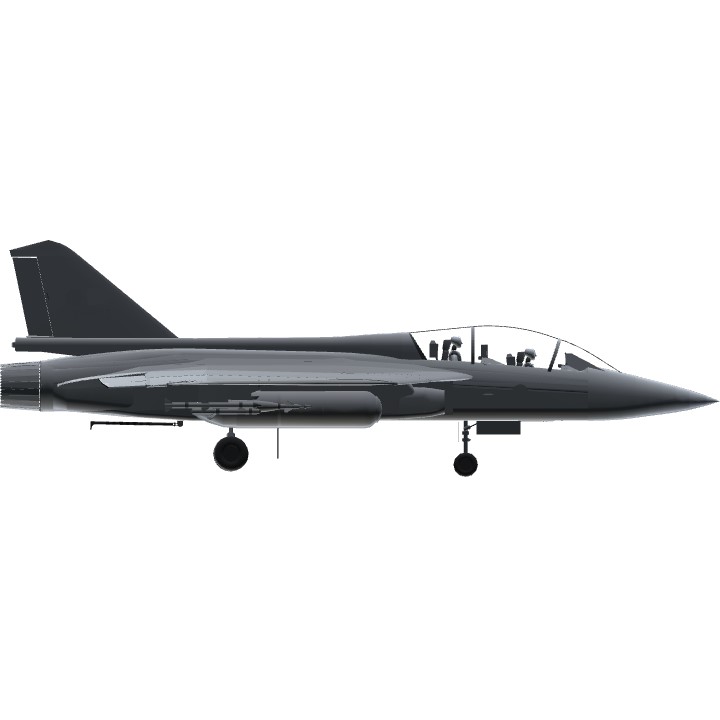 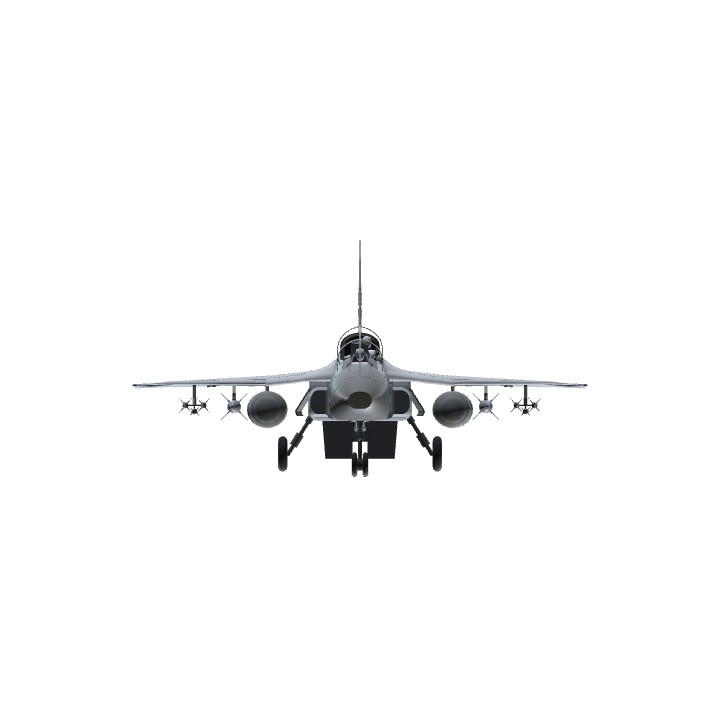