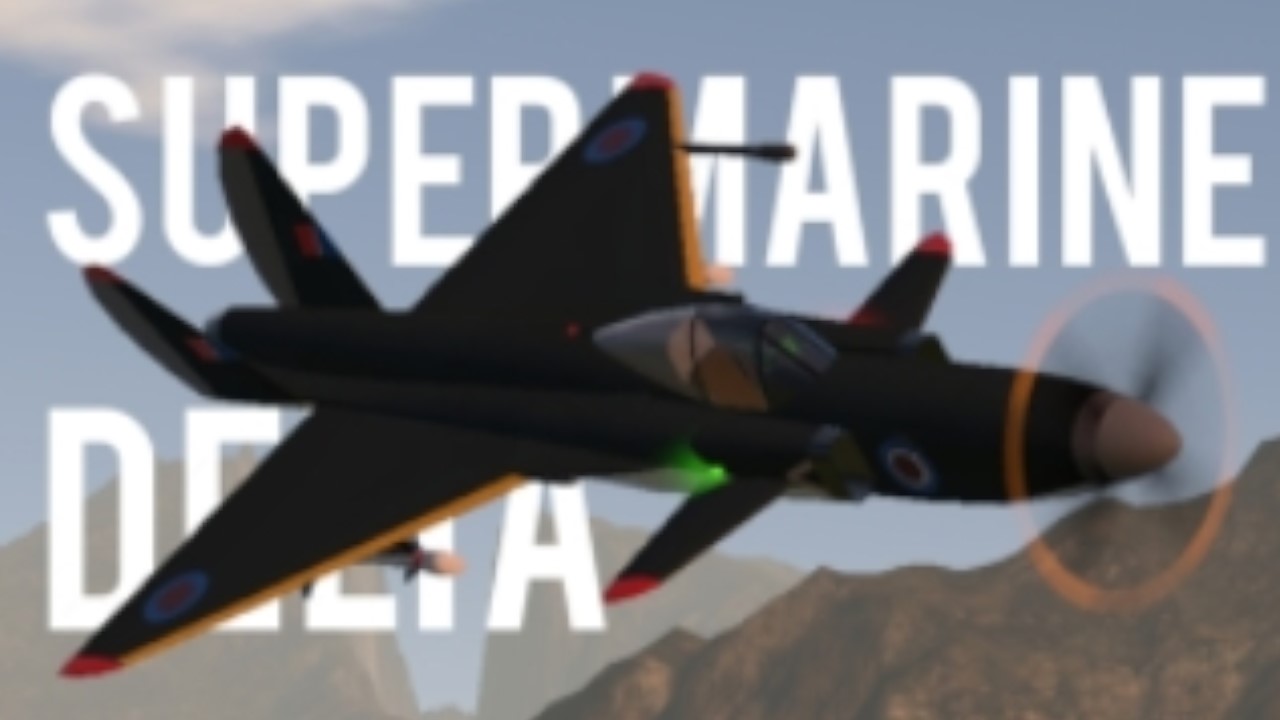 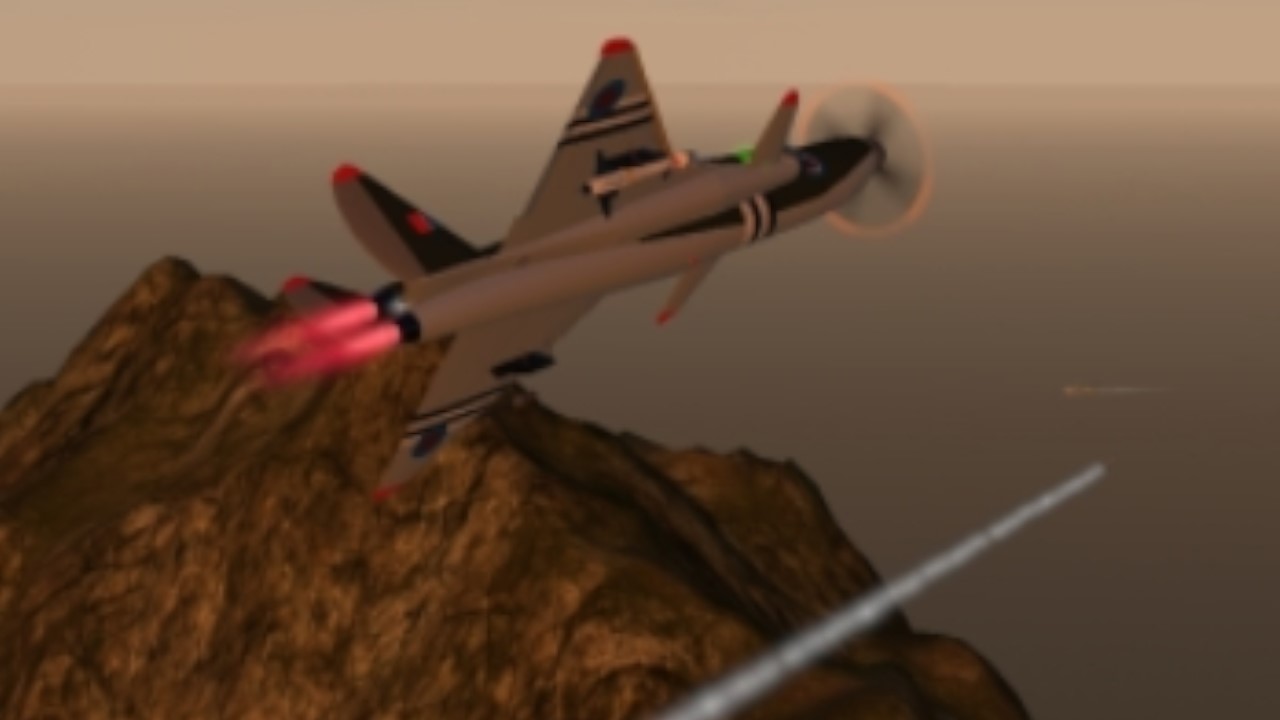 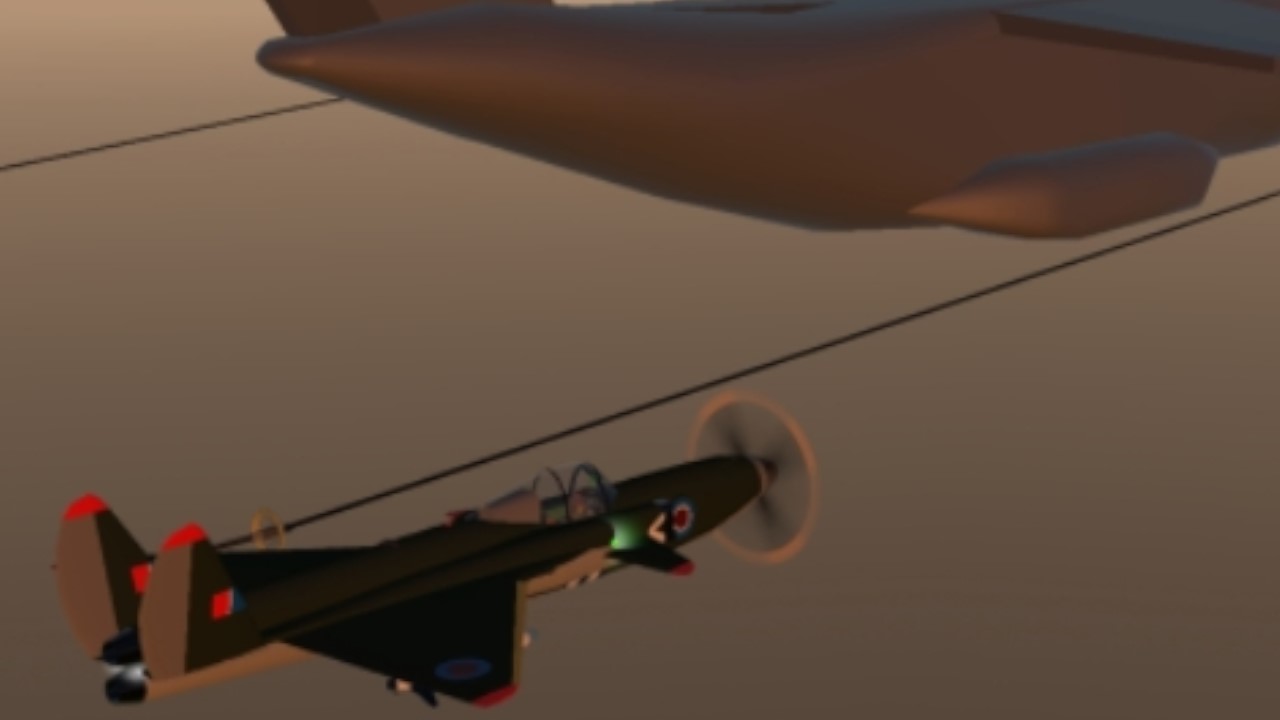 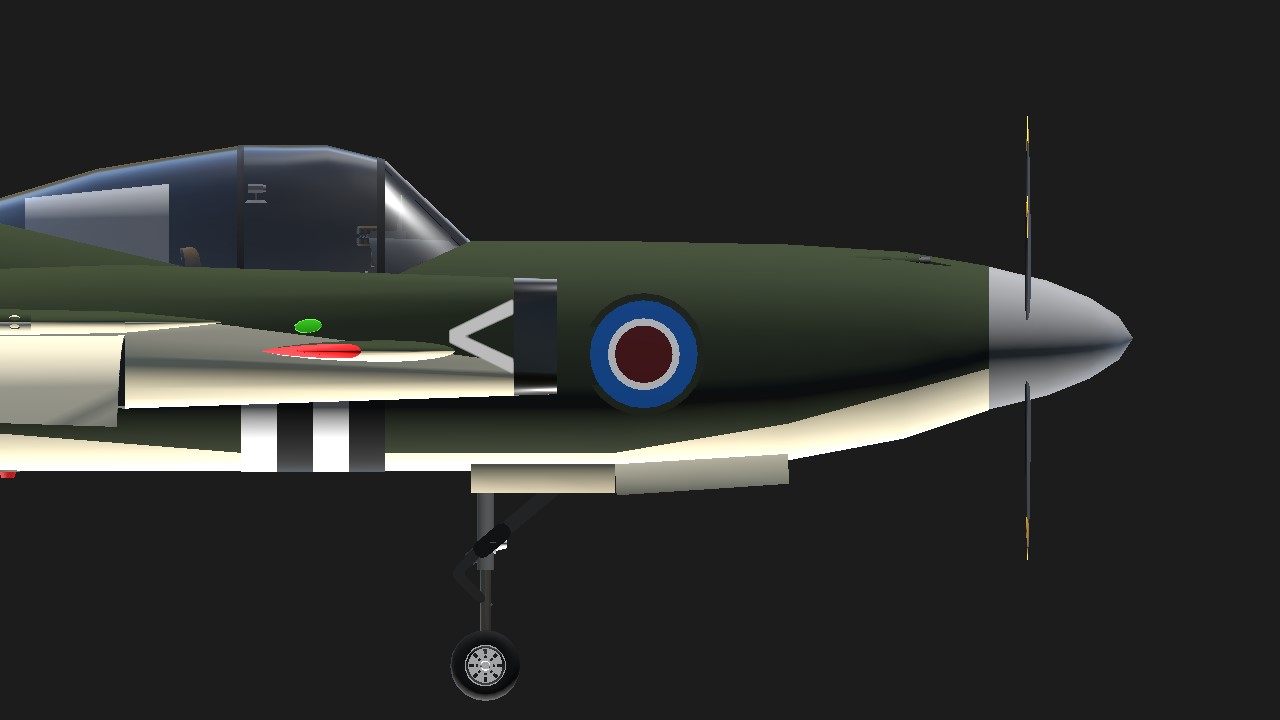 So, a WW2 delta wing fighter with vertical oriented twin jet propulsion, propeller as well. Could future designs be even more ridiculous? Maybe, but for now have this. I could literally smell out all the pixels on the thumbnail but eh. Anyways, enjoy or.....
I will condemn you to burning scallops in front of Gordon Ramsay

The Supermarine Delta is a medium range fighter escort primarily used by Britain during WW2. Developed initially as a short range interceptor, it eventually blossomed into the role that it's known for today. Due to the delta wing, it has a slight advantage in dogfights because of its maneuverability. Compressor stalls were common during the earlier models, which would be later be fixed by the Mark IV.
[Insert story here :))]

Swerves to the right during takeoff, easy to compensate for
Most gauges are for decoration
Suspension will get stiffer at higher physics because yes. 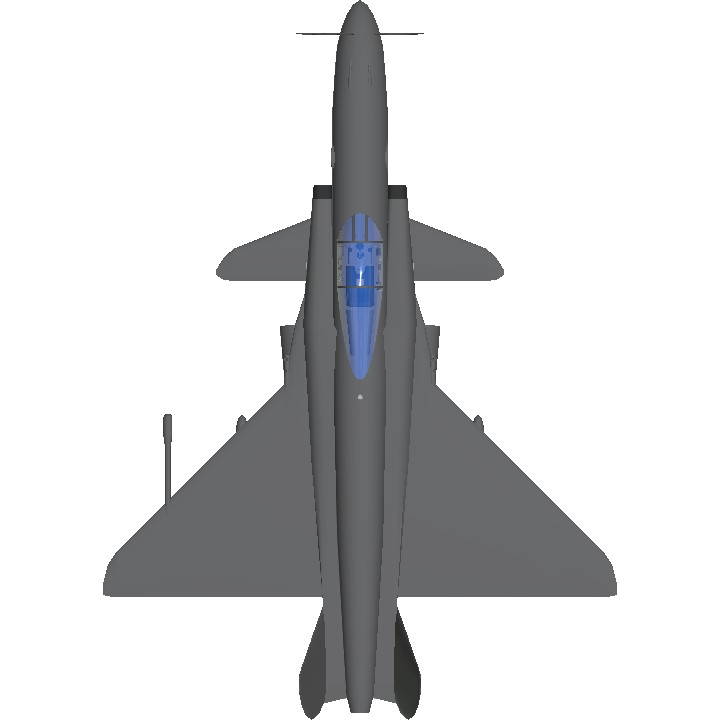 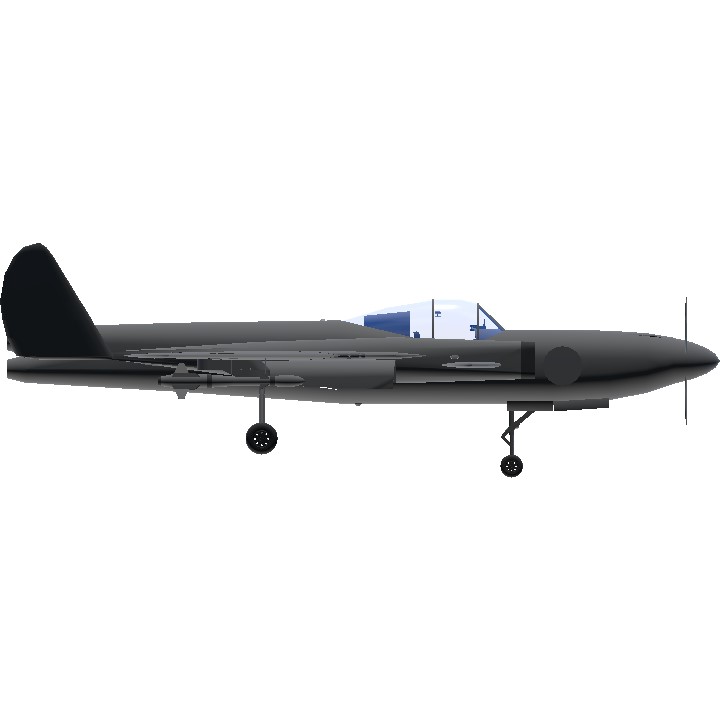 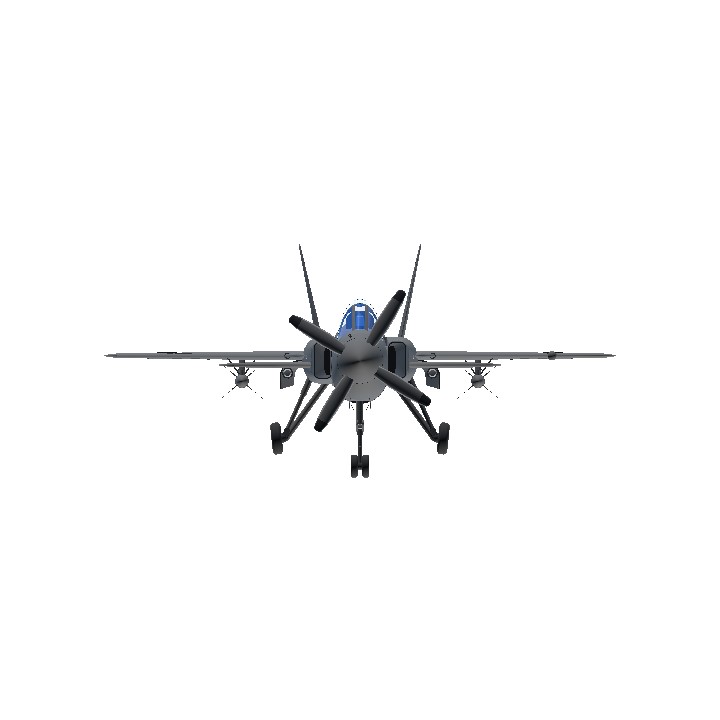