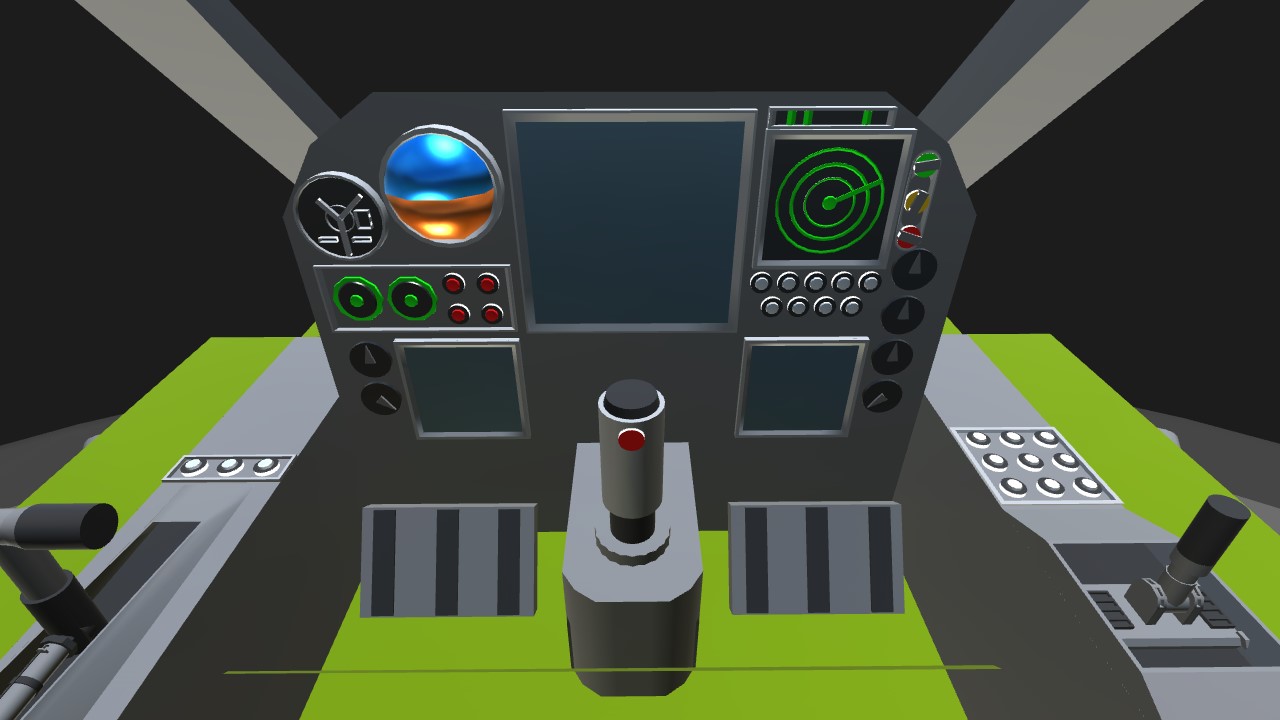 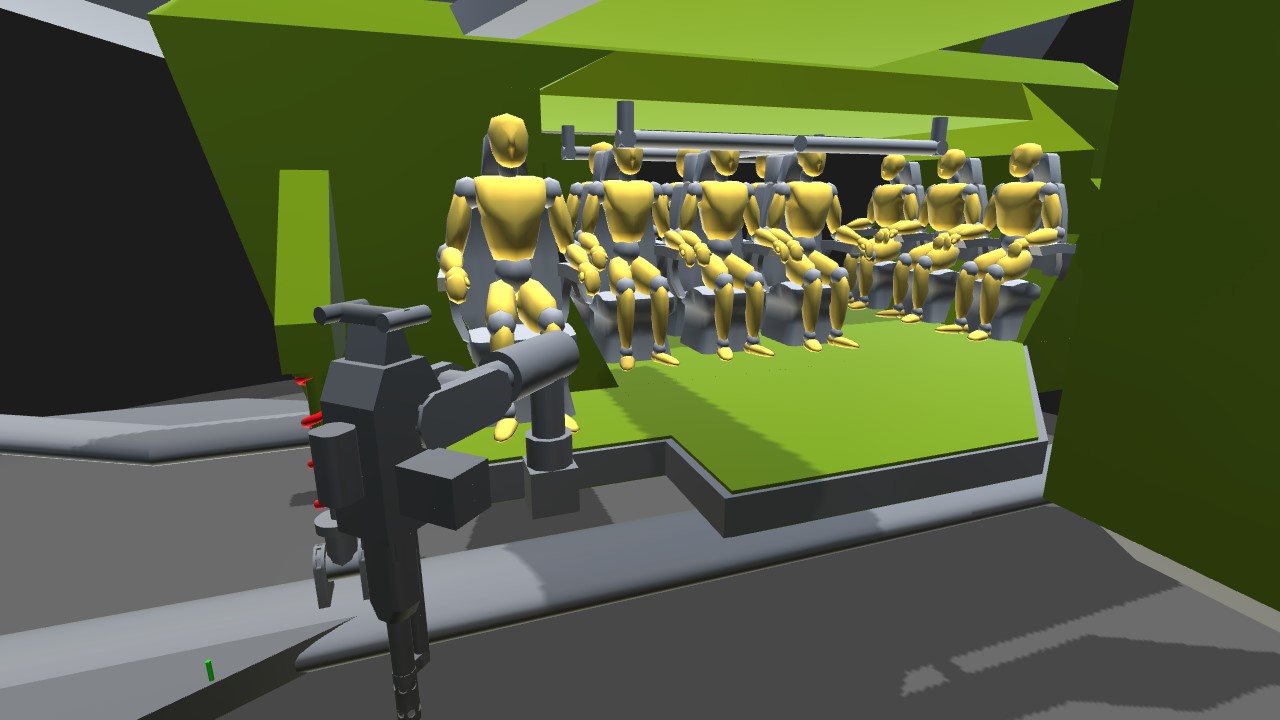 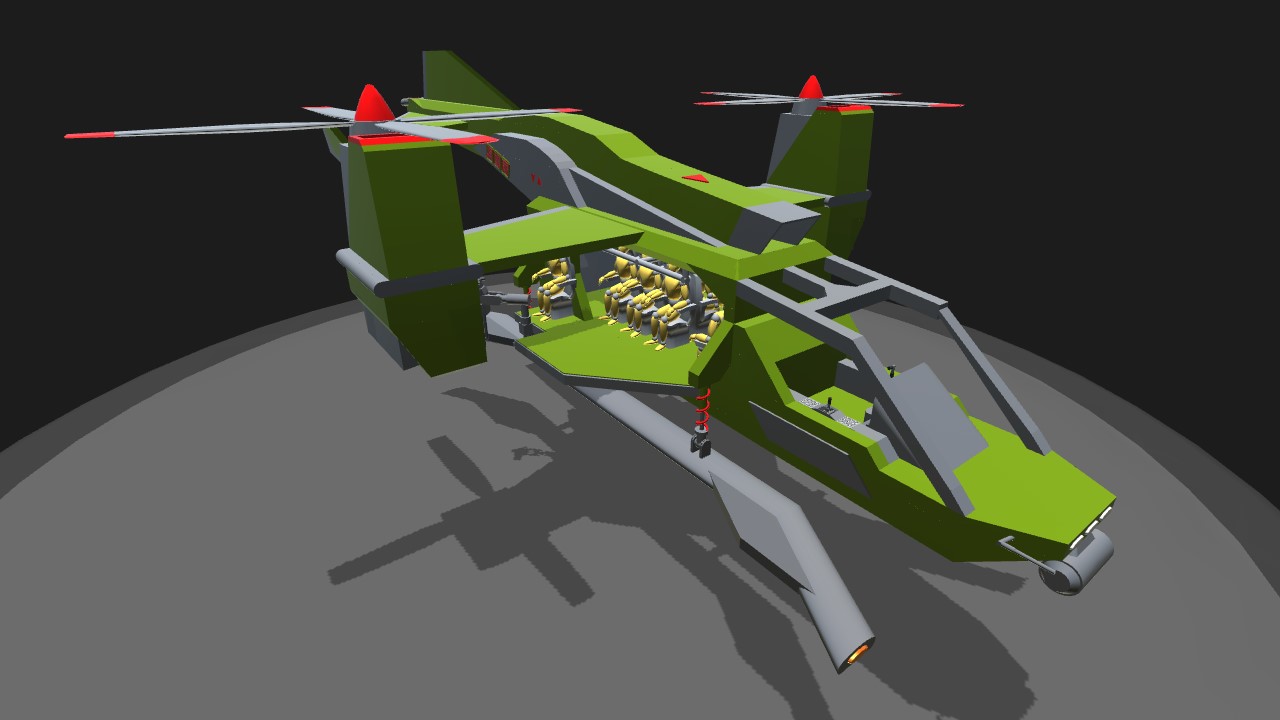 Hello everyone! Supercraft888 again. And this! Is what I've been building for the last few days. I present to you, the UH-11!! A dual rotar, troop transport helicopter. Thanks to the new update I've been able to build to my fullest potential! I hope you guys enjoy!

---Description---
"Cant go wrong with the Kingfisher, it can transport about 2 full fireteams, cargo, AND provide coverfire, geez this thing can do it all."
-anonymous USF marine.

The UH-11, affectionately known as the "Kingfisher" is a dual rotor, troop transport helicopter capable of transporting 11 fully equipped soldiers. The UH-11 is primarily used by the USF, but captured UH-11's have been used by the GRA.

The UH-11, known at the time as the Fayland 110, was used on commonly on outer colony cities where it could transport a large number of first responders to emergencies very quickly. Eventually, the USF were interested in the capabilities of the Fayland 110 and adapted it under the name XUH-110 where it began trials and testing. The first UH-11 entered service with the USF on 2147. It was a cheaper, and more fuel efficient alternative for the UTC-45 Heron. The UH-11 along with the UTC-45 formed the backbone of transport aircrafts that the USF used all the way through the war of 2167 and beyond.

The UH-11 is capable of carrying 11 passengers or 2 fully equipped fire teams (however more can be carried), provide a great amount of fire support, mark targets, and provide reconnaissance to areas where enemy presence is likely. The standard weapon of the UH-11 is the MH-582v Heavy Machine Gun chambered in 12.7x99mm NATO, or the GL402v Semi-Automatic Grenade Launcher firing 40mm grenades when more firepower is necessary.

"You couldn't beat the UH-11's design, cheap, reliable, and fast, it's a shame that it can't go to space like the UTC-45."
-Warrant Officer Franklin Remigio Mendoza

"You feel safe when you get on the UH-11, esspecially when there's a gunner"
-Master Sergeant Teagan Lockwood

"Im both the eye in the sky, deliverer of destruction, and carrier of the wounded...can I just say how awesome that sounds?"
-Pilot of a UH-11, Elian Chang 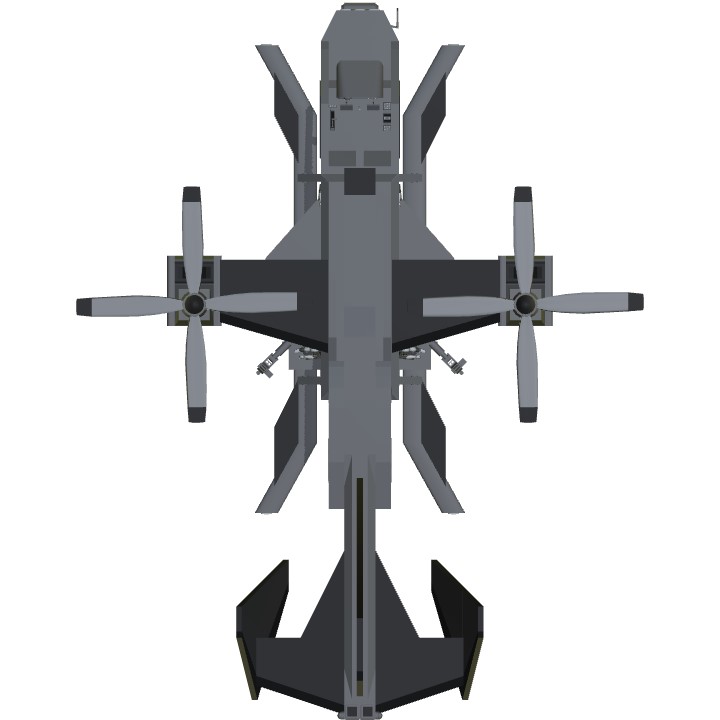 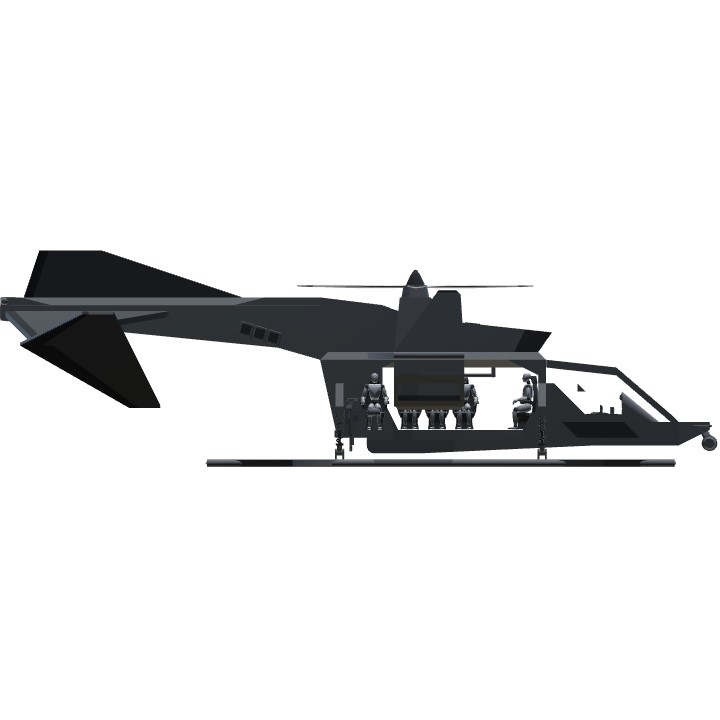 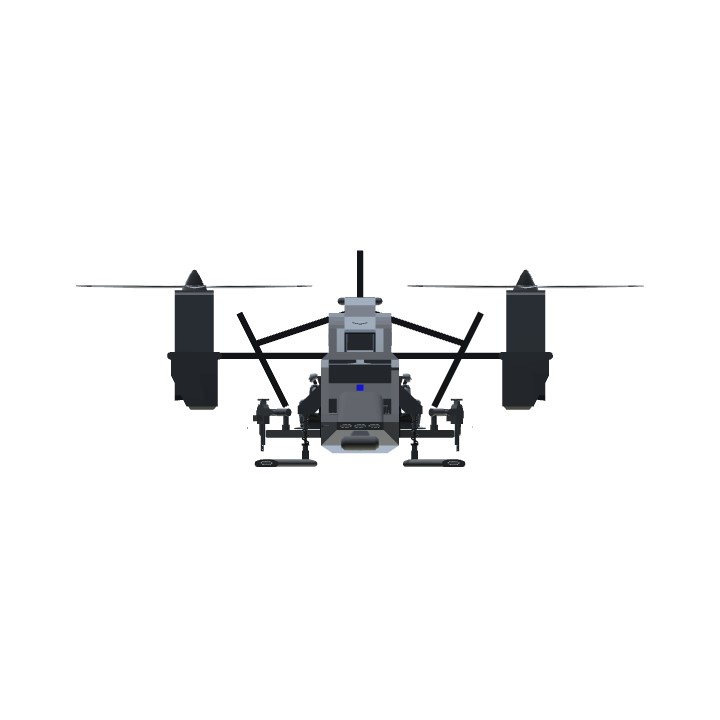