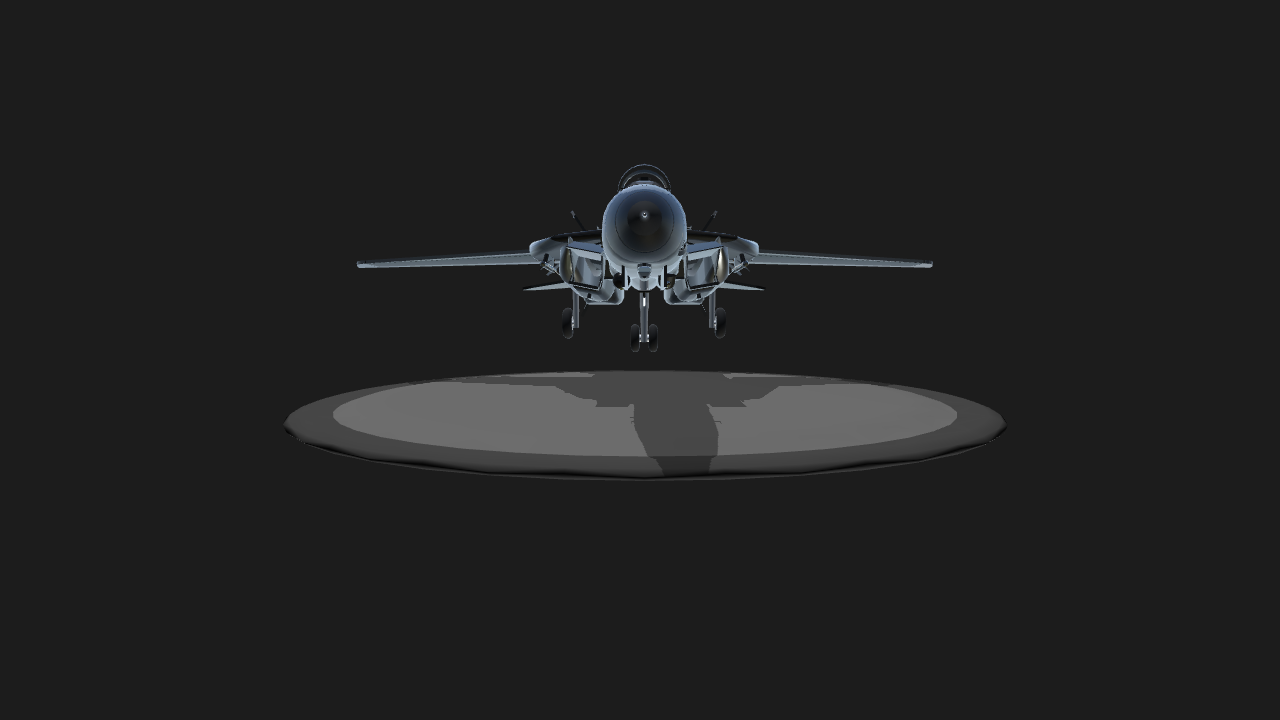 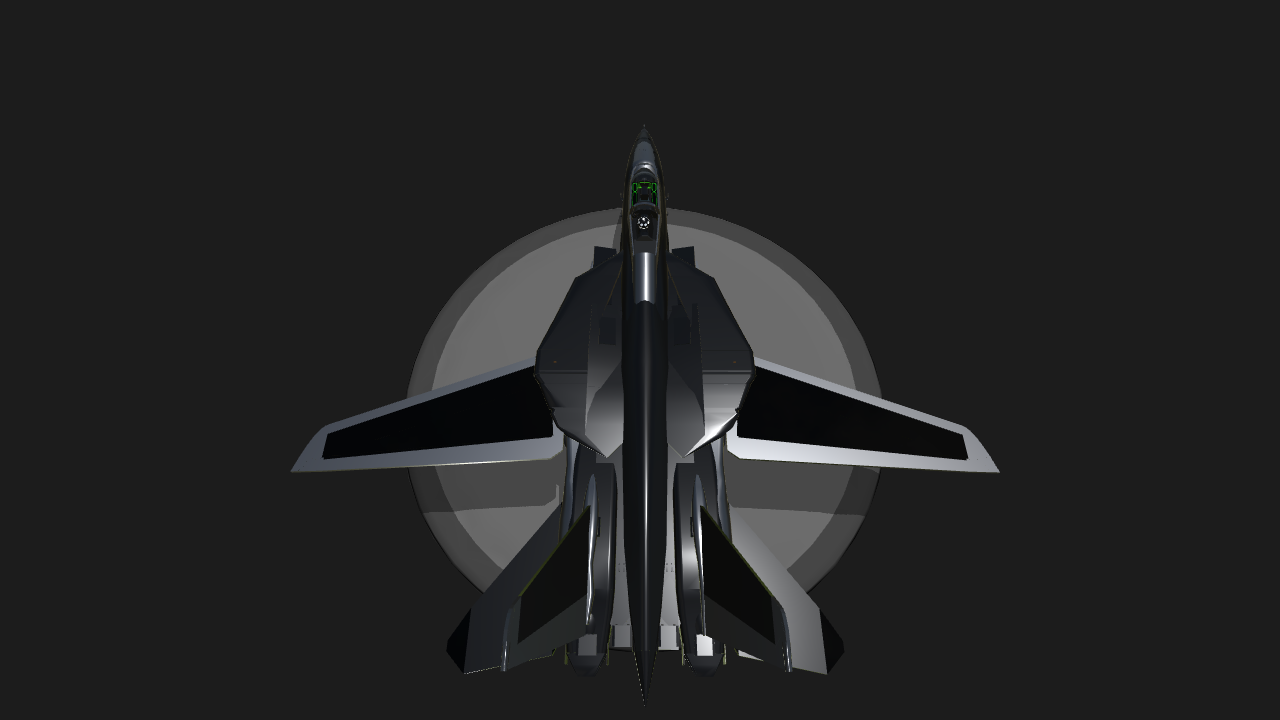 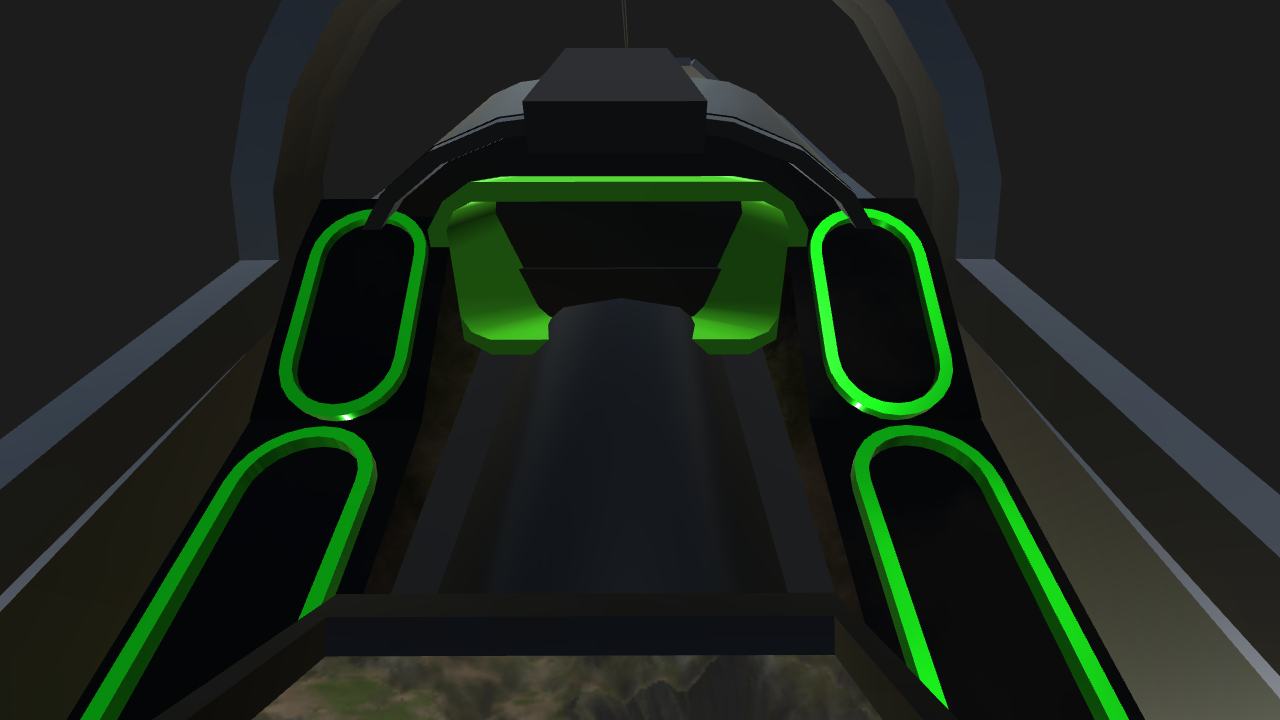 The F-14JX++ is a 5th++ gen version of the F-14JS currently flying with the Asamian Navy. Through video footage of the battles being fought during the Intruder War, It was clear that the F-14JS was finally showing its age and had lost the 12/0 kill ratio after a total of 17 being shot down altogether during the battles. A.A.I recommended creating a brand new fighter, but debates from the public kept that idea irrelevant. The Asamian citizens, student fighter pilots and official fighter pilots wanted their legendary fighter to have a retrofit. The development team got to work on making a fighter with traits of the new generation jets but still retaining the same flight qualities as the F-14JS. The Stealthcat was created.

Retrofit Changes
The two biggest changes are the cockpit and the fuselage type. The cockpit now features the newly developed system called the B.W.C.S flight control system, including the flight panel and helmet (will be explained in a forum), increasing aircraft responsiveness and agility. The backseat holds an A.I RIO named Goose (Ironically). It helps multi-task objectives with the pilot and can even take control of the aircraft if the pilot blacks out. The fuselage as been modified with semi-stealth capabilities, decreasing detection range to 10 miles. The Hughes radar has been modified with AESA and Aegis capabilities. And with a Look Down-Shoot Down ability and improved data-link, the Tomcat's radar is once again something to fear. The AIM-54 has been modified to do Mach 5.5 with only a 0.5 second delay to ignition.

Roles
The JX++ is designed specifically for Dogfighting and it can do just that. However, it also excels in Ground Attack, Anti-ship, Interception, and Air Defense. It can also be used as a weapon testbed. Their is even a variant designed to carry the MPBM's, EML and TLS.

This plane is expected to operate for the next 70 years. Over 200 units are in service with the Asamian Air Force and 50 more units are going to support the Asamian Naval Fleet during the Intruder War. This is A.A.I's 7th production aircraft 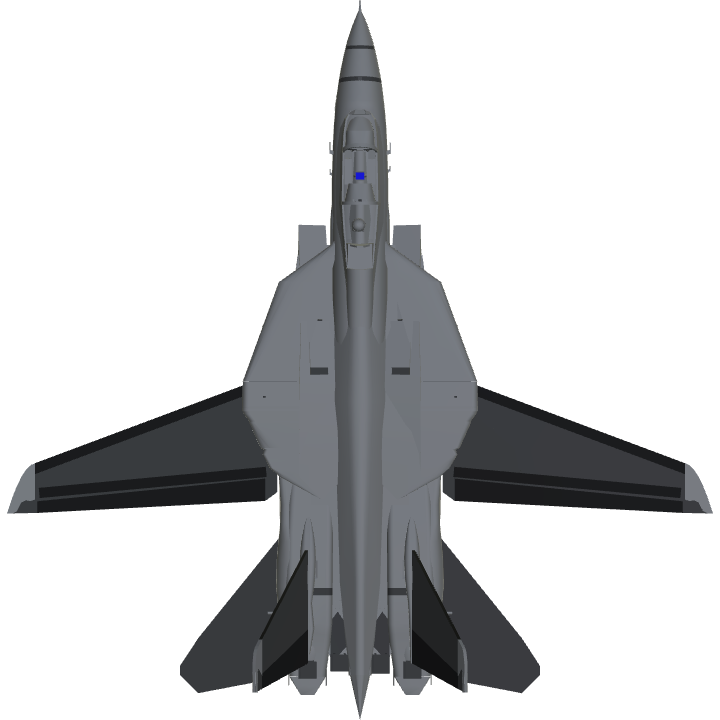 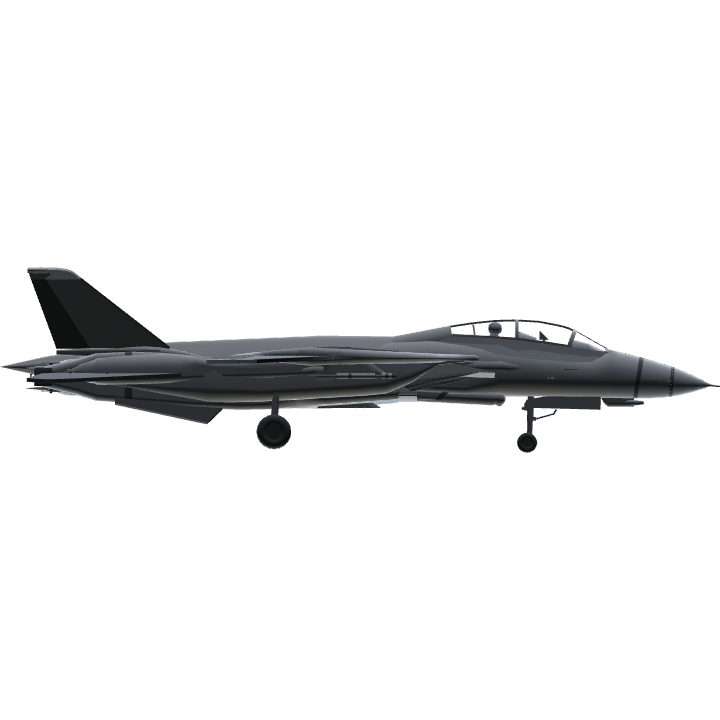 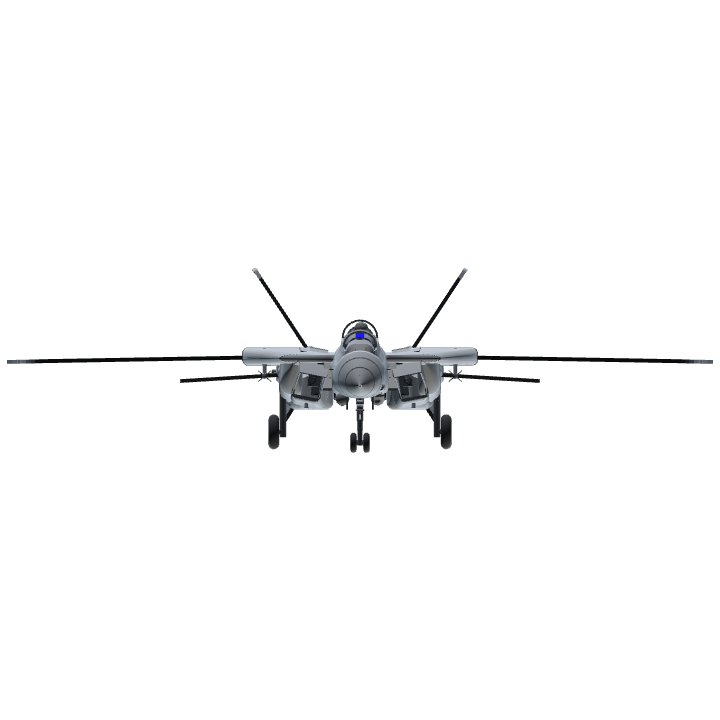