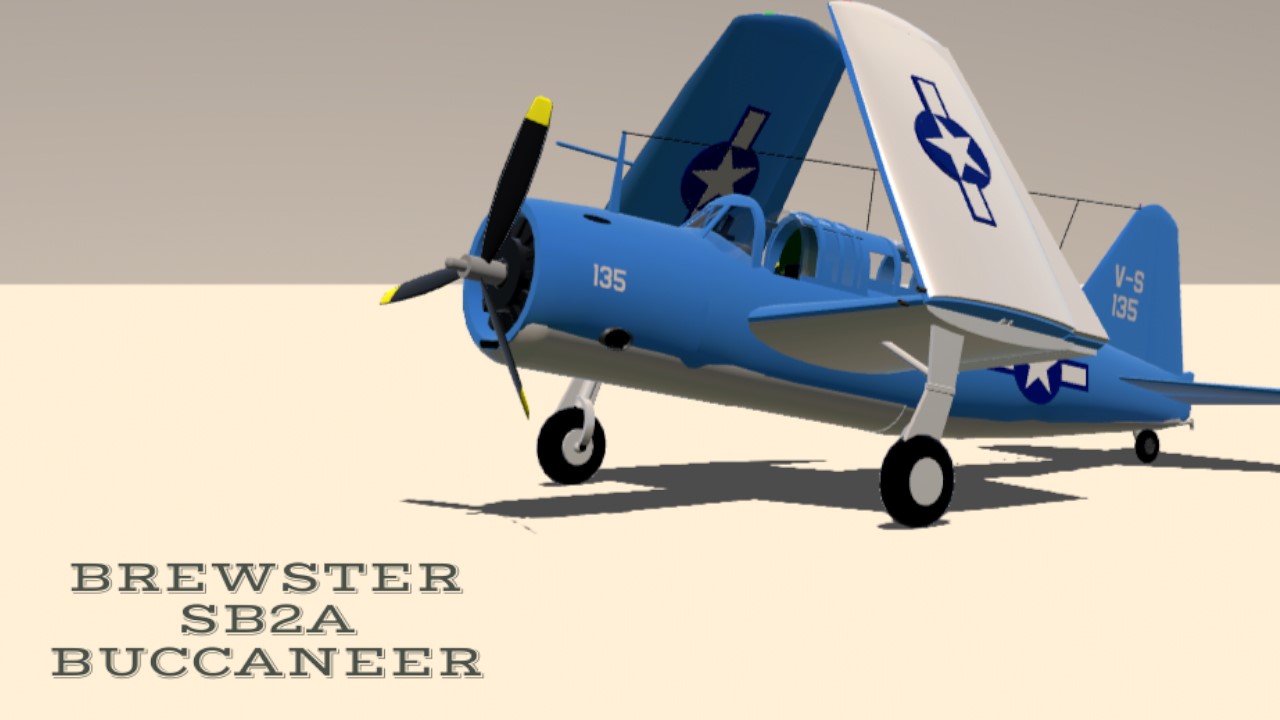 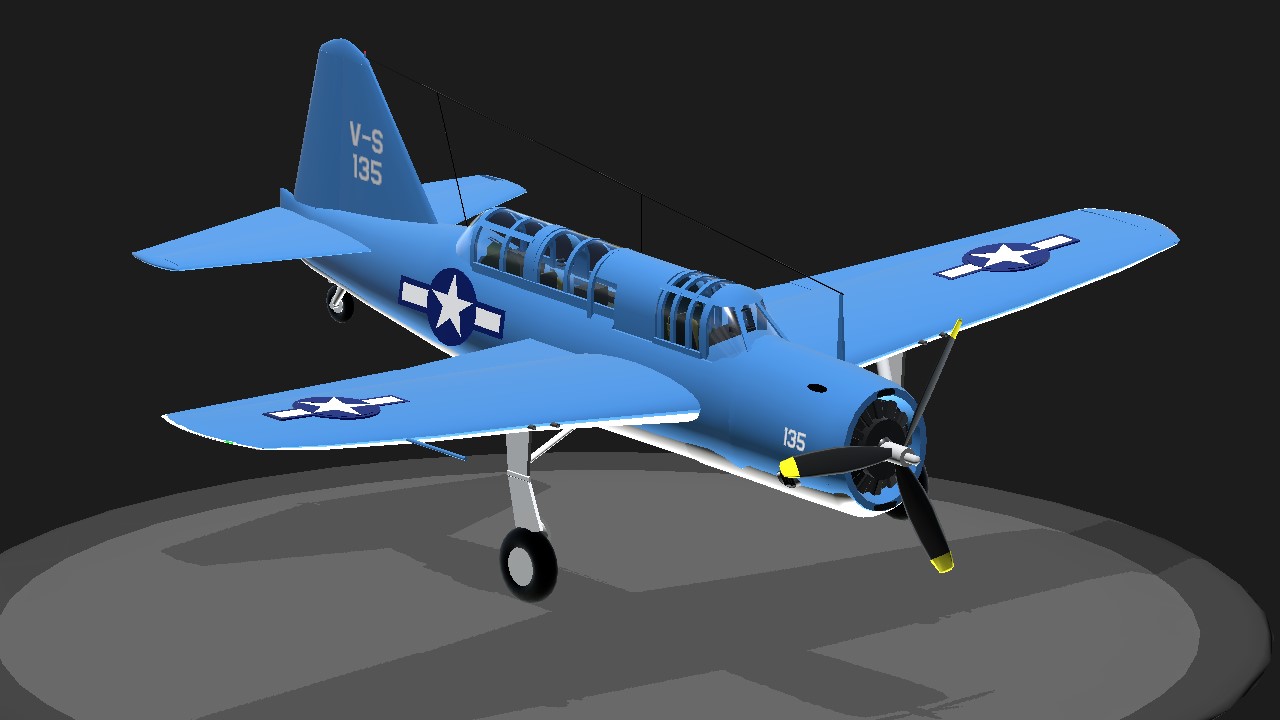 The Brewster SB2A Buccaneer was a single-engined mid-wing monoplane scout/bomber aircraft built by the Brewster Aeronautical Corporation for the Royal Air Force (RAF) and United States Navy between 1942 and 1944. It was also supplied to the United States Army Air Forces and United States Marine Corps. The Buccaneer was overweight and lacked maneuverability, and has been described as a "classic failure"; while designed as a scout bomber, none saw combat, although a number found use in noncombat roles. 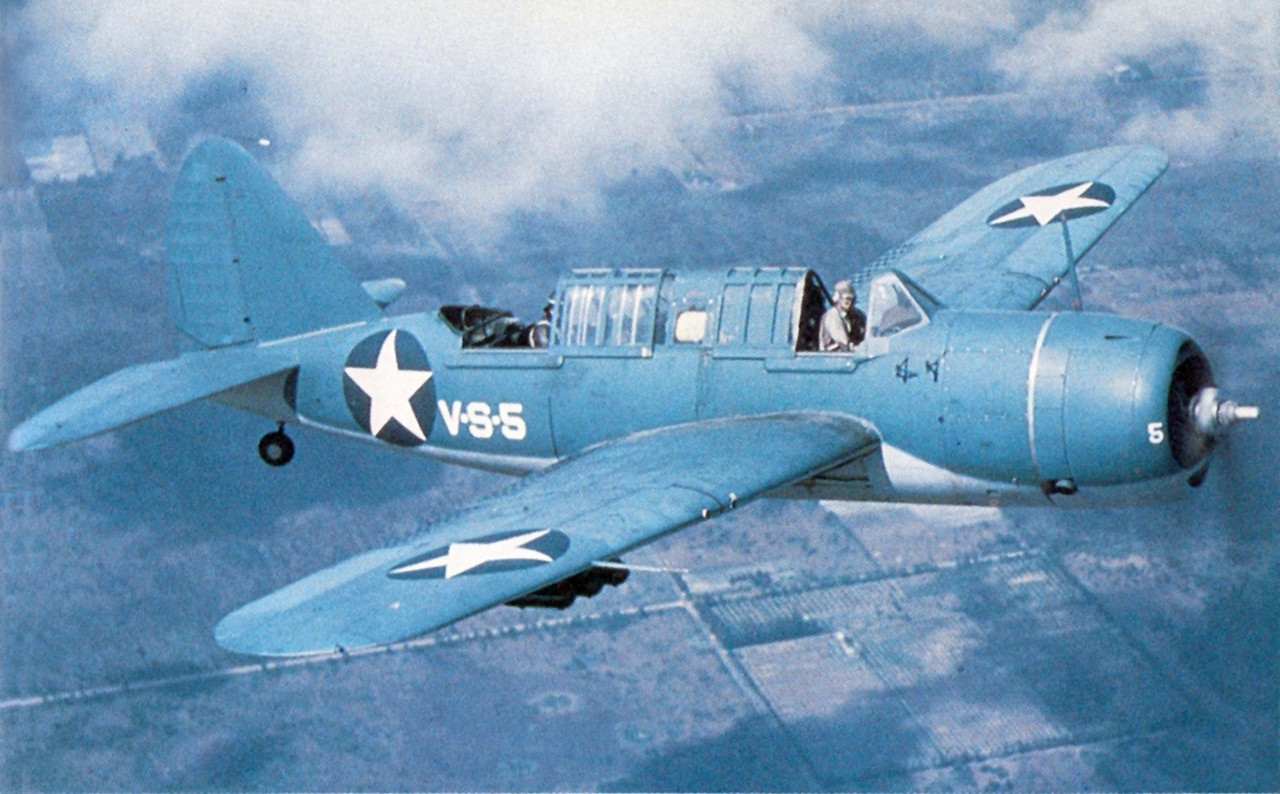 The SB2A was developed for the US Navy, and also ordered in large quantities by the Dutch, French, and British Governments. The Dutch order was later taken over by the US Navy and the French order by Britain. An Australian order was cancelled before any of the type were delivered. The Buccaneer was underpowered and poorly constructed, and all of its operators considered it to be unsuitable for combat. SB2As were used as target tugs by the RAF and US Navy, trainers by the USMC, and "hacks" by the USAAF. Many of the completed aircraft were scrapped without entering service. The type is considered by historians to have been among the worst of World War II. The Brewster Corporation itself closed in 1946. 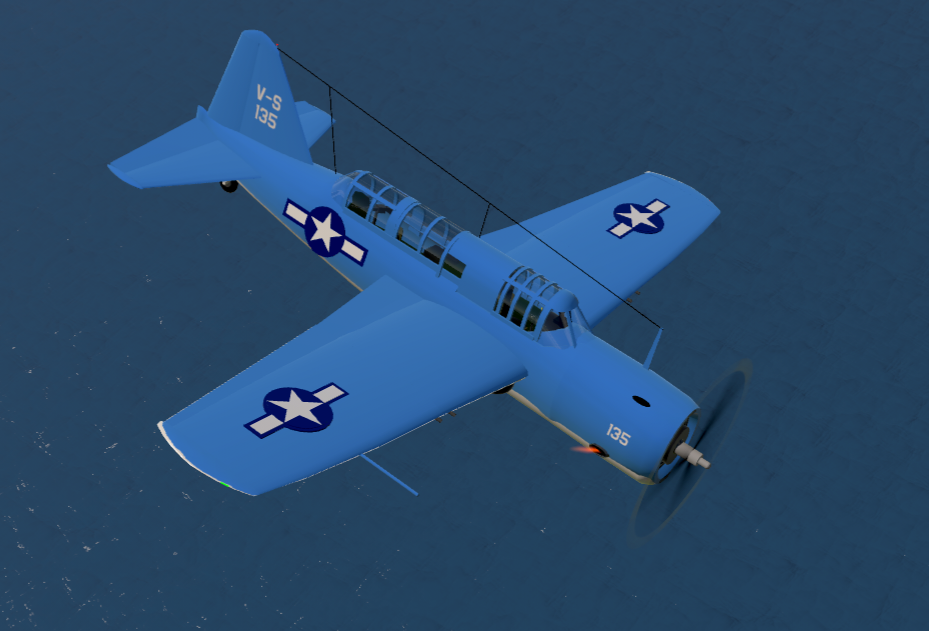 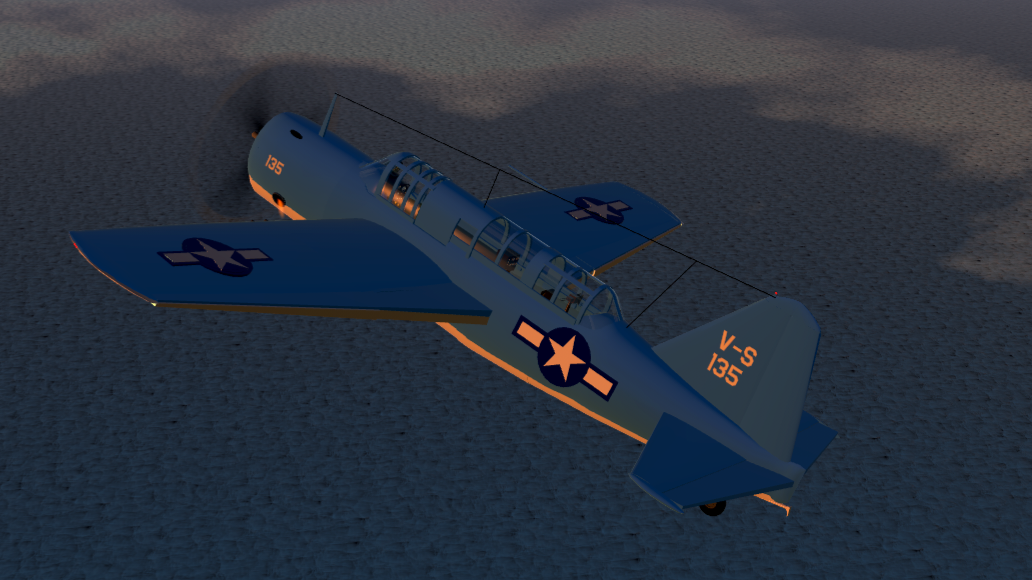 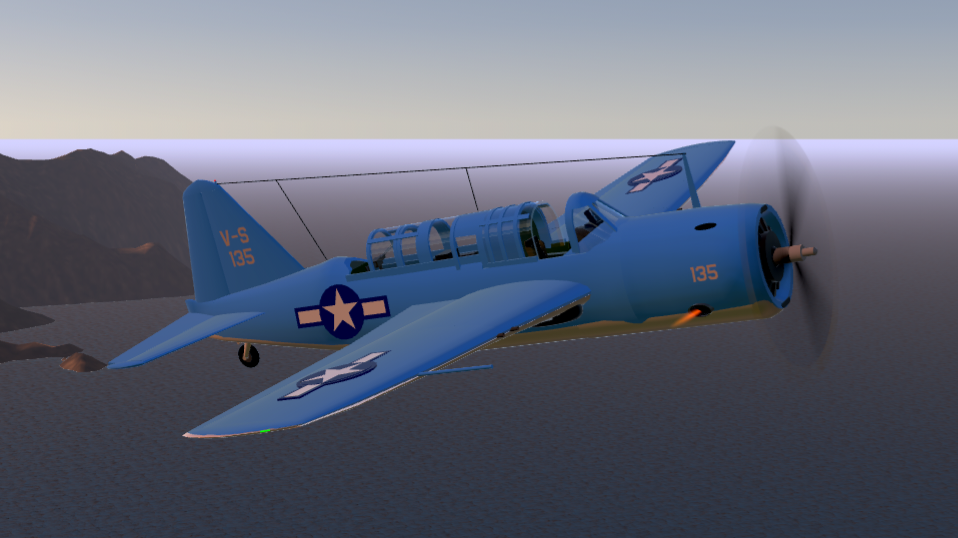 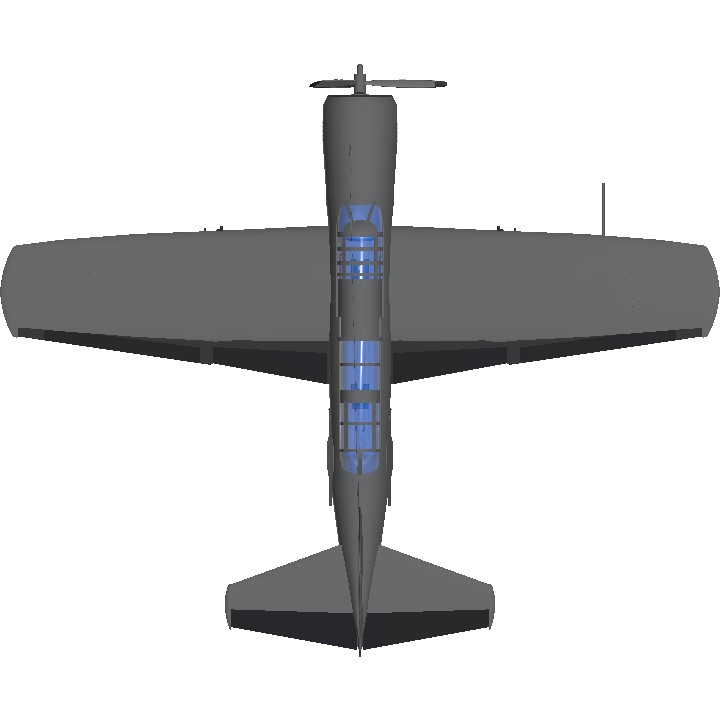 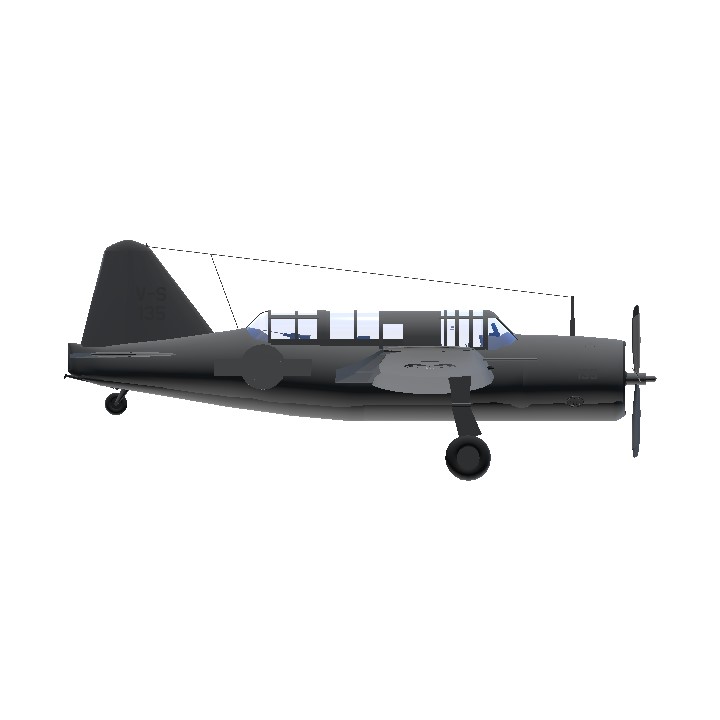 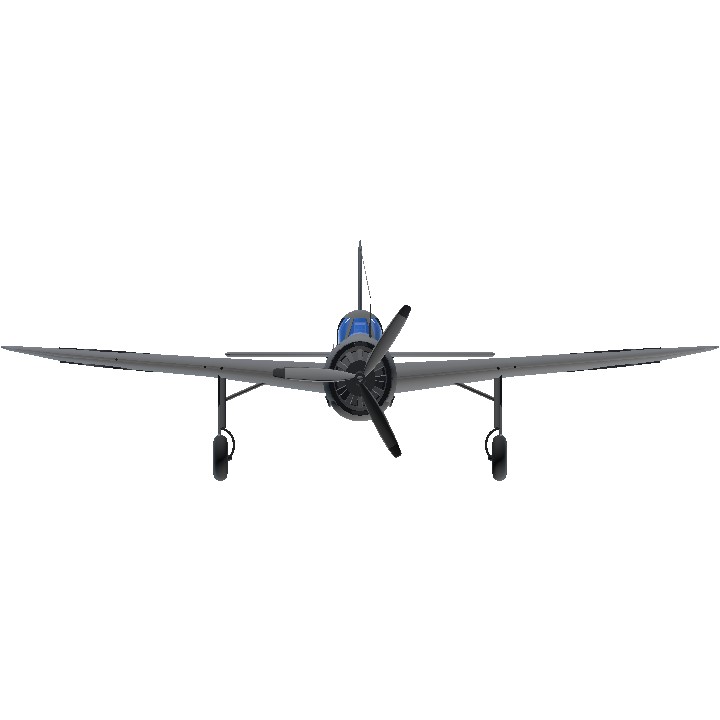