The EA-6A "Electric Intruder" was developed for the U.S. Marine Corps during the 1960s to replace its EF-10B Skyknights. The EA-6A was a direct conversion of the standard A-6 Intruder airframe, with two seats, equipped with electronic warfare (EW) equipment. The EA-6A was used by three Marine Corps squadrons during the Vietnam War. A total of 27 EA-6As were produced, with 15 of these being newly manufactured ones.[3] Most of these EA-6As were retired from service in the 1970s with the last few being used by the Navy with two electronic attack "aggressor" squadrons, with all examples finally retired in the 1990s.[4] The EA-6A was essentially an interim warplane until the more-advanced EA-6B could be designed and built.

The two-seat EA-6A (top) was followed by the four-seat EA-6B Prowler (bottom)
The substantially redesigned and more advanced EA-6B was developed beginning in 1966 as a replacement for EKA-3B Skywarriors for the U.S. Navy. The forward fuselage was lengthened to create a rear area for a larger four-seat cockpit, and an antenna fairing was added to the tip of its vertical stabilizer.[3] Grumman was awarded a $12.7 million contract to develop an EA-6B prototype on 14 November 1966.[5] The Prowler first flew on 25 May 1968, and it entered service on aircraft carriers in July 1971.[6] Three prototype EA-6Bs were converted from A-6As, and five EA-6Bs were developmental airplanes. A total of 170 EA-6B production aircraft were manufactured from 1966 through 1991.[4]

The EA-6B Prowler is powered by two Pratt & Whitney J52 turbojet engines, and it is capable of high subsonic speeds. Due to its extensive electronic warfare operations, and the aircraft's age (produced until 1991), the EA-6B is a high-maintenance aircraft, and has undergone many frequent equipment upgrades. Although designed as an electronic warfare and command-and-control aircraft for air strike missions, the EA-6B is also capable of attacking some surface targets on its own, in particular enemy radar sites and surface-to-air missile launchers. In addition, the EA-6B is capable of gathering electronic signals intelligence.

The EA-6B Prowler has been continually upgraded over the years. The first such upgrade was named "expanded capability" (EXCAP) beginning in 1973. Then came "improved capability" (ICAP) in 1976 and ICAP II in 1980. The ICAP II upgrade provided the EA-6B with the capability of firing AGM-45 ‘Shrike’ missiles and AGM-88 HARM missiles.[4]

If you like My Creation an Upvote is appreciated, Hehe... 😸 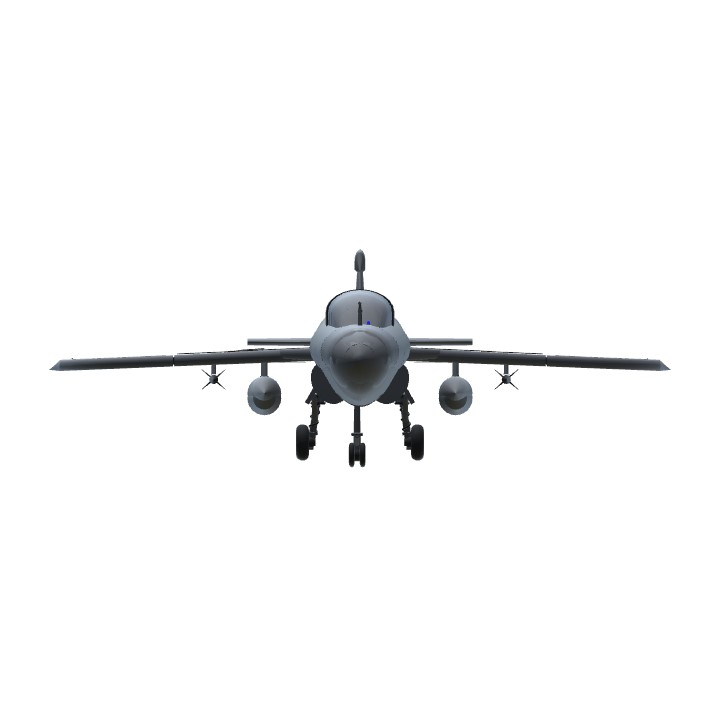