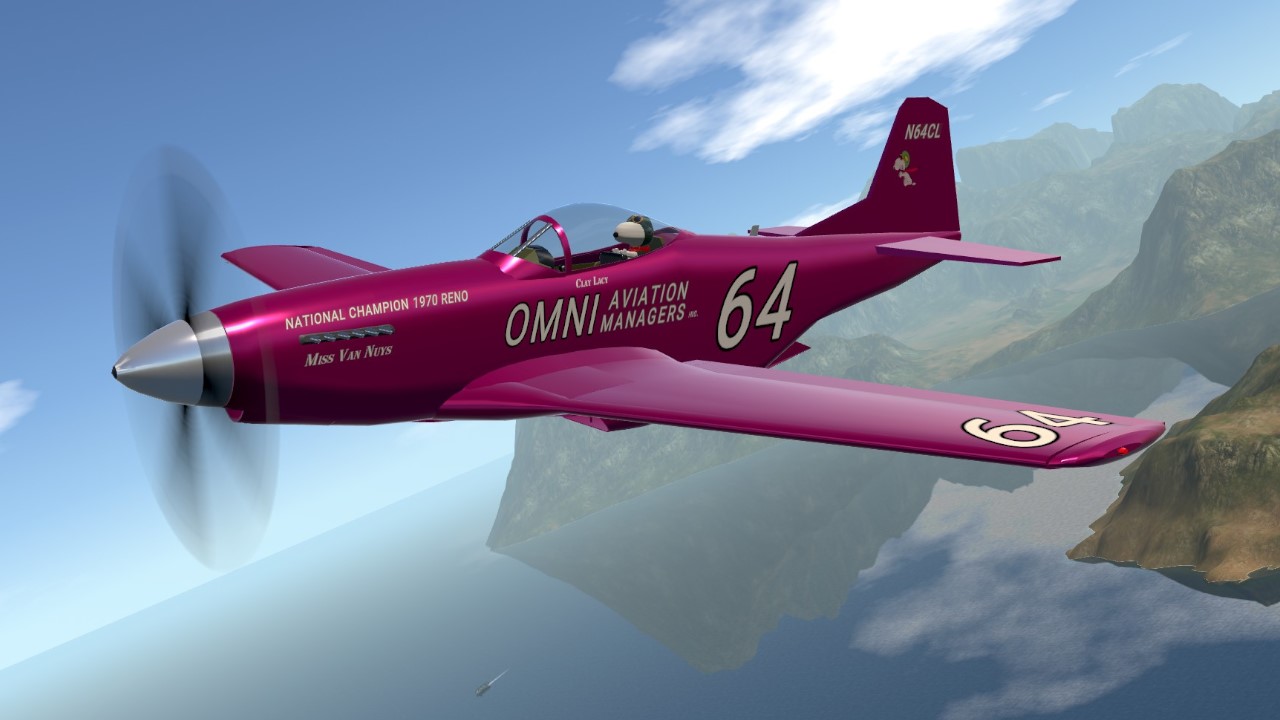 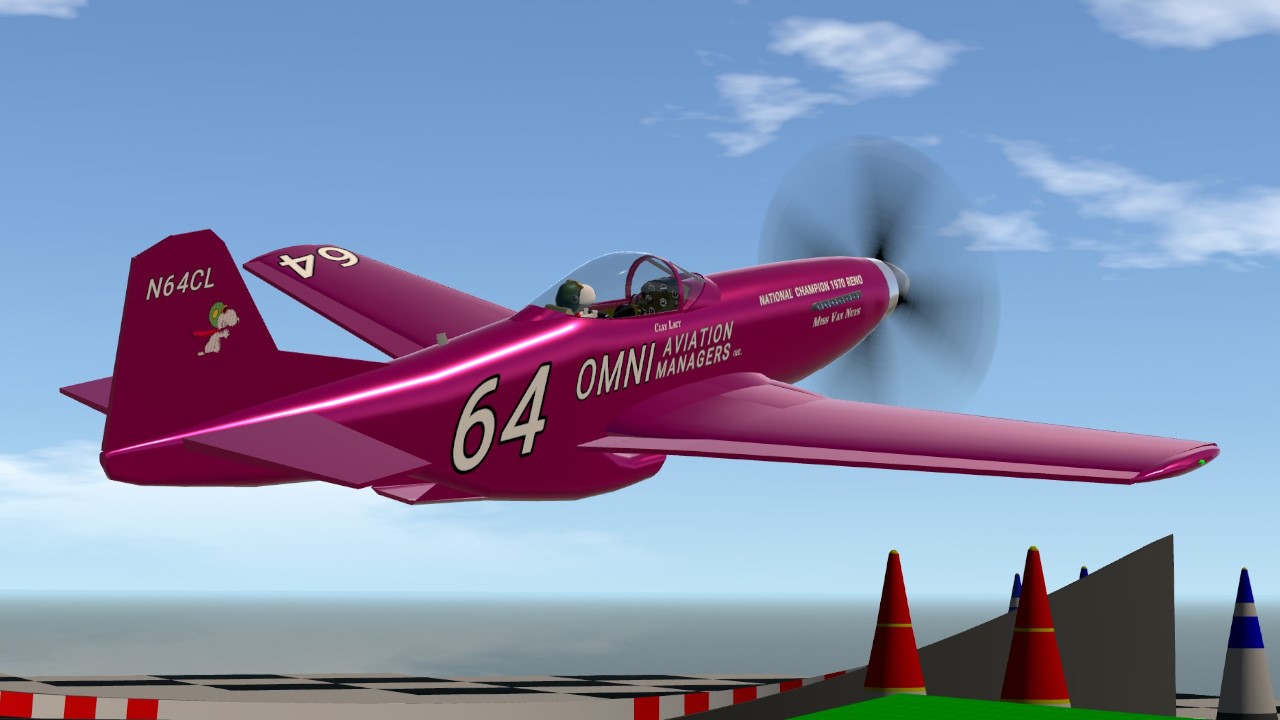 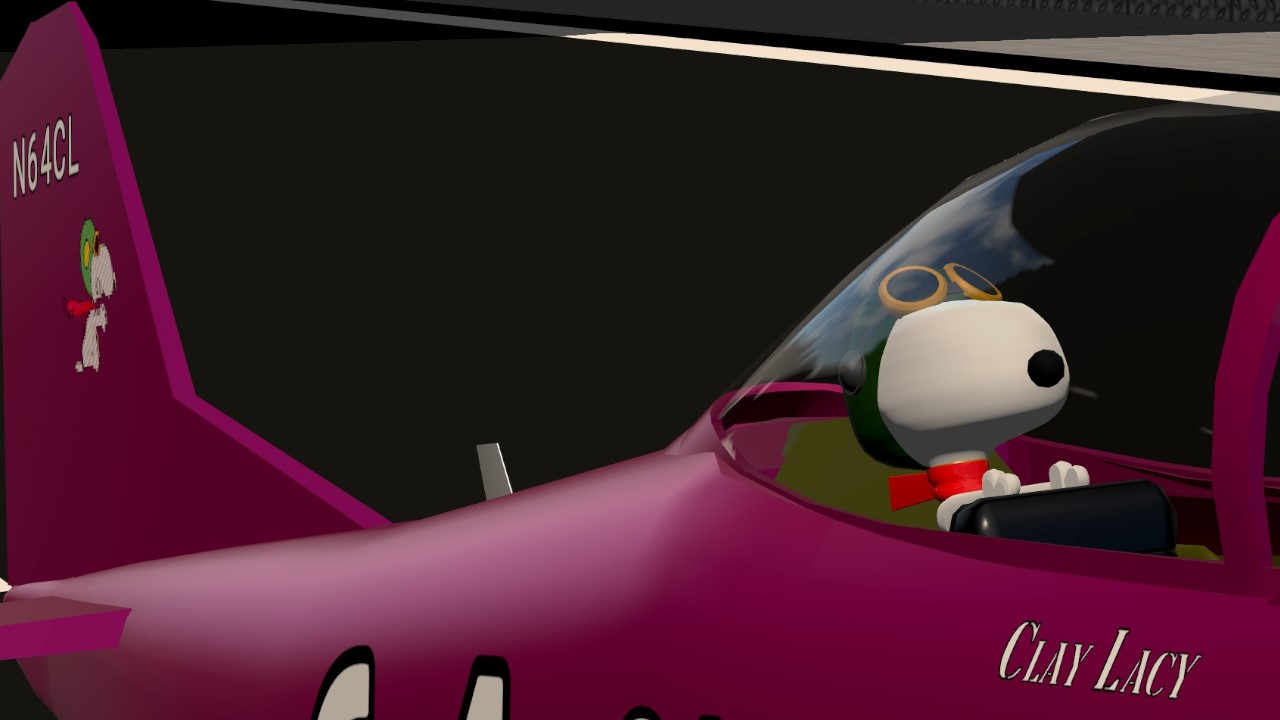 "Probably the question I get asked most frequently is, 'Why purple?' Well, there actually is a good reason... my good friend Al Paulson wanted some of his ground equipment painted and he told one of his employees to go out and buy a few gallons of purple paint. The fellow must have misheard and came back with several hundred gallons. It was sort of a case of waste not, want not and the Mustang became bright purple."
- Clay Lacy, Mustangs International Fall 2018

After six straight defeats and third-place finishes, the 1970 Reno Gold race would finally see the rise of the Mustang in air racing as Clay Lacy's near-stock P-51D Miss Van Nuys swept past the field to the checkered flag, the first time something other than a Bearcat had graced the winner's circle.

Unlike the highly-modified F8F-2 of Darryl Greenamyer (and many later Bearcats and Mustangs), Lacy's bright purple P-51 was essentially a stock airframe fitted with a race-built Merlin engine. Lacy had raced the plane in every Reno Gold event since the first race in 1964, and was a very experienced race pilot by the time of his 1970 win.

Clay had adopted Charles Schultz' Snoopy as his mascot, and in addition to having a depiction of the character on the tail of the aircraft, placed an appropriately-sized plush Snoopy in the jump seat of the Mustang. How this contributed to the pair's 1970 win is down to personal opinion, but the mascot combined with the P-51's bright purple paint job made for a very unique appearance.

The actual shade of purple on the Mustang has varied considerably over various resprays (sometimes looking almost pink, as in the image below), so I've chosen what I believe to be a good "average" tone. 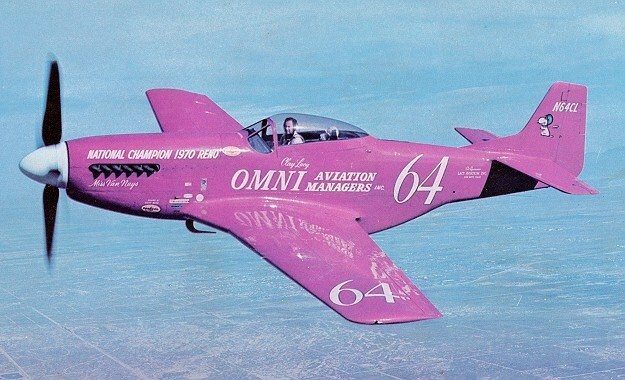 All other controls are standard.

Both were modified somewhat for this build. Snoopy was simplified a bit, and the P-51 received numerous modifications. However, since my goal was not to completely rebuild the base Mustang, most major details are the same as the original, and the entire aircraft has simply been "cleaned up" a bit.

Also check out the modern version! 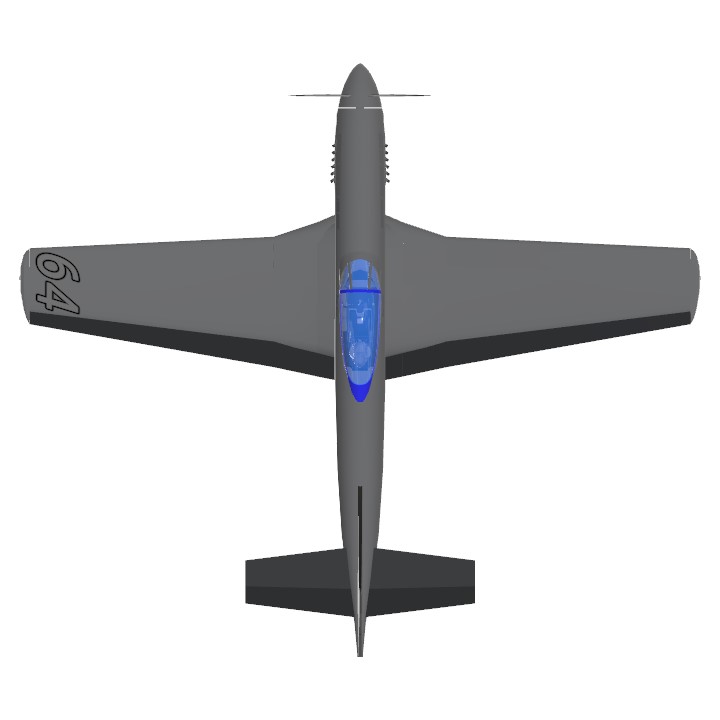 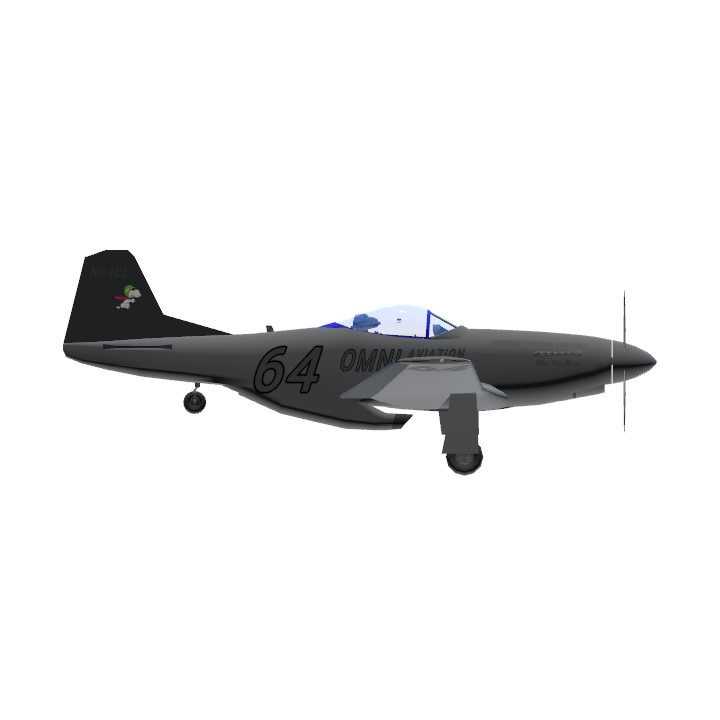 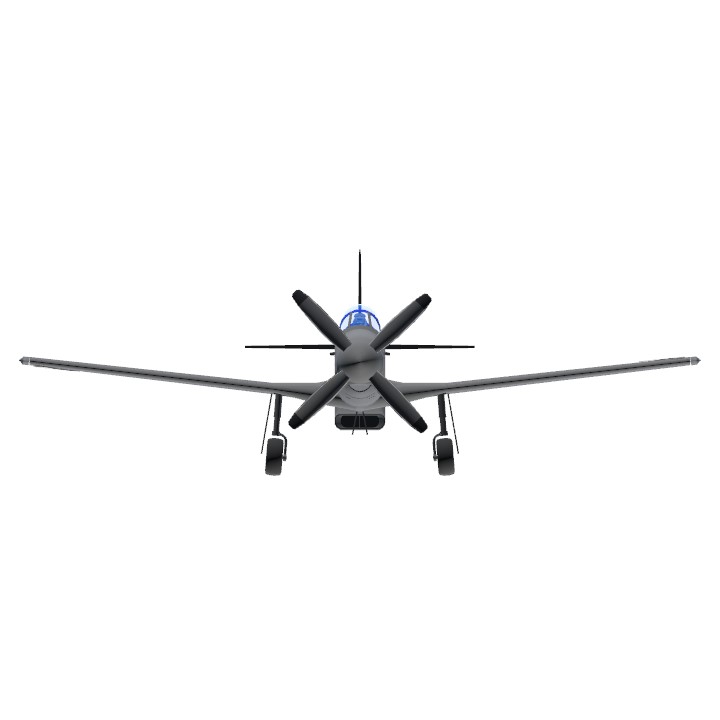