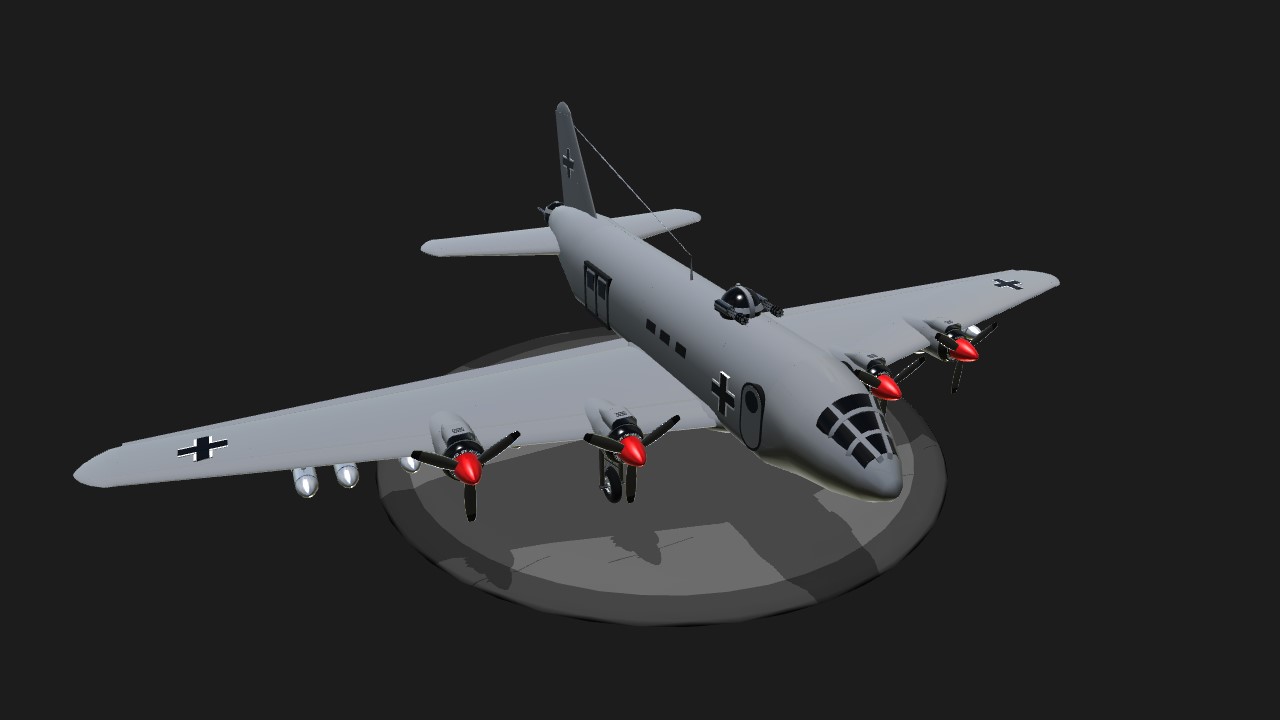 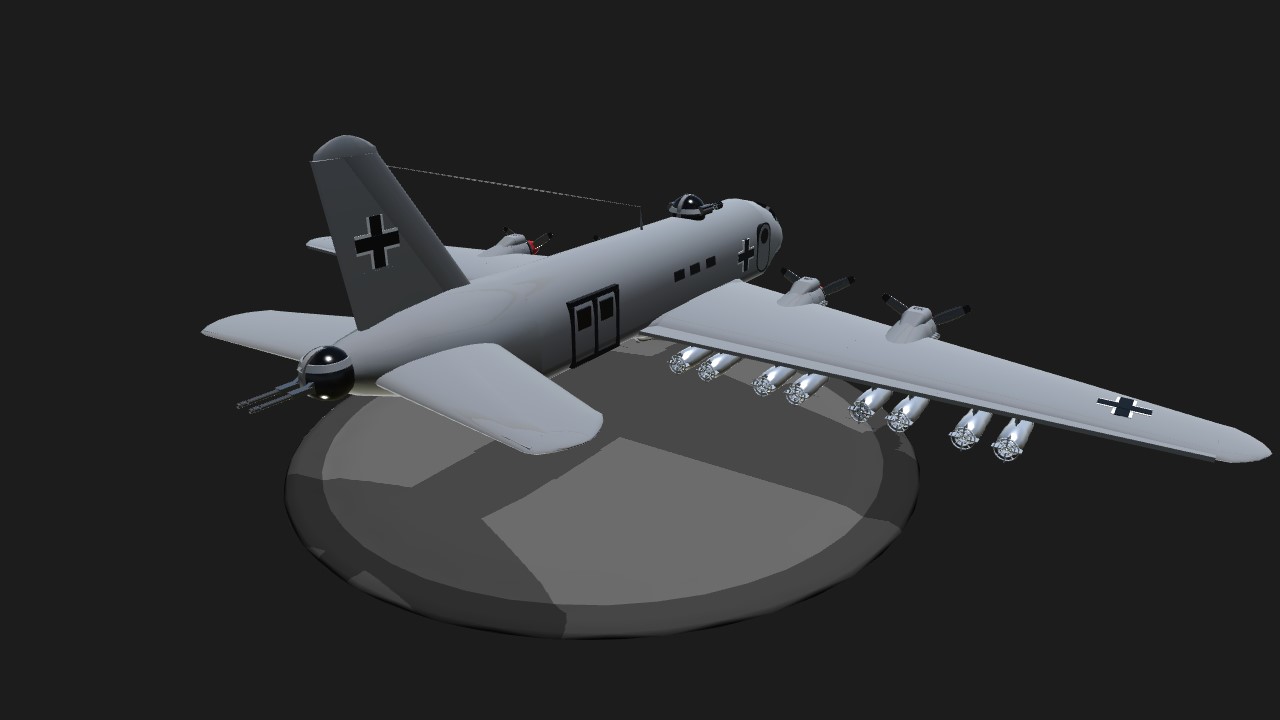 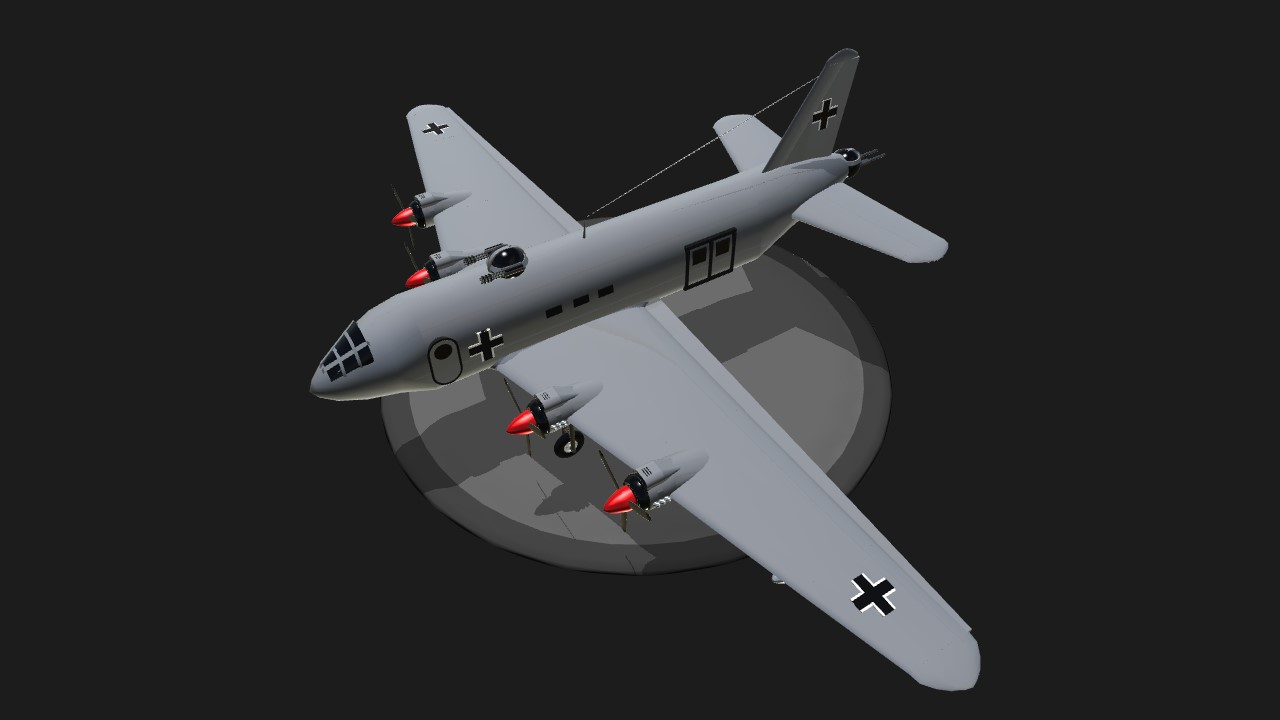 By October 1941, the tide of the war began turning against the Germans. The most numerous bomber of the Luftwaffe - the Heinkel He 111 - was becoming obsolete due to its exposed cockpit and low speeds which made it vulnerable to allied fighters. Head of Luftwaffe Hermann Göring declared mid-1942 that there shall be a contest for the design of the next-generation German bomber. The Heinkel He 222, designed by Richard Vogt, was the winning design of the contest with a vastly improved speed surpassing 550km/h without its load, a reinforced aluminium body and three defensive turrets covering many angles all around the aircraft. However, due to the lack of funding and facilities in which to assemble the aircraft, the project was cancelled in early 1944, with only three prototyoes built. None survived the war. Please upvote if you enjoy! :D 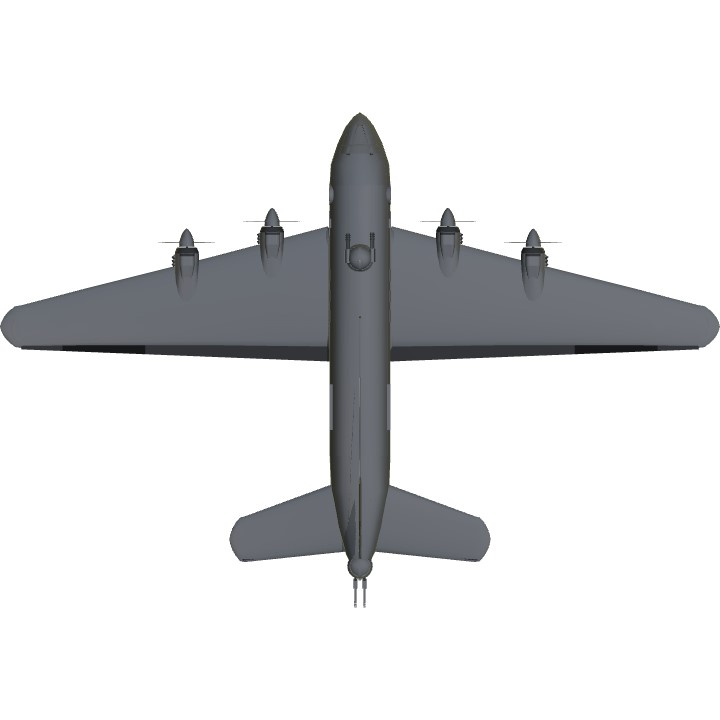 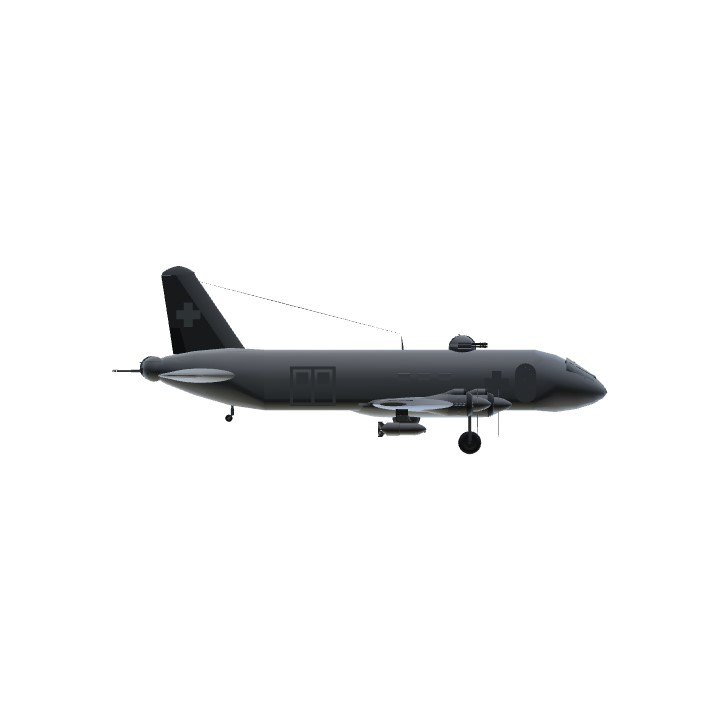