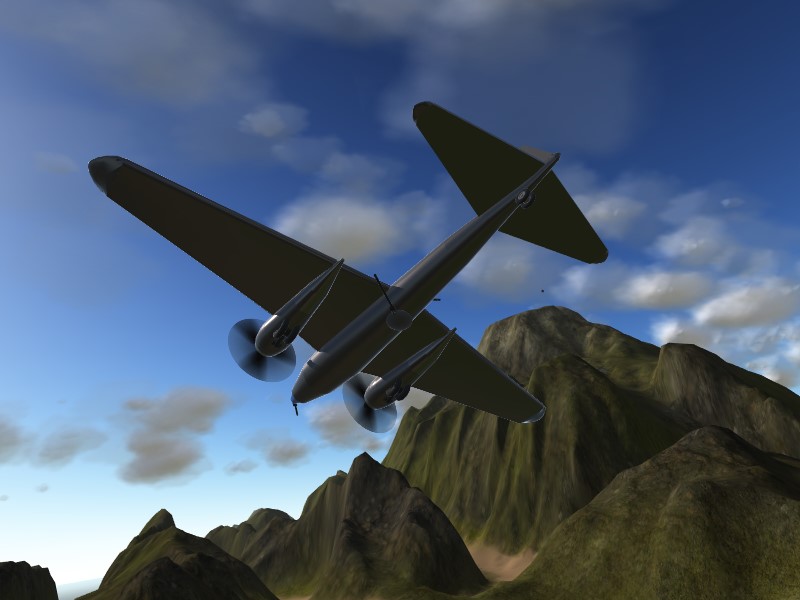 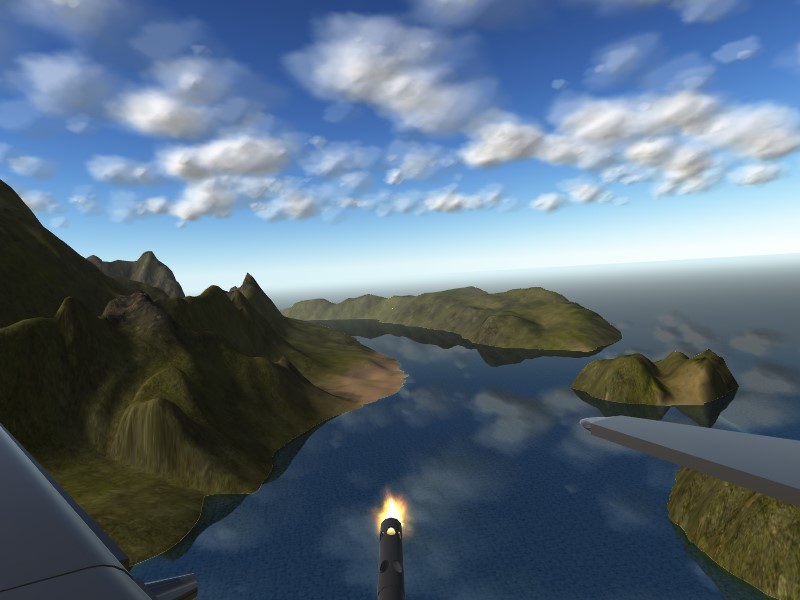 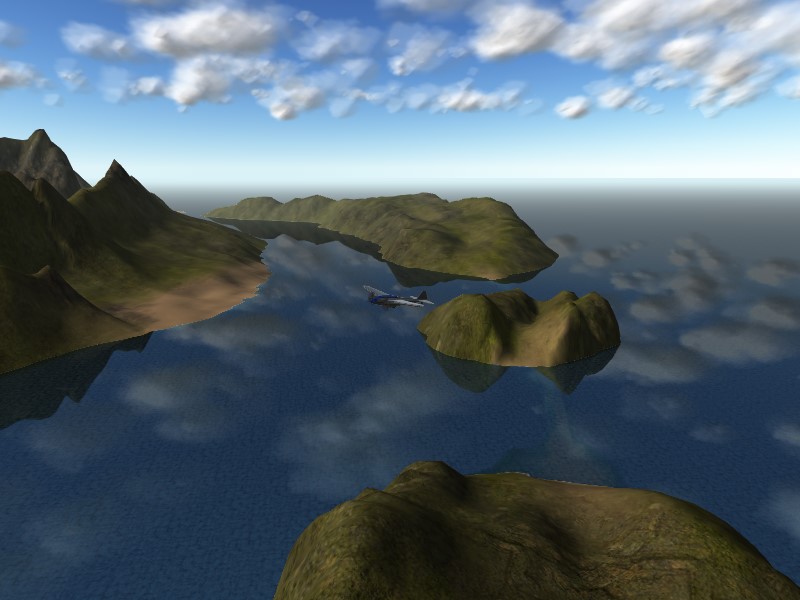 In May 1940, the Amiot 351/354 was in the process of equipping just two bomber groupes: GB 1/21 and GB II/21 based at Avignon. Though 200 were in the final stages of construction, only 35 were ready for flight. This situation was exacerbated by the Amiot 351/354 being built in three factories, two of which were later bombed by the Germans. On 16 May 1940, the Amiot 351/354s carried out armed reconnaissance sorties over Maastricht in the Netherlands - the first operation conducted by planes of this type. By June, the Amiot 351/354 was also delivered for GB I/34 and GB II/34, neither flying them in combat. At that time, all Amiot 351/354s were based on the northern front. Three had been lost in combat and ten in training accidents. All aircraft were ordered to evacuate to Africa on 17 June, 37 surviving the trip. As their numbers were too few to engage the Italians, the aircraft were sent back to Metropolitan France and their groupes disbanded in August 1940. Five Amiot 351/354s continued to be used as mail planes after the Battle of France. Four Amiot 351/354s were commandeered by the Luftwaffe as transports, two found service in the 1./Kampfgeschwader 200 a special service unit. Engines taken from these aircraft were later used on Messerschmitt Me 323 cargo transports. 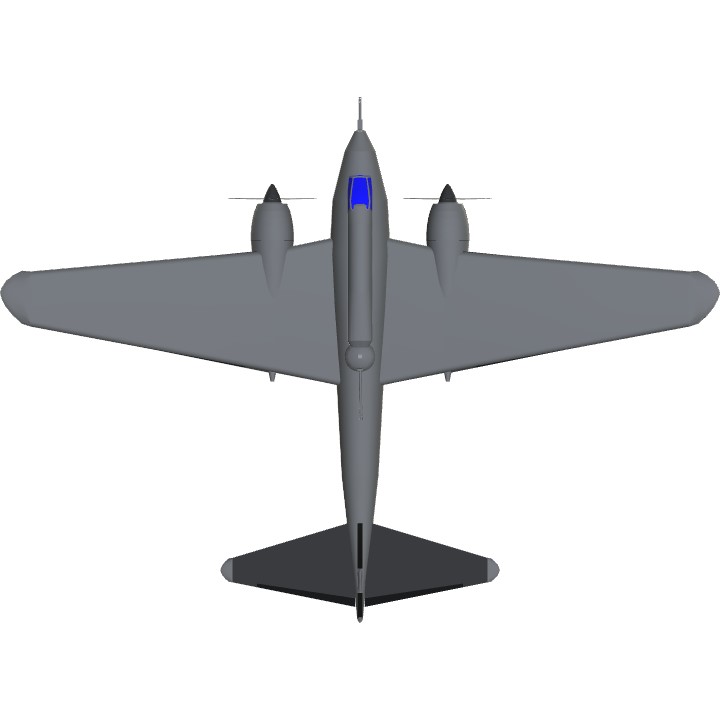 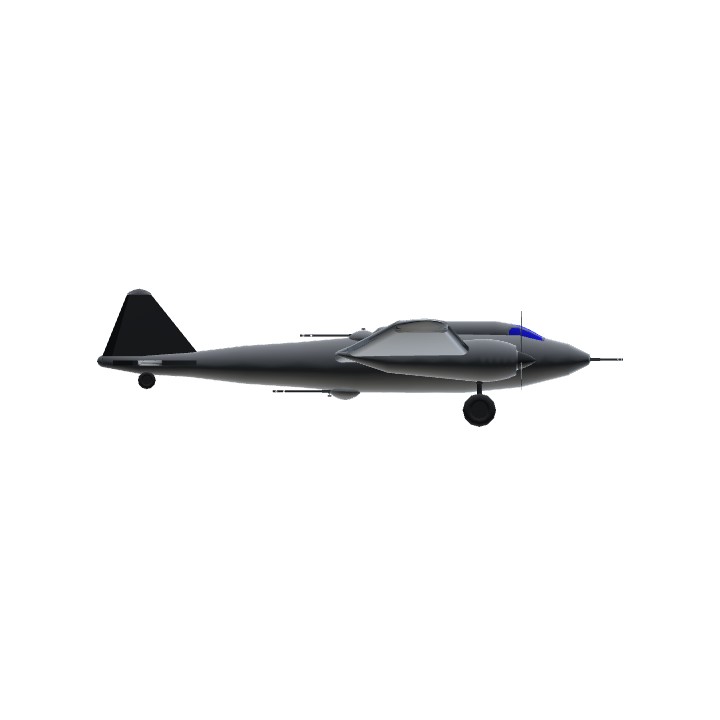 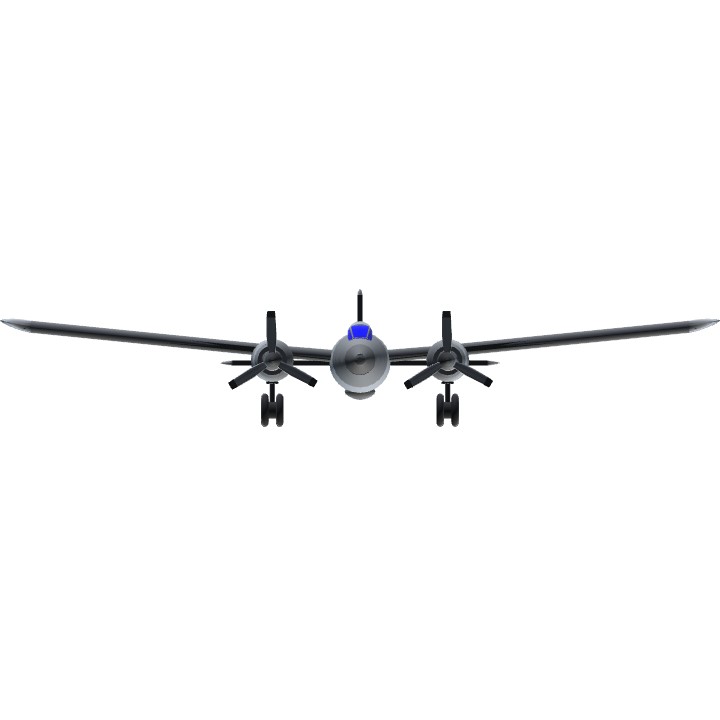