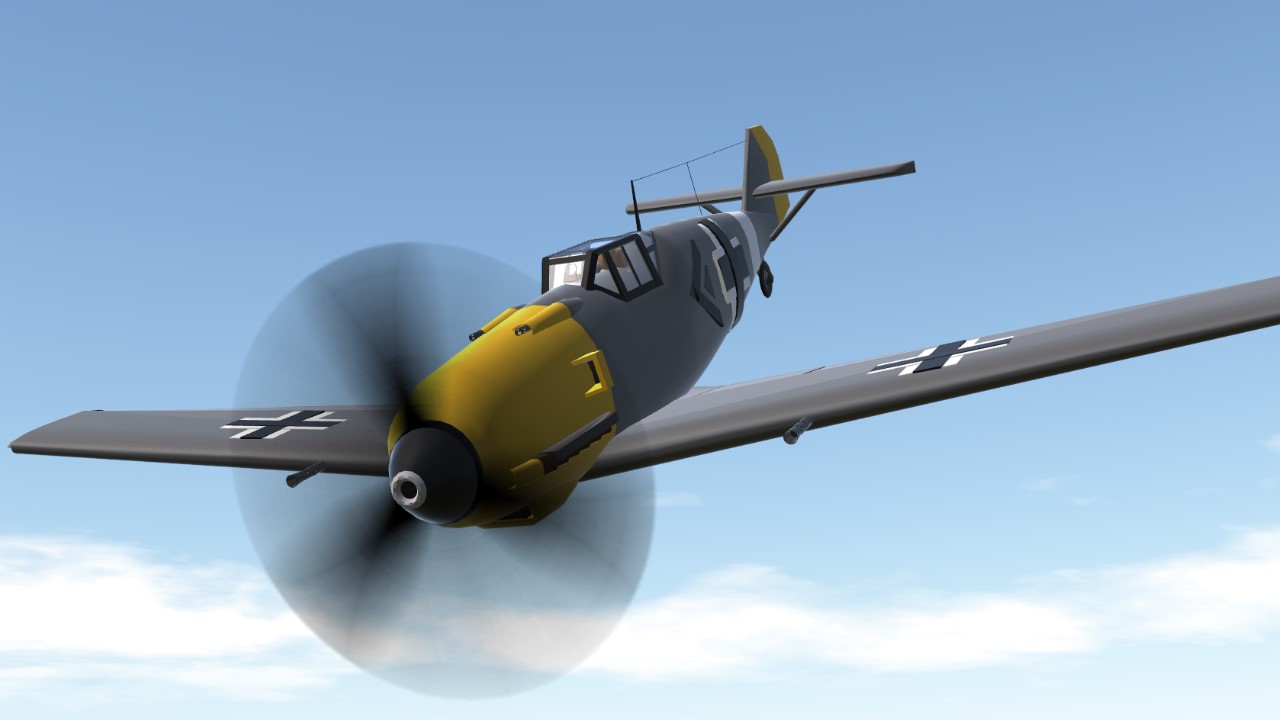 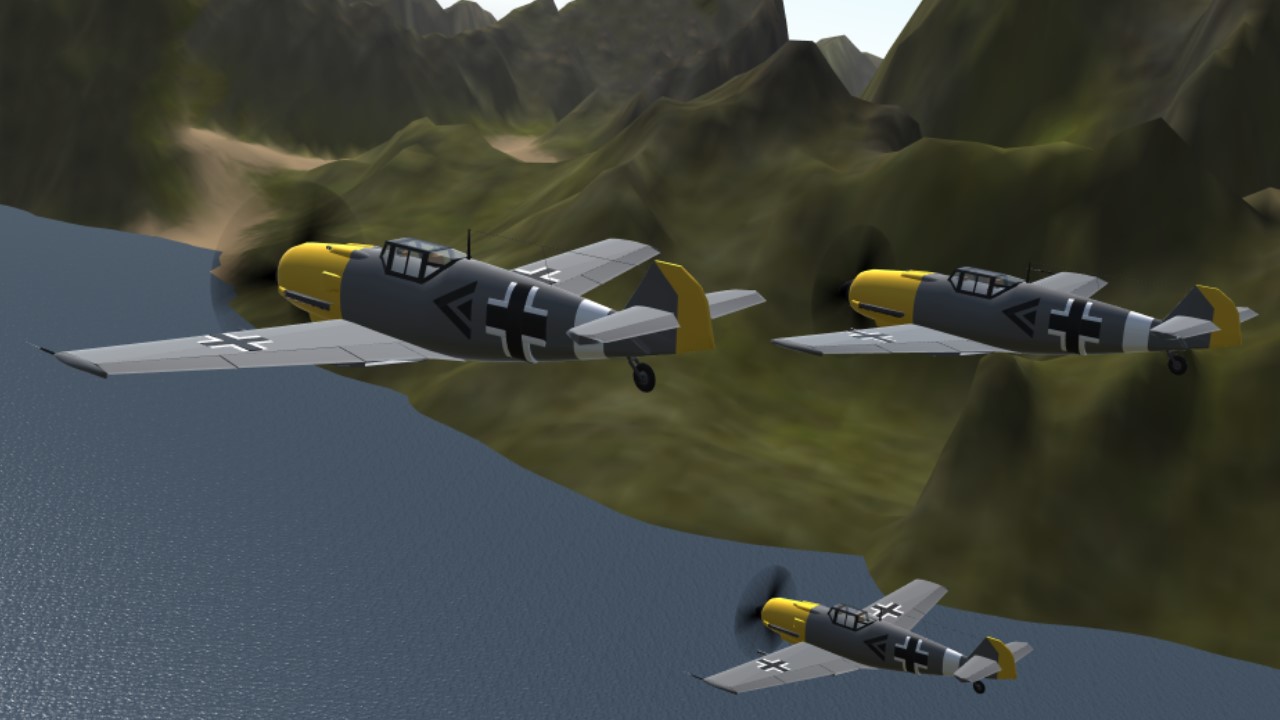 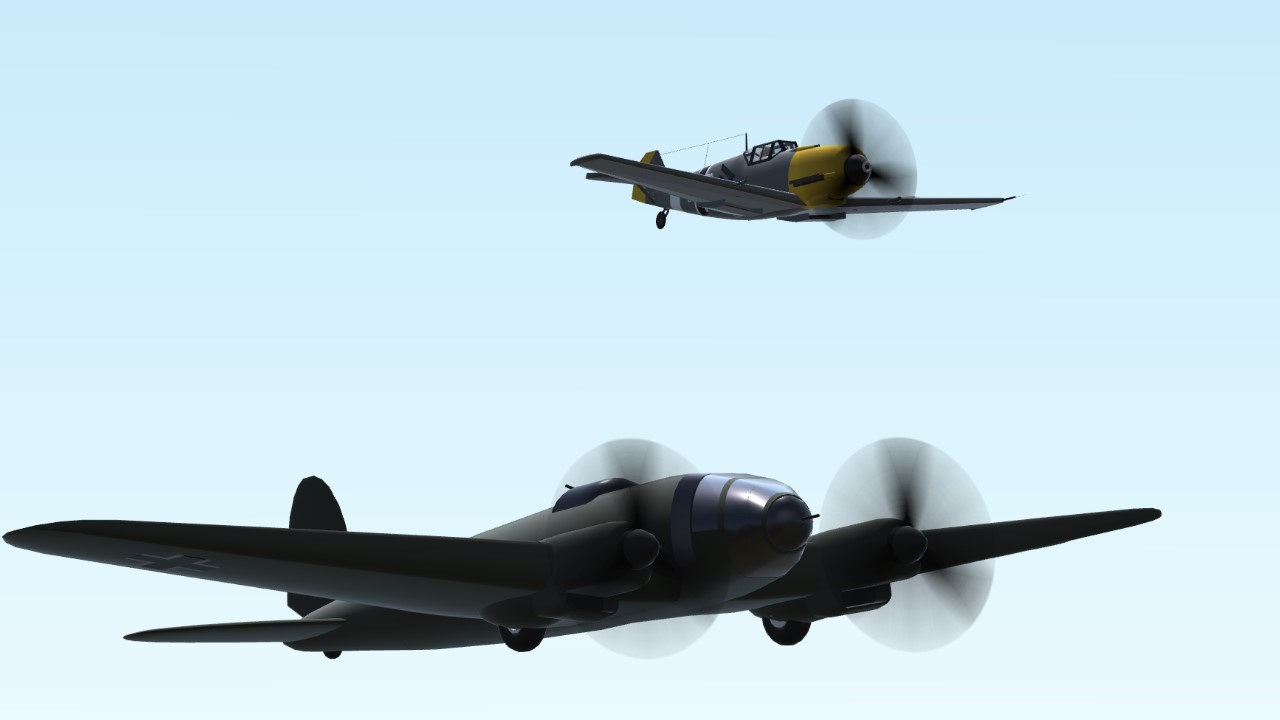 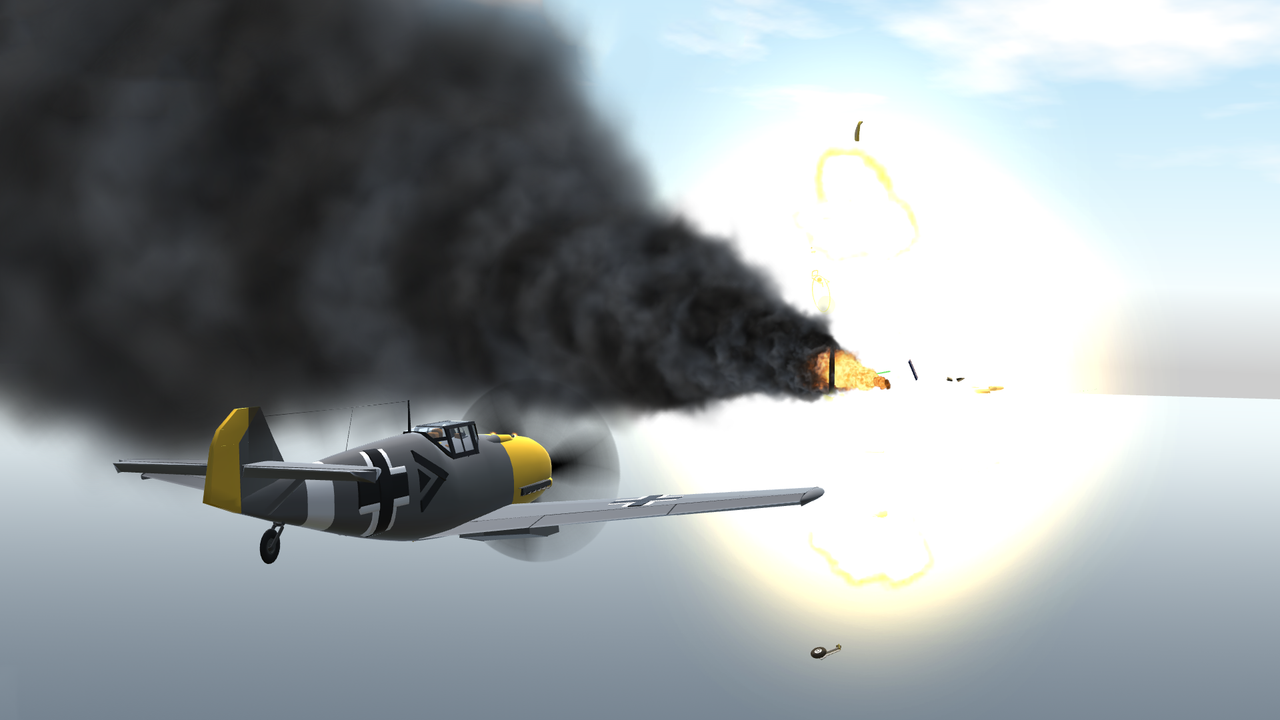 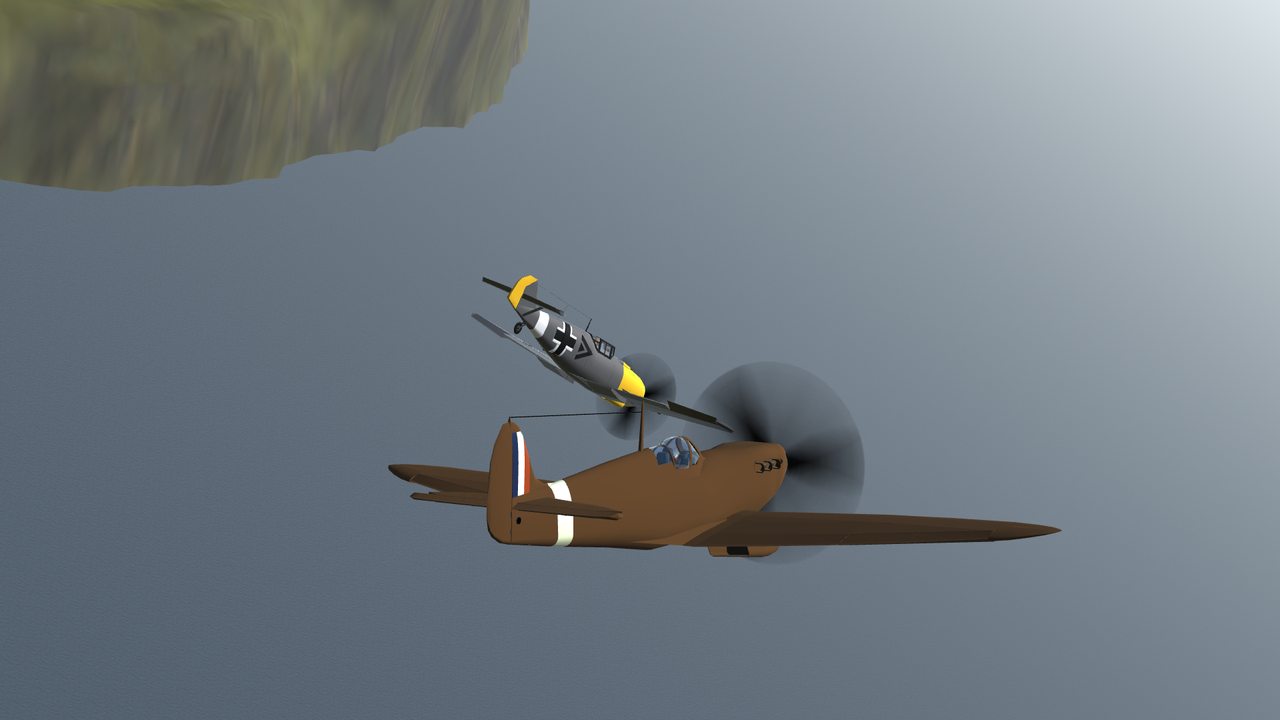 Partly due to its limited 300 km (186 mile) combat radius on internal fuel alone, resulting from its 660 km (410 mile) range limit, later variants of the E series had a fuselage ordnance rack for fighter-bomber operations or provision for a long-range, standardized 300 liter (79 US gallon) drop-tank and used the DB 601N engine of higher power output. 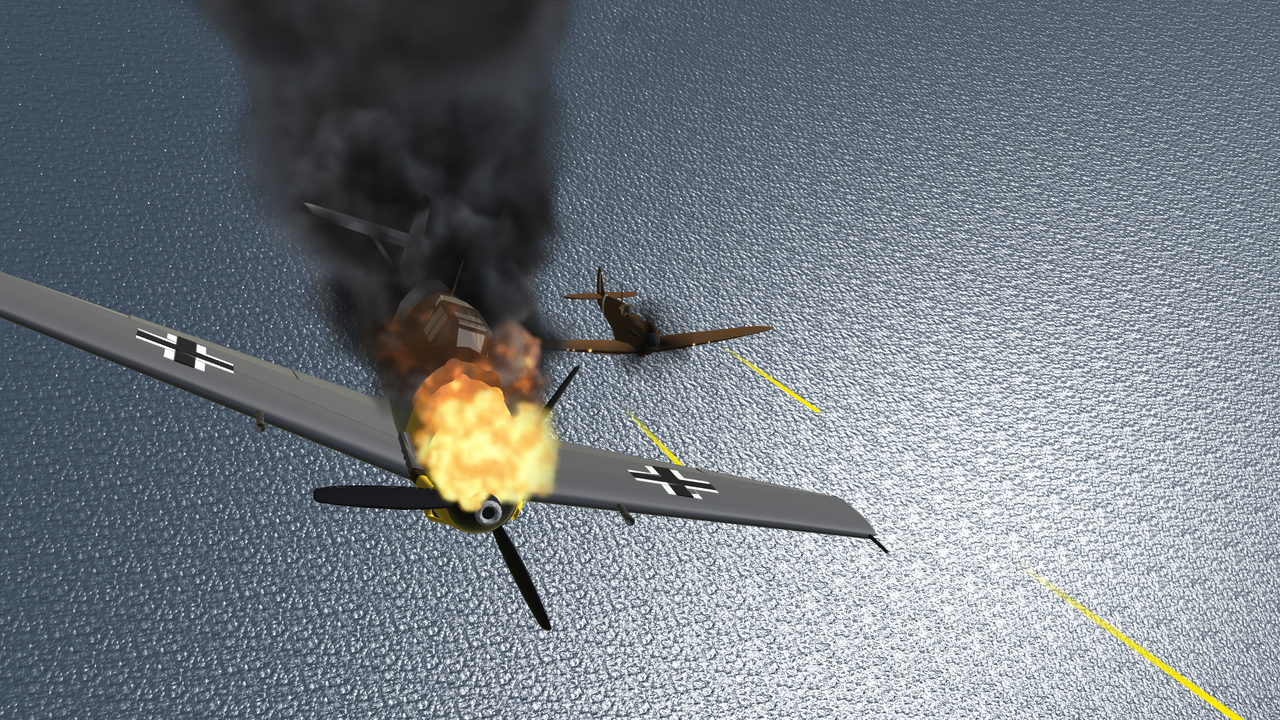 The 109E first saw service with the "Condor Legion" during the last phase of the Spanish Civil War and was the main variant from the beginning of World War II until mid-1941 when the 109F replaced it in the pure fighter role.
(Eight 109Es were assembled in Switzerland in 1946 by the Dornier-Werke, using license-built airframes; a ninth airframe was assembled using spare parts.) 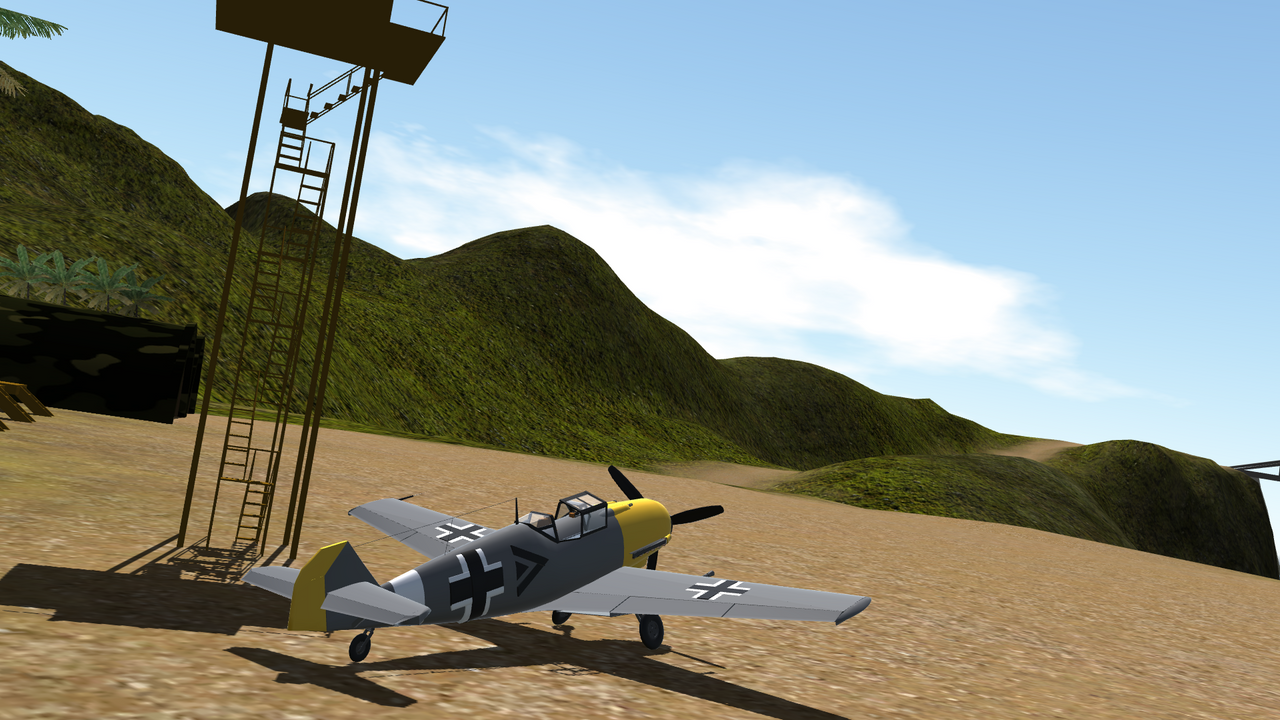 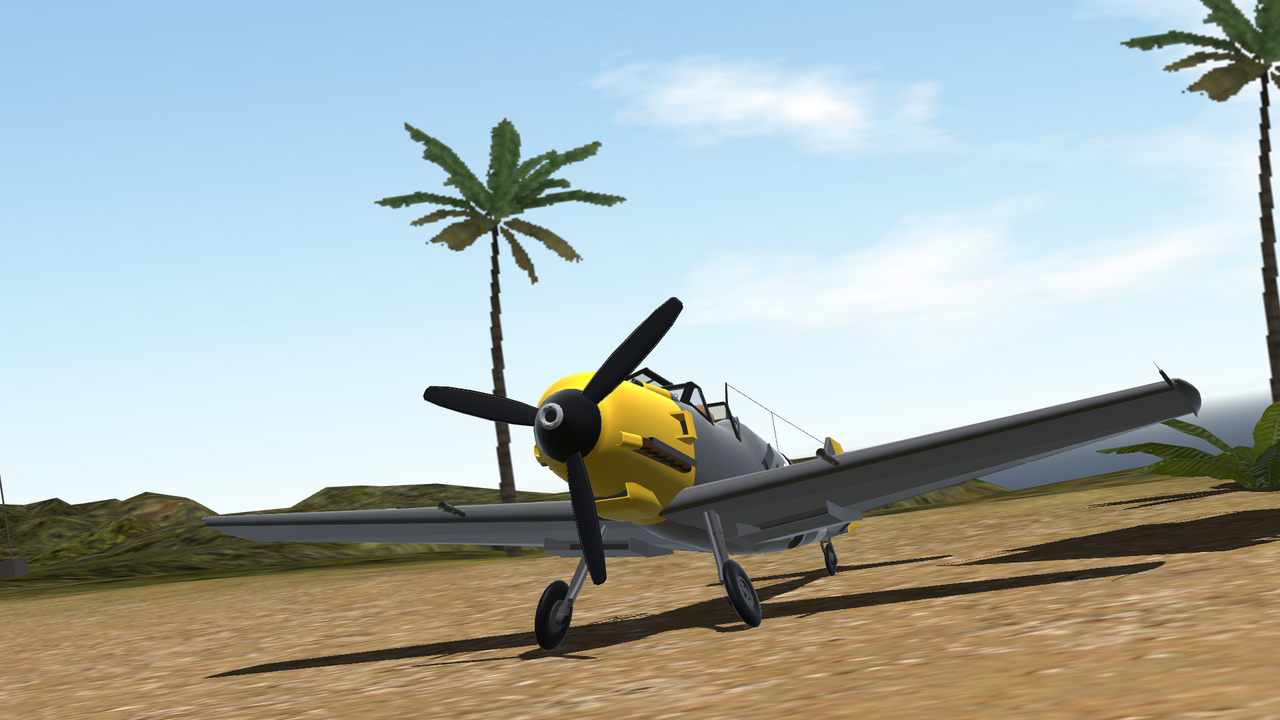 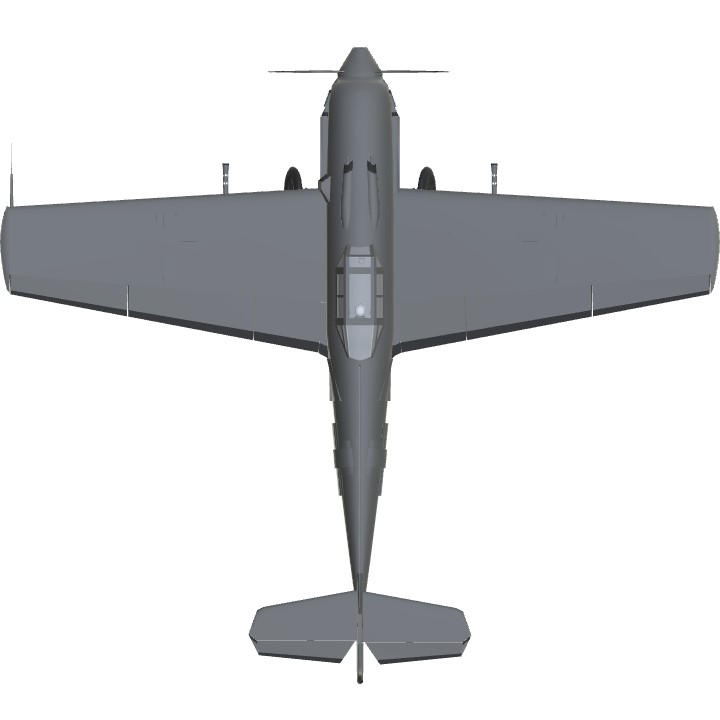 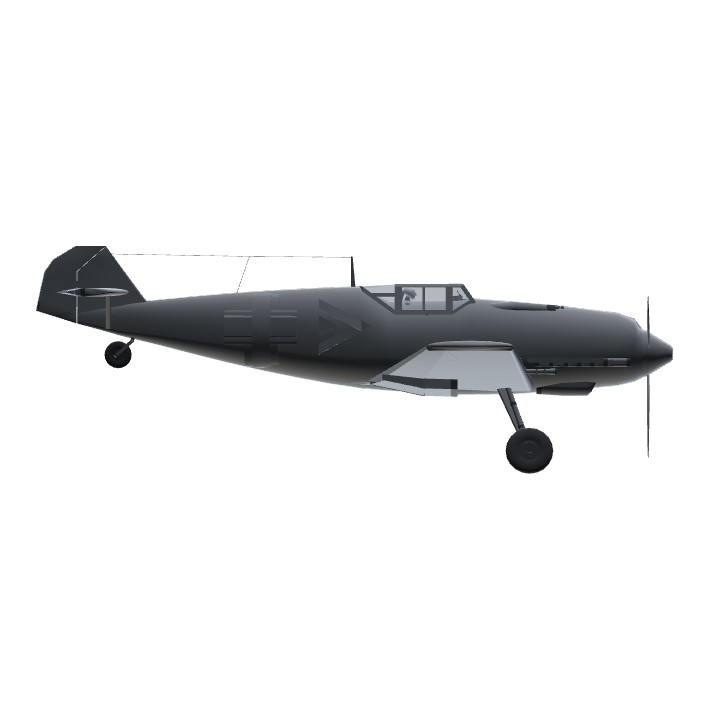 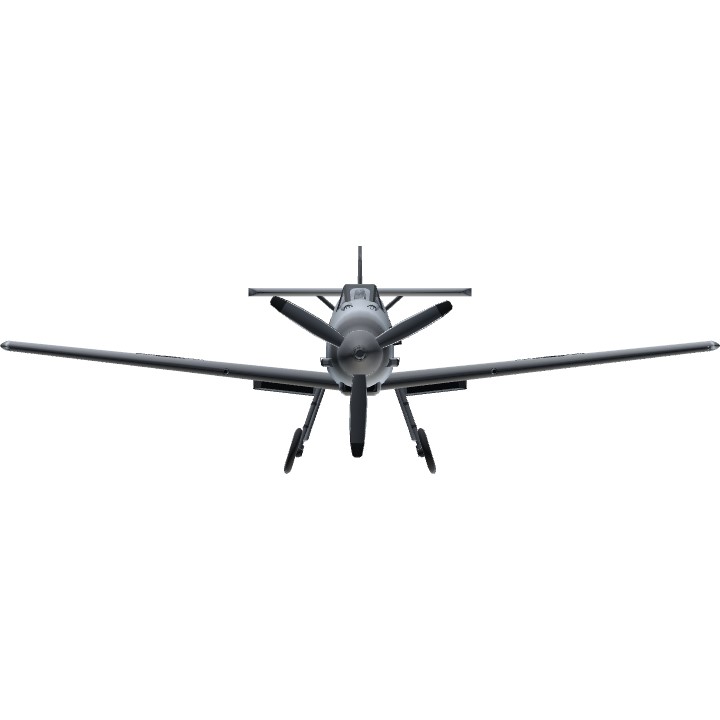