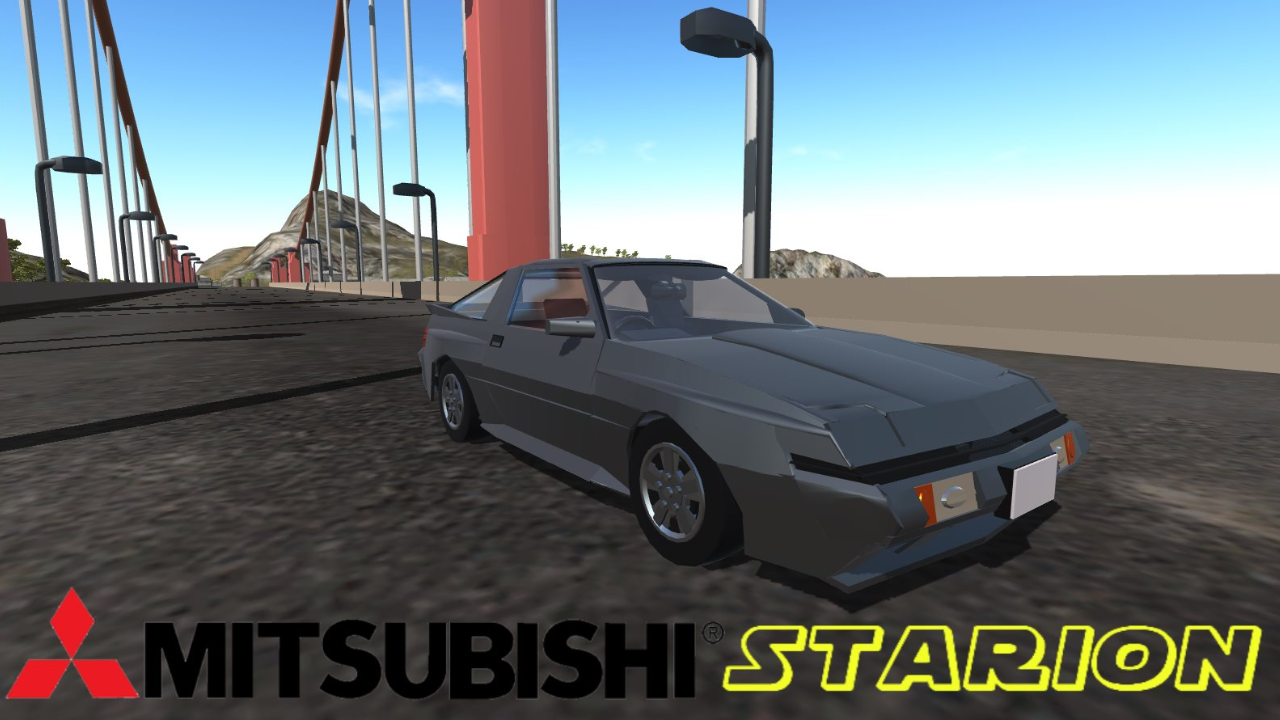 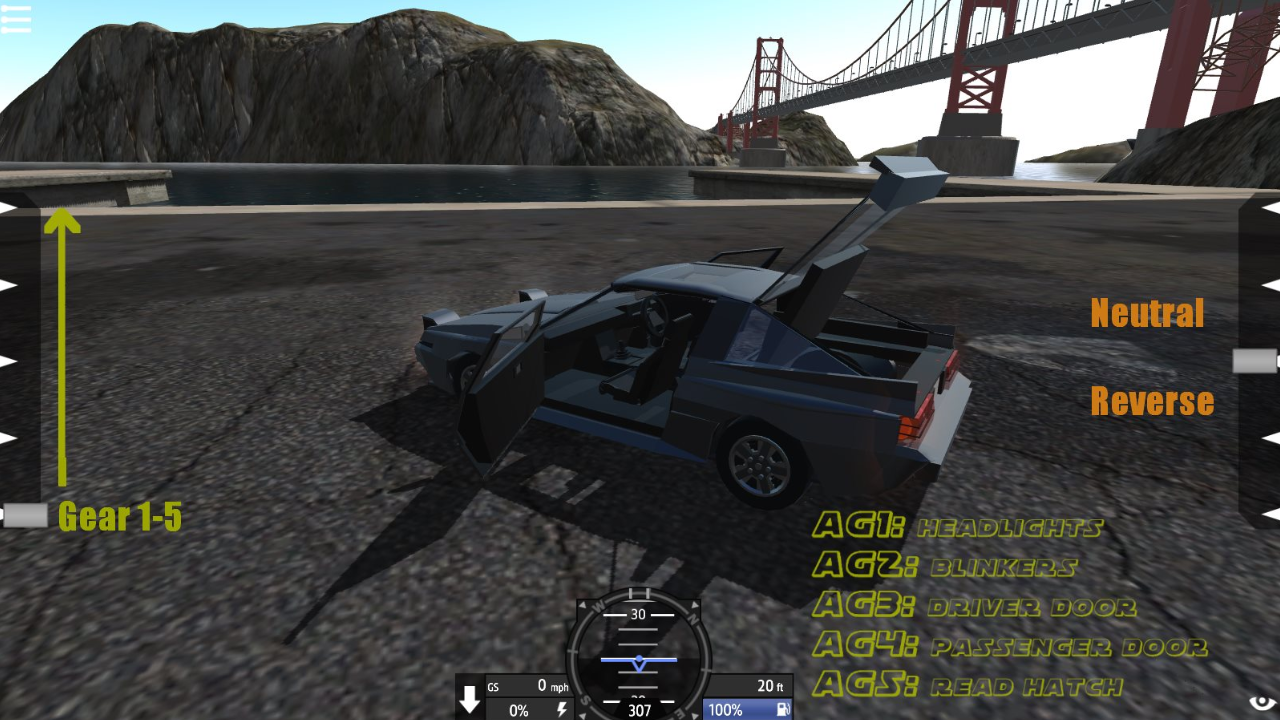 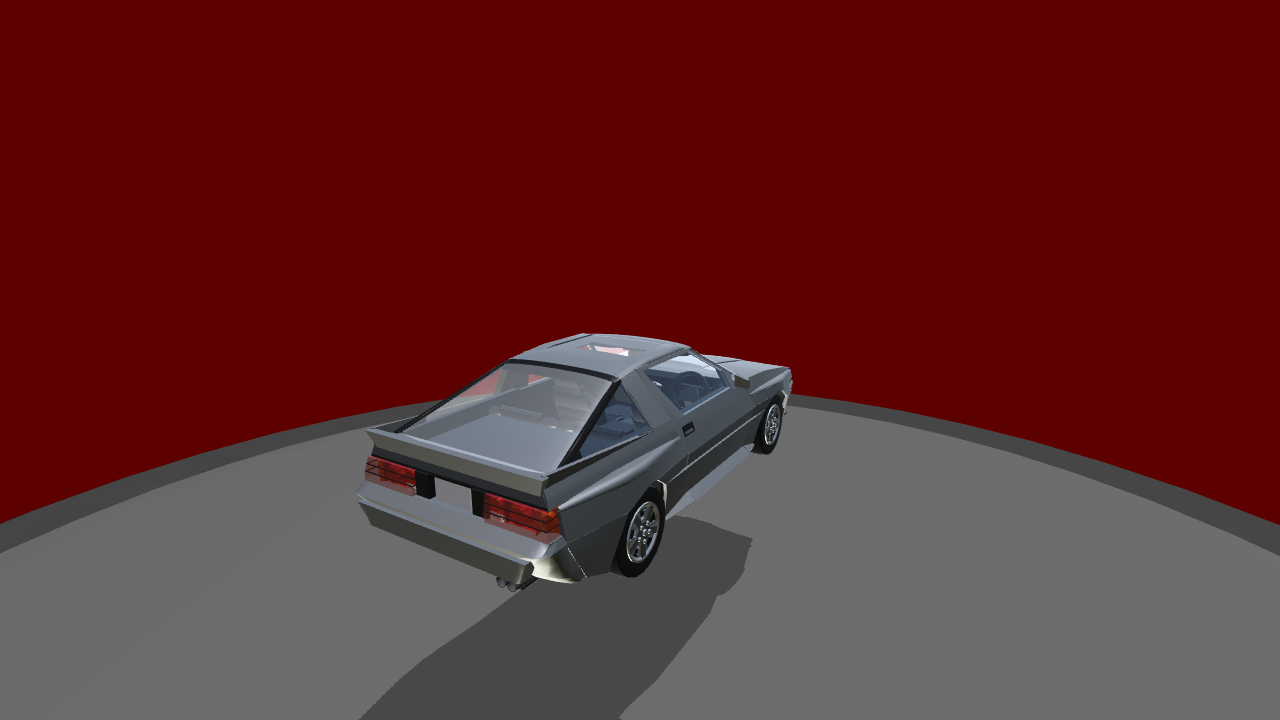 Special thanks to Juanfly154 for developing the Rotator I used for the Rims.

Further Special thanks to Sm10684 for developing the moving gear Stick. Find it Here

The Mitsubishi Starion was a two-door, turbocharged four-cylinder rear-wheel drive four-seat hatchback sports car that was manufactured by Mitsubishi from 1982 to 1989. Rebadged variants were marketed in North America as the Conquest under the Chrysler, Dodge, and Plymouth brands.

The Starion is one of the first modern Japanese turbocharged performance automobiles with electronic fuel injection, following the earlier Isuzu 117 Coupé. Manufactured in two body configurations; a narrowbody and widebody, the narrower style complied with Japanese exterior dimension regulations taxing larger vehicles and engine displacement exceeding two liters. Only the narrowbody was offered through the 1985.5 model year.

Mitsubishi says "Starion" is a contraction of "Star of Arion" — and refers to both a star and the mythical horse, Arion.

Feel free to tweak and tune this thing as you want!

Feel free to tweak and tune this thing as you want! 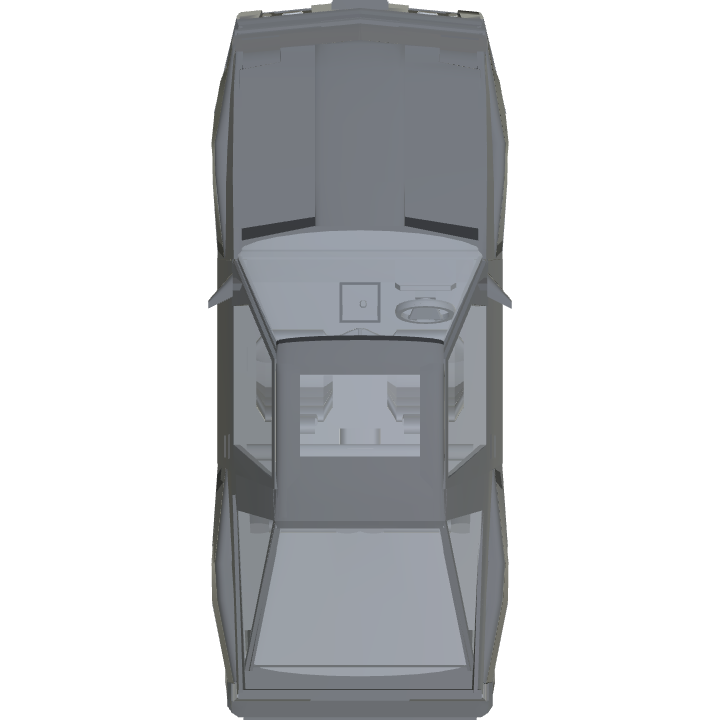 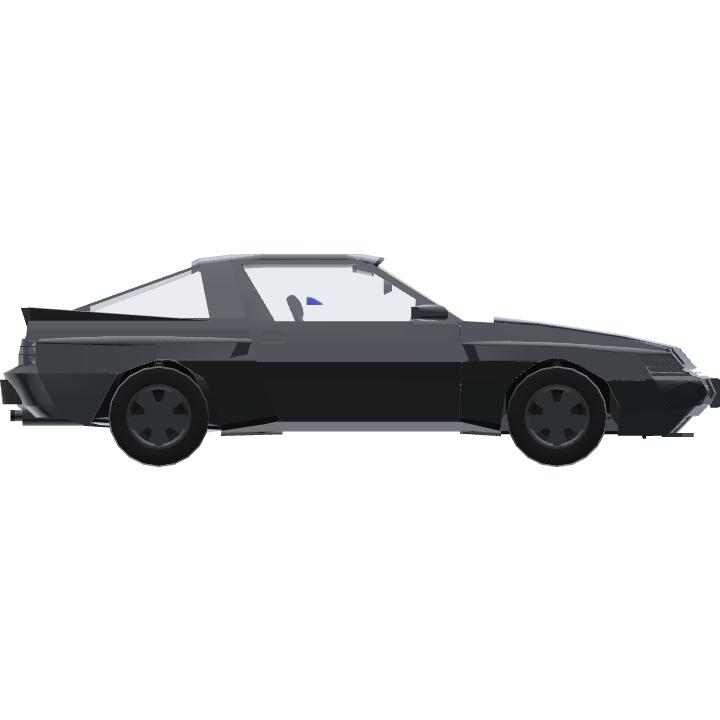 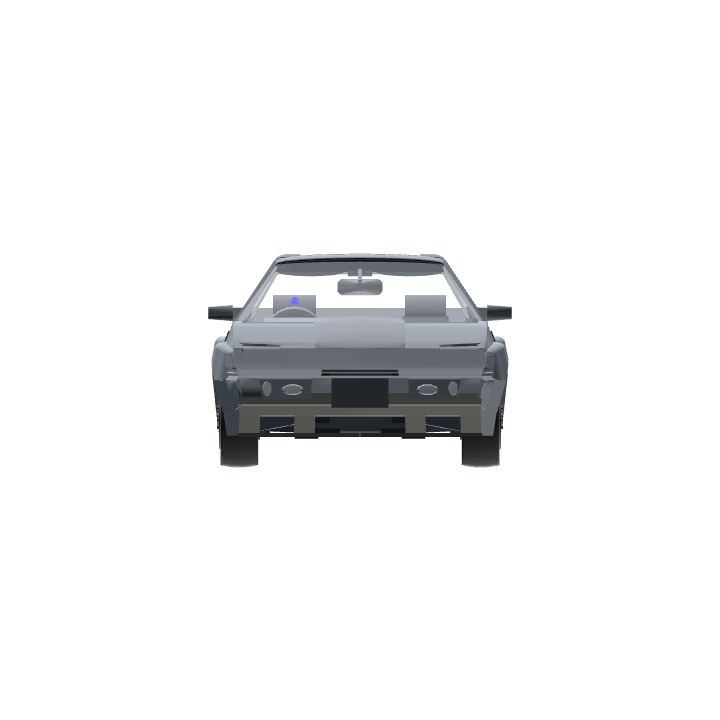