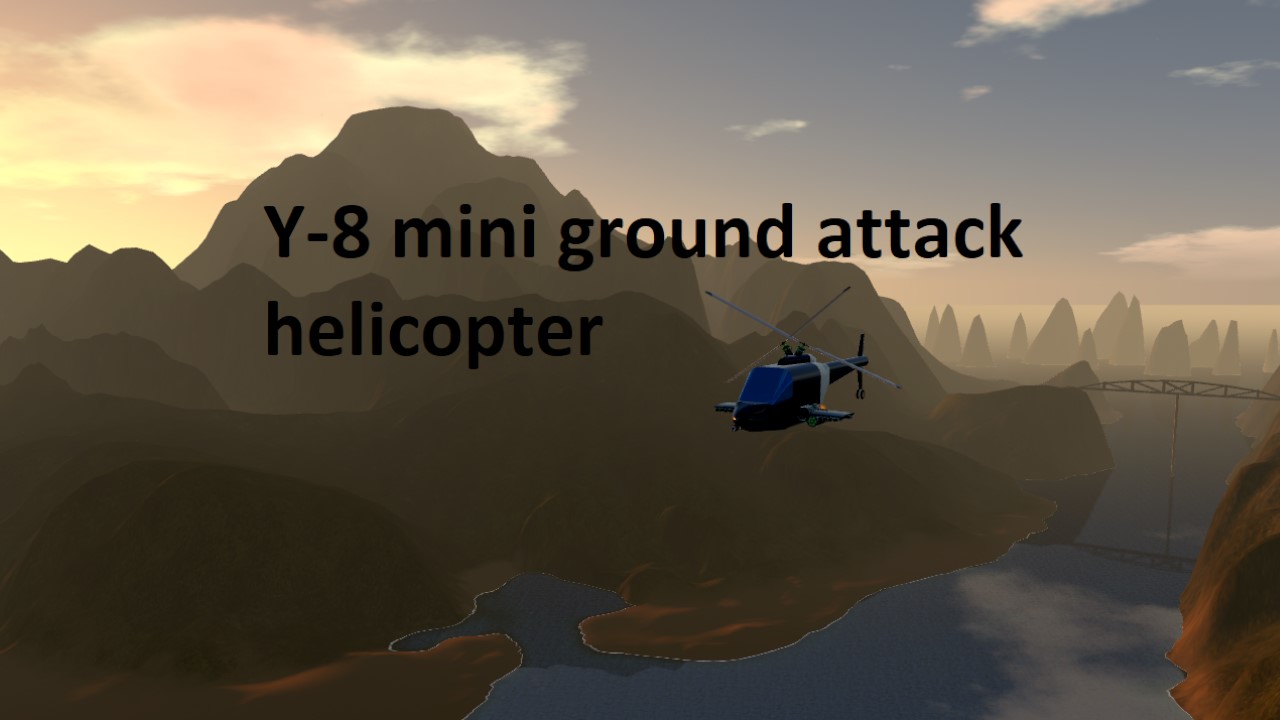 this is my first aircraft that use Intermeshing rotors.

what is Intermeshing rotors?

Intermeshing rotors on a helicopter are a set of two rotors turning in opposite directions, with each rotor mast mounted with a slight angle to the other, in a transversely symmetrical manner, so that the blades intermesh without colliding. The arrangement allows the helicopter to function without a tail rotor, which saves power. However, neither rotor lifts directly vertically, which reduces efficiency per each rotor. 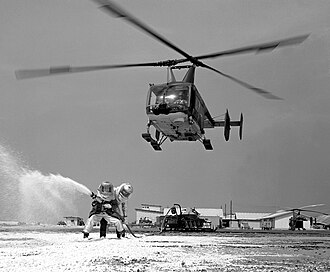 This configuration is sometimes referred to as a synchropter.

Yaw is accomplished through varying torque, which is done by increasing collective pitch on one of the blade sets.

The arrangement was developed in Germany by Anton Flettner for a small anti-submarine warfare helicopter, the Flettner Fl 265 as the pioneering example, and later the Flettner Fl 282 Kolibri. During the Cold War the American Kaman Aircraft company produced the HH-43 Huskie, for USAF firefighting purposes. One example of the Kaman K-225 experimental synchropter was fitted with a small turboshaft engine in late 1951, becoming the world's first gas turbine-powered helicopter. Intermeshing rotored helicopters have high stability and powerful lifting capability. The latest Kaman K-MAX model is a dedicated sky crane design used for construction work, and has been modified for trials by the USMC as an optionally-unmanned cargo transporter

instructions:
set throttle and VTOL to 100% for take off
AG.1 to activate jet engine
very easy

P.S: sorry for not doing the interior i am still learning 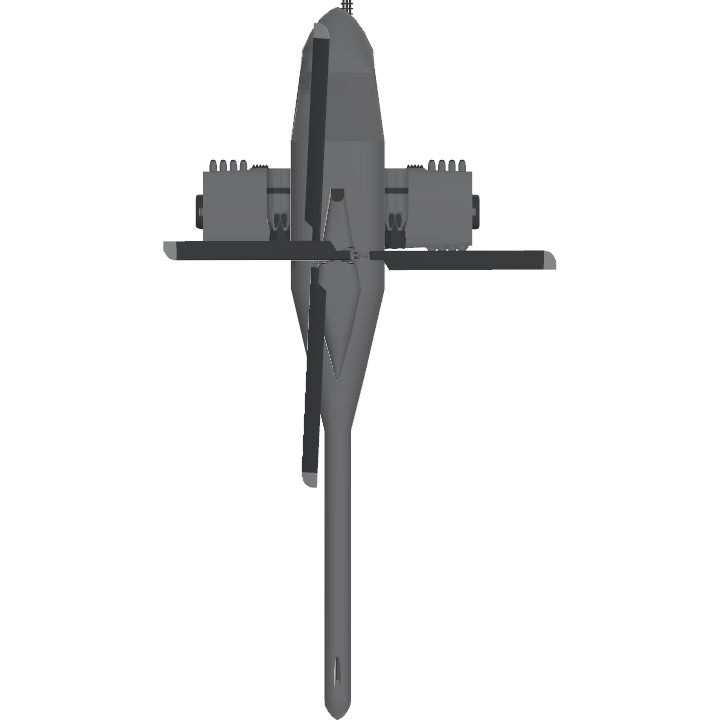 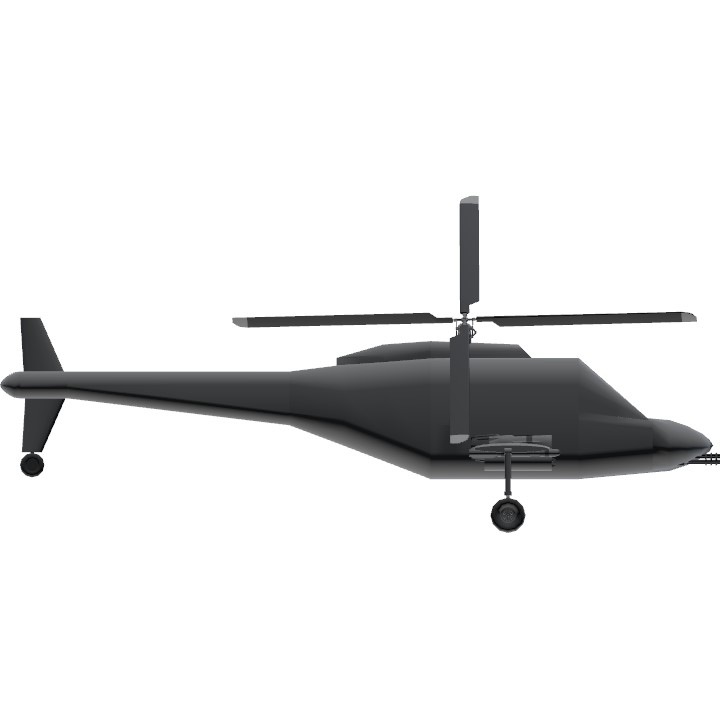 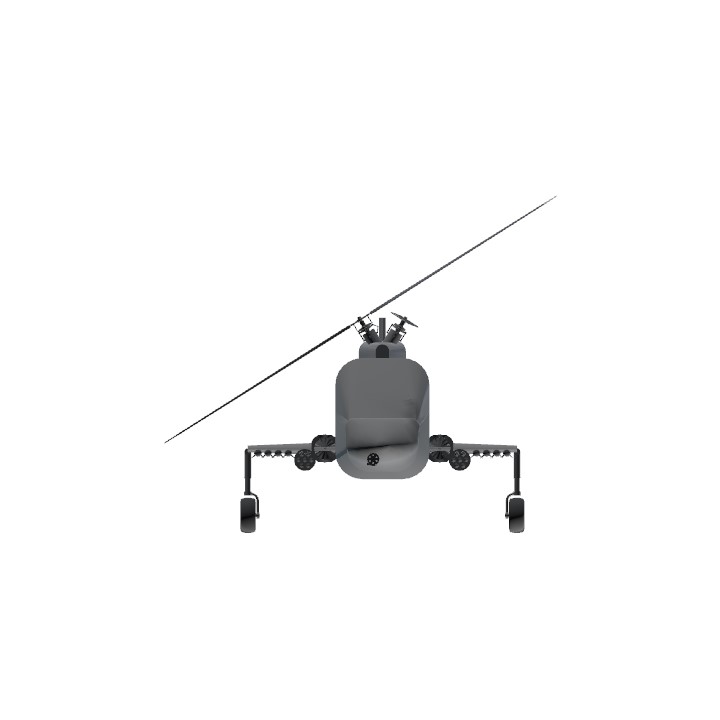