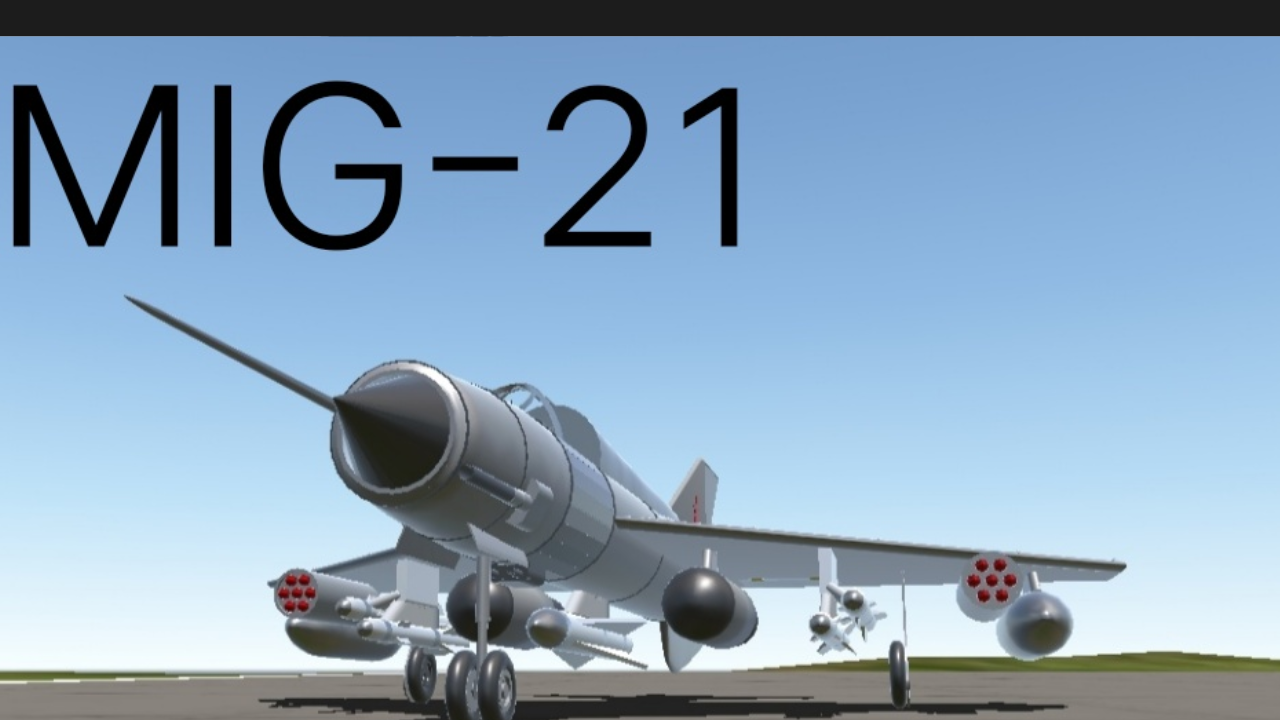 403 doanloads that is my new record i mean it is a very big record for me.

The Mikoyan-Gurevich MiG-21 (Russian: ?????? ? ??????? ???-21; NATO reporting name: Fishbed) is a supersonic jet fighter and interceptor aircraft, designed by the Mikoyan-Gurevich Design Bureau in the Soviet Union. Its nicknames include: Balalaika, because its planform resembles the stringed musical instrument of the same name; Olówek, Polish for "pencil", due to the shape of its fuselage,[3] and Én B?c, meaning "Silver Swallow", in Vietnamese.
Approximately 60 countries over four continents have flown the MiG-21, and it still serves many nations six decades after its maiden flight. It made aviation records, became the most-produced supersonic jet aircraft in aviation history, the most-produced combat aircraft since the Korean War and previously the longest production run of a combat aircraft (now exceeded by both the McDonnell Douglas F-15 Eagle and General Dynamics F-16 Fighting Falcon).

THIS IS MY BEST PLANE EVER IT HAS A FUNCTIONING COCKPIT WITH EJECTON SEAT,IT HAS MY CUSTOM WEAPHON "BINGO_20" IT IS FREE TO USE YOU FIND IT IN MY PROFILE POSTS,AND A WORKING RATO (ROKET BOOSTERS). HELP ME GET CLOOSER TO GOLD. HOW??WELL I SUGEST YOU UPVOTE IF YOU LIKE AND IM SHUR YOU WILL. ALSO THIS BUILDE WILL BE UPDATED BY THE TIME TO MAKE IT BETTER AND BETTER.

Pleas deactivate AG8 it befor starting.
don't forget to help me get litle closer to golde.

(Thank you MemelordMASTERMEMES for taking these photos) 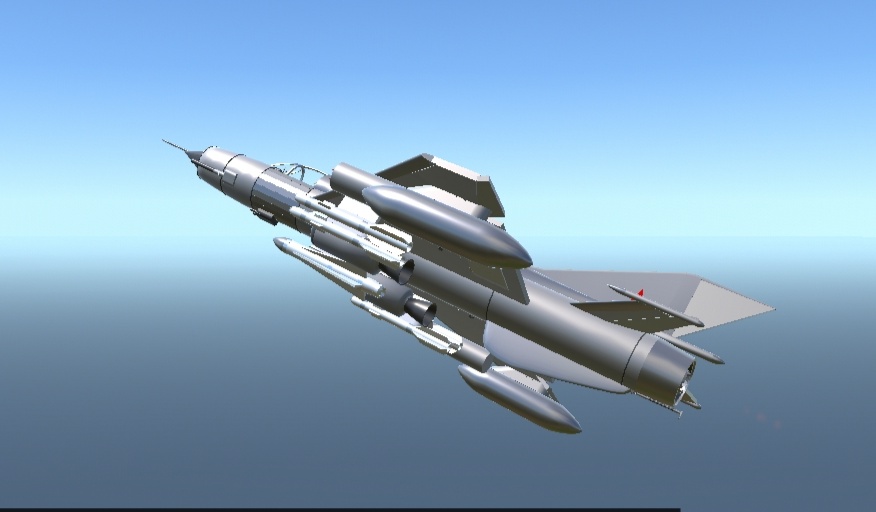 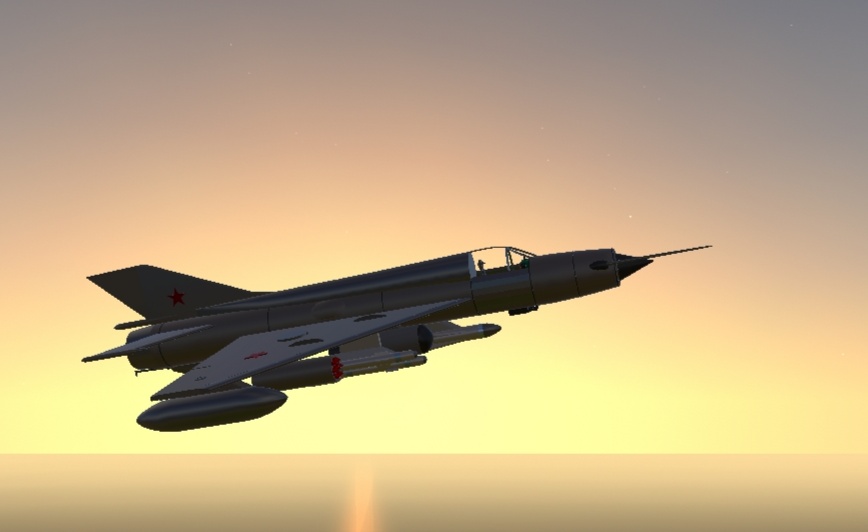 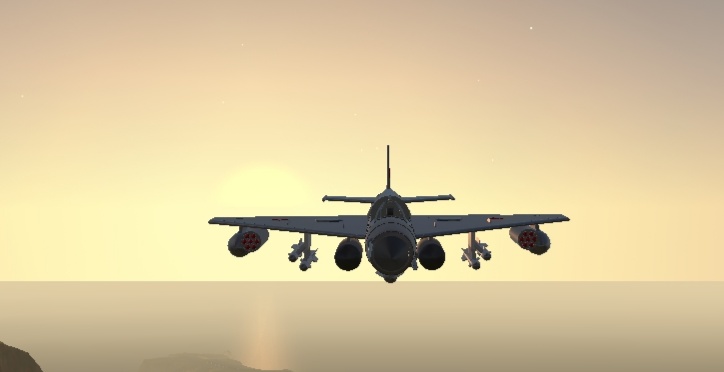 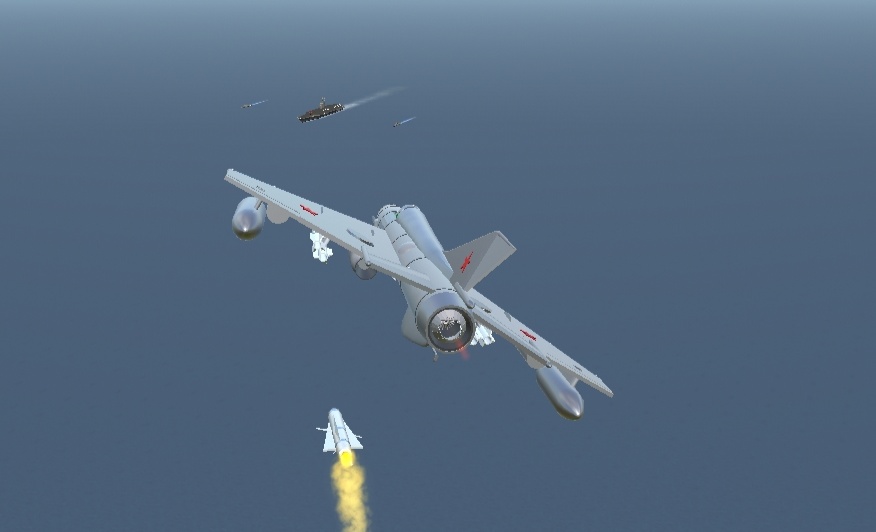 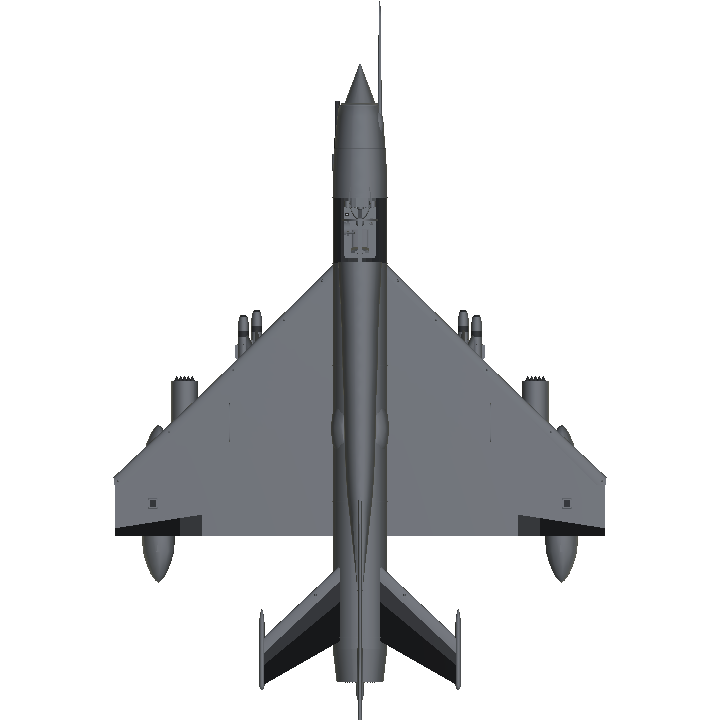 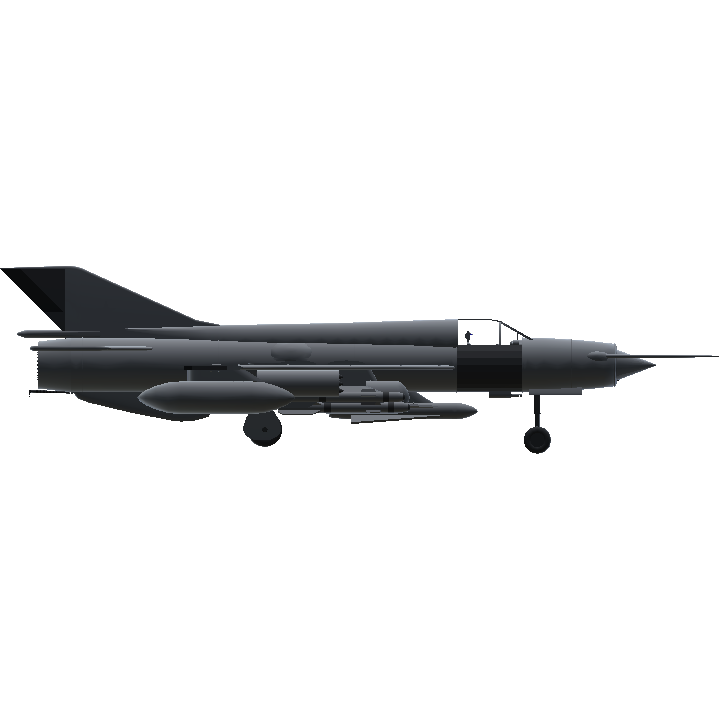 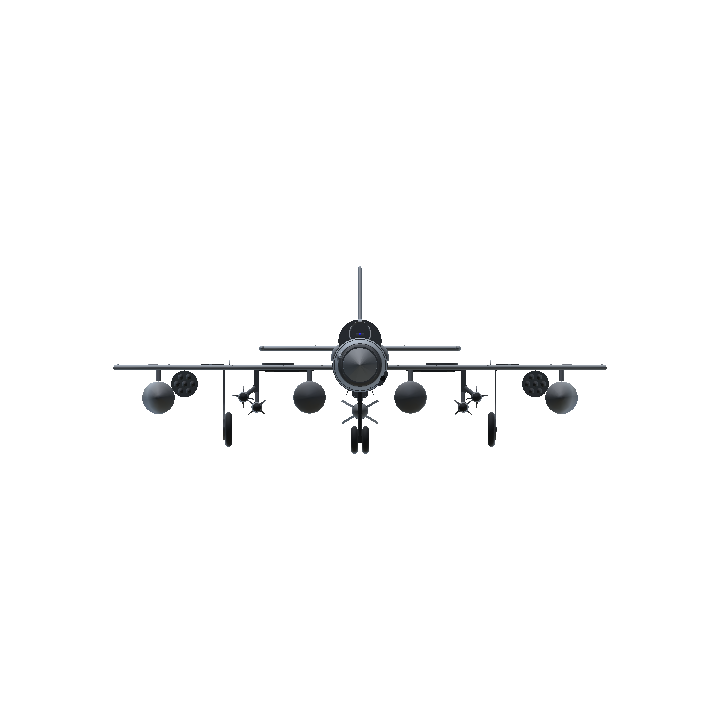