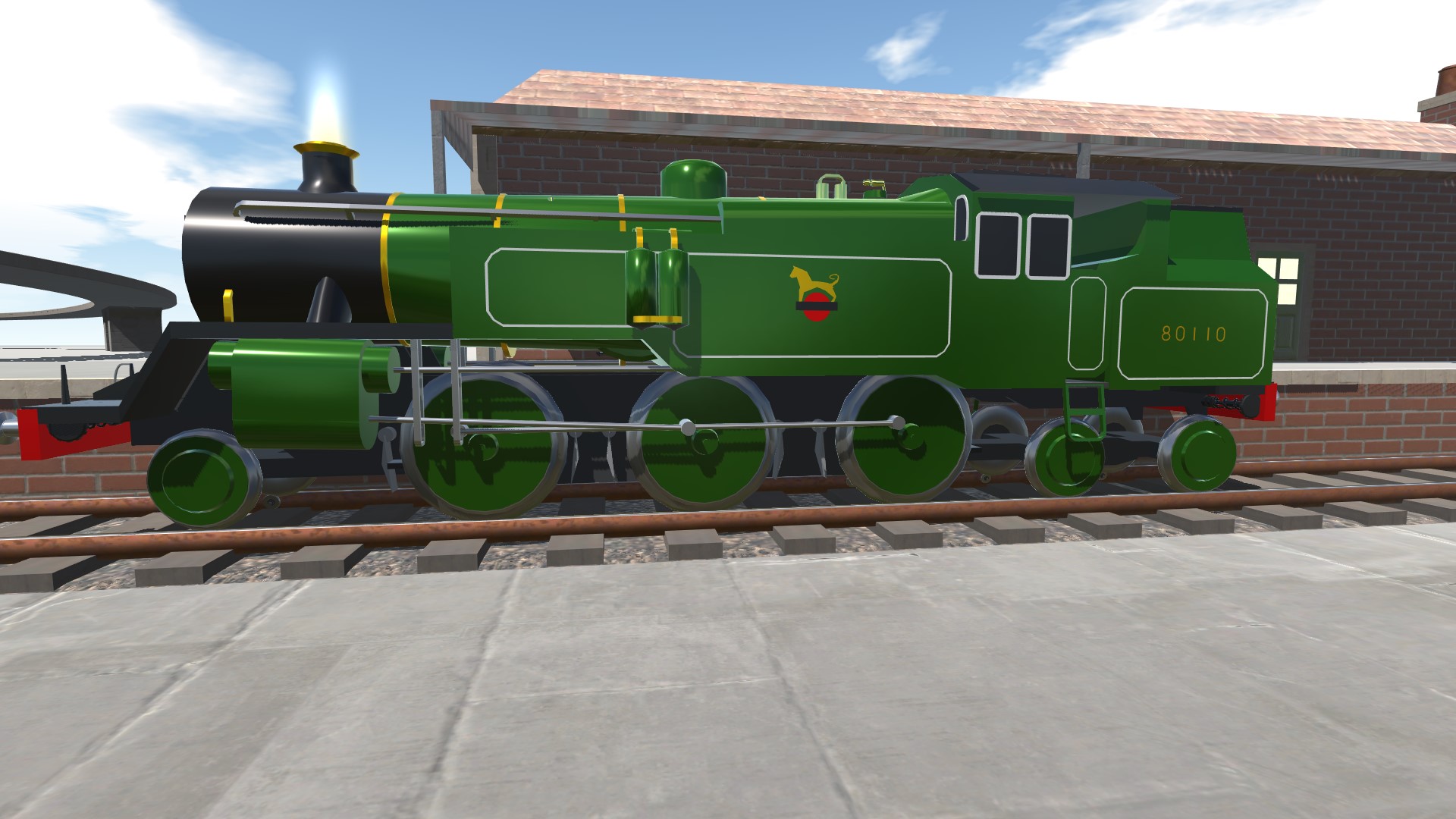 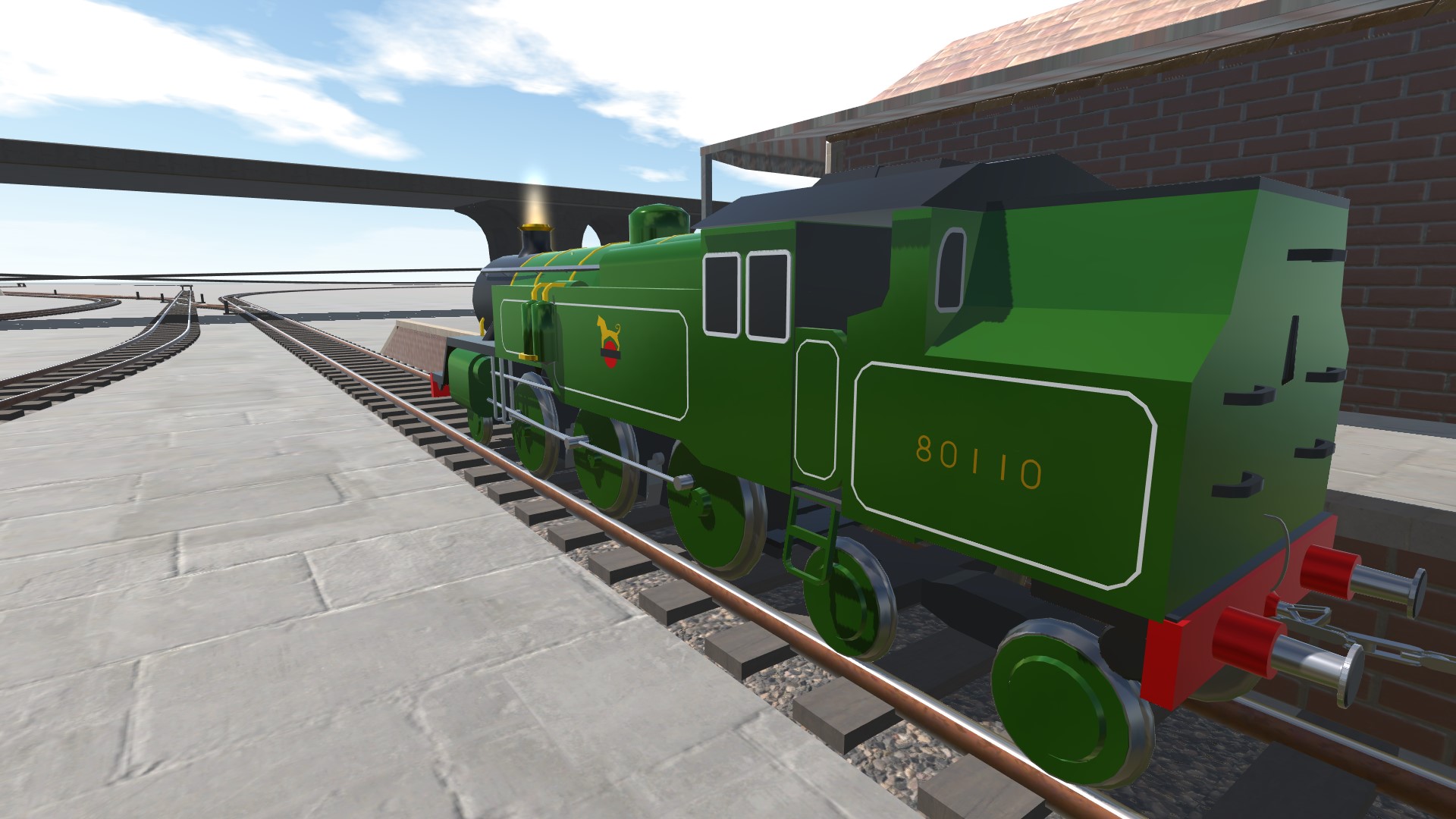 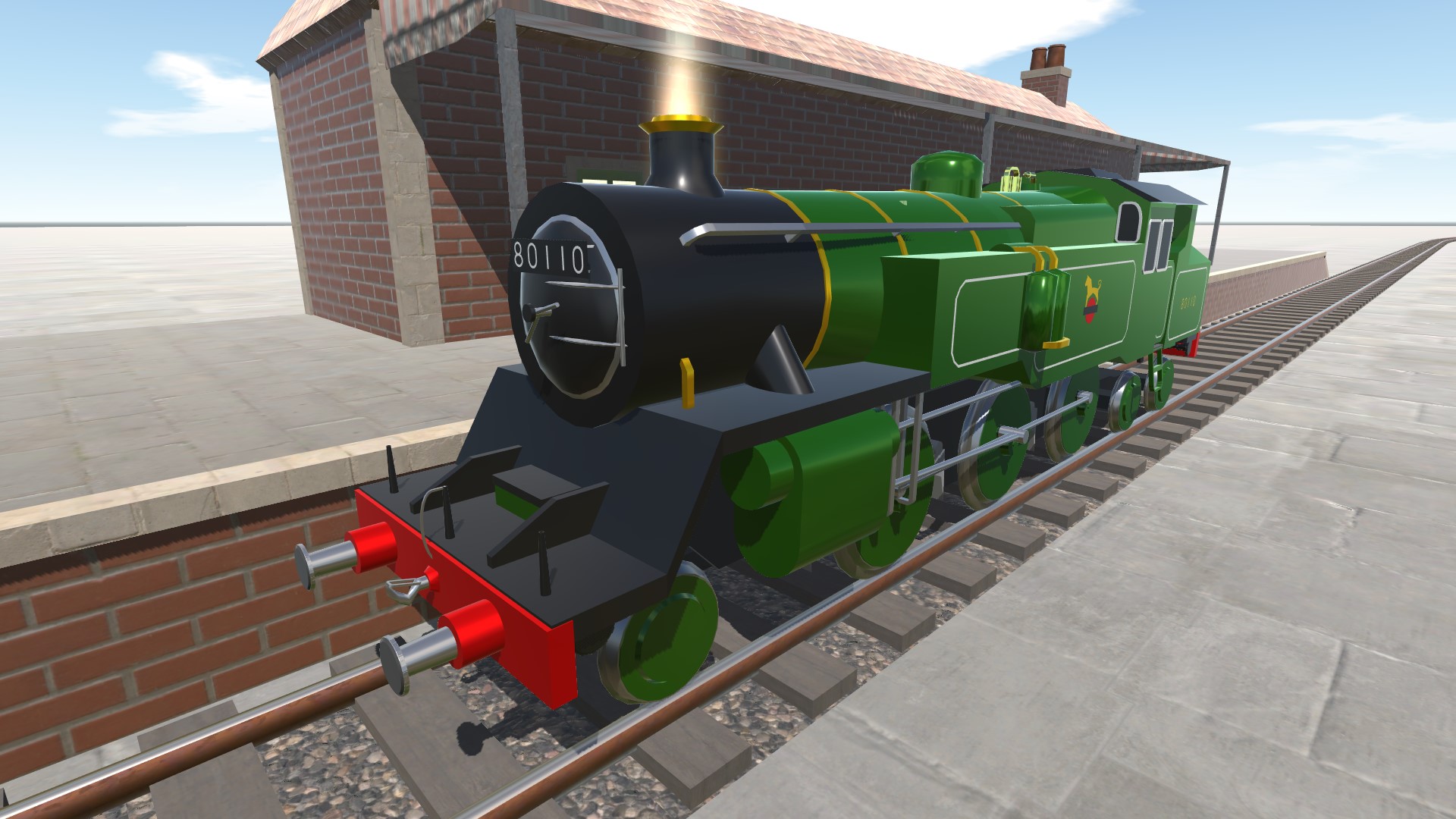 The Brighton Standard class 4 tanks were originally allocated to all regions of British Railways, bar the Western. They became particularly associated with the London, Tilbury and Southend line (LT&S) working commuter services out of London, until that route was electrified in 1962. They were also widely used in East Sussex and Kent, working from Brighton, Tunbridge Wells and Three Bridges on those lines of the former London Brighton and South Coast Railway that were not electrified. Another group worked from Polmadie depot in the Scottish region on the Glasgow commuter services.

Made for Scratches railway mod 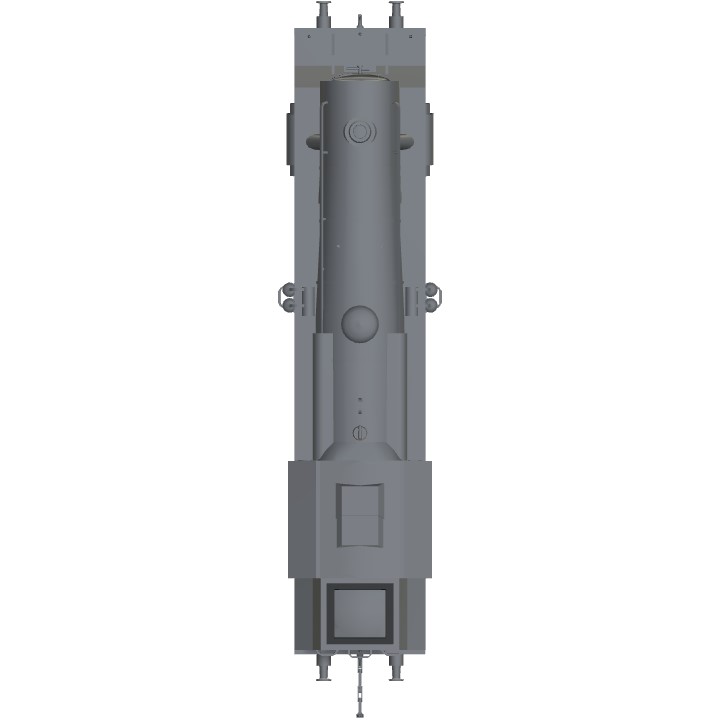 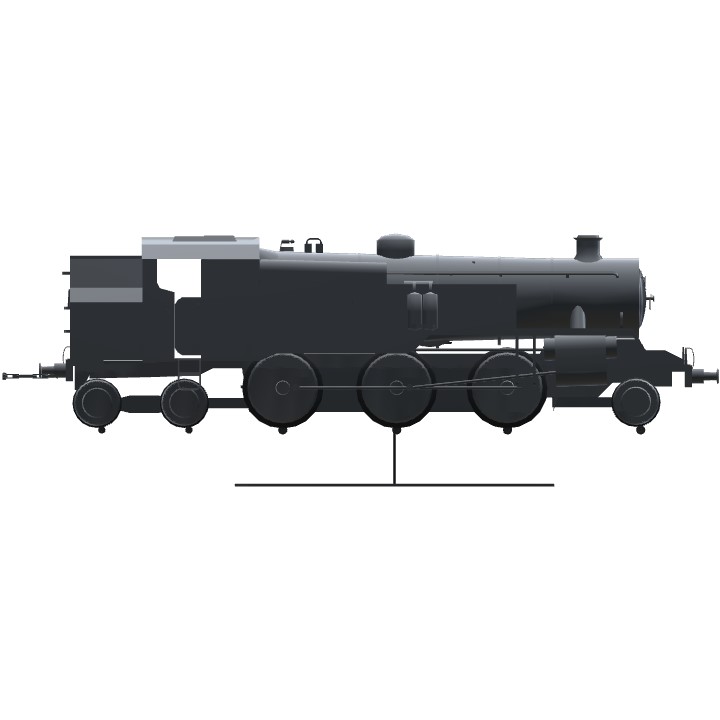 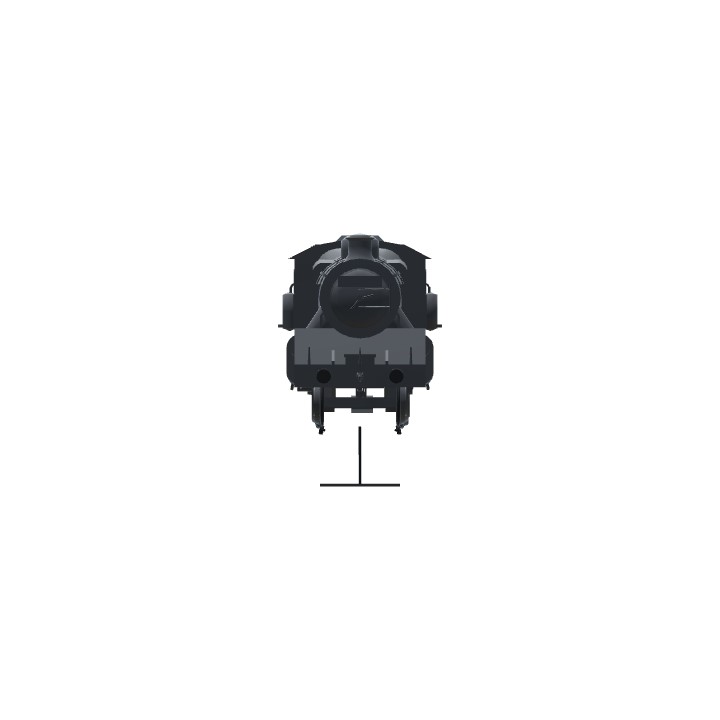