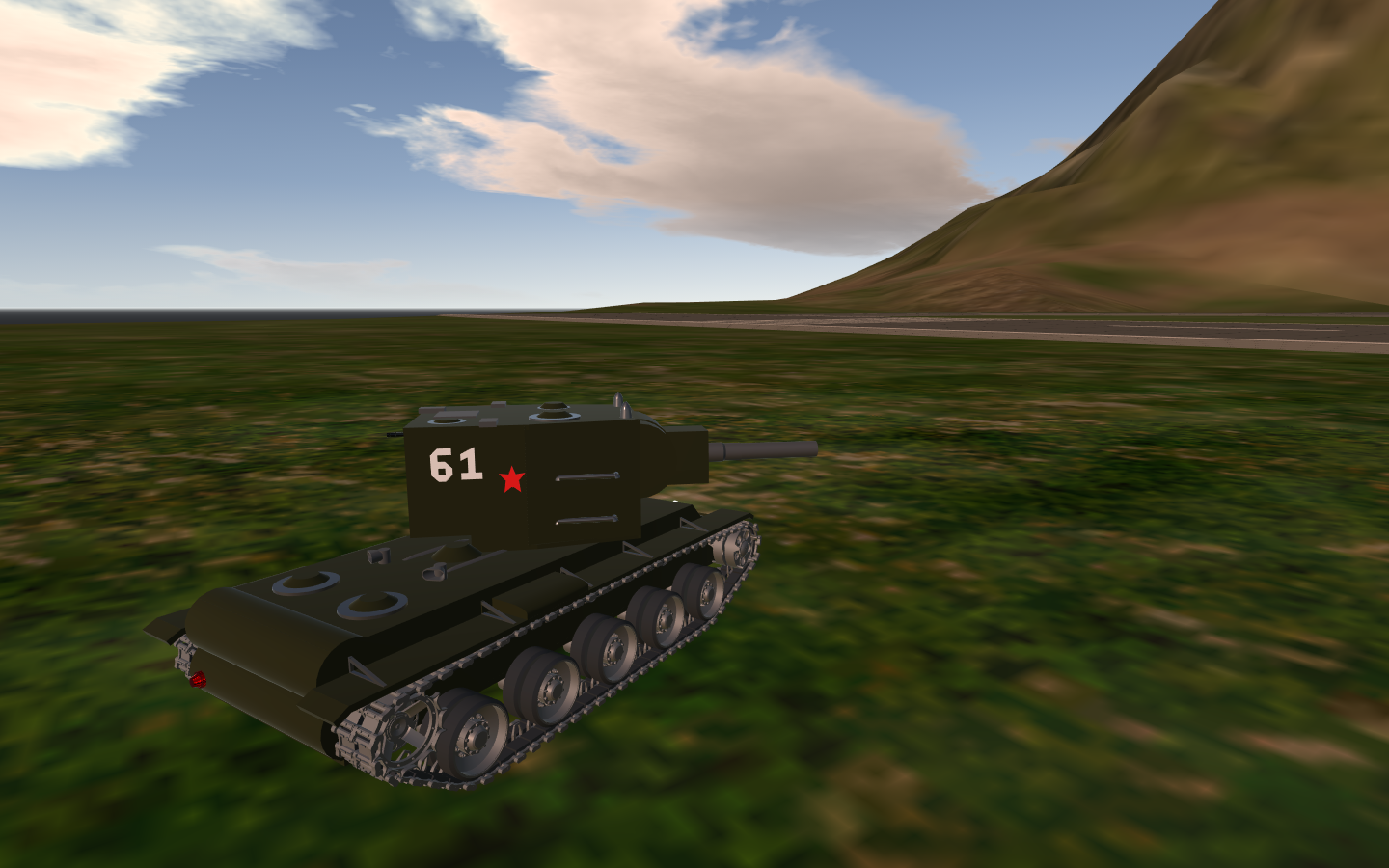 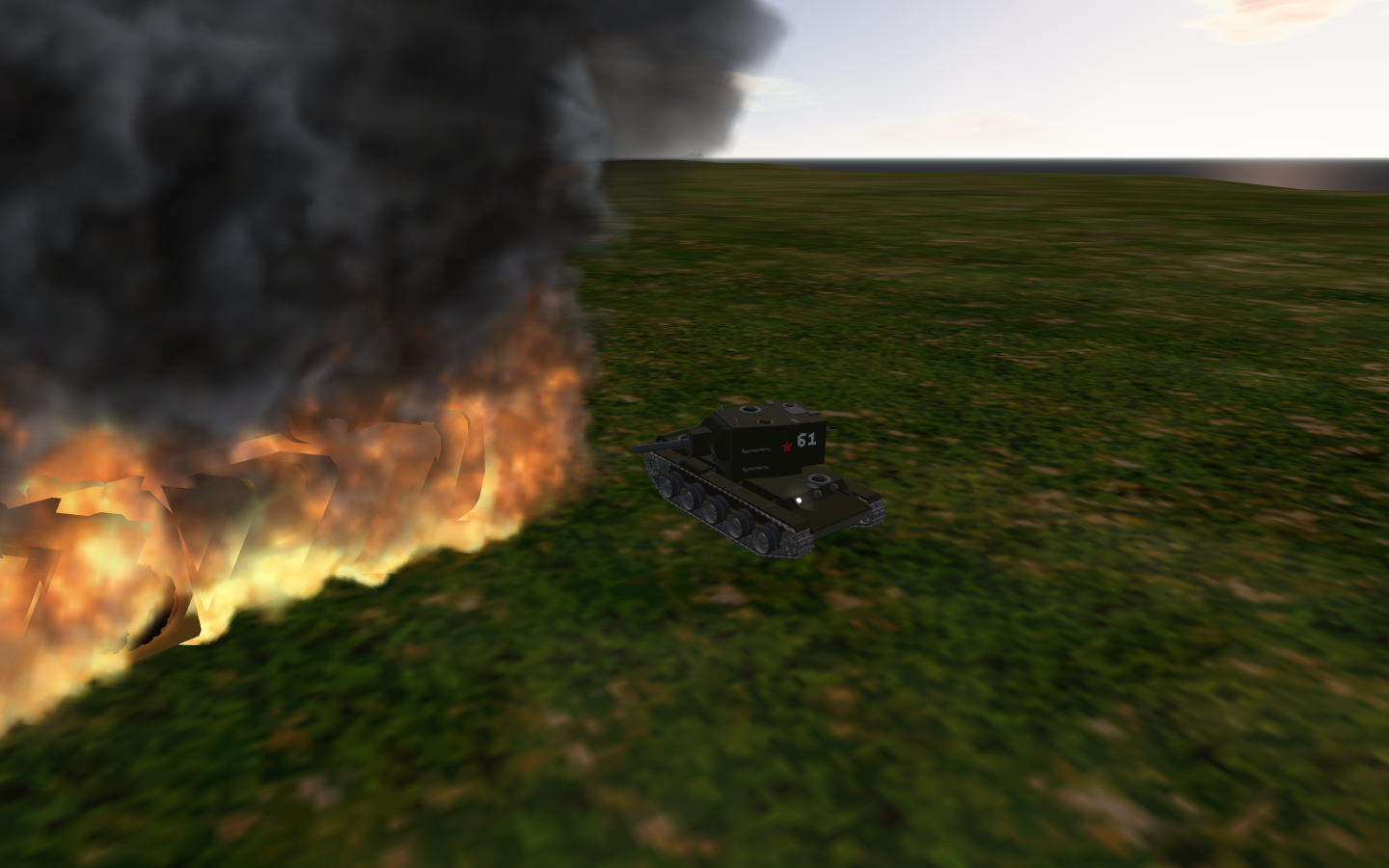 I realized that the first KV-2 that I build was really bad and was completely wrong in a lot of ways. So I decided to remake it.

The KV-2 was a Soviet heavy tank used in ww2. When is was first made it is supposed to be a bunker-buster, but it need up on the front lines fighting German tanks when the Nazis invaded Russia. There were 334 KV-2 made from 1939-1942. This is the 1942 version. The 1939 version had a bigger turret with a little bit of a different shape.

Pitch for forward and backward 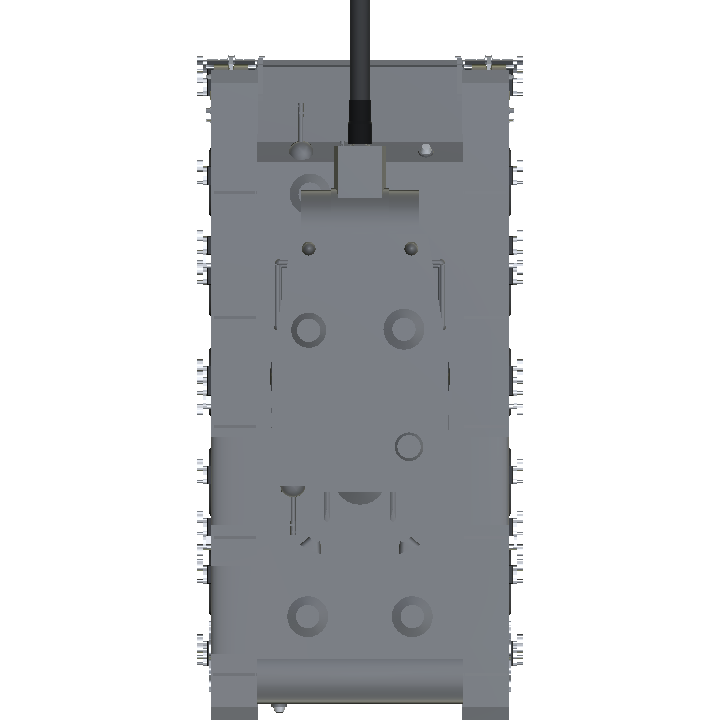 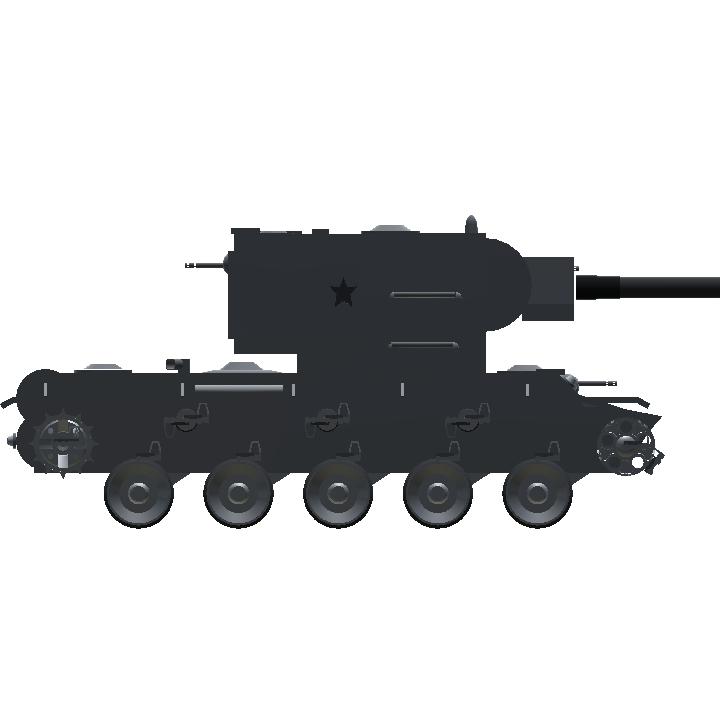 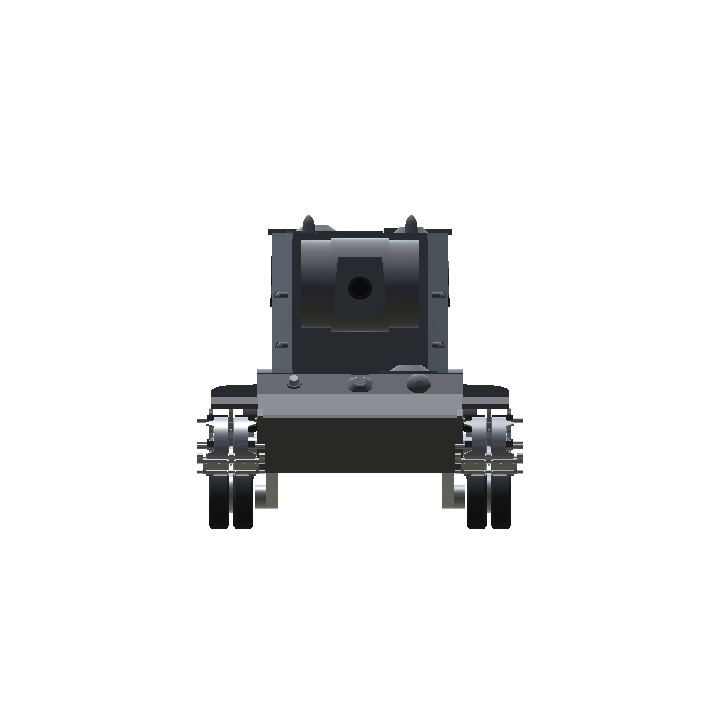