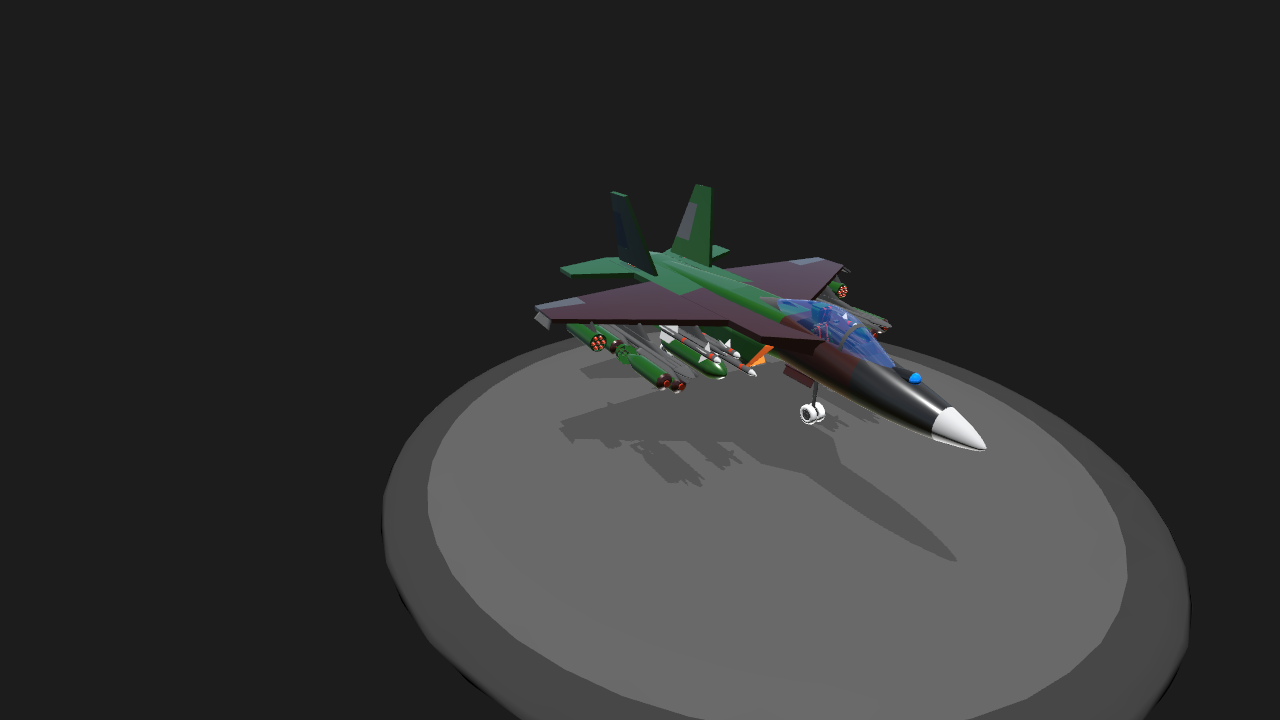 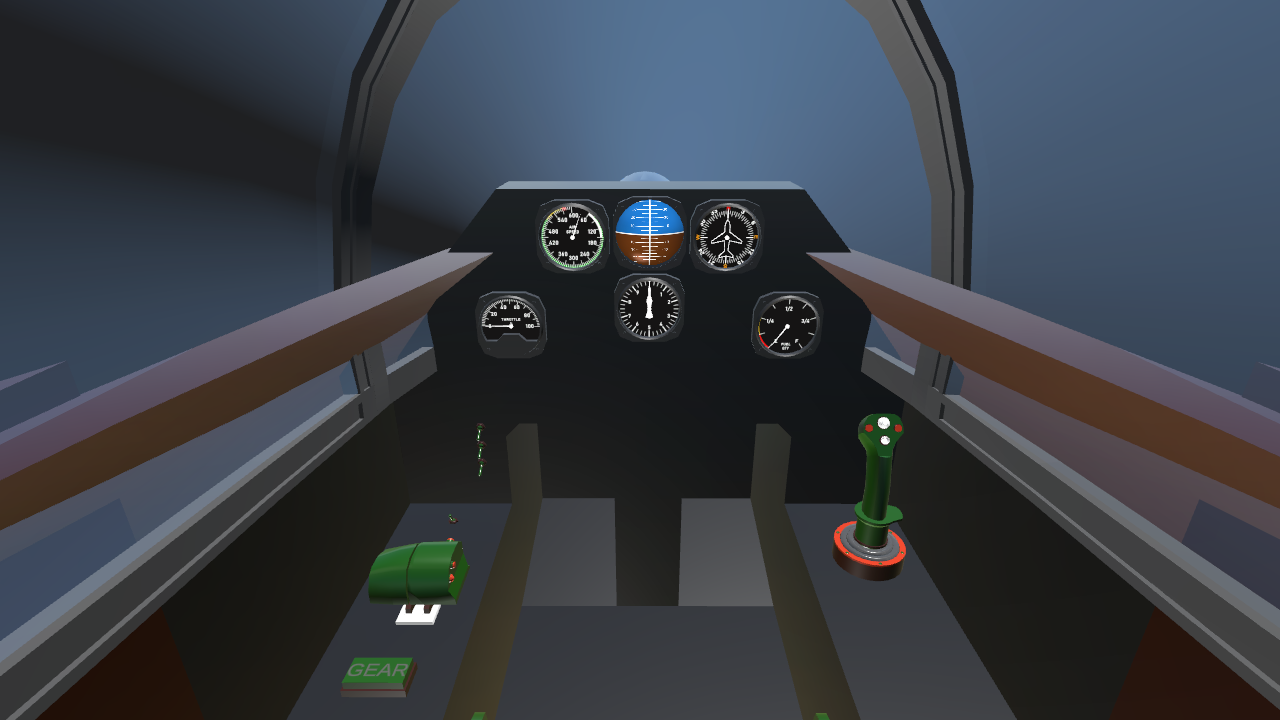 End product of the Ta'cal Jakt/Asul (Tactical Light Fighter/Bomber) spurred by the Usarian Air Defense Forces, the TJ/A-4E "Suorra (Little One)" was the answer to both foreign export and a low cost stopgap to the ever delayed J-41/45 project. With it's lightweight construction and powerful single engine, the Suorra boasts a very competitive flight performance to compete with most contemporary aircraft; even despite it's puny size. The E model brings extra hardpoints, a modified landing gear, and a powerful 25mm Gatling cannon mounted in the nose that can easily pop tanks and the like. Plus, with strengthened wing spars, the E model can mount "Angle 6" Hardpoints on the middle wing pylons, significantly boosting it's firepower 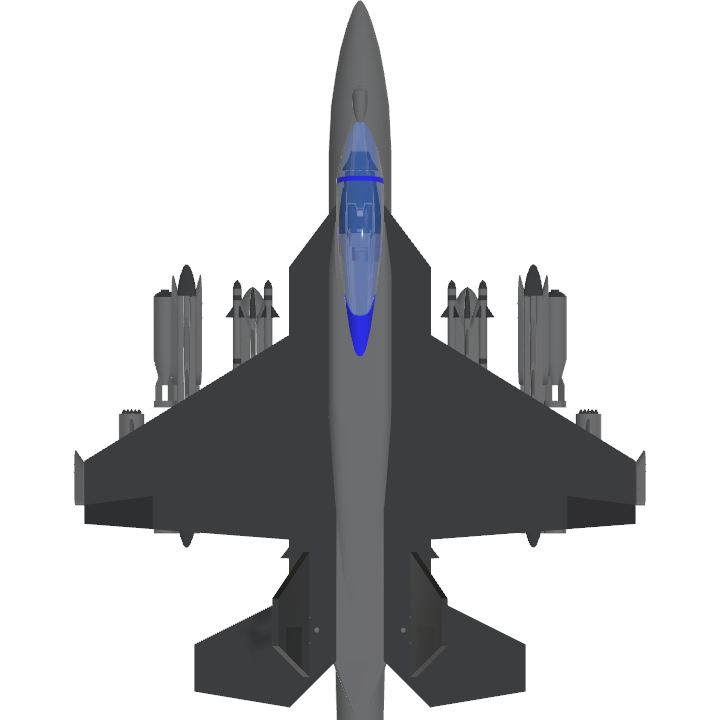 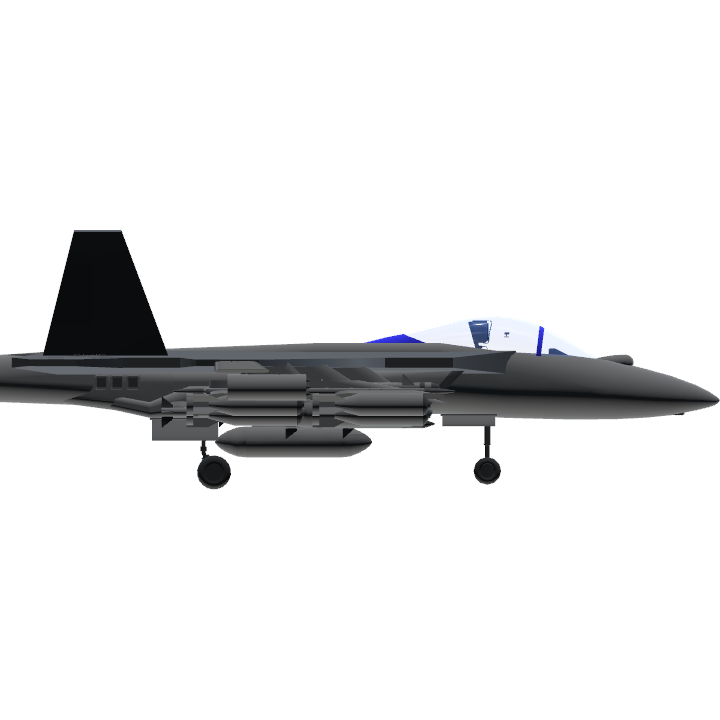 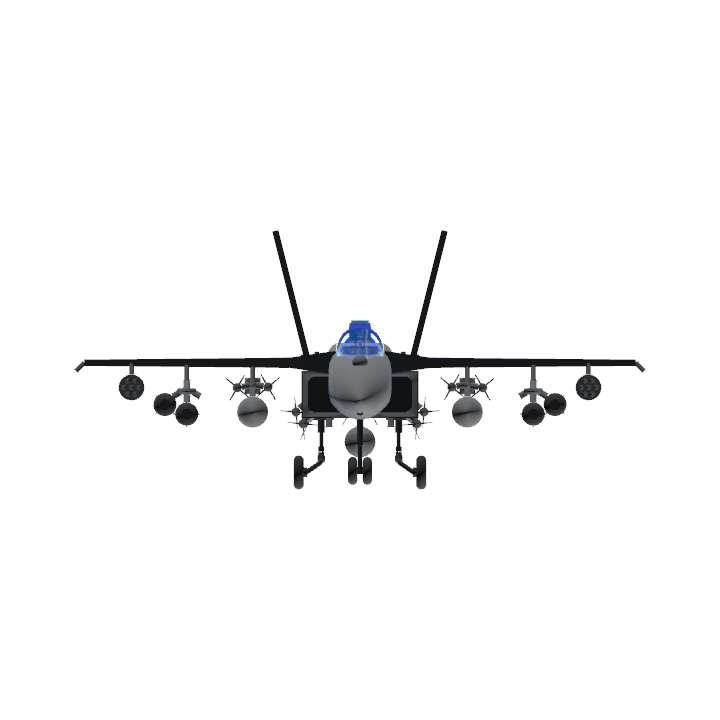