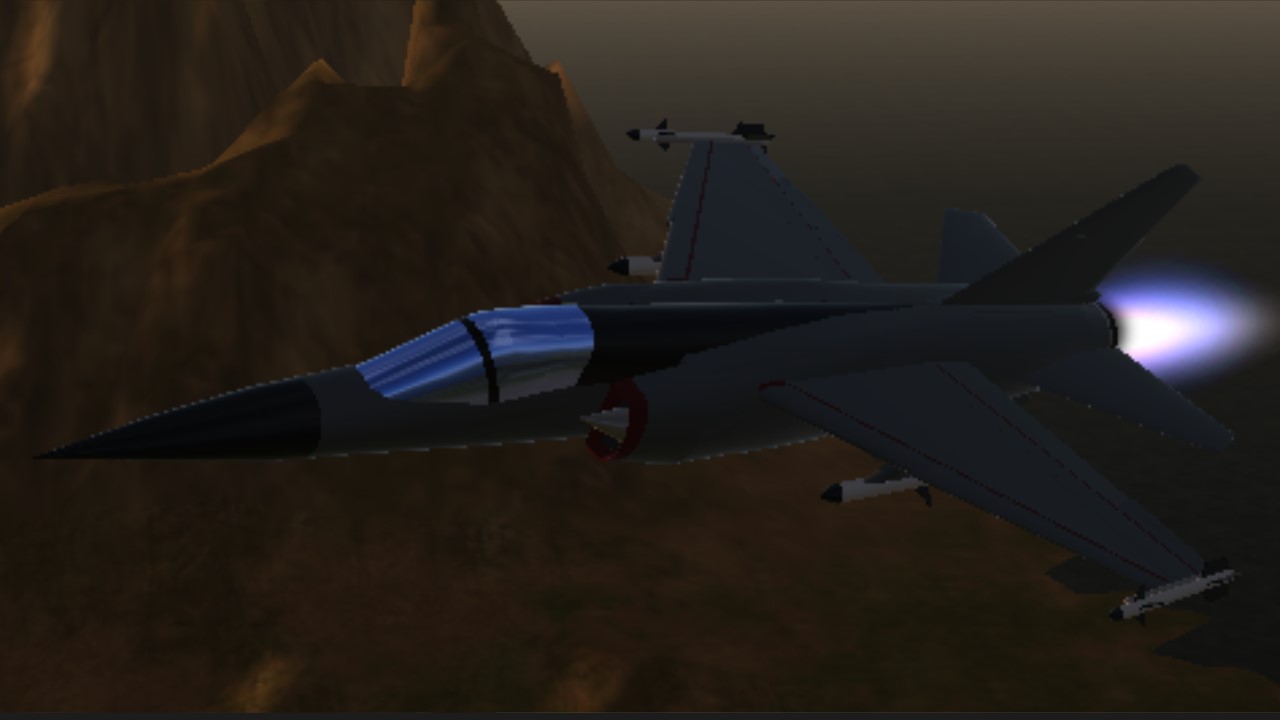 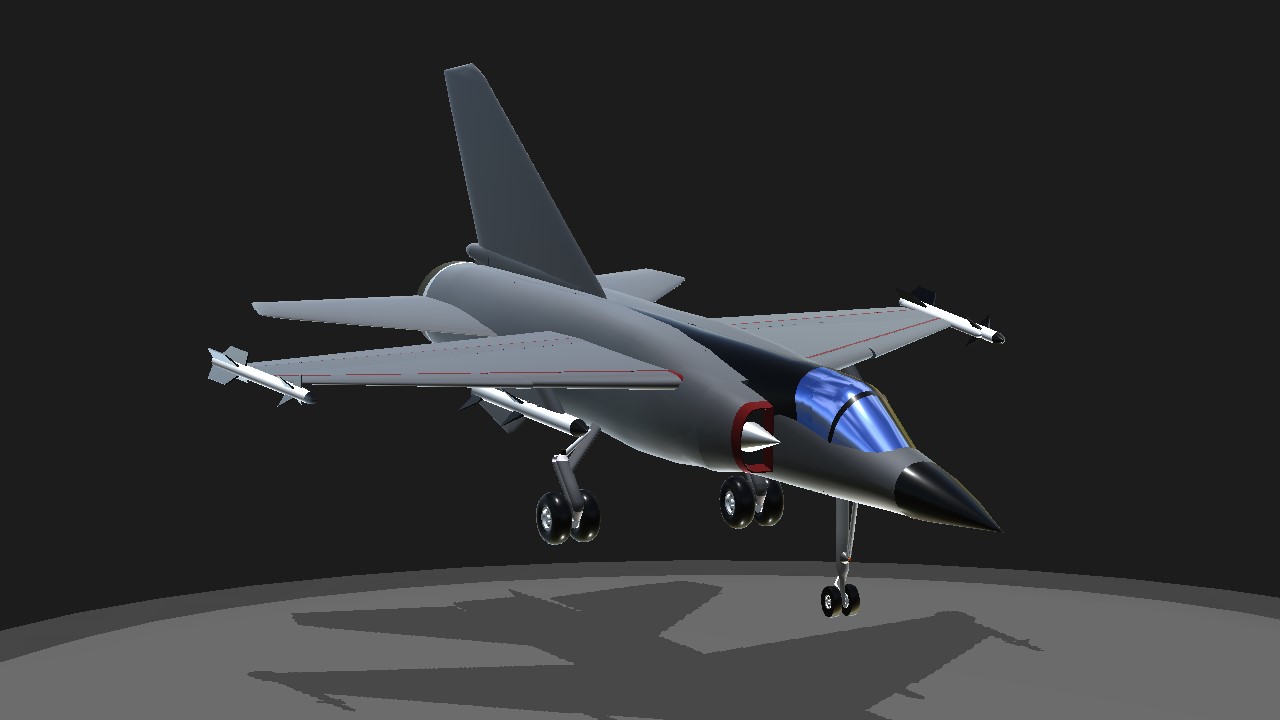 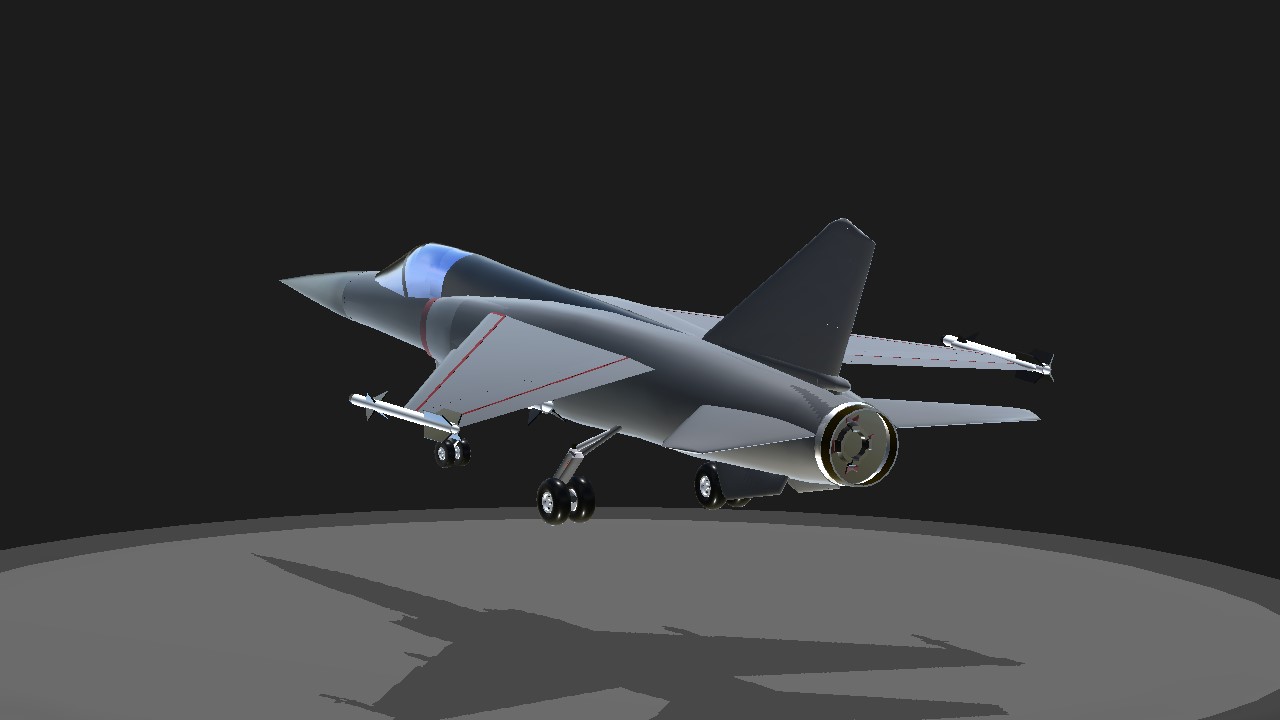 My first modern jet in quite a while!

'tis my first jet whit this level of detail in it.
Its quite stable too! Tho, its rolls to the right a bit by itself. It also includes slats, something i had never implemented on a plane before!
Unfortunaly, it dosent include full armament, or chaff/flare pods, too much parts were starting to be involved. 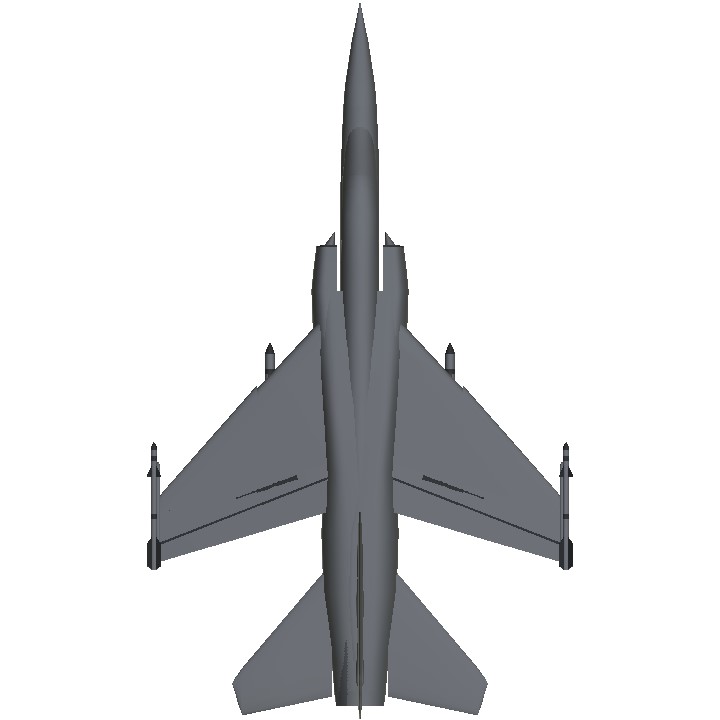 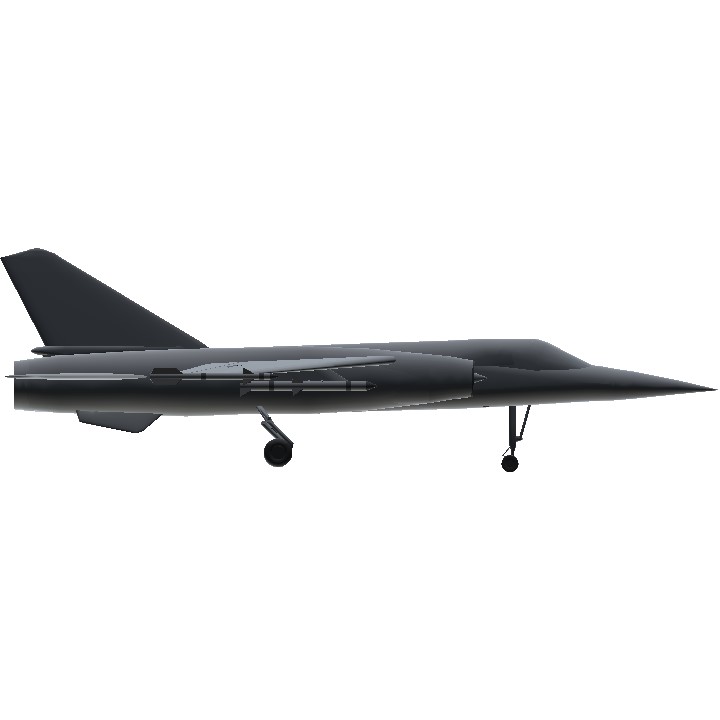 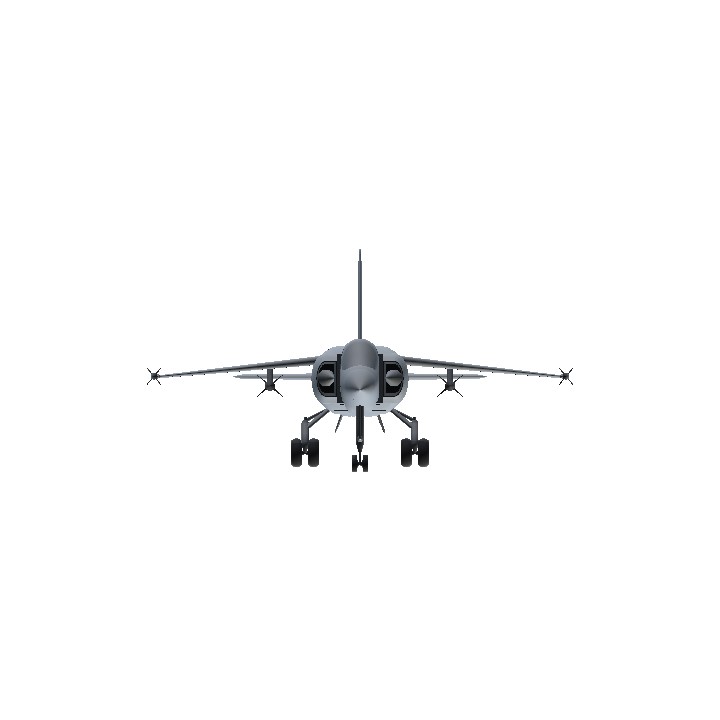