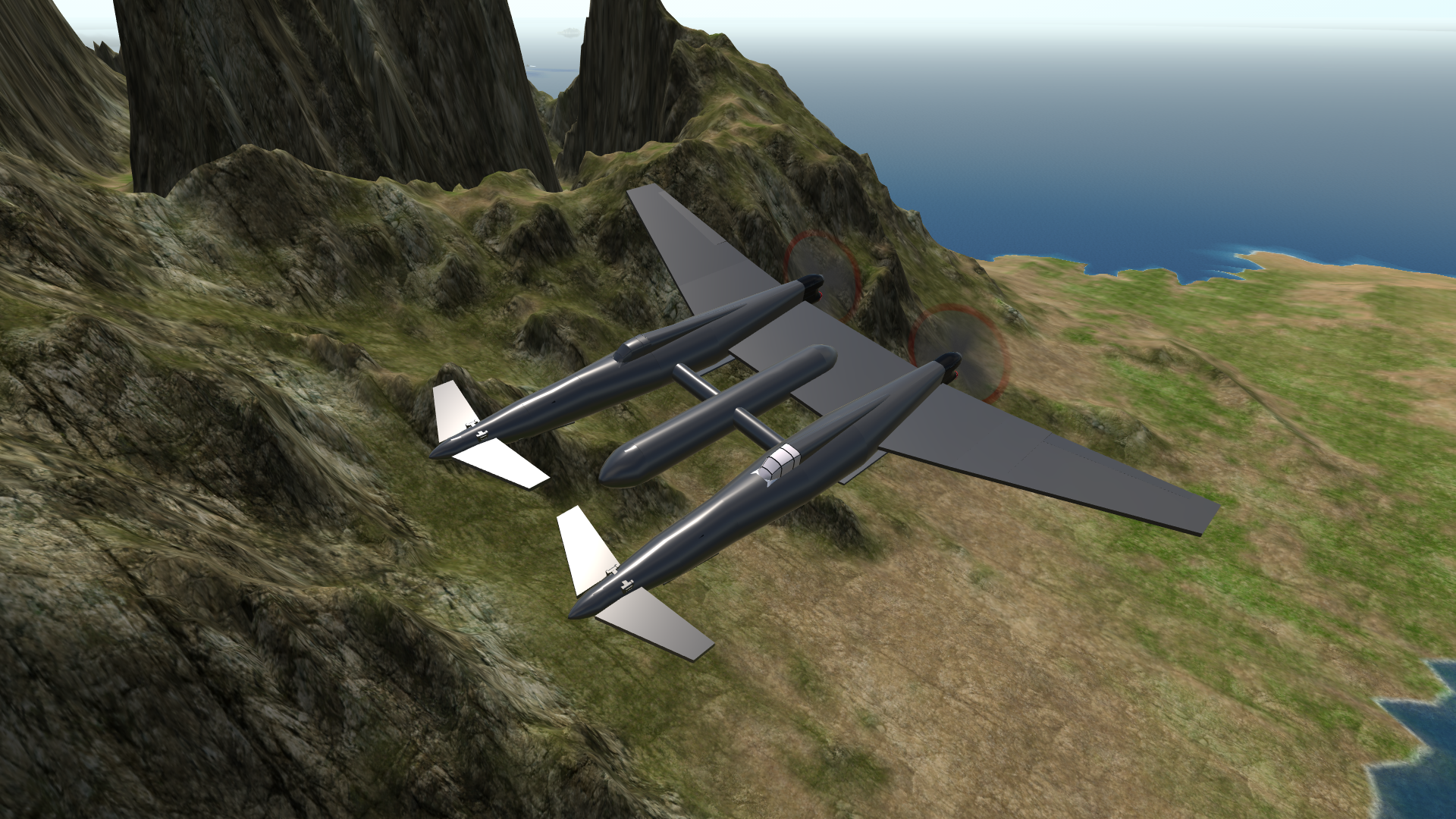 Welcome to the Multi-fuselage Aircraft Challenge! In this contest you need to create an aircraft that contains two or more complete fuselages.

Rules:
1.Must be an successor to this post and must be new creations. One Entry per person. If you submit more than one, only the latest one will be accepted.

2.Must be visibly and indisputably multi-bodied aircraft, containing multiple fuselages before and after the wing. The "repeating fuselages" must contain or be able to contain all critical functions (tailplane, engine, cockpit).
MULTI-BOOM AIRCRAFTS ARE NOT MULTI-FUSELAGE AIRCRAFTS
(example: P-38 lighting with cockpit on a non-repeating fuselage)
CHECK THE PICTURE BELOW FOR MORE DETAILS

3.Must be functional (in whatever the purpose the aircraft is said to have)
must be flyable, capable of taking off AND landing, either from land, from water, or both. In the case of land aircrafts, it has to be able to operate (take off and land) with the longest runway on vanilla sandbox, i.e. Yeager airport runway. The non-wheel parts can exceed runway limits but it must not hit any obstacles.

4.XML modding is allowed but not mod-only parts. (i.e. I have to be able to open your plane with vanilla game)

5.The points are given without combat efficiency concerns, so part HP modding, overpowered weapons and the like are allowed as they don't affect the outcome anyway. The "functionality" points for combat aircrafts are based on designs instead of stats. (for example, I don't judge a bomber by whether it can sink USS Beast in one go, but by whether it has good stability, good downward visibility, etc.)

6.the points will be given according to: Creativity, aesthetics, easiness to fly and functionality.

7.UPDATE: I've received multiple inputs about parts limit being too low, especially for multi-fuselage.
The hard parts limit will now be 150-1000 excluding ordnance, but if you make it between 150 and 400 you'll get extra points. (this is to compensate the players who follow the old rule)

Points:
Creativity 20%
How creative are you when making this plane? did you use original ways to achieve a functional multi-fuselage aircraft?

Aesthetics 20%
How refined and beautiful is your work?

Easiness to Fly 20%
Does your plane fly as easy as a single-fuselage aircraft? Does it require very accurate settings (like very particular power setup, speed or angle) to land safely? Does it stays stable at all speeds? Does it take damage even when landed properly?

Functionality 20%
Does it do what it says? If it's a racer, is it faster than a similar, single bodied design? If it's a fighter, does it maneuver like one? If it's a bomber, does it utilizes the advantage of having multiple fuselages?

Fair Play 20%
Reserved for issues like multiple revisions, possibly "referencing" others' designs and so on. In theory this will not be used.

Old parts limit bonus +10%
This is for the players who followed the old parts limit of 150-400 parts. Whether this worth sacrificing the aesthetics will be a matter of your own discretion.

Participation (qualified): 1 upvote
(i.e. all entries that passed the rule will receive one upvote)

Please tag fellow creators so that more people can see this.

Appendix:
example of a qualified aircraft 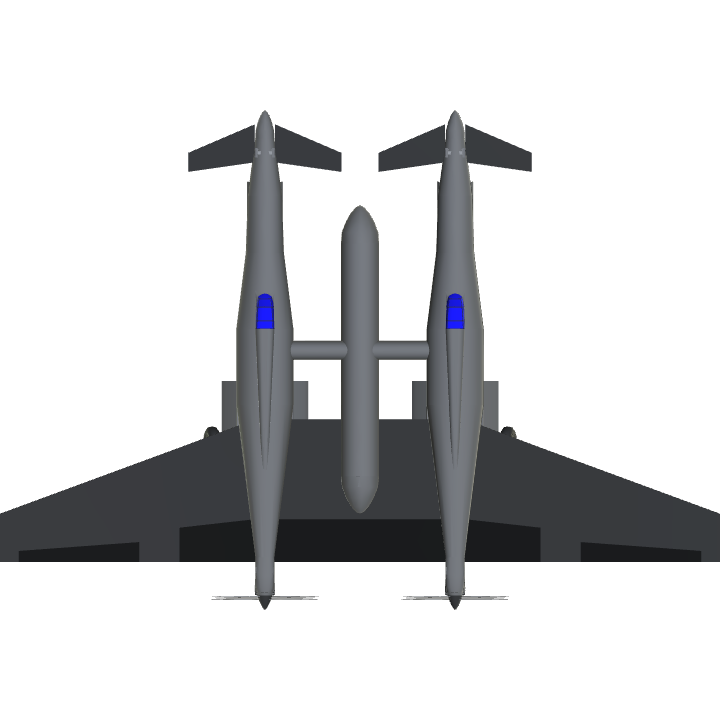 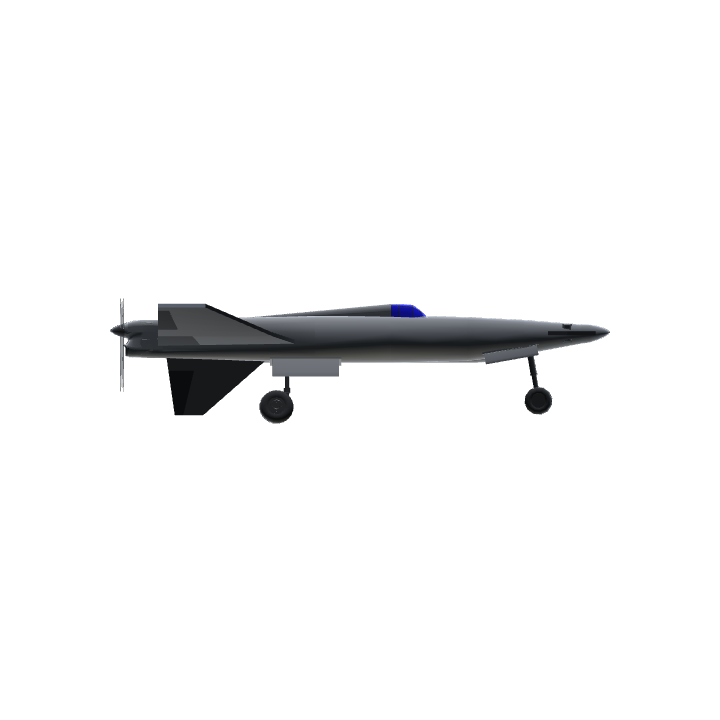 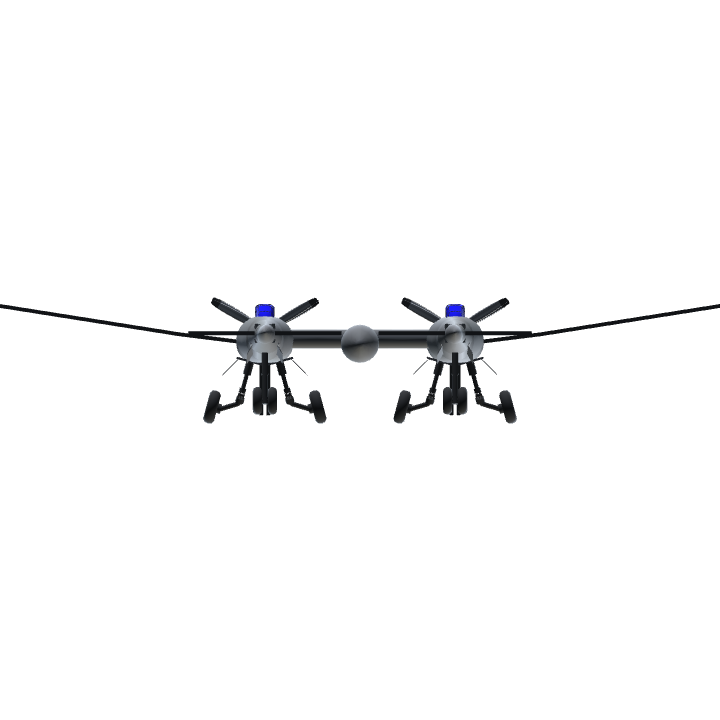