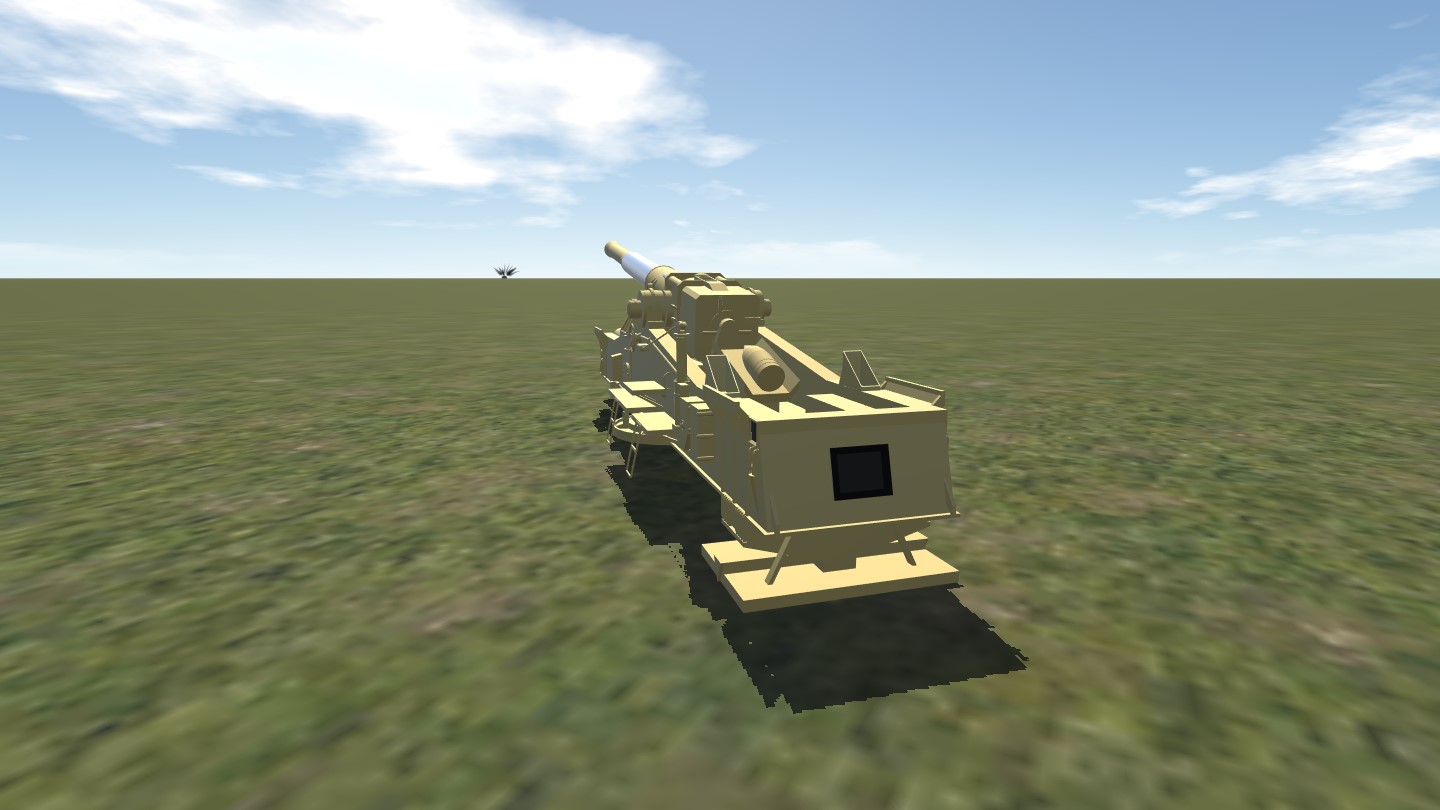 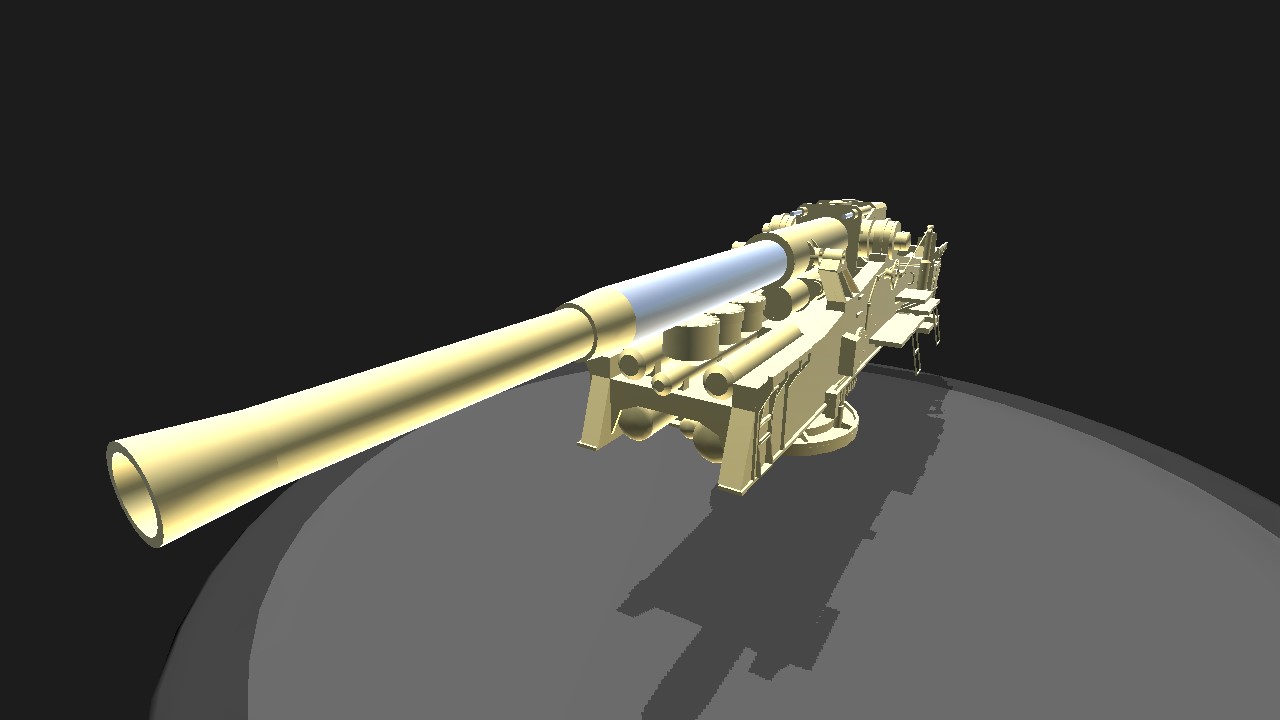 The M65 atomic cannon, often called "Atomic Annie", was an artillery piece built by the United States and capable of firing a W9 nuclear warhead. It was developed in the early 1950s, at the beginning of the Cold War, and fielded, by 1953, in Europe and South Korea.

-for Nuke Mod users-
Real Nuclear warhead with Nuke mod is in the comment. 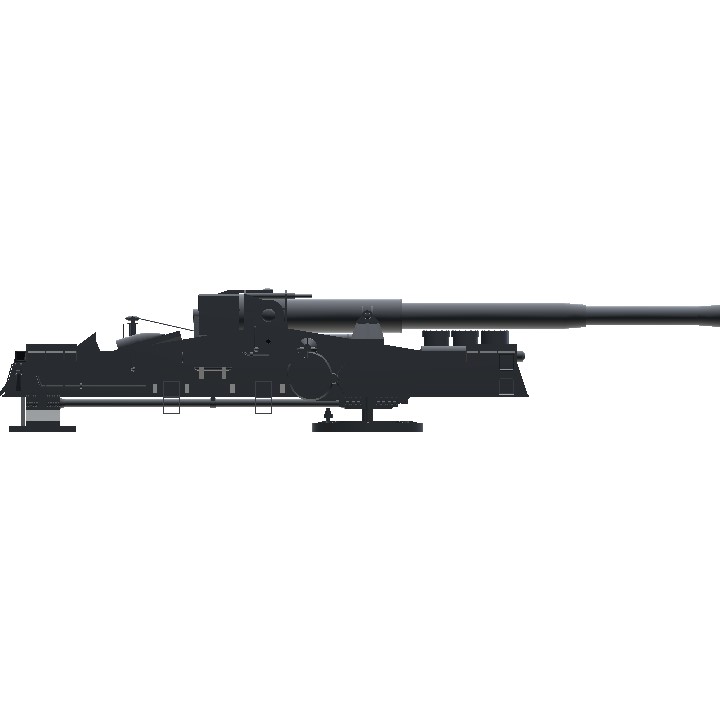 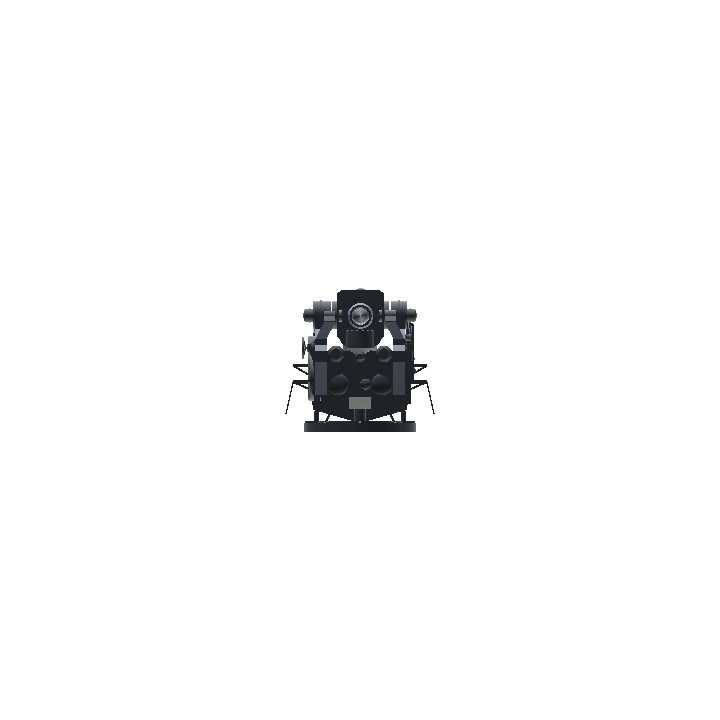