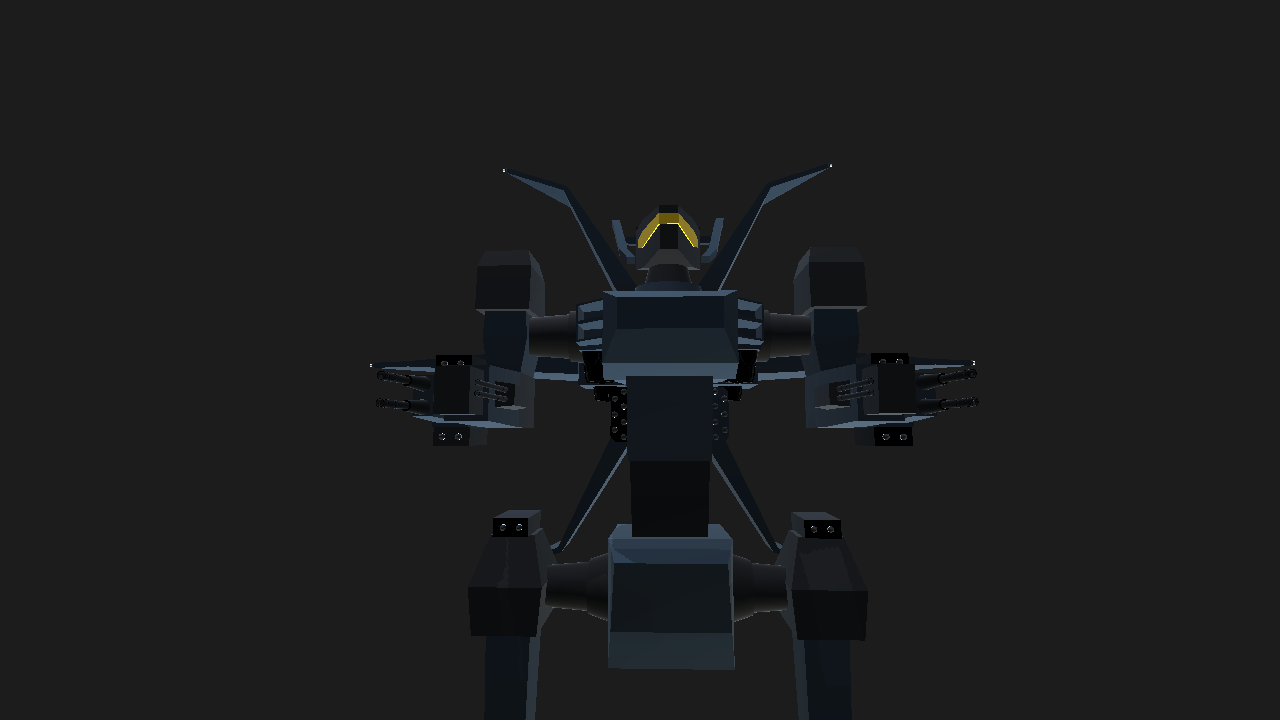 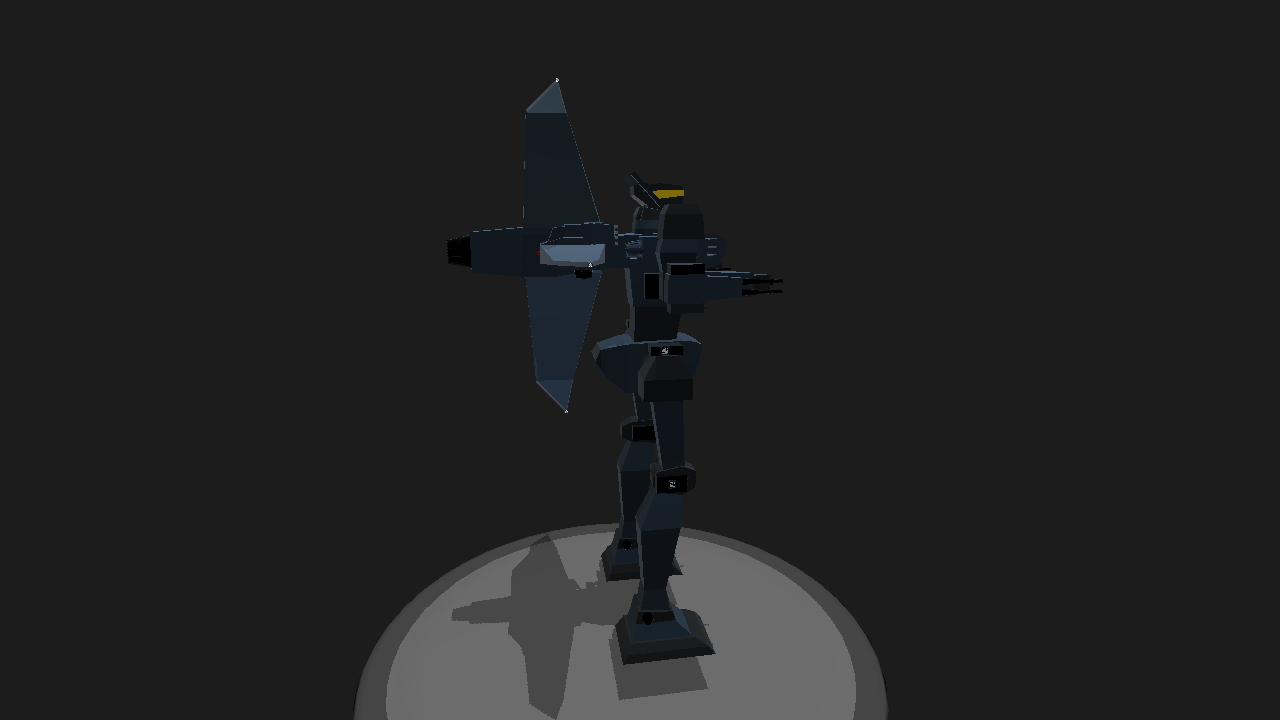 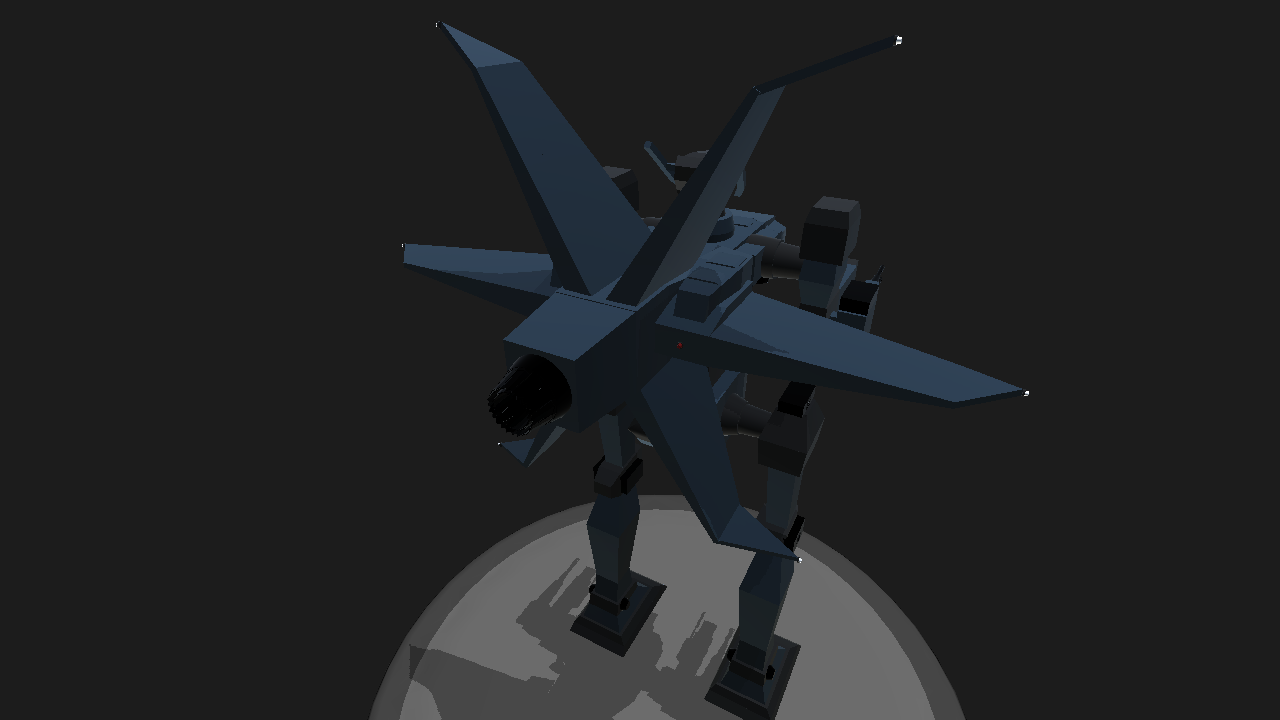 The compact N-05 is the next generation of Mechcraft, or Mobile Suits. Featuring an all new detachable aviation unit located on the back of this craft. The uses of this design are multipurpose, used to scout out and about of all surroundeding areas while flying above, and can be present in operations of all kinds. Because of this, it is dangerous in the skies and in the ground. The feet of the design are to where you can land without tipping over, or when you disable A8 so you can stand, but only works on flat terrain.

It can however, be used in space, furthermore serving other roles and exceeding its expectations.

Still, it comes with a few flaws, when turning in speeds it can stall out if you use the machine too fast or in some cases unpredictable movements, that is what Yaw is for, to control this issue.

Movement Controls:
Yaw to combat the in flight steering and to correct directional positioning
Roll to turn the Mobile Suit in a direction
Pitch up and down to descend or ascend
Brake to slow down and to stop for landing or view of terrain
Trim to rotate the arms up and down 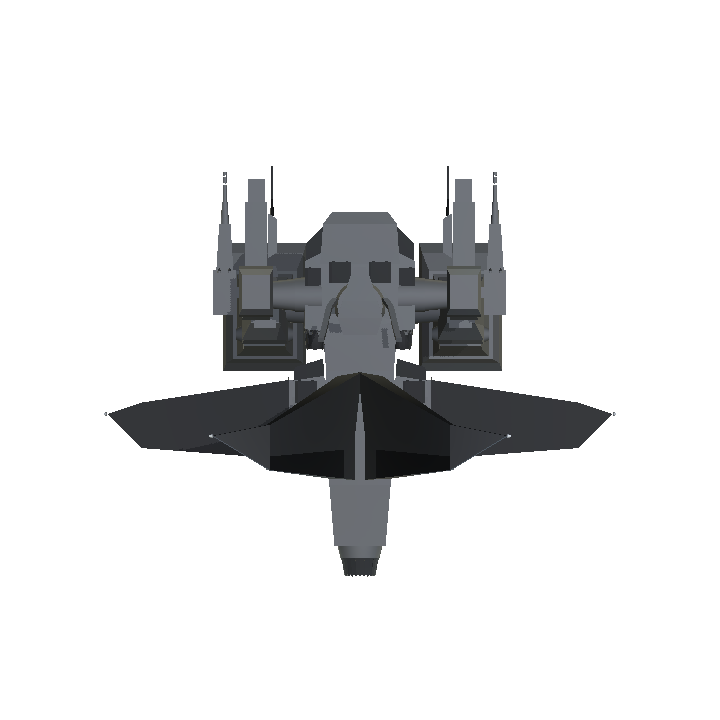 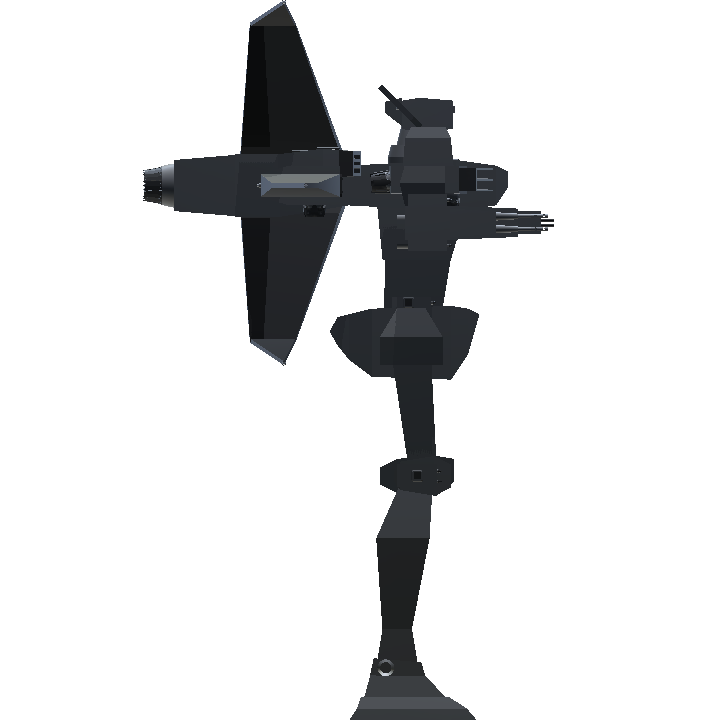 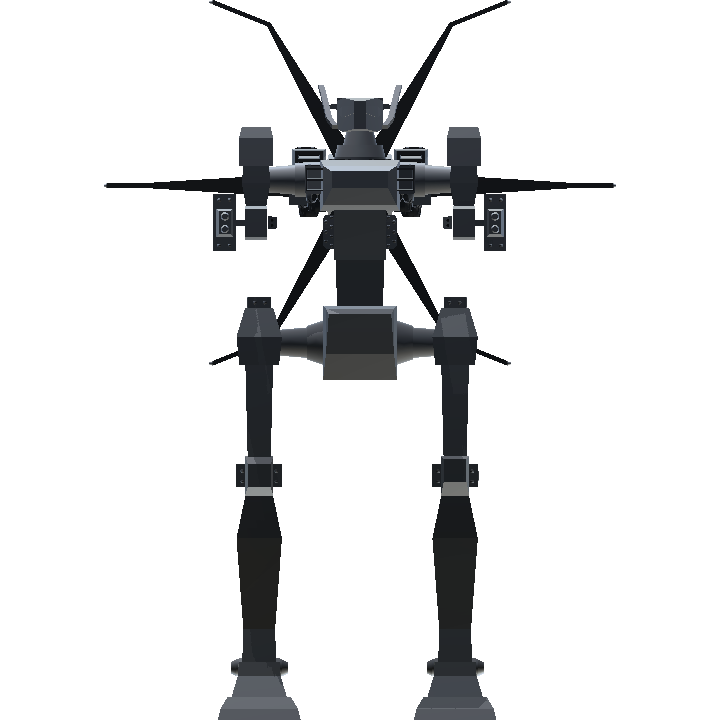