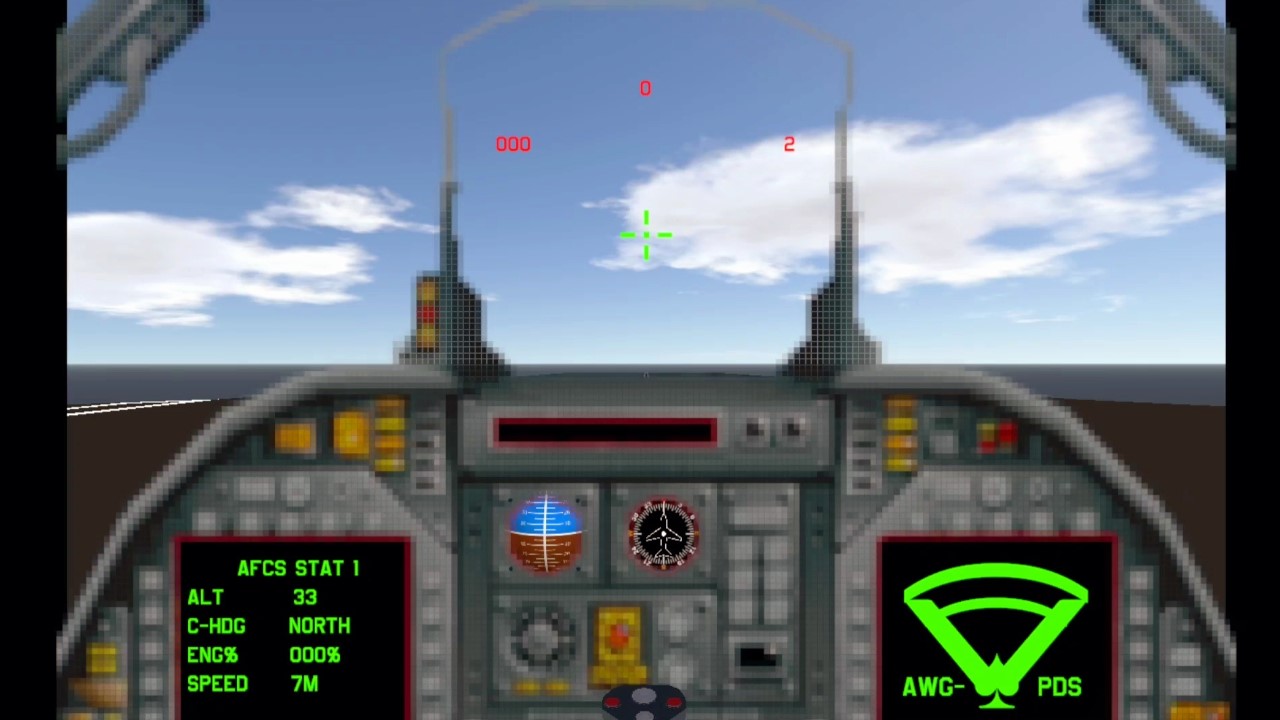 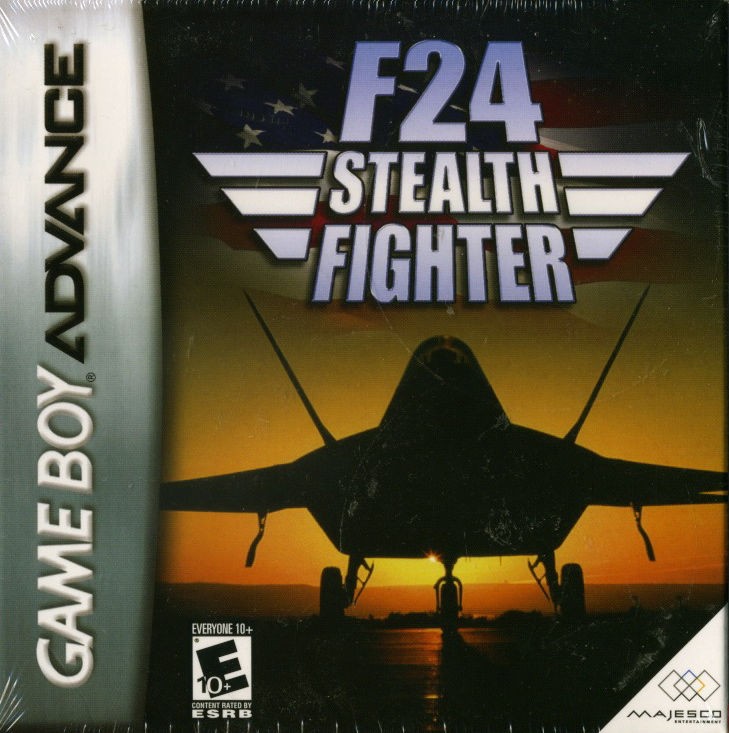 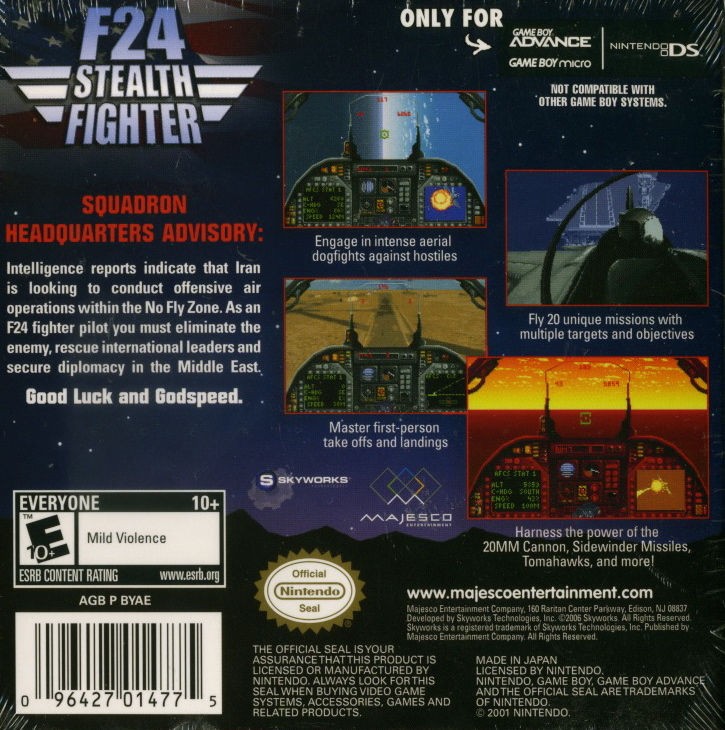 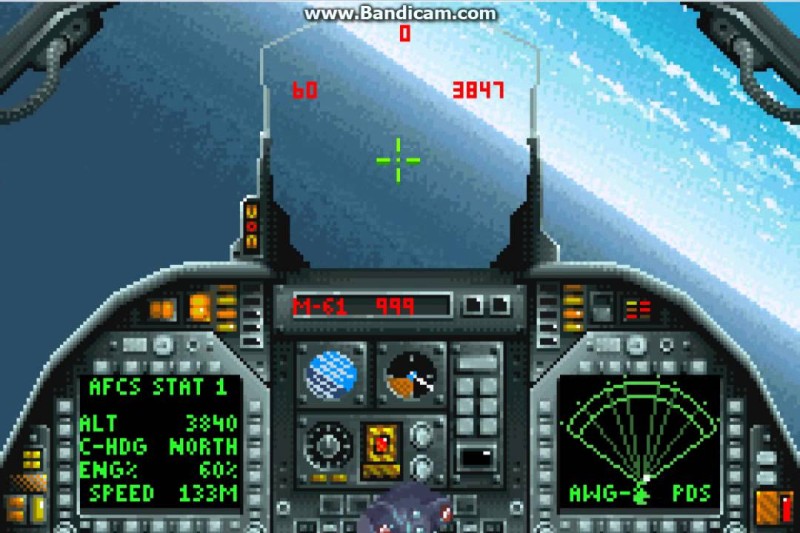 This game was first released on GBA and later remastered to DS.

It's a refreshing game that makes 2D graphics look like 3D graphics, and it was a satisfying graphic when I was a kid.
But the GameSpot, like AVGN, didn't give a good evaluation...

This post was created to remind I of this game and implement it in SimplePlanes.

Most of the characteristics that exist in the game have been put in, but a few have been taken out!

example)
I have not implemented the total firing limit system, which was pointed out negatively in Gamespot. / Because of my lack of technology, I couldn't implement the change of HUD when I changed the missile type. 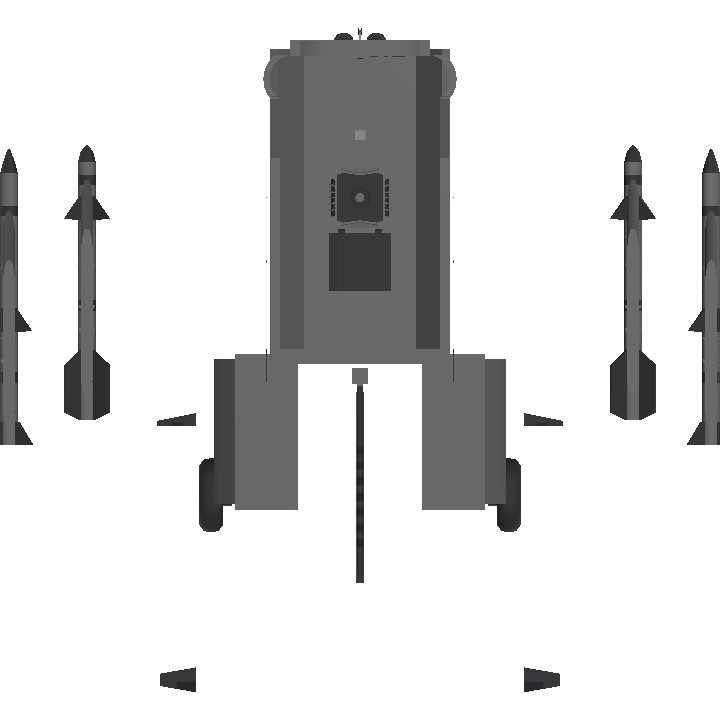 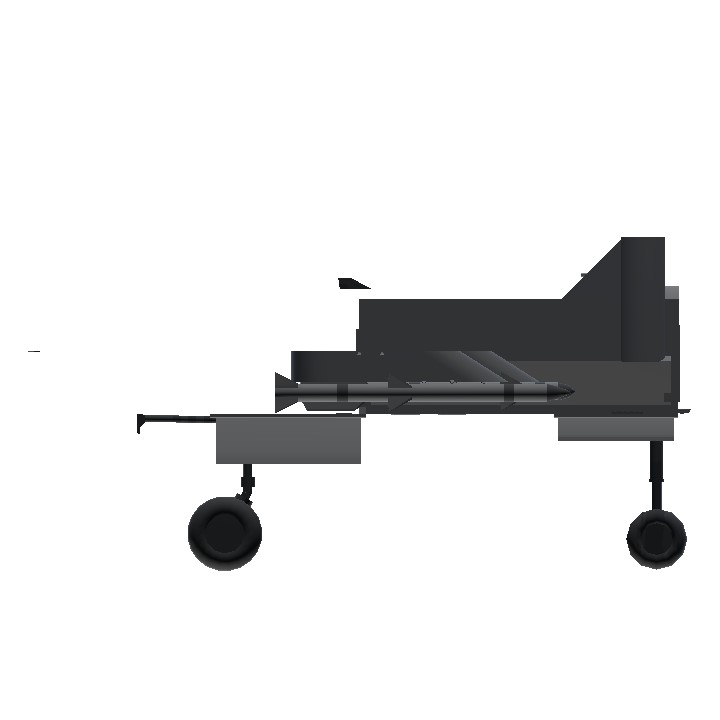 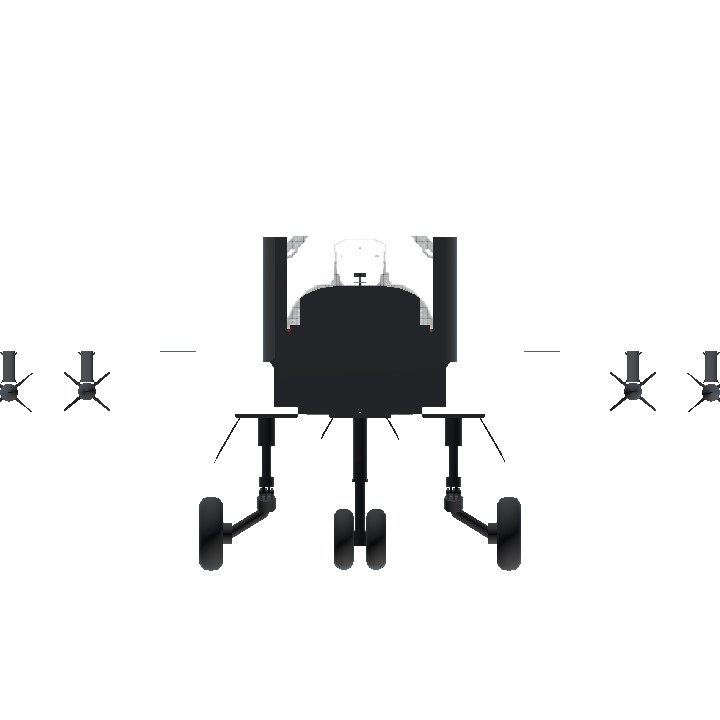